More than half of car owners with MOT certificates that expired between 30 March and 31 July 2020 have exercised their right to prolong taking their vehicle to a garage for the compulsory annual test during the Covid-19 pandemic.

The six-month MOT extension was removed from 1 August, so anyone with a car needing a test after this date has to get it done straight away. However, if your car’s MOT was due on 31 July, you still have until 3 January 2021 to renew it.

According to research conducted by The Motor Ombudsman, one in five (20%) of those who chose to postpone their car’s MOT have already got their car tested. However, only just over a third (36%) were already arranging to have the test done before or on the newly appointed date; the remaining respondents hadn’t done anything about organising their MOT test yet. 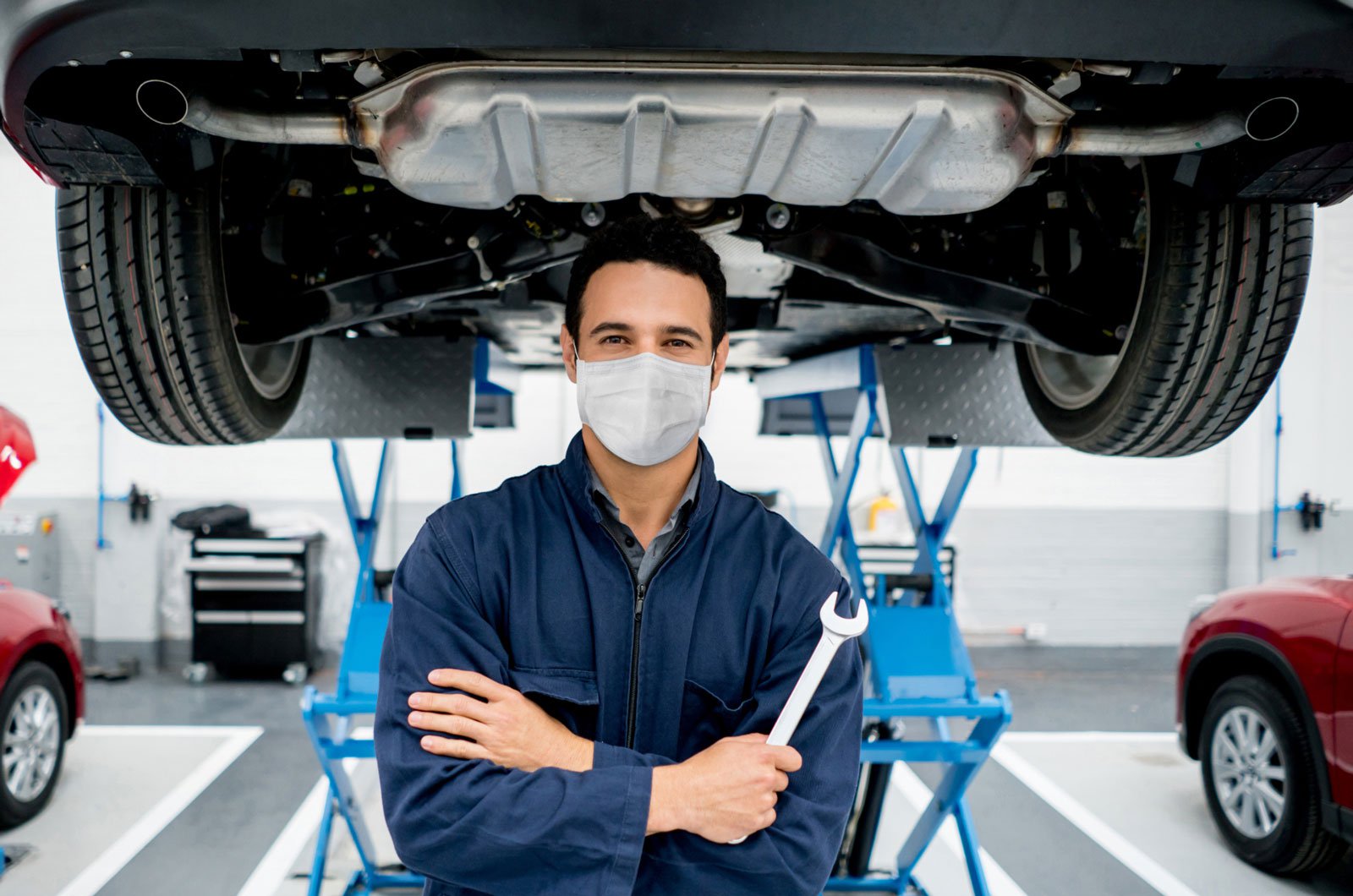 “The results of our study and wider industry data show that there is cause for worry, due to the number of potentially unsafe cars on the road that have not had their MOT test," said Bill Fennell, Chief Ombudsman and managing director of The Motor Ombudsman. "With many garages and repairers once again opening their doors, we urge consumers to take their cars for the annual assessment as soon as possible.”

The research chimes with data from the Driver and Vehicle Standards Agency (DVSA) showing that nearly 4.9 million car MOTs were done between 1 April and 30 June this year. This is just over 50% less than the 10.3 million tests done during the same period in 2019. That means around 5.4 million MOT tests were postponed this year.

However, it’s reassuring to hear that nearly three-quarters (72%) of those questioned by The Motor Ombudsman heeded government advice and regularly performed safety checks on their vehicles, including oil levels and tyre pressures, to ensure cars remained roadworthy.

Vehicle owners aged over 55 were the most conscientious when it came to routine maintenance, with 76% of people in this age group saying they had kept a regular eye on their car. Conversely, only 27% of 25 to 34-year-olds had looked under the bonnet to see if anything needed to be topped up.

The most common reasons for MOT test failure

4. Tyres and wheels 10.9%
Tread depth below the legal limit is the main issue, followed by bulges or cuts in tyre sidewalls and damaged wheels.

5. Driver’s view 8.7%
Includes any items that obscure the view forward and cracks in the windscreen.

6. Fuel and exhaust 5.4%
Cars aren’t allowed to emit any visible smoke, plus emission levels are checked. A locking fuel filler cap and a fuel tank in reasonable condition are also required.

9. Bodywork and structure 1.9%
Rust can be a major issue on older cars, especially if it’s on structural components.

Which car models are most (and least) likely to fail their MOT? >>

Servicing and MOTOwning and running your carCoronavirus
Top 10s >
Best of

Every electric car rated – plus the savings available on them