We’ve used new government data to find the best and worst MOT test fail rates in each car class and reveal the top 10 items that let motorists down.....

For many motorists, putting your car through its annual MOT test is one of the most nerve-wracking days of the year. 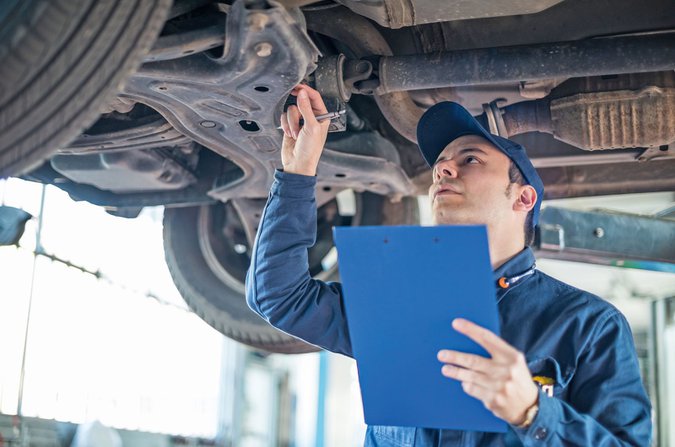 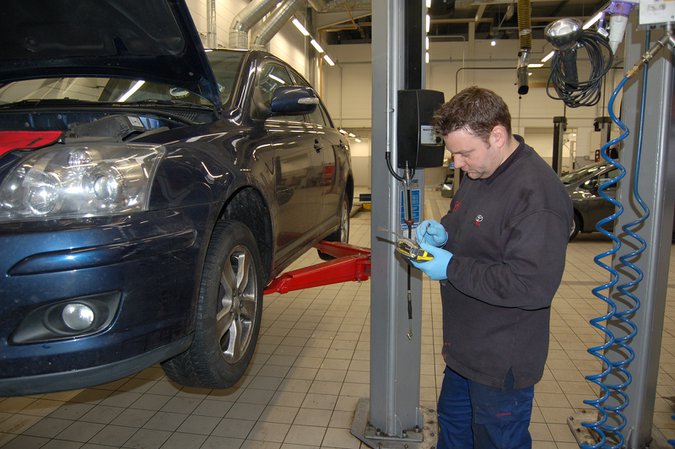 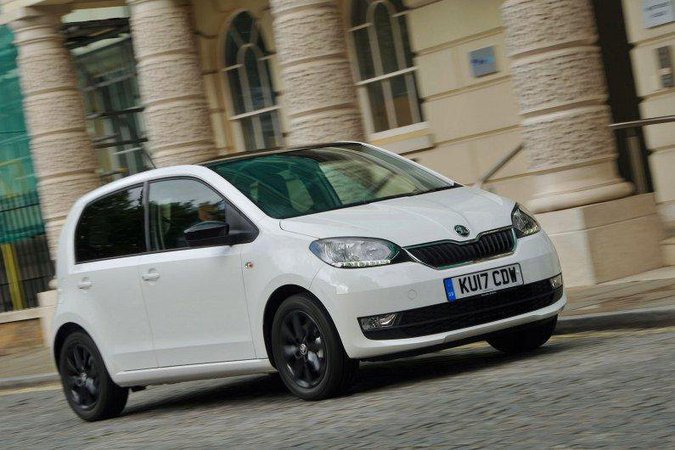 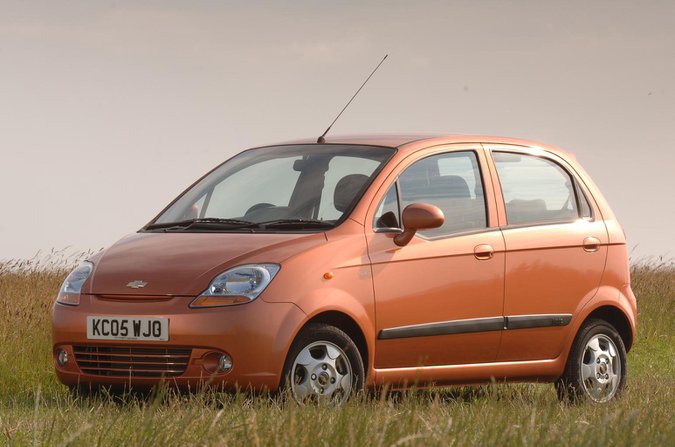 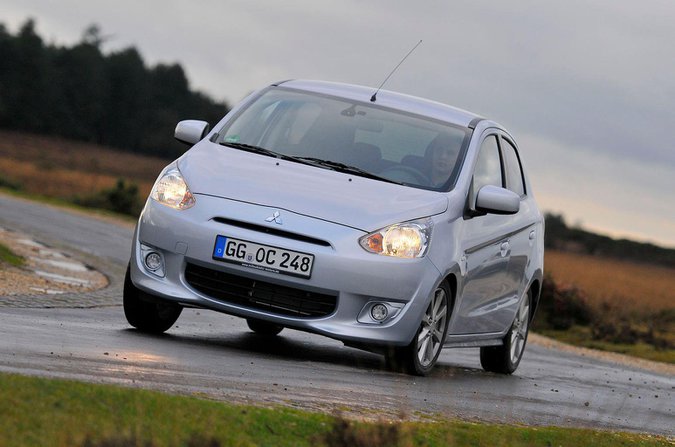 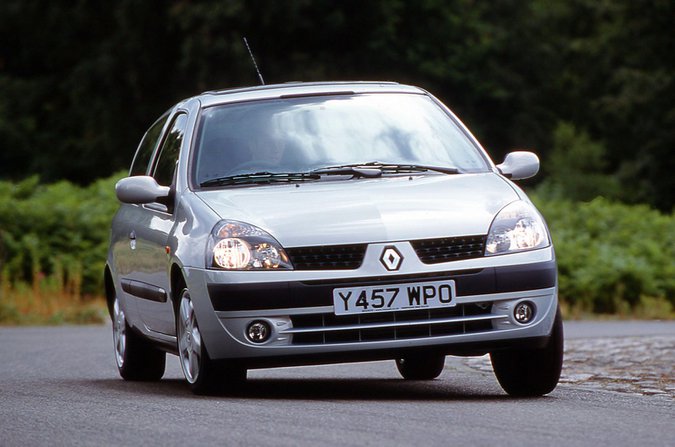 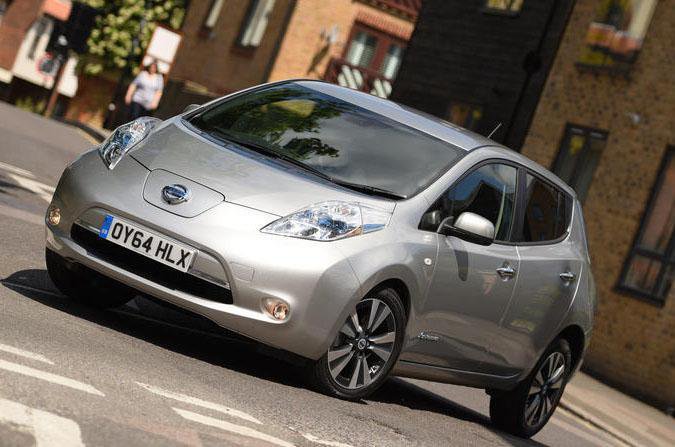 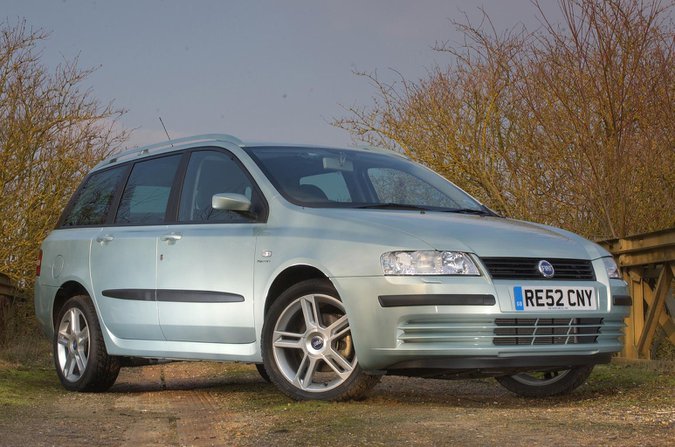 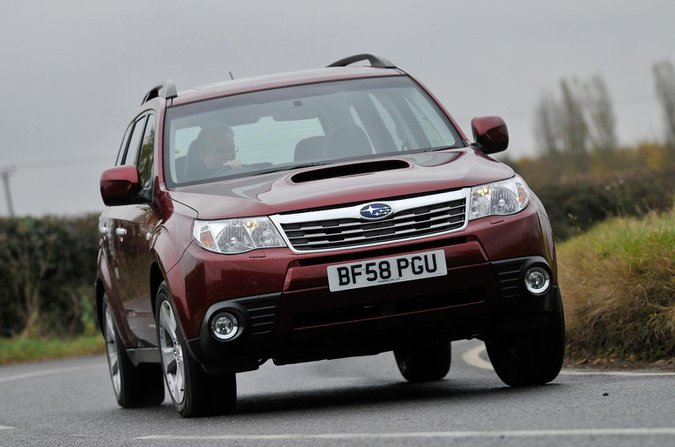 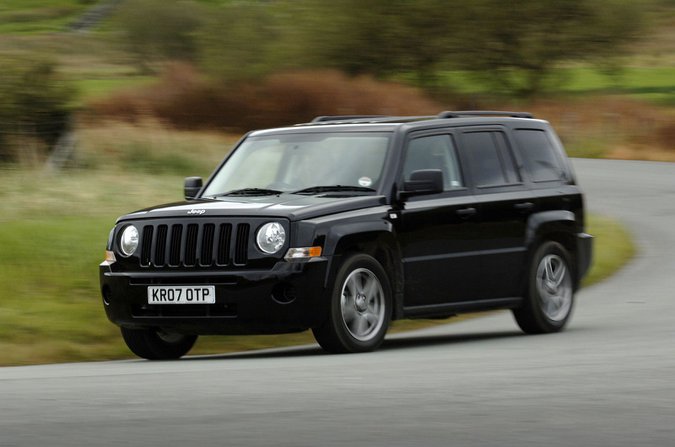 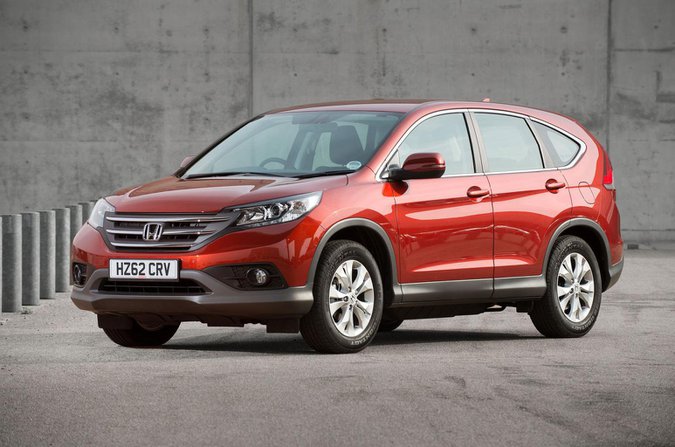 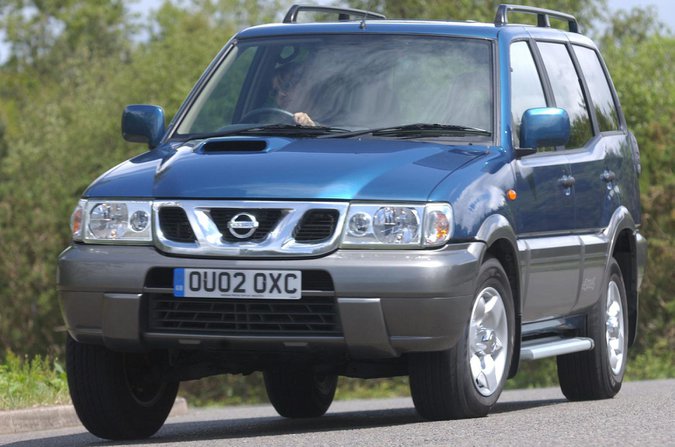 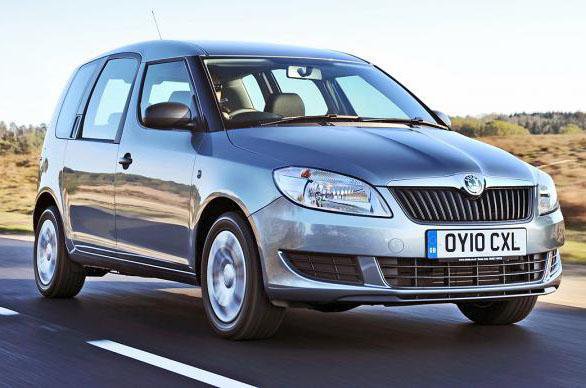 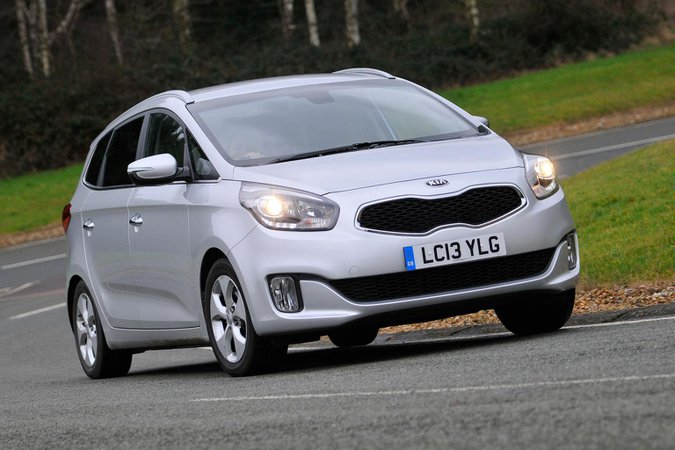 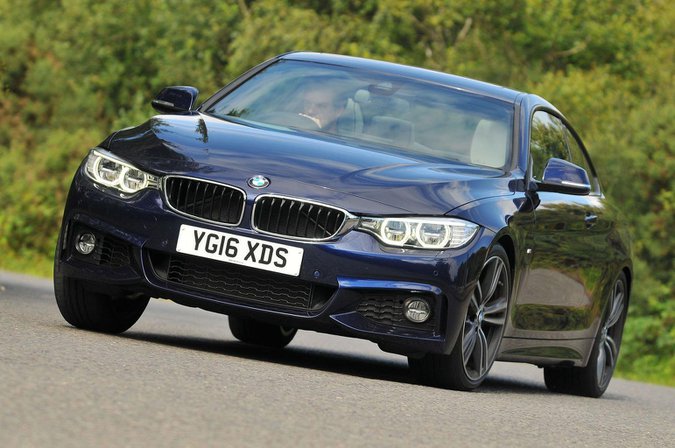 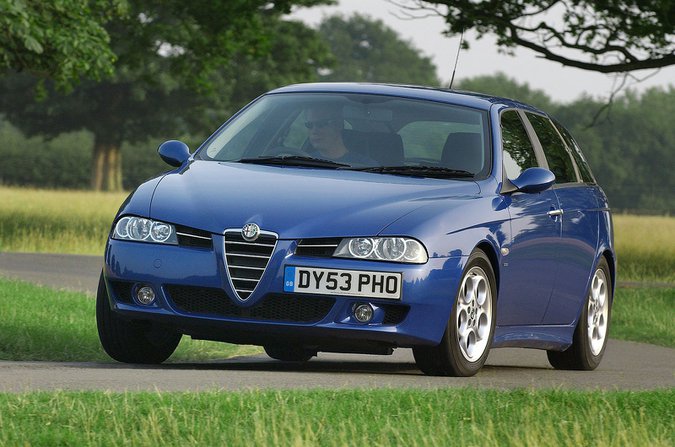 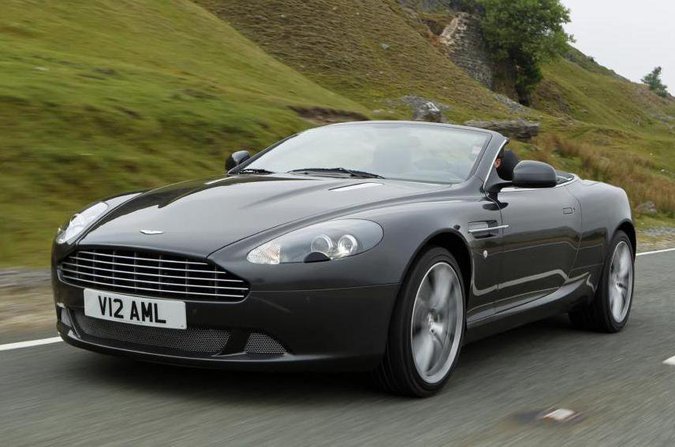 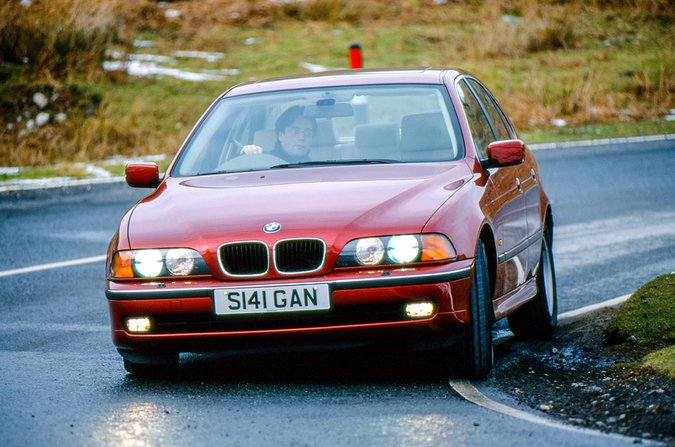 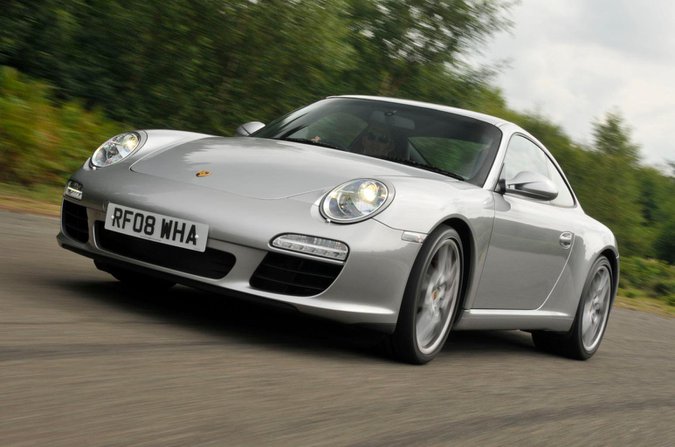 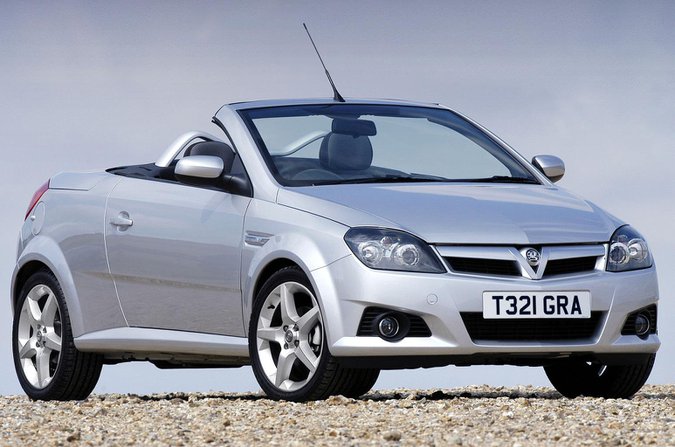 Once you’ve delivered the car to your local garage or dealer, you keep your phone next to you, waiting as anxiously as an expectant parent for the call to say if your car has passed and, if not, how much it’s going to cost to rectify the problems.

The MOT test is required every year for cars between three and 40 years old. But a car won’t necessarily sail through the test each year just because it’s relatively new, especially if you don’t check its basic items regularly.

According to the Driver and Vehicle Standards Agency (DVSA), nearly 50% of all faults found during MOT tests could have been avoided if the car’s owner had carried out regular checks on the most common MOT fail items, such as bulbs, tyres and wipers.

Its data reveals that more than 7.5 million of the 28.9 million cars and light commercial vehicles that underwent an MOT test in 2017 failed at the first attempt; that’s around 35% of those taking it. Lighting and signalling problems are the most common reason for failure, followed by suspension, which speaks volumes about the state of Britain’s roads. However, other easy-to-check items, such as tyres and wheels and anything that impairs the driver’s view of the road, together account for 27% of failures.