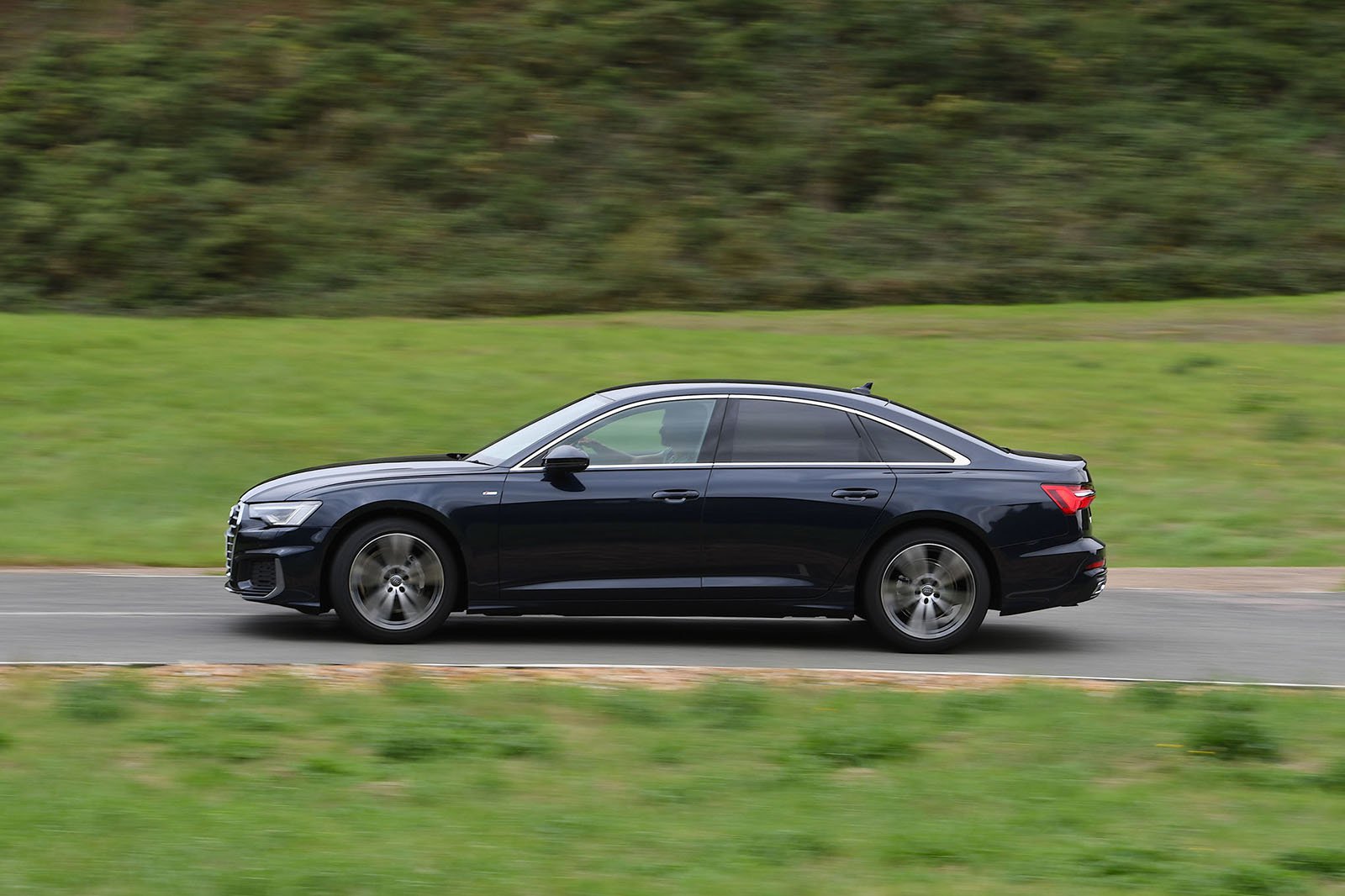 Despite having four-wheel drive, the E-Class was only just pipped by the 5 Series in our economy run, posting 44.1mpg versus 44.3mpg. The A6 won that test, though, with a highly commendable 46.8mpg.

The E-Class’s two extra driven wheels do take a toll on its official emissions figure, however – and even the rear-wheel-drive E220d can’t match these rivals’ sub120g/km of CO2. Either way, then, the E-Class makes the priciest company car, while the A6 and 5 Series cost roughly the same. 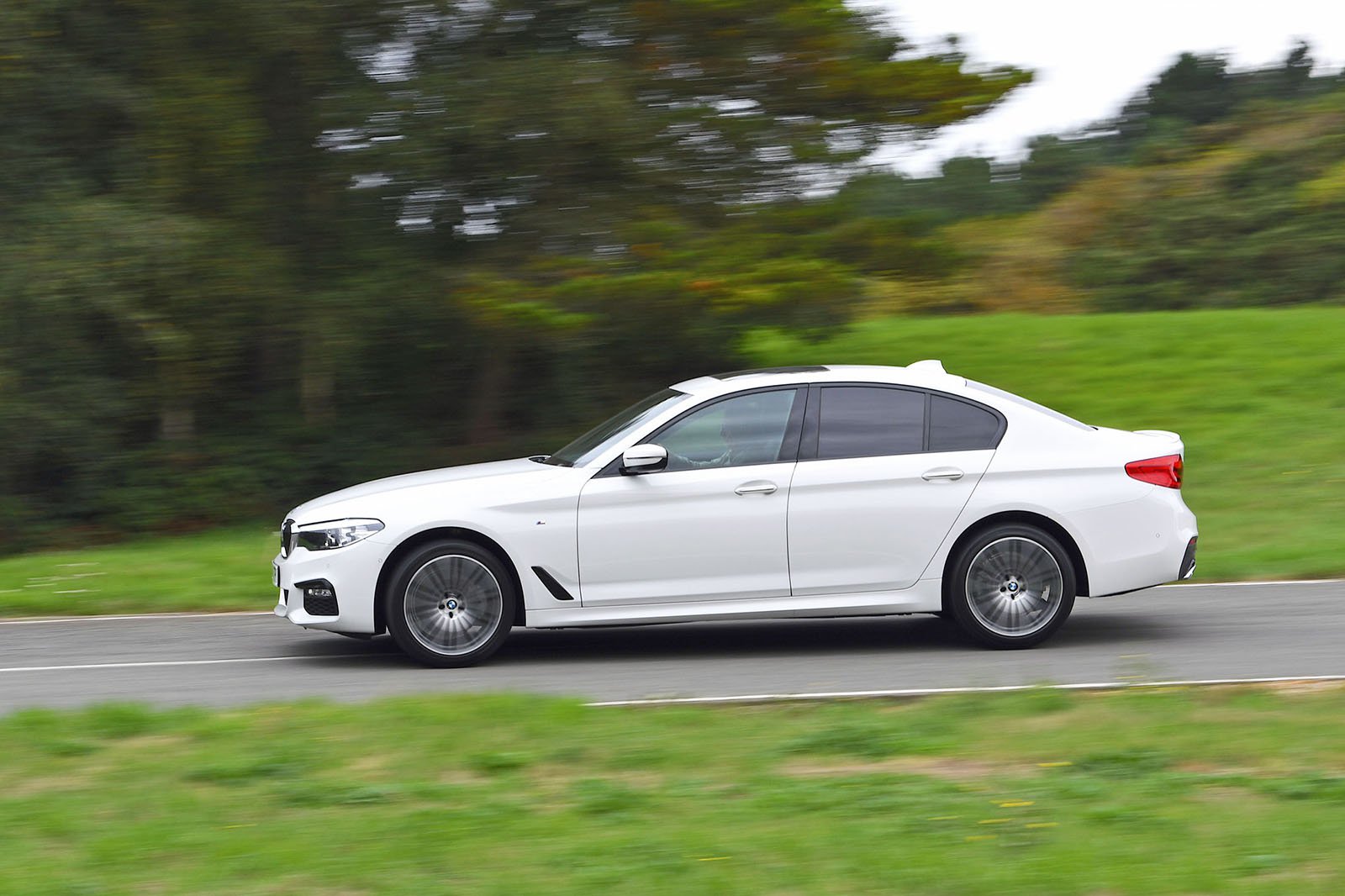 Being the newest, the A6 is available with the least tempting discounts for private buyers, while the 5 Series will prove cheapest after a haggle. Alternatively, stump up a £4000 deposit and you can get the 5 Series for less than its rivals on PCP finance. And when all running costs are considered, it’s easily the cheapest private buy.

These cars all come with plenty of toys, but it’s worth noting that adding options to the A6 or E-Class usually involves an expensive package that might contain things you don’t really want. The 5 Series gives you greater freedom to specify things individually. 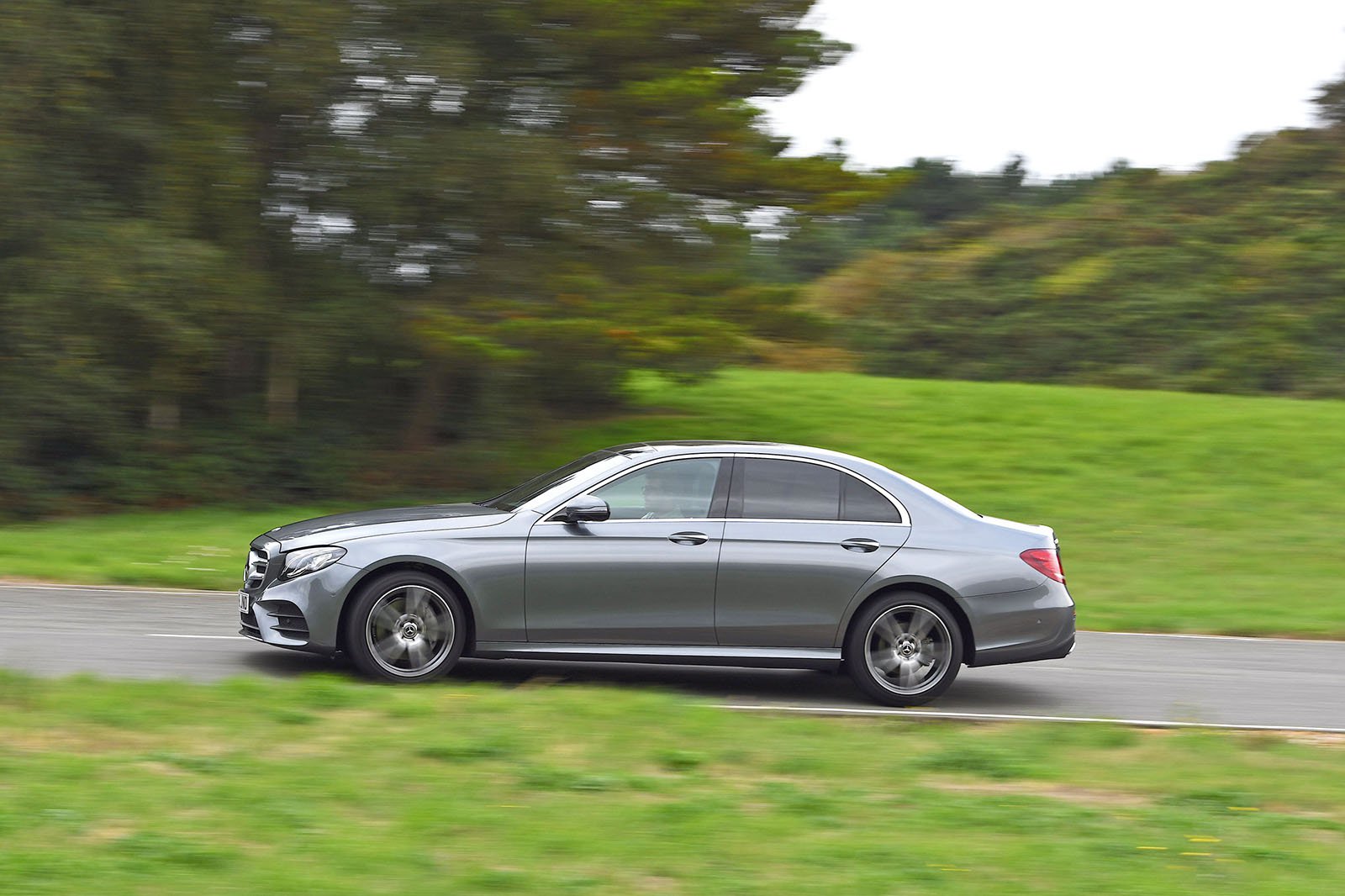 As for safety, the A6 is the only one that hasn’t yet been tested by Euro NCAP; its rivals both achieved five stars. All three cars come with automatic emergency braking, but only the A6 features lanekeeping assistance as standard.