Costing just £5995, the Dacia Sandero is certainly cheap, but is it cheerful too? Our video review has the answer... 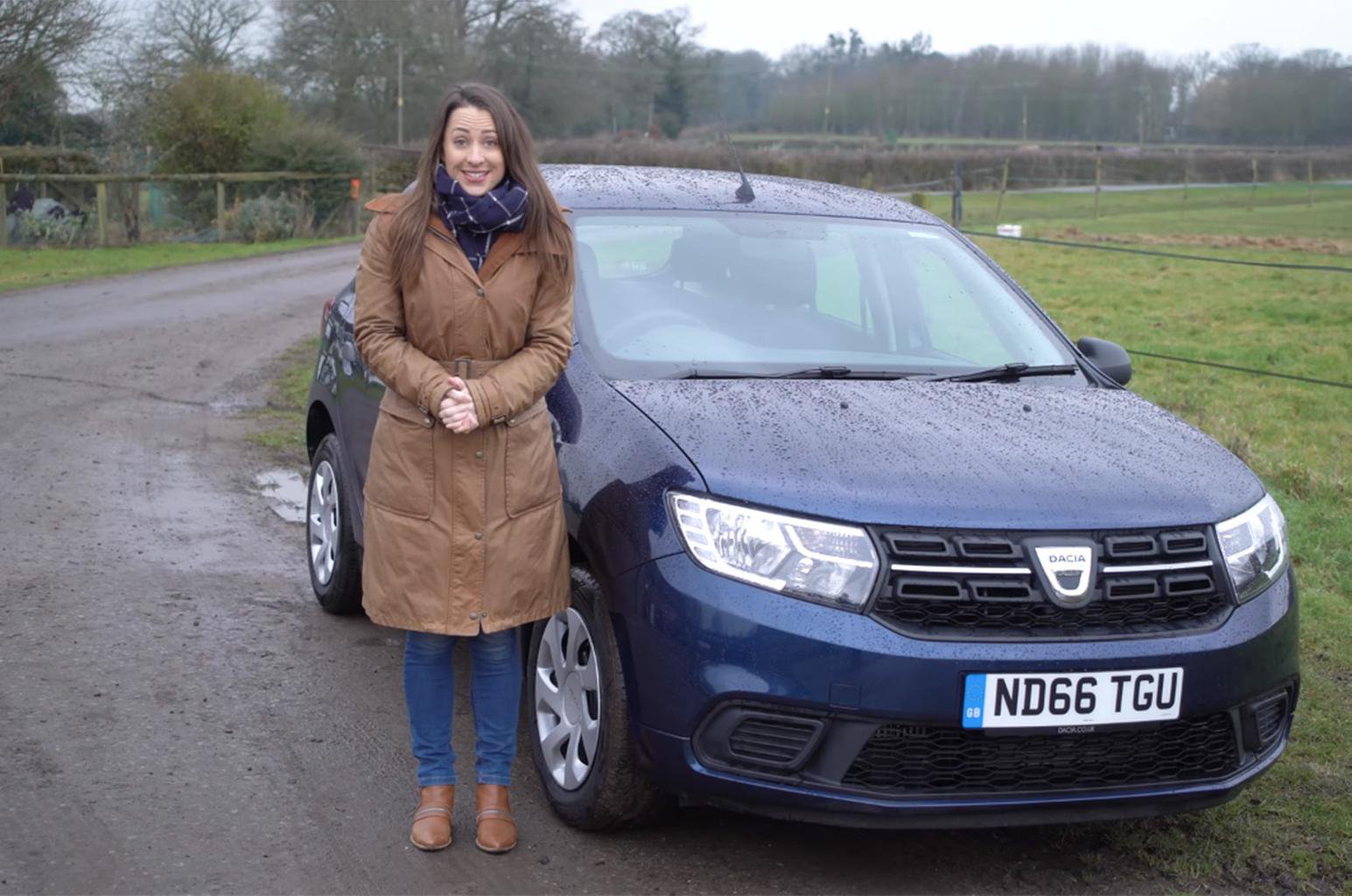 The Dacia Sandero is the cheapest new car currently on sale in the UK. That's quite a statement, especially considering that the Sandero isn't among the smallest new cars, either. In fact, it counts small hatchbacks such as the Ford Ka+ and MG 3 among its direct rivals, as well as the plusher Ford Fiesta and Skoda Fabia.

In an effort to keep costs as low as possible, there's not much in the way of choice with the Sandero. There are just three engine choices - two petrols and one diesel - and three trim levels. The most basic of those, Access, doesn't even come with a radio.

Despite the relatively spartan choice on offer, and the inevitable compromises which come from a car engineered to a budget, we've found plenty to like about the Sandero, and at the most recent What Car? Awards we again named it as our favourite small car for less than £12,000, this time in 0.9 TCe Ambiance form.

So is the Dacia Sandero worth spending your money on? Rebecca Jackson has been finding out.