* Smaller engines 'not needed' for C-Class * Hybrid and plug-in hybrid on the way * First versions on sale in the UK in summer... 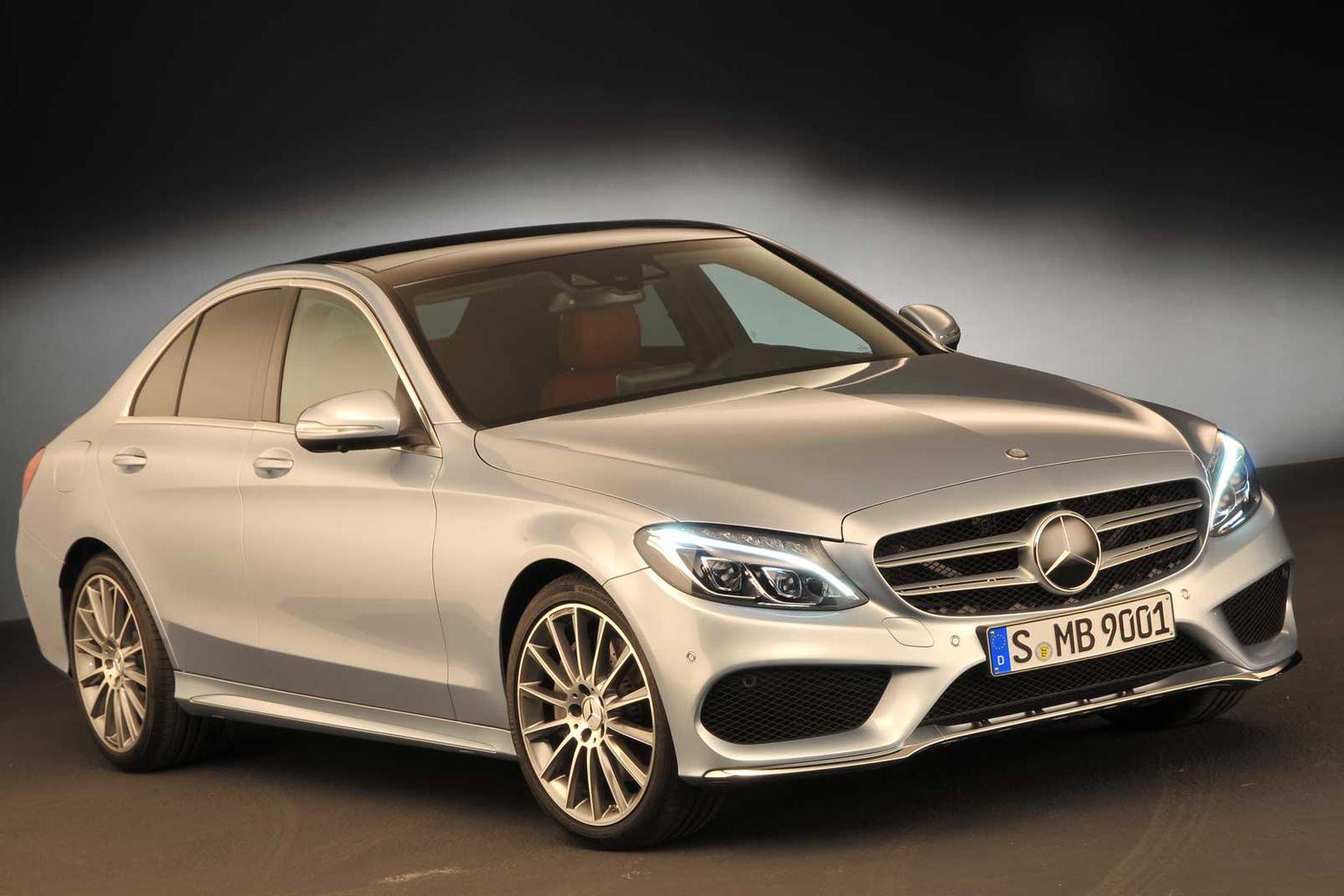 Mercedes has no plans to fit the new C-Class with three-cylinder engines, according to research and development boss Thomas Weber.

Speaking to What Car? Weber revealed that Merc has no plans to follow the BMW 3 Series and instal three-cylinder petrol engines. 'We think four-cylinders are a better way,' he said. 'There are no issues with refinement and we are already down to 99 g/km of CO2.'

There are plans, however, to introduce a hybrid C-Class, the C300 Bluetec, using a 2.1-litre diesel engine with electric motor assistance, which could deliver a combined mpg of 72.4mpg. Weber also revealed that a plug-in hybrid version is also under development, which will run for around 20 miles using only the electric motor. An S-Class limo using the same tech will go on sale later this year and will emit just 69g/km of CO2, so a lighter C-Class could go even lower.

Regular versions of the new C-Class will go on sale in the UK this summer. Launch engines will include the 170bhp C220 CDI diesel and the C180 and C200 petrol versions. Shortly afterwards a new 1.6-litre diesel will arrive and then further petrol options, up to a 4.0-litre twin-turbo C63 AMG.