Our survey of more than 1200 people reveals that the ability to connect your smartphone to your car and receive help when parking are the features that new car buyers are most looking for...

Car buyers are looking for smartphone connectivity and parking aids in new cars more than any other feature, a new survey by What Car? and our sister title, Autocar, has revealed.

Our survey of more than 1200 people – comprising both those predominantly interested in cars and also those interested in technology – reveals that the ability to connect your smartphone to your car and receiving help with parking are the technologies that most car buyers are looking for.

Other technologies that also ranked high up on buyers' lists of priorities included Bluetooth connectivity, satellite navigation and DAB radio. The bottom-ranked technologies were the ability to watch TV in your car, wireless charging and Lane Departure Warning systems. 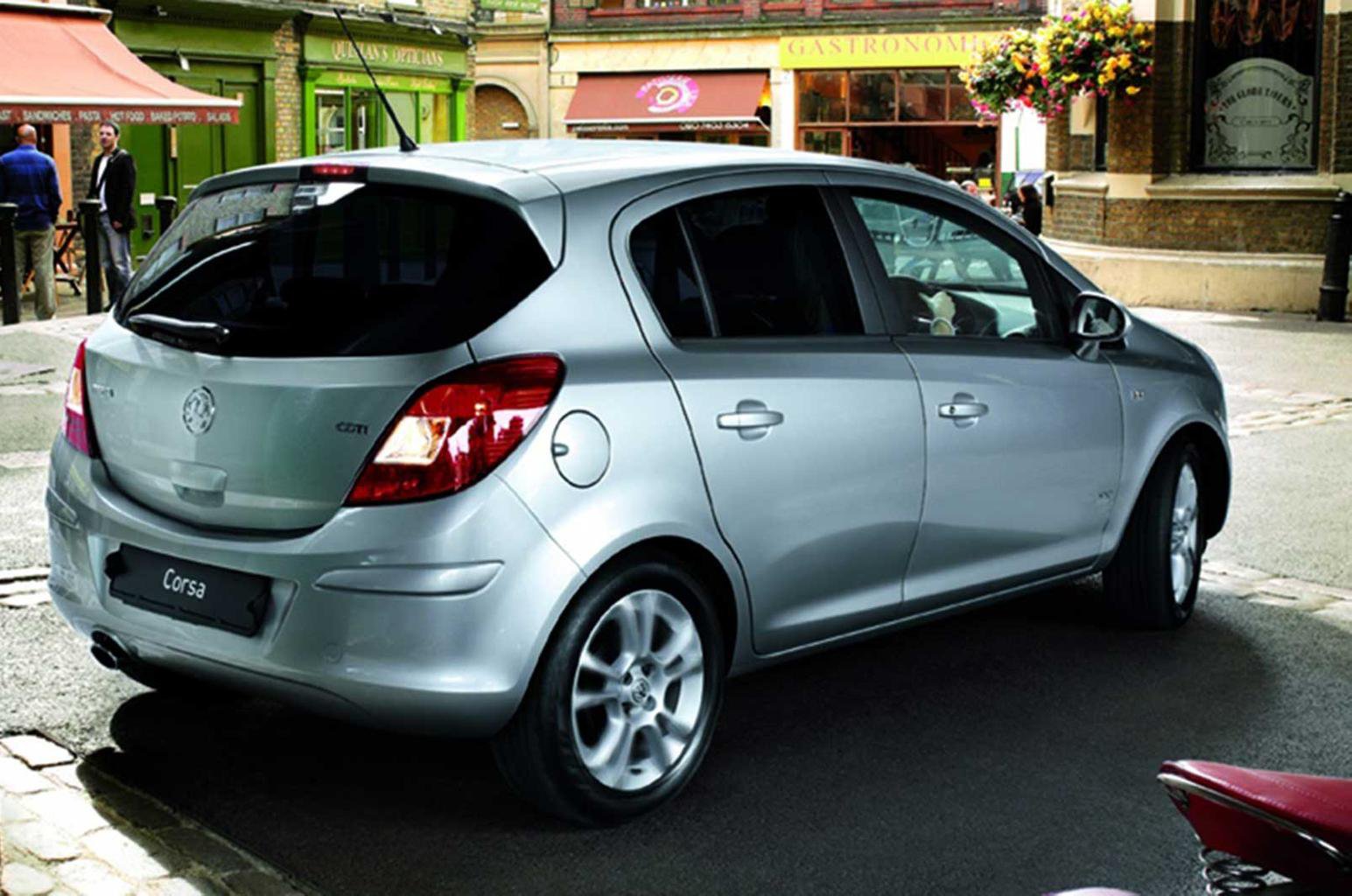 Several other safety technologies, including speed limit warnings and blind spot monitoring, were also ranked far down the list. This supports the findings of our earlier survey, which revealed UK drivers would rather choose a digital radio in their car over life-saving safety tech.

Of the various available smartphone connectivity systems, which allow you to control your smartphone using the car's infotainment screen, more of our respondents had heard of Apple Carplay than Android Auto or MirrorLink.

Our panel also selected Tesla as the brand that it felt was the most innovative car manufacturer right now, with BMW and Mercedes-Benz taking second and third place. Hyundai, Vauxhall and Seat were ranked last.