* Peugeot likely to concentrate on mainstream models * RCZ future in doubt as a result * Will stay on sale for next two years, though... 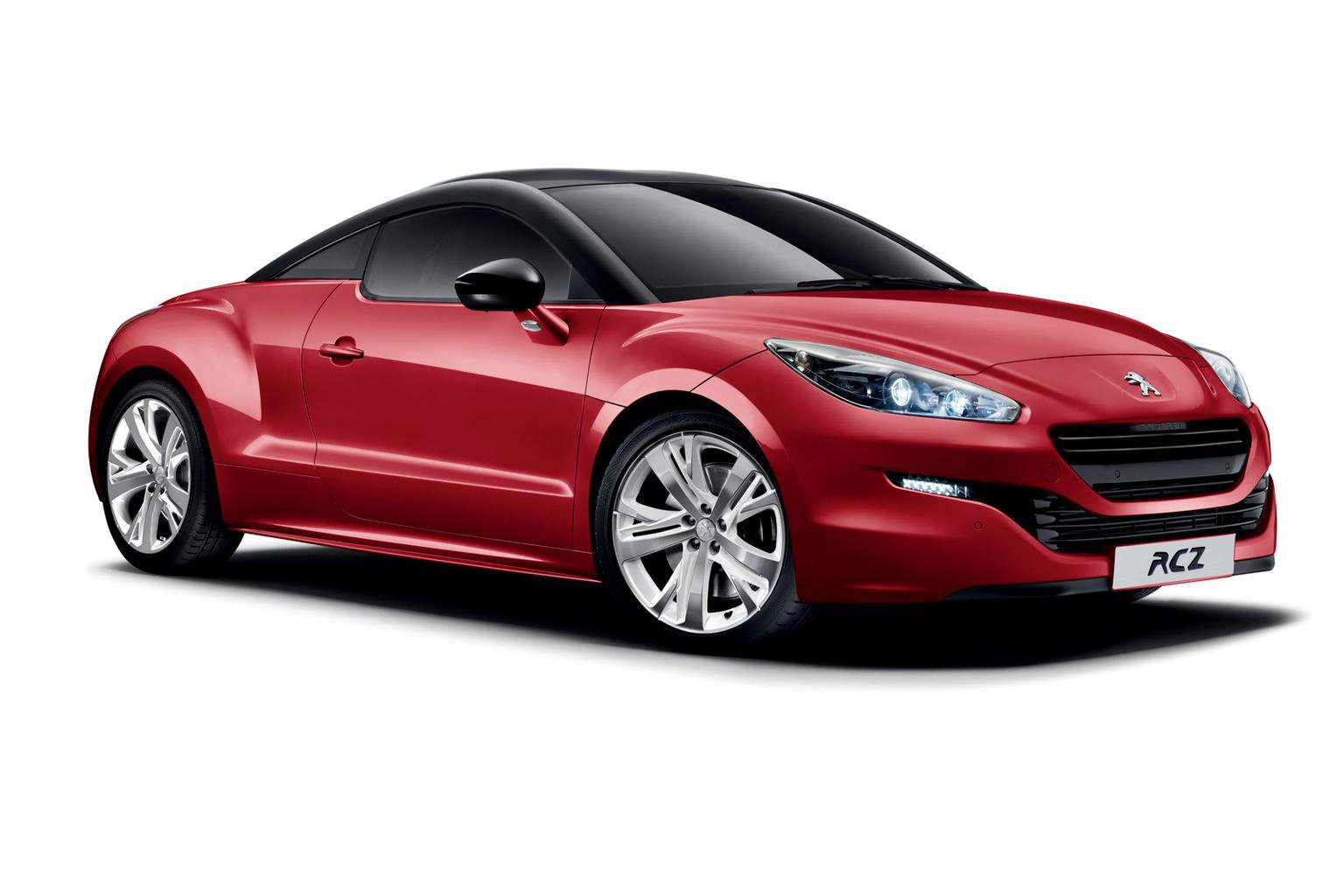 Peugeot is likely to concentrate on developing more high-performance R models to emphasise the sporting credentials of its mainstream range rather than develop a new RCZ coupe, according to the company's boss, Maxime Picat.

While critically well received, the RCZ was an expensive car for Peugeot to develop because it stands separate from the rest of its range. In addition, the coupe market is not large enough to sustain large enough sales to give a significant return on that investment.

'I would rather take cars from the range and offer more than keep betting on developing niche vehicles,' said Picat. 'I want all our energy and capability to focus on making our mainstream models the best they can be, and to focus on anything else is a diversion. That leaves scope for R models of existing cars, but it makes the case harder for cars like the RCZ.'

The RCZ will stay on sale for at least two more years, but is unlikely to be replaced thereafter.