The government's grant for hybrid and electric vehicles could be reviewed in 2017 as more motorists take advantage of the scheme... 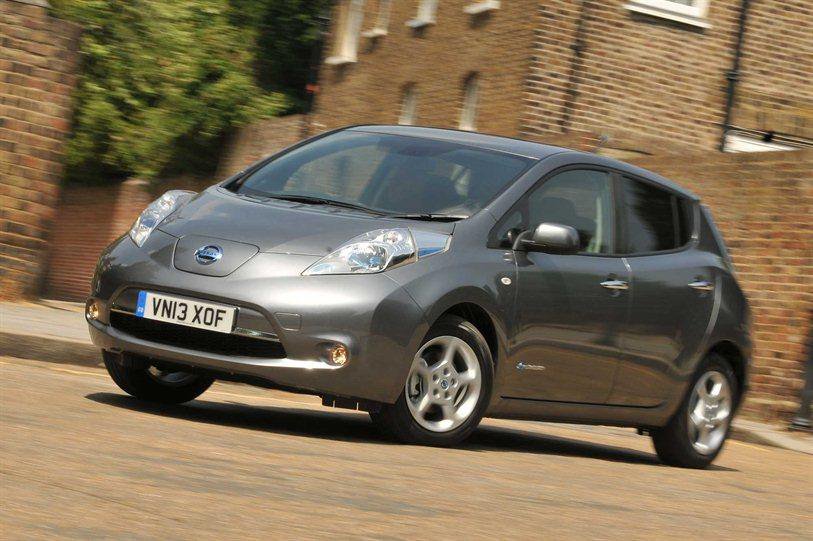 The government could be forced to review its plug-in vehicle grant for Ultra Low Emission Vehicles (ULEVS) because of the high numbers of motorists taking advantage of the scheme.

The grant, which was set up in 2011 to encourage the uptake of hybrid and electric cars, allows buyers to claim money back off the purchase price of their new car.

When the scheme was launched, motorists could get up to £5000 back from their car's price, but in March of this year the scheme changed. Now, cars fall into three categories depending on how clean they are, and how far they can travel on electric power.

Currently, cars that produce less than 50g/km of CO2 and can travel at least 70 miles on electric power receive a grant of up to £4500, and are placed in Category One.

Cars that cost more than £60,000 new are not eligible for the category two or three grant.

Figures from the Society of Motor Manufacturers and Traders (SMMT) show that a total of 3352 ULEV vehicles have been registered so far this year - a rise of 37.2% compared to 2015. It has been reported that more than 11,000 applications for grants were received in February alone, prompting specualtion that the government could change its plug-in grant offer.

The government has already said that the plug-in vehicle grant will remain until 2018, but a review of it is planned for next year. A Department for Transport spokesman told What Car? that the government was "constantly monitoring the market for changes. If the new tier system shows a large change in sales, we may need to look at it to ensure the £400 million pot of taxpayer's money is spent in the right way."

When the grant was first launched, there were far fewer choices of low emission vehicles to choose from. Now, there is a much wider choice available, so the government is incentivising the plug-in grant to encourage buyers to buy the more efficient cars.