Larger and more powerful than Macan, yet more frugal and able to run on electric power alone

A cost-efficient, eco-friendly Porsche SUV might sound like an oxymoron, but dismiss the Cayenne E-Hybrid at your peril. Ever since Porsche released its hybrid 918 Spyder hypercar back in 2013, it’s been on a mission to prove that, through electrification, performance car buyers can have their cake and eat it. 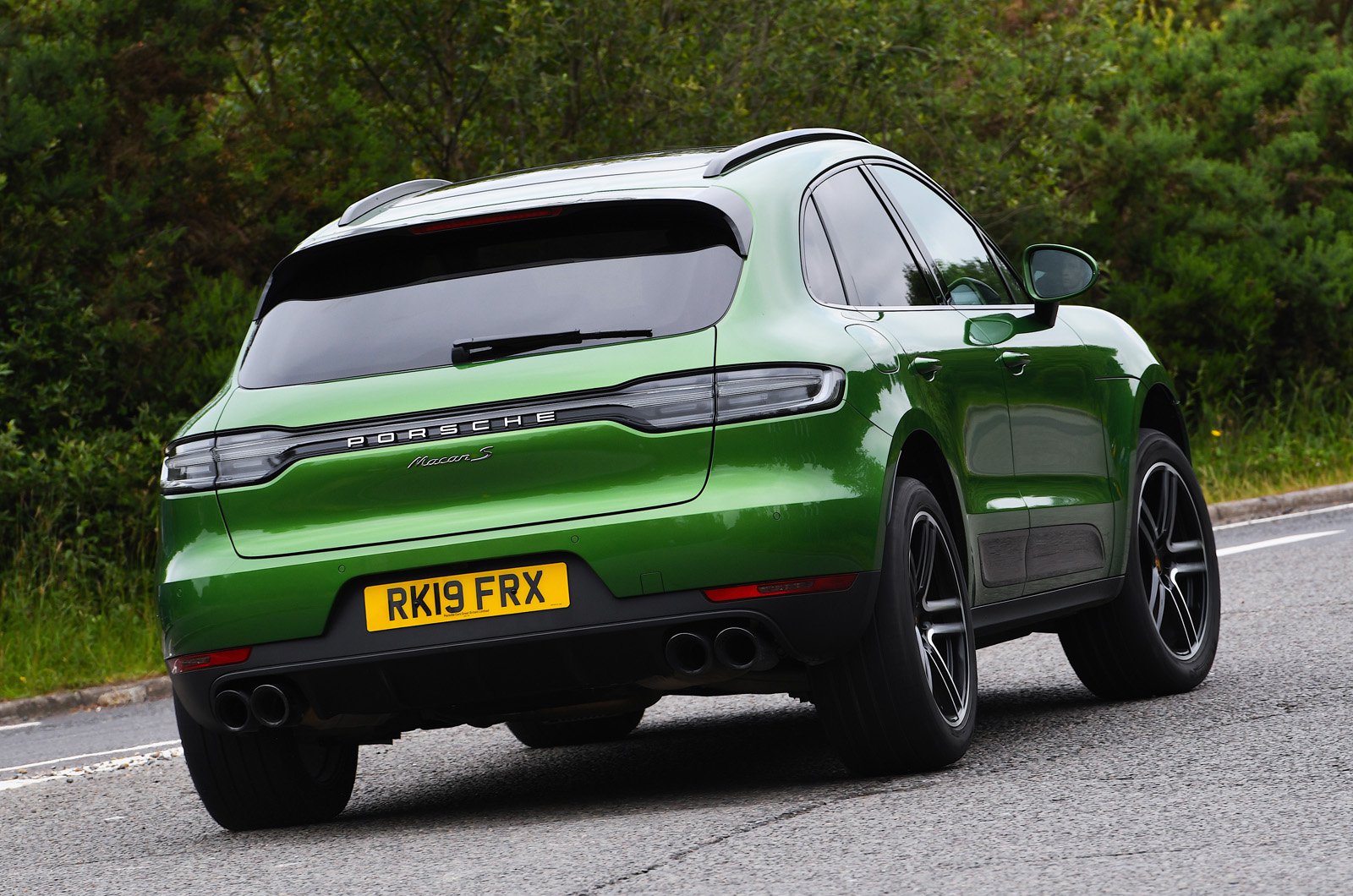 The Cayenne E-Hybrid is a perfect case in point. By mating a 330bhp turbocharged 3.0-litre V6 petrol engine with a 134bhp electric motor, this 2.4-tonne SUV is capable of delivering sports car-rivalling acceleration while promising 70mpg-plus fuel economy. And because it’s a plug-in hybrid, officially it can cover up to 22 miles on battery power alone.

Which got us thinking. Our current Sports SUV of the Year is the Porsche Macan S, because it blends performance, handling agility and SUV practicality so brilliantly for the price. But if your budget stretches further, is the larger, more upmarket Cayenne E-Hybrid worth the jump in price, and do its potentially lower running costs help offset that gap? 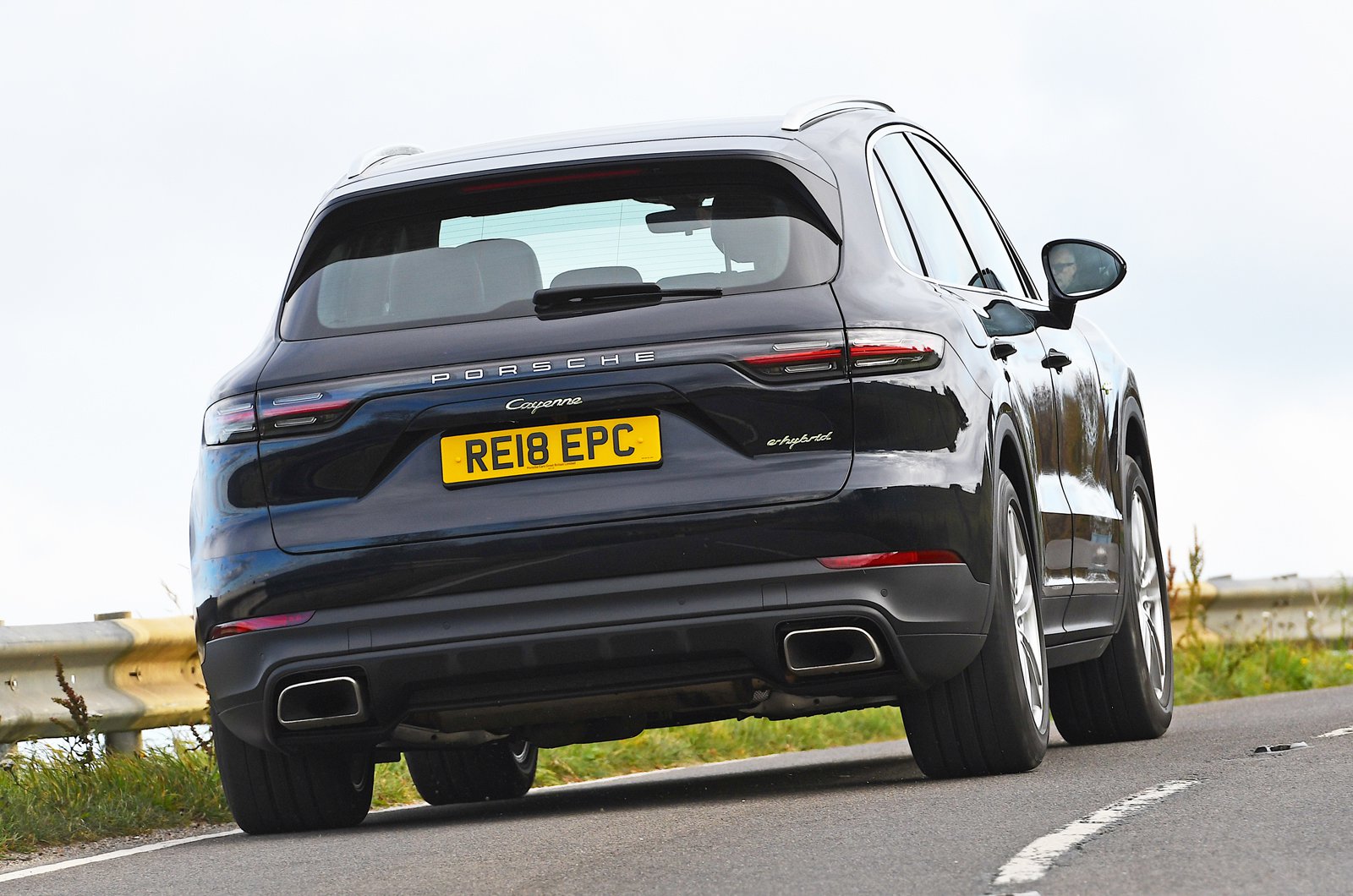 The Cayenne weighs almost half a tonne more than the Macan, but it also packs an extra 107bhp, so they both hit 60mph from a standstill in less than five seconds.

However, that doesn’t tell the full story. The Cayenne delivers grunt from just 1000rpm, so it responds the instant you brush its accelerator. The Macan doesn’t pull quite as well from low revs; its 349bhp 3.0-litre V6 hits its stride at around 2500rpm and builds pace excitedly as the revs rise. 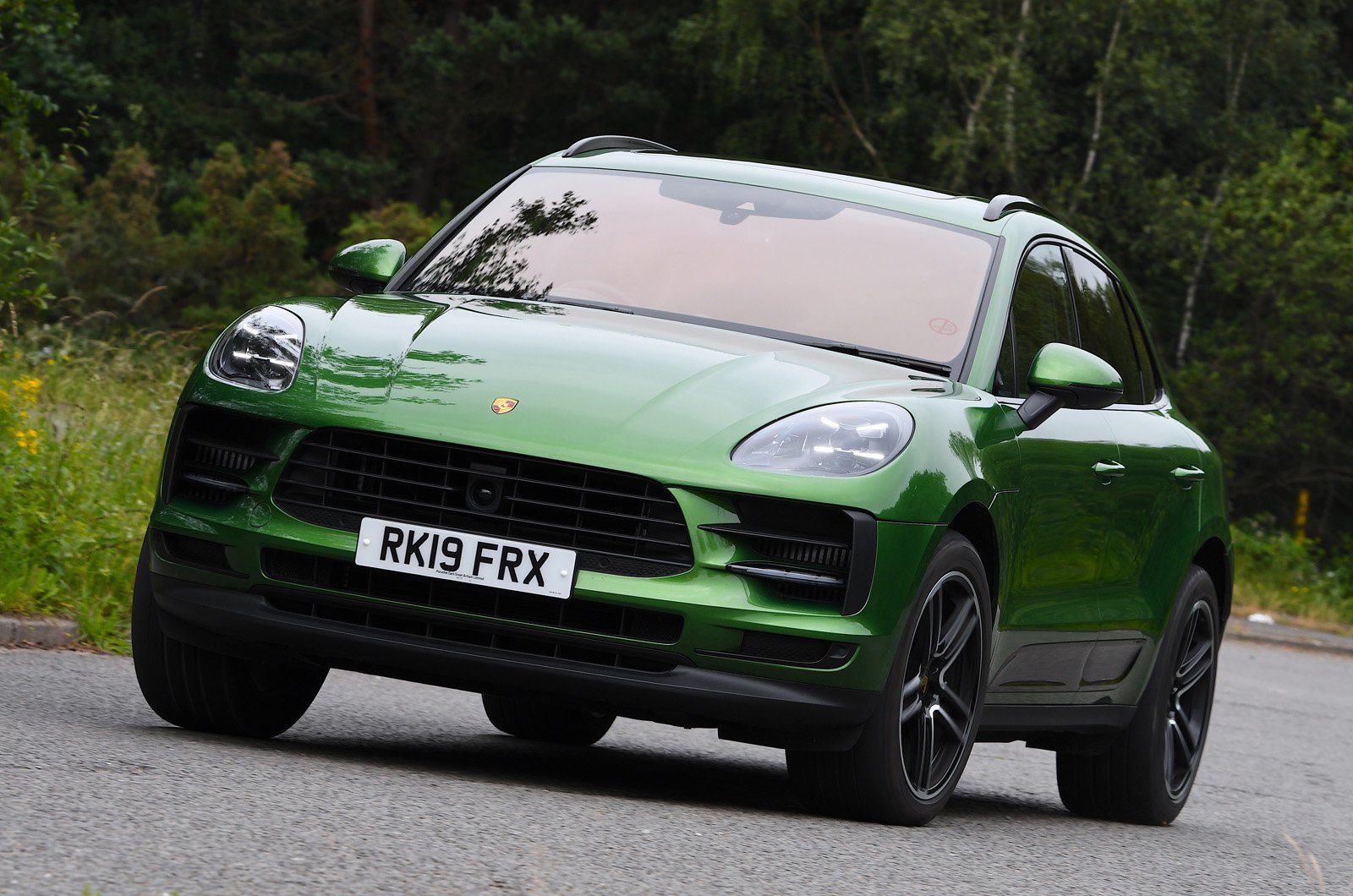 The Macan’s seven-speed dual-clutch automatic gearbox suits the car’s sportier character, too. Its gearchanges are snappier than those of the Cayenne’s eight-speed automatic ’box, whether you’re using the paddle shifters behind their steering wheels or not.

The Macan is sharper when it comes to handling, too. It’s more eager to change direction and feels more playful as you reach the limit of grip. The Cayenne is still jolly good to drive, with hefty yet accurate steering like the Macan’s and plenty of grip, but it can’t match its sibling’s poise or agility.

The Macan kicks up quite a bit of road roar, but both cars insulate you well from wind noise, while their V6s sound fruity under acceleration yet hushed at a cruise. The Cayenne, however, can run almost silently on electric power alone at speeds of up to 84mph, covering 17.4 miles on a single charge in our real-world test. 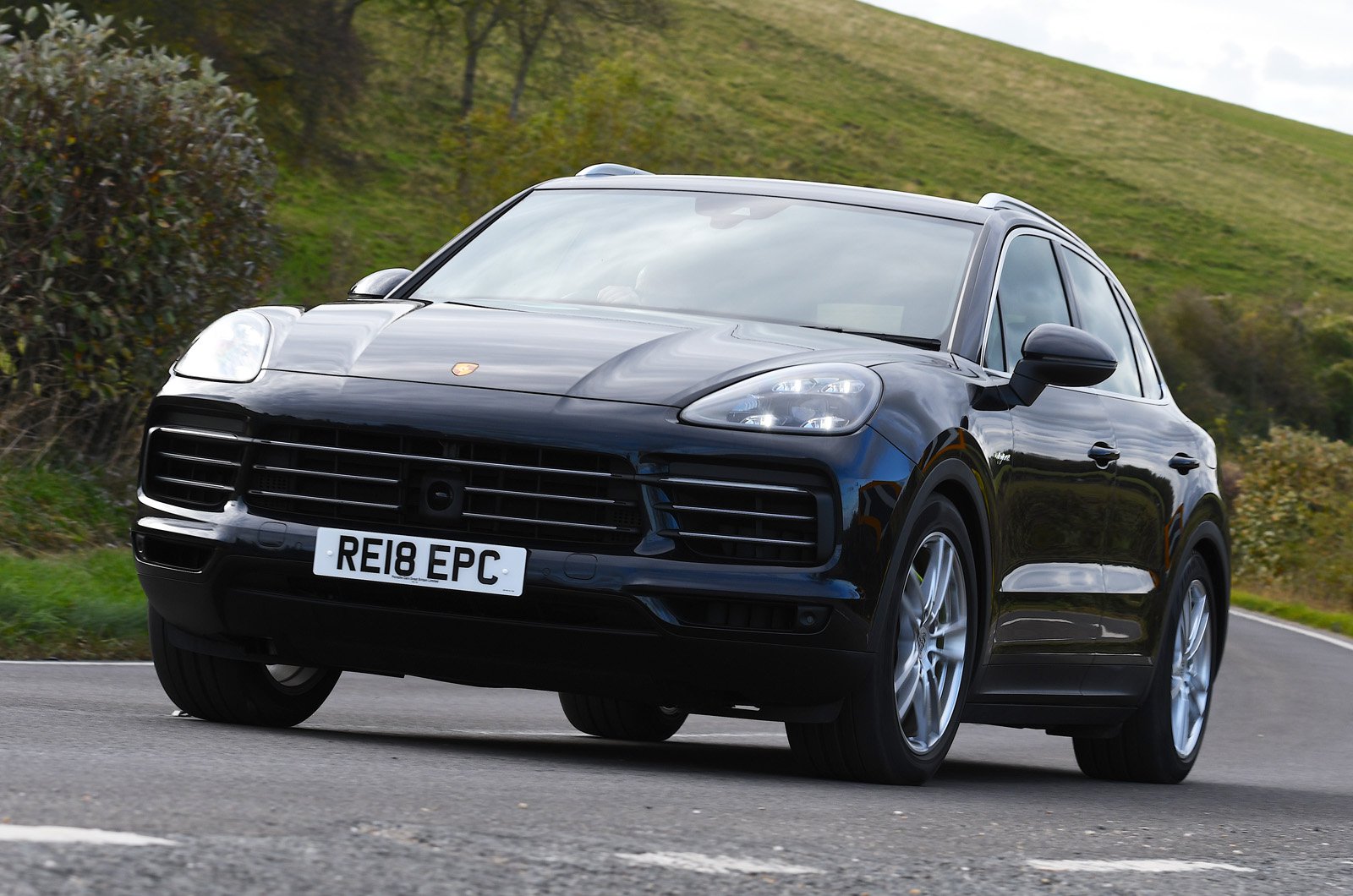 Sadly, the Cayenne’s brakes disappoint; nothing much happens initially when you press the pedal and then they grab suddenly. The Macan’s brakes are far smoother.

The ride is on the firm side in both cars, but they still manage to traverse bumps and potholes without jarring and are settled on motorways. Our Cayenne test car’s adaptive air suspension (£1511) is worth considering, giving its ride a pliancy that the standard setup lacks. Although air suspension is available on the Macan too and does improve its ride comfort, it’s costly (£1860) and not essential. 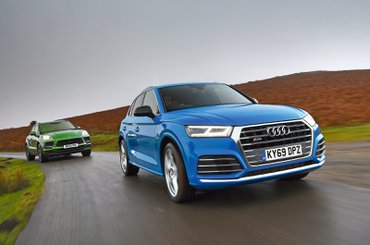 Can the latest SQ5's switch to diesel power give it the edge over our reigning sports SUV champ, the petrol-fuelled Macan S?