Last winter, there were 11% more car breakdowns attributed to damage caused by potholes...

A total of 2830 RAC members’ cars suffered breakdowns that could have been caused by potholes between October and December 2017, according to the breakdown service provider. That’s up from 2547 for the same three months in 2016.

According to the RAC, the increase over the same period in 2016 suggests the surface quality of our roads has already been affected by last year’s higher rainfall and more frequent frosty conditions.

The damage suffered by cars included broken shock absorbers, suspension springs and distorted wheels. And RAC data suggests that the situation is getting worse, with roads deteriorating since March 2017.

“Potholes are a menace for drivers and other road users. They represent a road safety risk and a potentially costly one. And for those on two wheels the risk can genuinely be life-threatening,” commented Dave Bizley, chief engineer with the RAC. 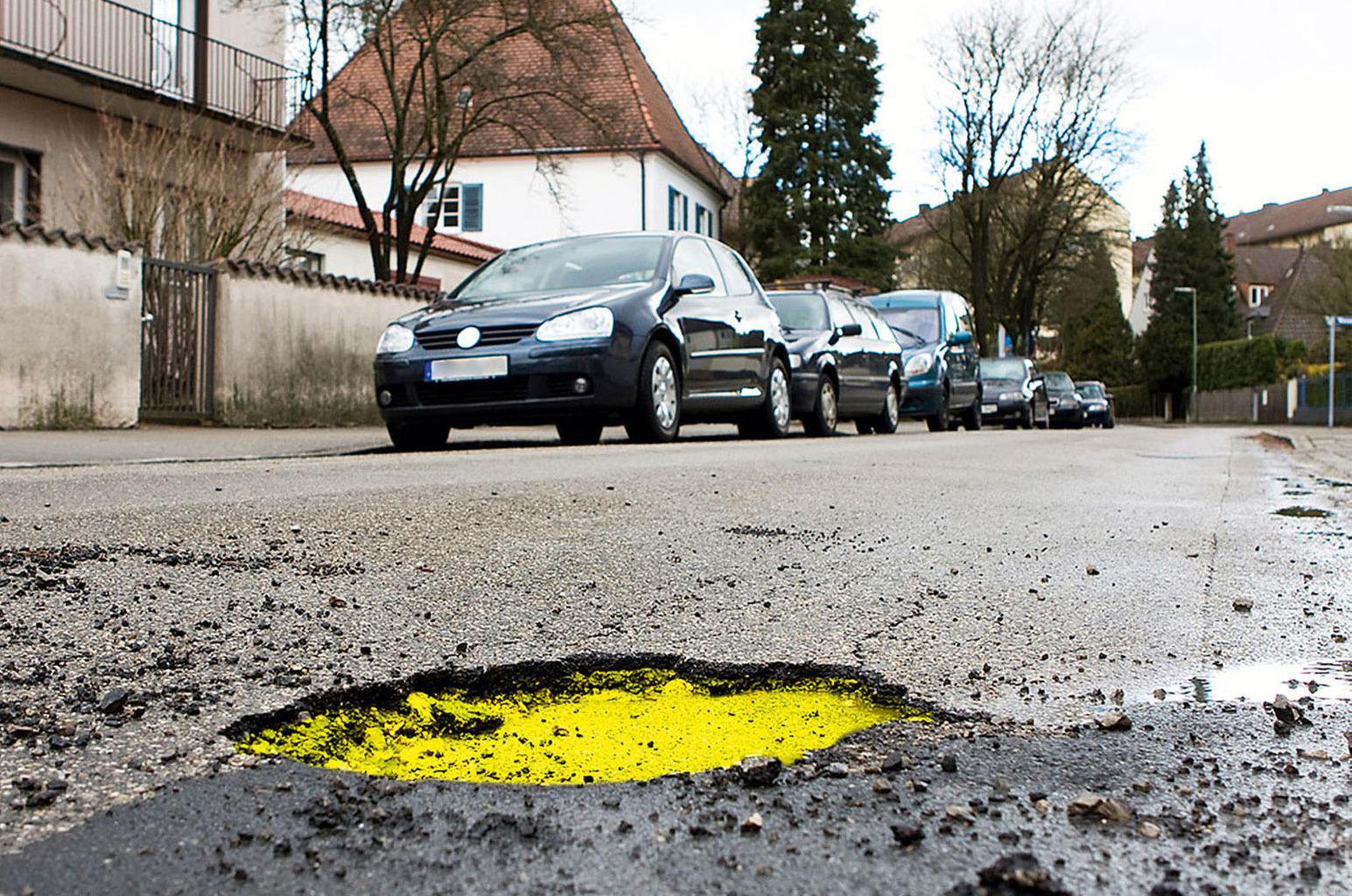 The news comes a day after the Local Government Association (LGA) called on central Government to tackle the disparity in funding between local and national roads.

The Government recently announced plans to spend £1.1 million per mile on our strategic road network between now and 2020. However, it only provides local authorities with £21,000 per mile to repair local roads; councils have to fund the remainder of the costs. That means motorways and A-roads will get 52 times more funding than other roads.

“Very few journeys begin and end on a motorway or trunk road. Spending 52 times more on improving our national roads will only serve to speed up vehicles and congestion on local roads,” said LGA transport spokesperson Councillor Martin Tett.

The estimated cost of repairing all our local roads is £12 billion and the work could take more than a decade.

The LGA says that only long-term, consistent investment will enable councils to embark on the improvements that are needed.