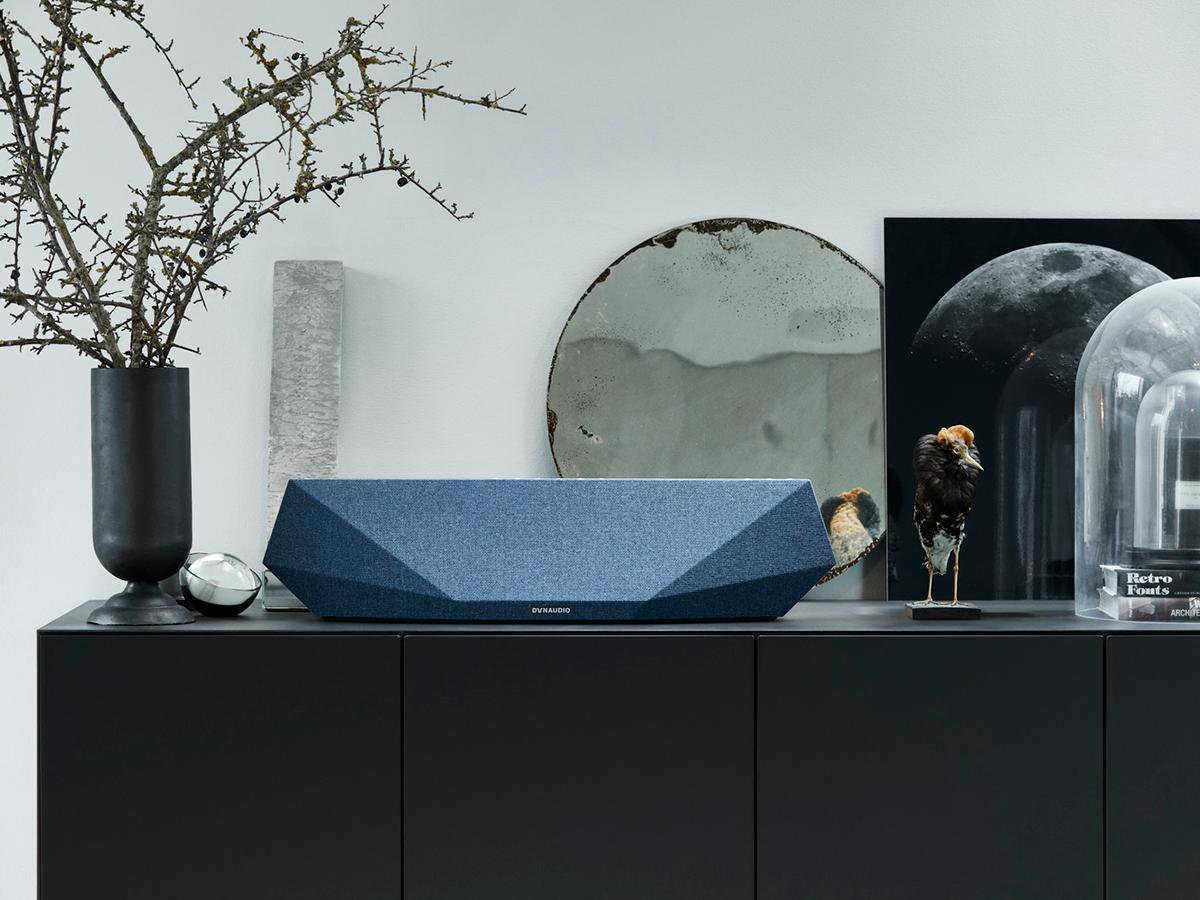 With the 911, Porsche had a dominant hold on the ‘mainstream’ sports car market. But every now and then it builds something special – a technical showcase to prove that it can also operate in the very highest circles of the supercar world. For many, the Carrera GT is the perfect intersection between the traditional era of naturally aspirated engines and manual gearboxes, and the modern one of exotic materials and lightweight technology. Built from carbon fibre and using a screaming V10 engine from an aborted motorsport programme, the Carrera GT is beautiful, monstrously fast and famously challenging to drive. 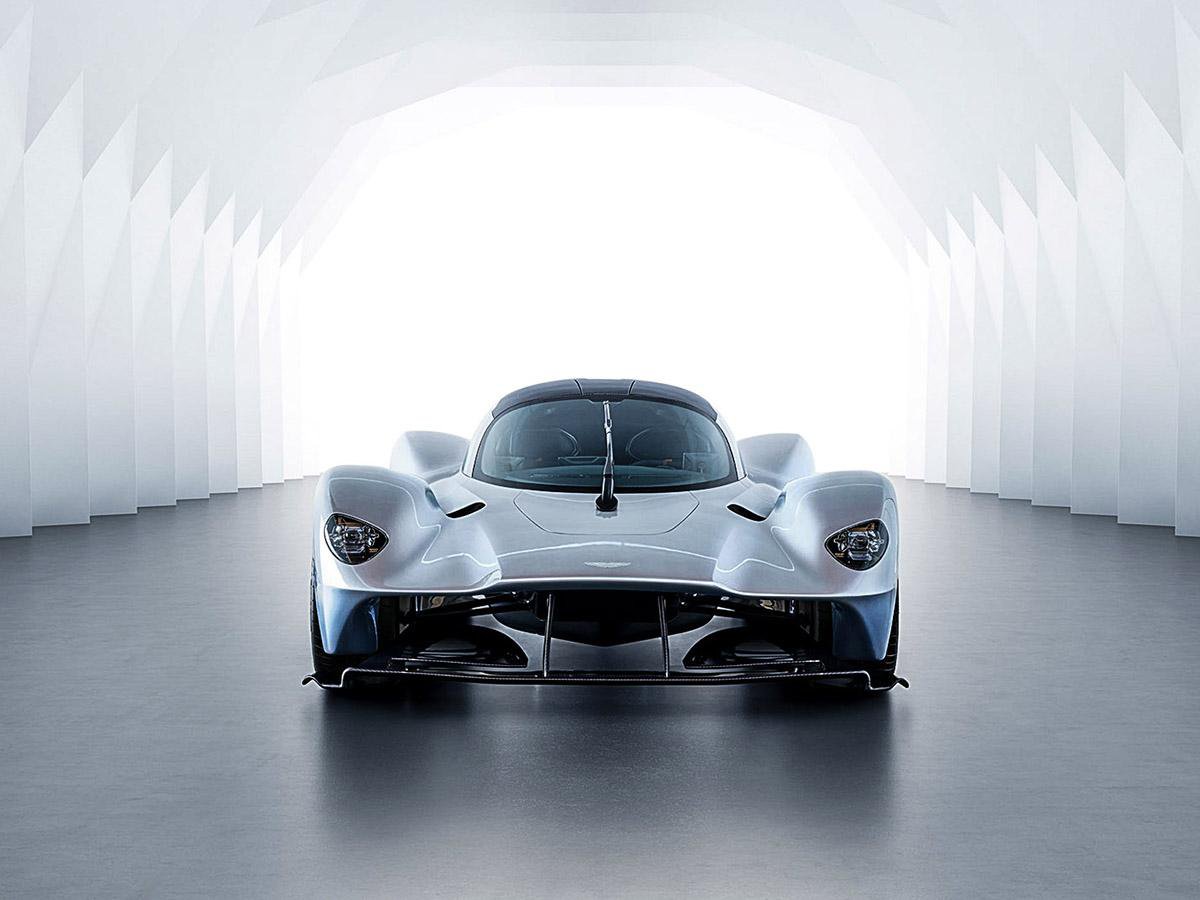 Bugatti is a brand that’s showered with superlatives. When Volkswagen took it on, it set itself the ambitious goal of building a car that wouldn’t just beat existing supercars but create a category all of its own. For starters, it broke the 1,000hp threshold, thanks to a mighty 8-litre, 16-cylinder, quad-turbo engine of incredible power and sophistication. Without skimping on the luxury and opulence synonymous with Bugatti, the Veyron then redefined performance benchmarks, blasting through 250mph to become the fastest car in the world by some margin. A car of excess, pure and simple. 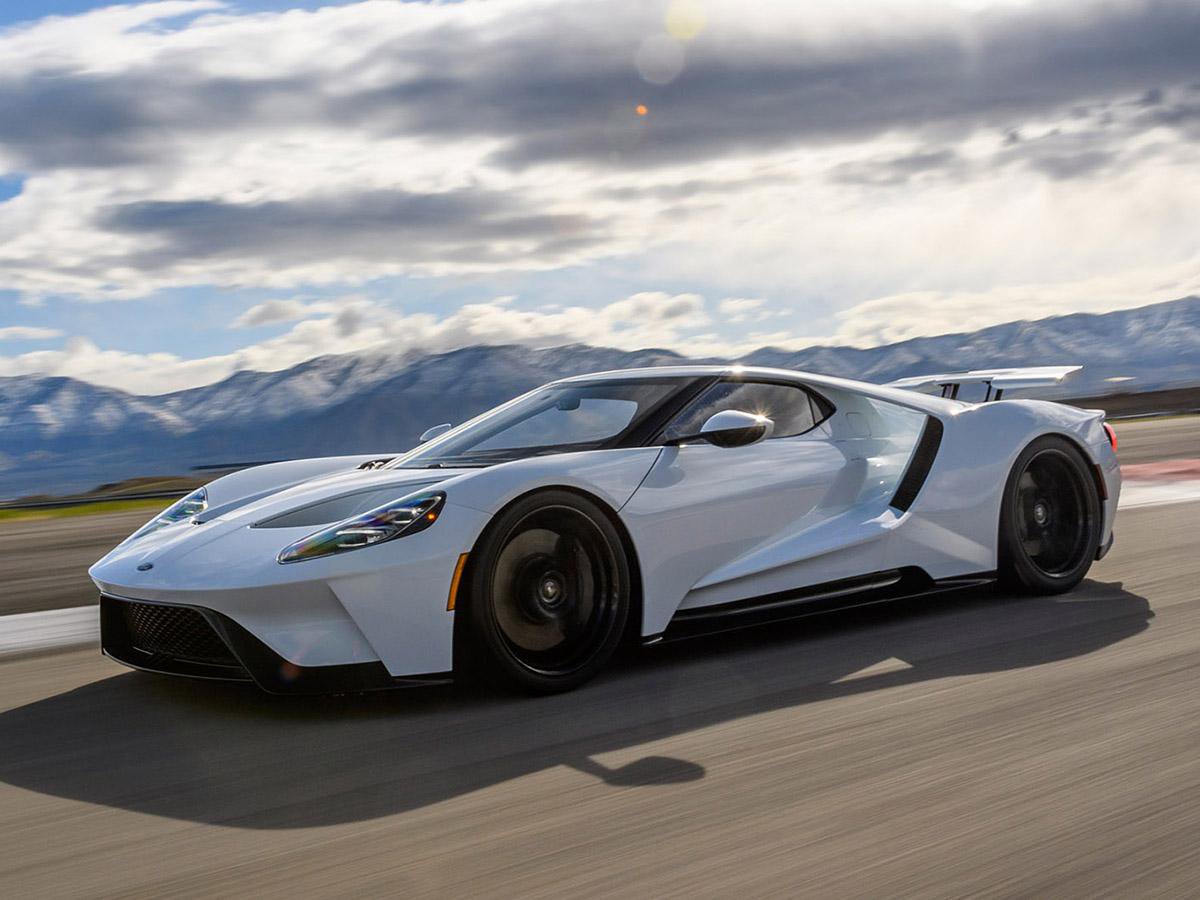 The name may have provoked a few sniggers but LaFerrari’s position as one of the ‘holy trinity’ of hybrid-assisted supercars places it at the vanguard of a huge technical leap. When Ferrari went hybrid-powered, it was following the influence of F1. LaFerrari adopted an F1-style hybrid system and electric motors to boost the power of its already astonishing 6.3-litre, 800ps [789bhp] V12 motor. Combined, the systems deliver a total of 963ps [950bhp] for a top speed just shy of 220mph and explosive acceleration across the board. 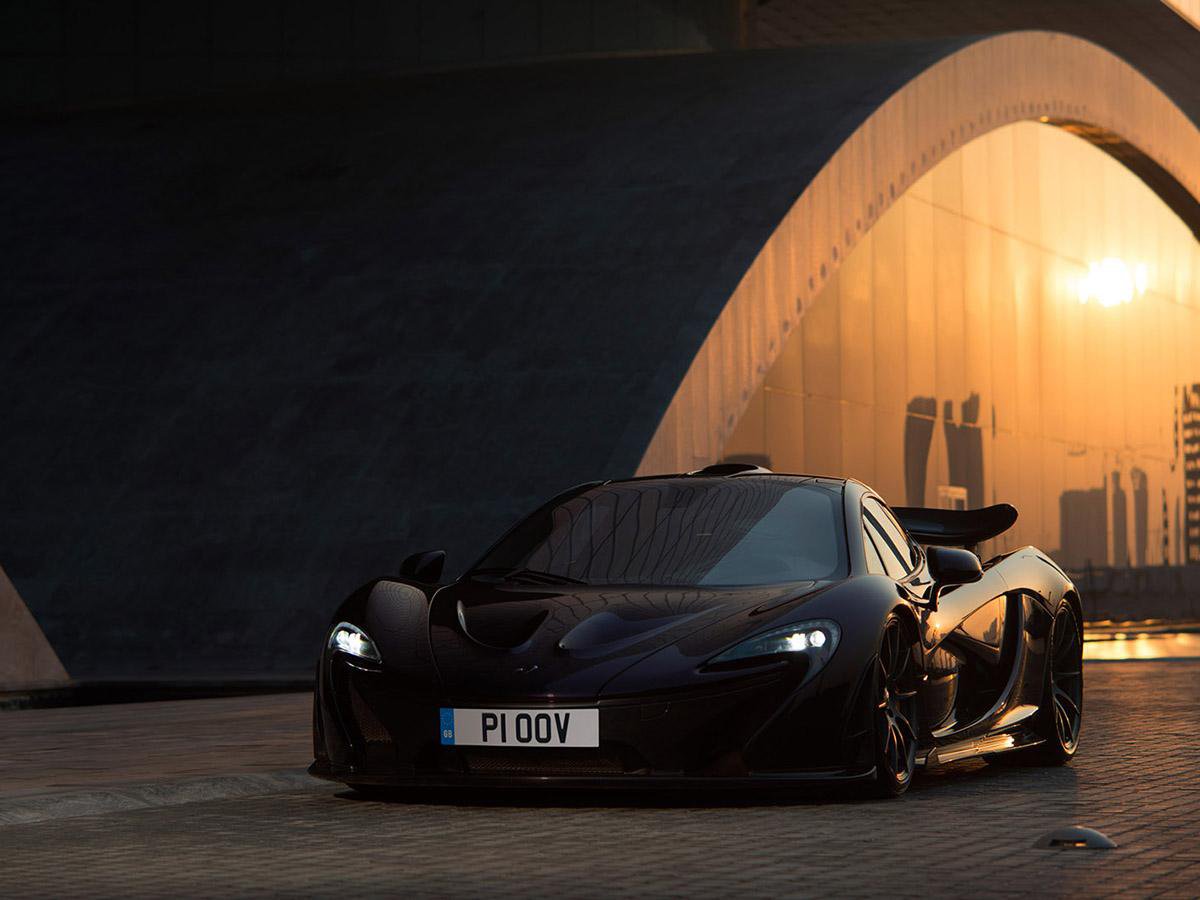 In both its racing cars and its road-going products, Porsche is forging ahead with hybrids and electrification. The 918 Spyder was a bold statement of intent about how future sports cars may drive. With more emphasis on the electric side than other hybrid supercars that launched at the time, the 918 Spyder can operate effectively as a full electric car. But when that motorsport-derived V8 fires up, it’s all supercar, the combined power output of 887ps [875bhp] delivered in one seamless crescendo. In true Porsche style, it then proved the worth of its technology by becoming the first series production car to break the seven-minute barrier around the Nurburgring. 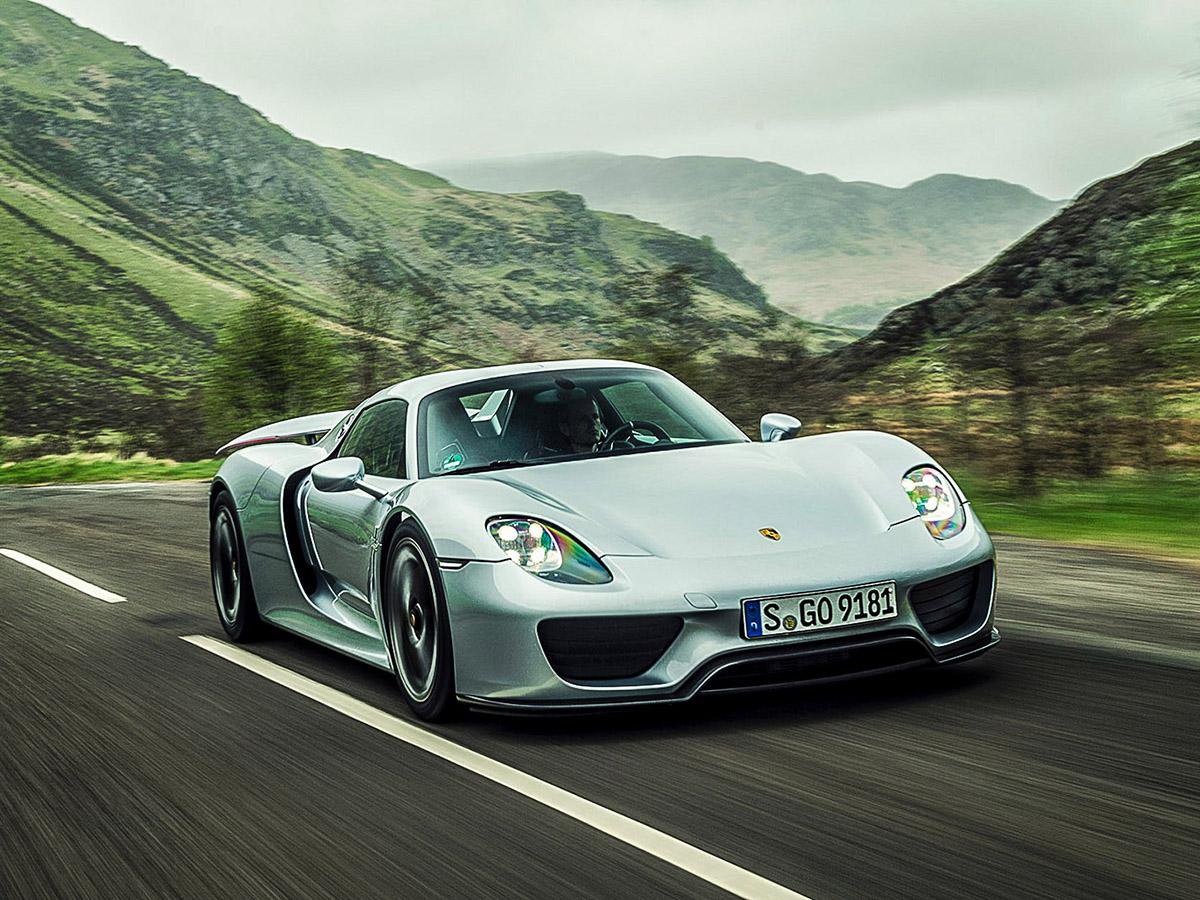 McLaren’s take on the hybrid supercar was subtly different but no less dramatic. Like the others, it had a powerful petrol engine at its core. Specifically, a 3.8-litre turbo V8 supplemented by electric power for a combined output of 916ps [903bhp] – good enough to hit 0-300km/h [186mph] in 16.5 seconds, 5.5 seconds faster than a McLaren F1. Though the P1 had a limited EV ability, in this case electric power was more about pure performance, complemented by a typically McLaren emphasis on aerodynamics. In its shape-shifting Race mode, the P1 could convert itself from usable daily road car into something truly circuit-focused. 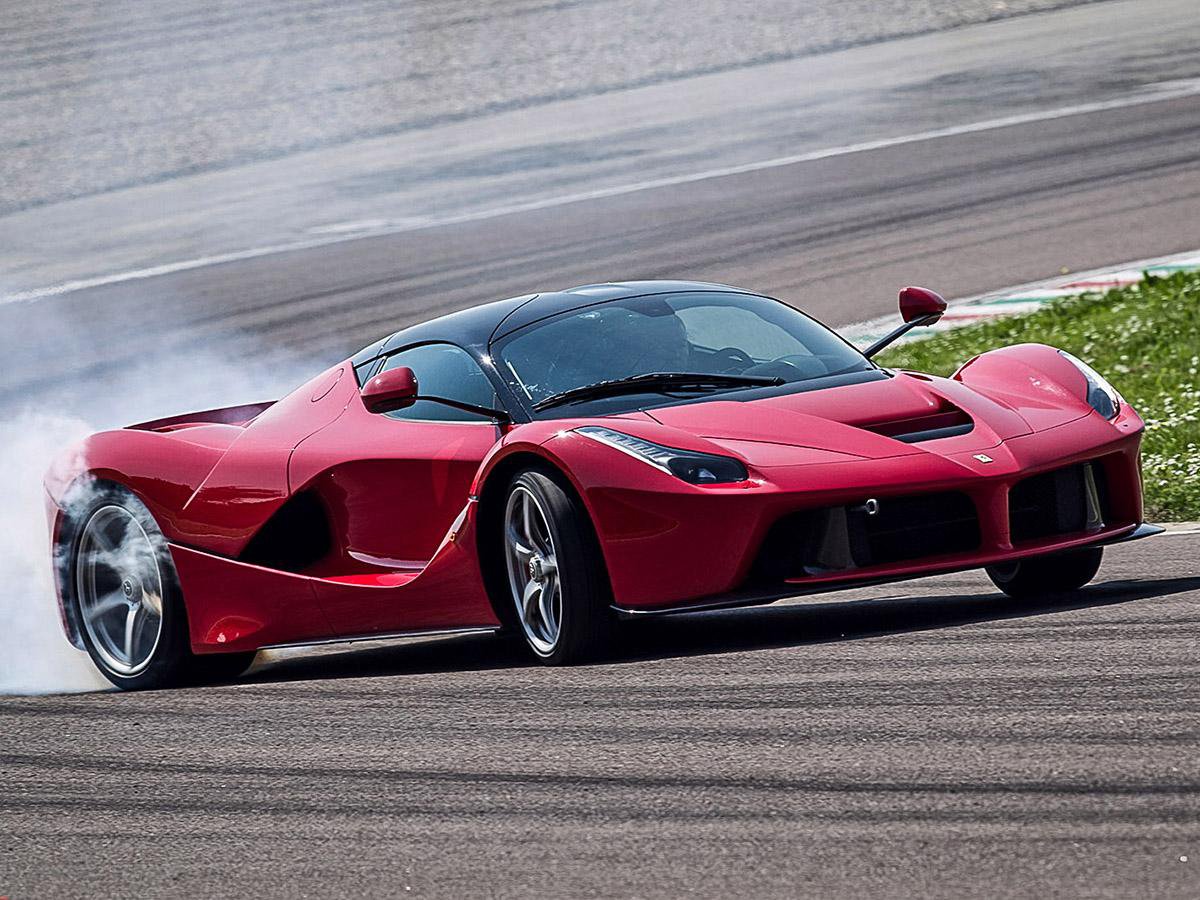 With hybrid supercars taking performance into a new realm, it’s nice to see Ford bringing the supercar back down to earth, relatively speaking. ‘Racing car for the road’ is a commonly used description for such cars but rarely, in truth, strictly accurate. It is in the GT’s case. Ford set out to build a car that could win its class at Le Mans and also work as a road-going supercar. As such, there’s a pleasing combination of rawness and relative simplicity about the new GT – albeit one underpinned by the cutting-edge materials and aerodynamics that have characterised the supercar’s evolution from the Sixties to the present day. 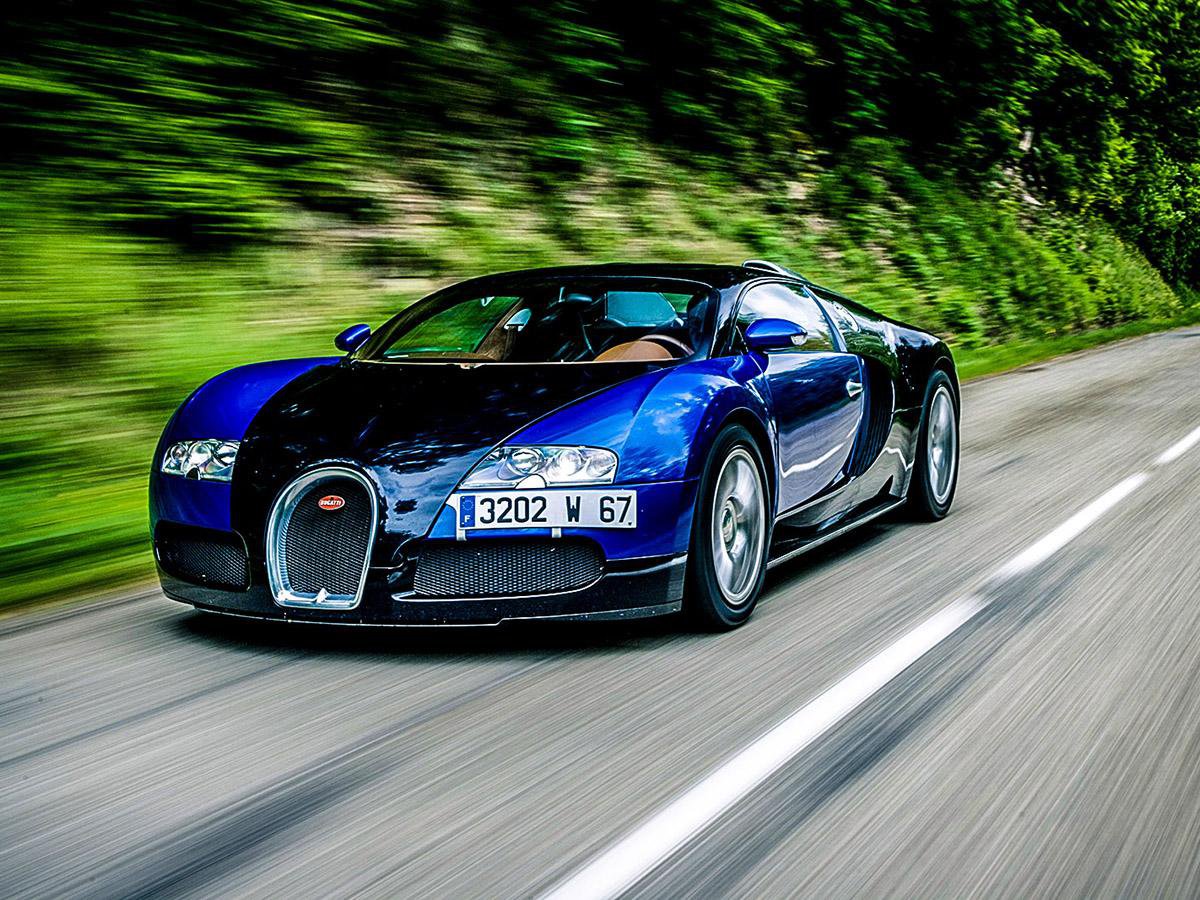 After the flurry of activity surrounding hybridisation, there’s a sense the supercar world is preparing itself for the next technological leap. Mercedes-AMG is working on a new ‘Project 1’ using F1-influenced hybrid power, while the Adrian Newey-designed Aston Martin Valkyrie promises next-level aero performance to offer the cornering speed of an LMP car in a road-going machine. Then there’s McLaren, with its electrically-powered P1 successor, provisionally called BP23, reprising the central driving position pioneered in the F1. One thing’s for sure, the supercar is showing no signs of slowing down. 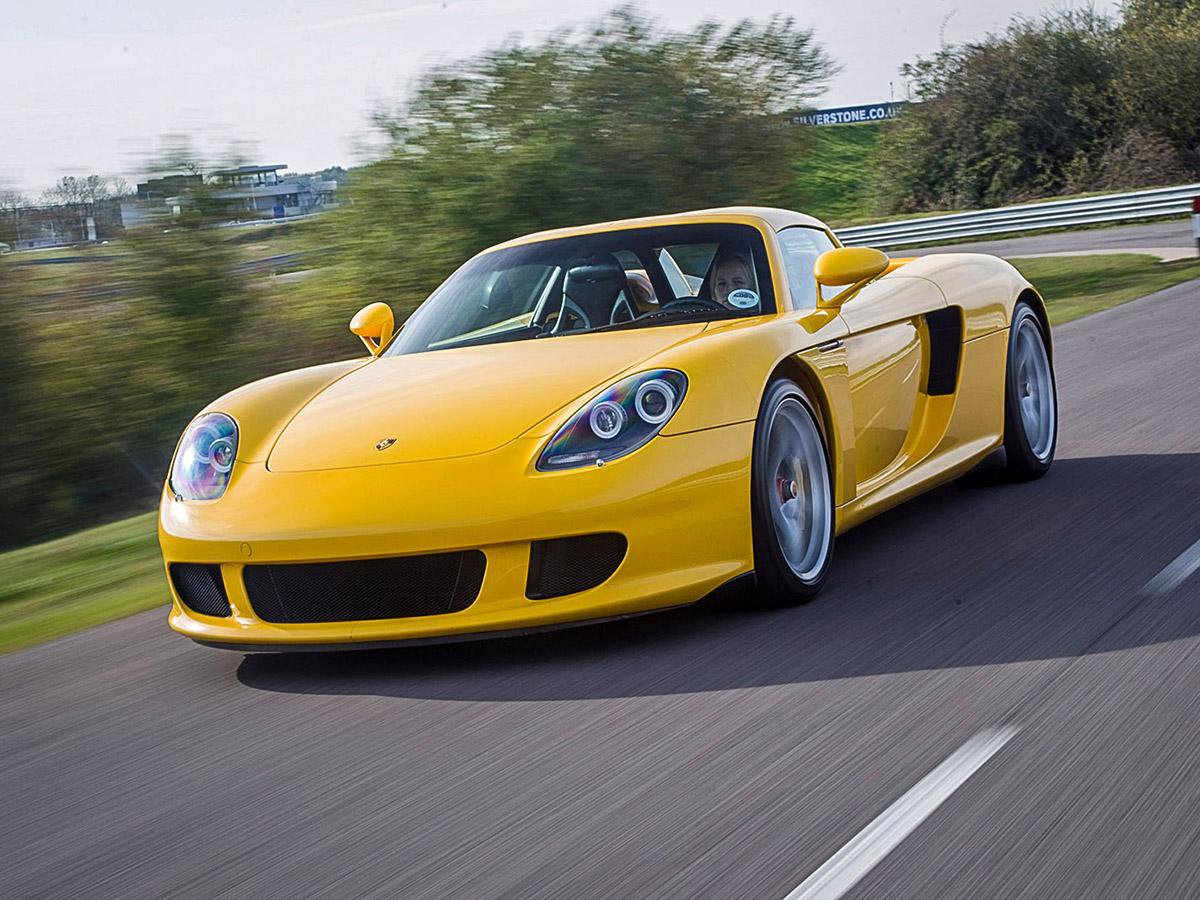