Reckon you know the unwritten rules that govern our roads? We list them all, and reveal if you could actually get into trouble with the law by obeying them... 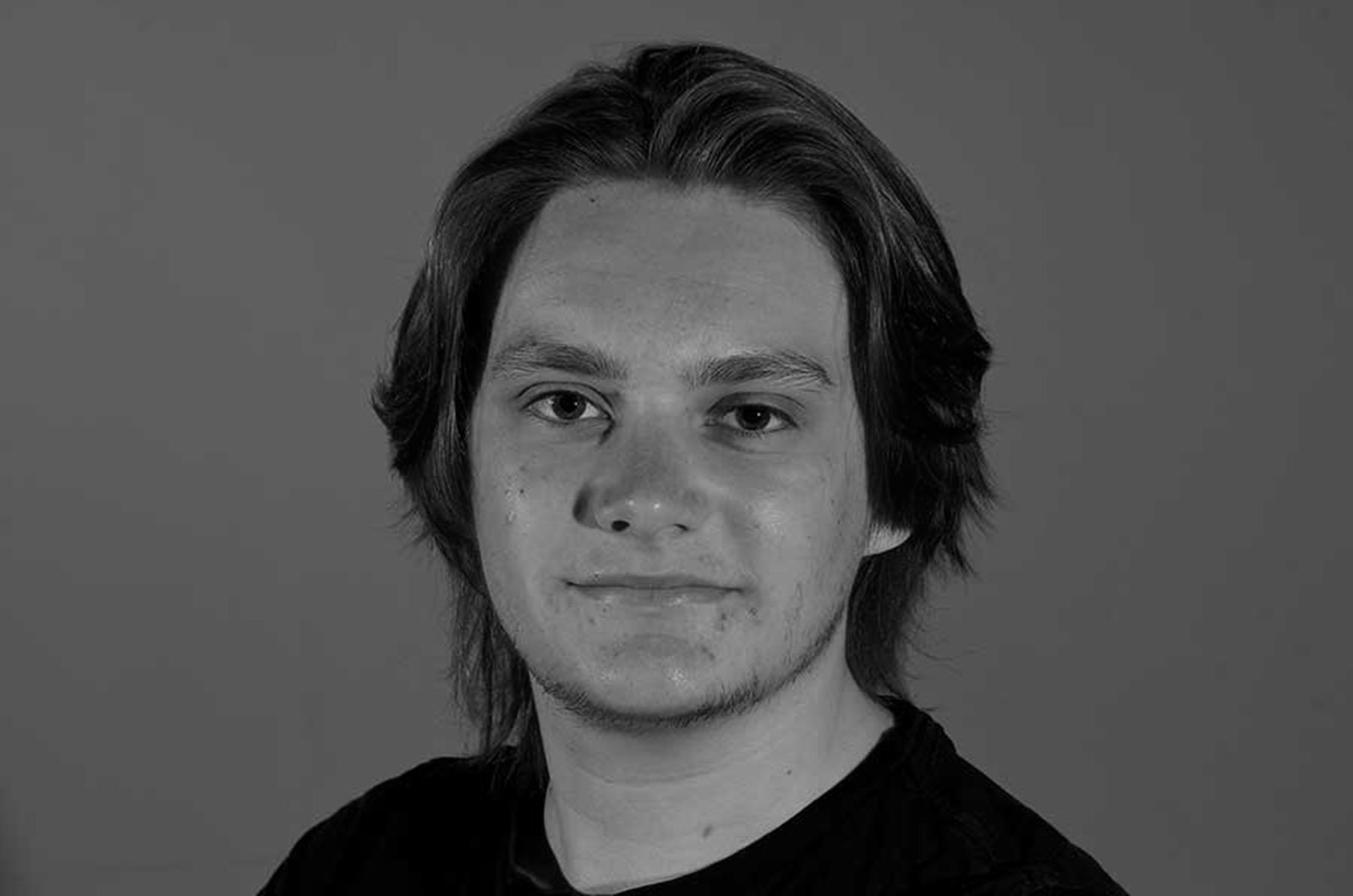 From the Highway Code to Acts of Parliament, there’s plenty of scripture to dictate the dos and don’ts of driving in the UK.

But as any driver will know, there are conduct and etiquette conventions followed by many motorists that won’t be found in any rulebook or guide. The question is, could you get into trouble by following them?

To answer that, we not only dug out our copy of the Highway Code, but spoke to Neil Greig, director policy & research at road safety charity IAM Roadsmart.

From flashing your lights to clearing the inside lane, we’re here to breakdown, expose and discuss the unwritten rules of UK motoring. 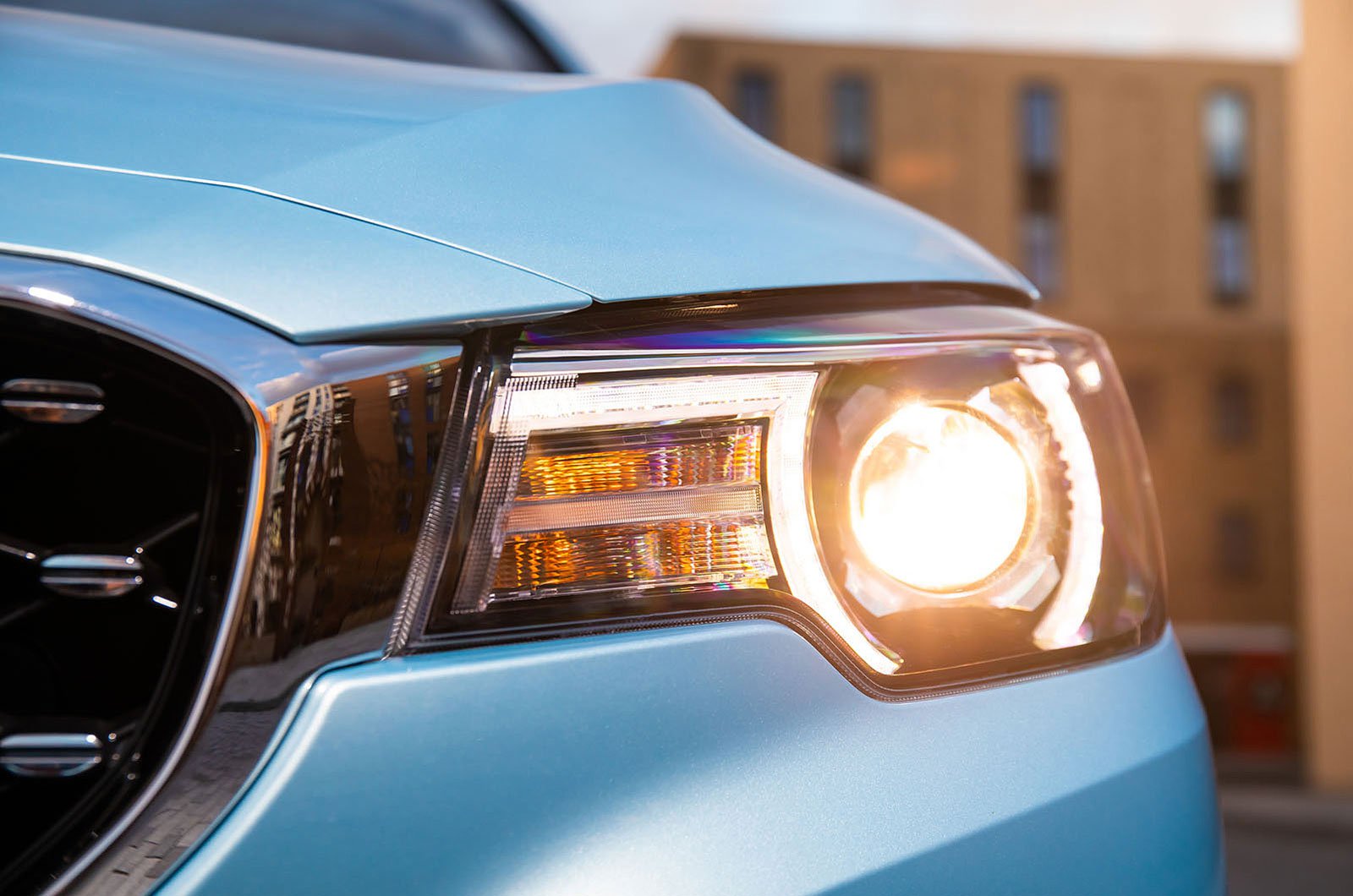 Flashing your lights in thanks, or to let someone go

But despite this practice being so widespread, the Highway Code strongly advises against it. Rule 110 states “only flash your headlights to let other road users know that you are there. Do not flash your headlights to convey any other message or intimidate other road users”. This is because flashing others, whether pedestrians or motorists, can send mixed signals, thus posing risks for everyone involved.

The IAM’s Greig advises that a clear hand signal showing what you mean is usually less open to misinterpretation, and that you should always signal with your left hand because the right hand can sometimes be obscured by the windscreen pillar.

He also points out that particular care needs to be taken when accepting another driver's flash of invitation to pull into or out of a junction. "The invitee may have missed a cyclist, motorcyclist or a pedestrian in their blindspot. And taken slightly further the flash could just mean 'I am here, it’s up to you to make your own decision'" 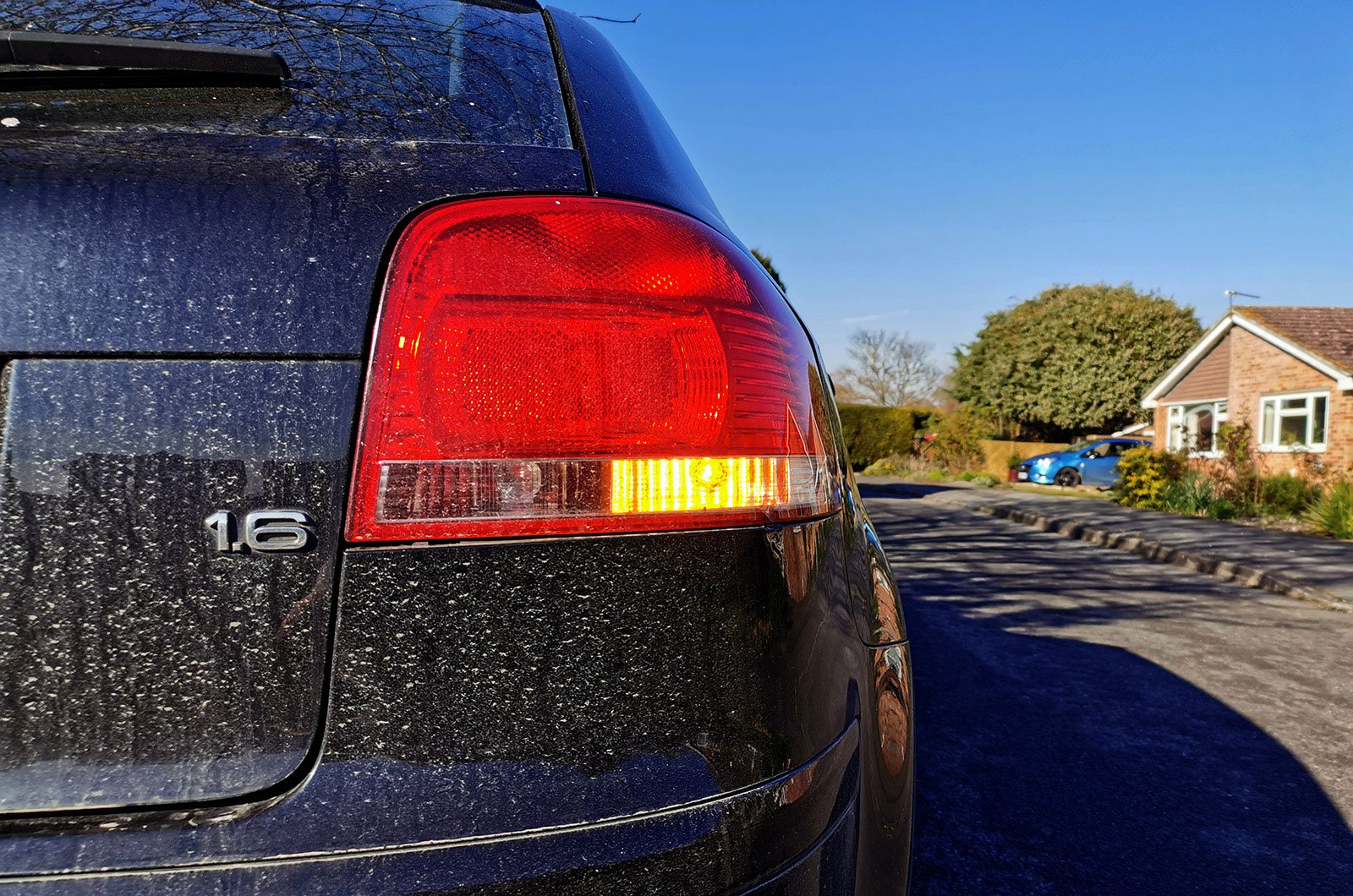 Using your hazard lights for everything

Usage of hazard lights to say thank you to the car behind, to warn of suddenly slowing traffic, and to illuminate a car on tow – to name but three examples – is extremely common in the UK.

However Greig cautions against this usage. “While it is nice to say thank you, the over-use of hazard lights may lead to them not being recognised when a real situation develops.

"If part of your car is obscured, other drivers may also think you are indicating. Many new cars also have automatic hazard light flashing if they have braked very heavily, so be careful you aren’t missing a possible clue of trouble ahead.  Looking down to find your hazard flasher button, particularly in an unfamiliar vehicle, can be a distraction, so once again a clear wave with the left hand is best.”

Finally, Highway Code Rule 116 has something to say about using hazards on a car being towed: “You must not use hazard warning lights while driving or being towed unless you are on a motorway or unrestricted dual carriageway and you need to warn drivers behind you of a hazard or obstruction ahead.” 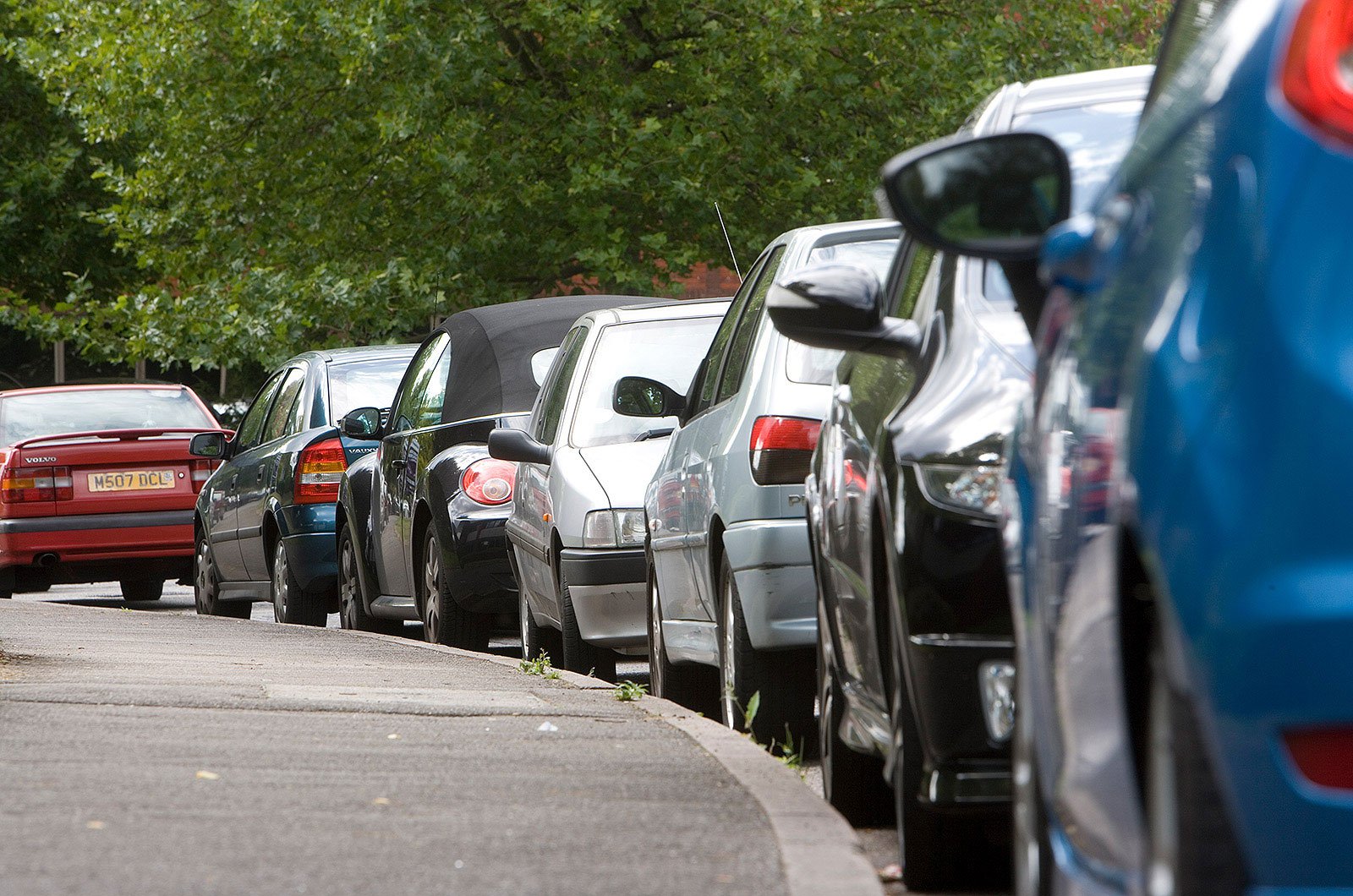 Anyone who lives in a house without a driveway or in a block of flats will know the struggles of on-street parking. With cars slung on verges, kerbs and pathways, trying to maximise these parking spaces is something of a team effort.

While some understand the importance of being generous when it comes to street-side parking, others are more selfish and less spatially aware; therefore it’s not uncommon to find a car parked in such a way that means no one else can park either side of them, thus wasting precious kerbside space.

Parking on the pavement is not illegal except in London – and even there there are exceptions where narrow roads force this and have road markings explicitly allowing this. The Highway Code suggests drivers should not park on the pavement. Greig says "at IAM RoadSmart we can never condone driving onto the pavement, but if you do have to do it to let traffic flow then always leave at least 1.5m of space for wheelchairs and buggies to get through.”

Next: More of the UK's unwritten motoring rules >>

What you need to know about driving an electric car

Everything you need to know about car leasing

What's the best type of car for a back pain sufferer?