The government has launched a scathing attack on Volkswagen following its emissions scandal... 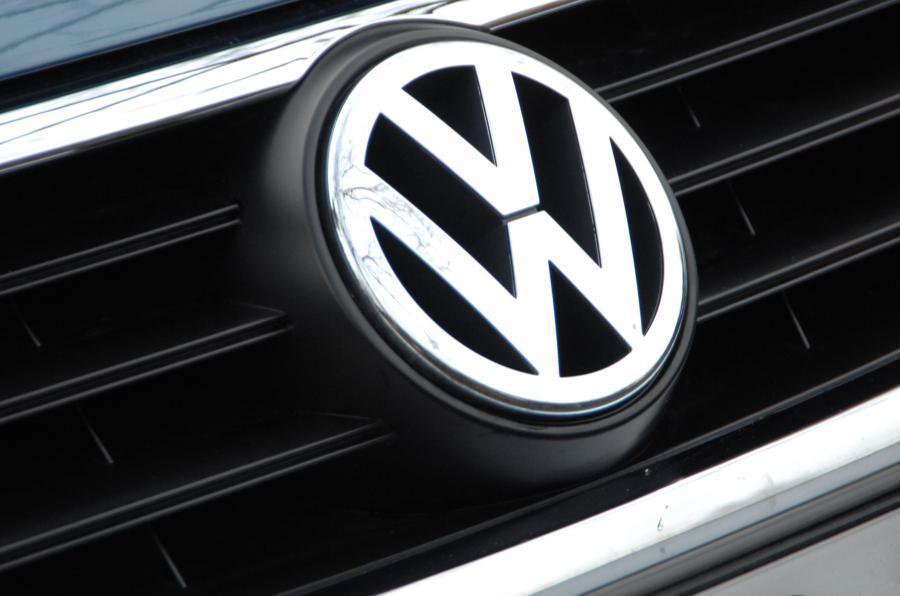 British Volkswagen customers affected by the emissions scandal could receive financial compensation if the UK government goes ahead and pursues legal action against the company.

In a response to a Transport Committee report on the issue, the British government said Volkswagen’s reaction to the scandal had been “unacceptable” and that “the treatment of UK consumers has not been acceptable and vehicle owners should be compensated for the inconvenience”.

Volkswagen emissions scandal - what you need to know

It concluded that “prosecuting authorities from across Europe are liaising and co-ordinating their investigations. The Department is engaged in this process.”

The announcement means owners of Volkswagen models that are involved in the emissions scandal – in which software was used to cheat engine emissions tests – could become eligible for compensation.

However, at this early stage it is not yet known whether the government will actually pursue legal action. It said that deciding now whether to prosecute Volkswagen Group officials “would be premature and potentially damaging to any prospective legal action”, suggesting any decision is still some time away.

The latest announcement does at least mark the first time the UK government has suggested it could push Volkswagen to pay compensation. Currently only customers in the US are due to receive a payout.