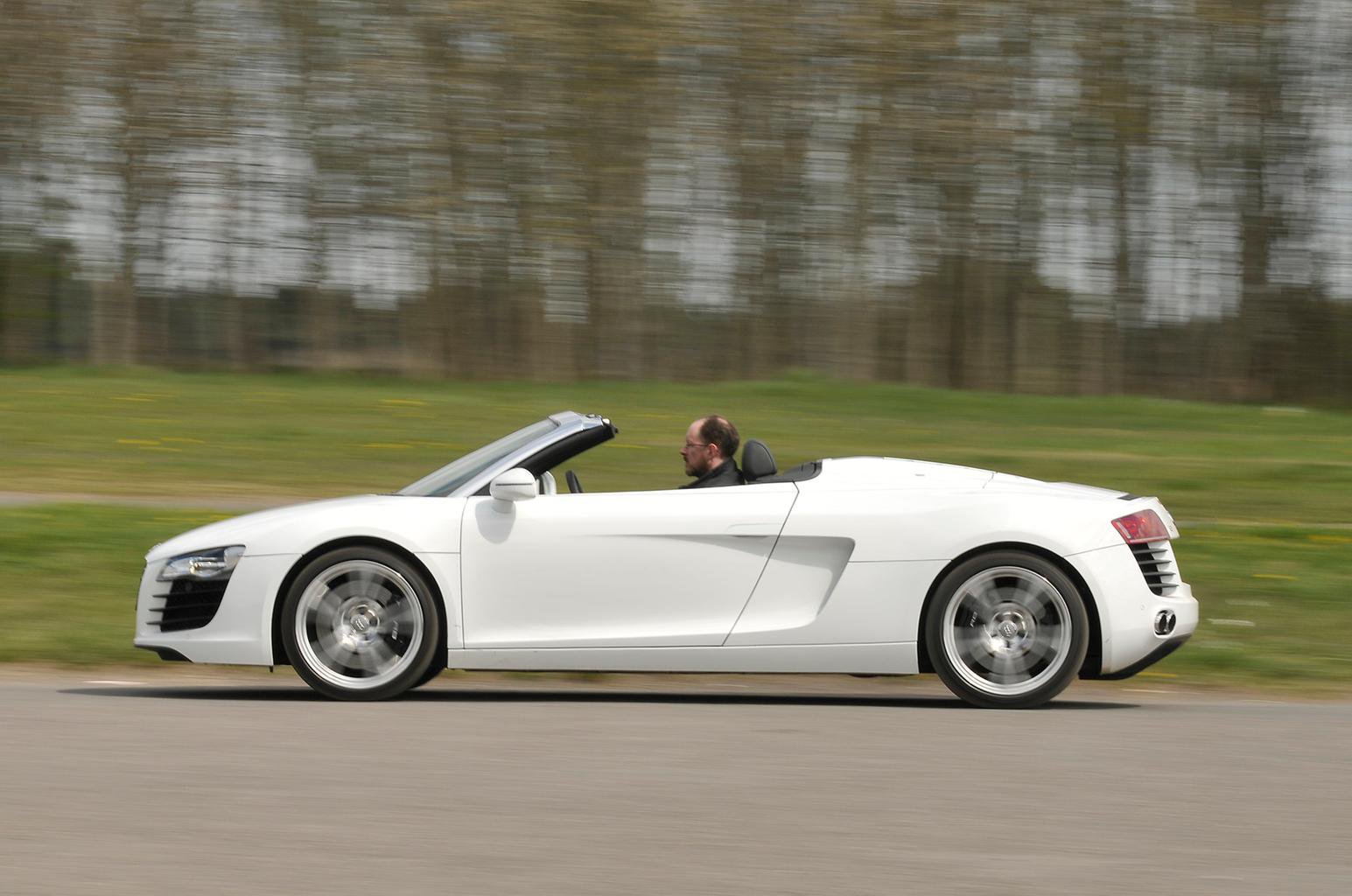 Despite their depreciation, neither of these cars are particularly cheap. Nor will they be cheap to run either. Both the Audi and the Porsche will require a significant investment of your money.

The Audi R8 is the cheapest to buy at around £55,000 as a starting price - not that this seems like great value considering that it has the worst fuel economy of the two: 19.6mpg compared with the 29.1mpg of the Porsche. Annual road tax is equally pricey for both at £520 for the Porsche and £535 for the Audi. The Audi is also mid-engined which makes servicing it slightly more laborious, but Porsche maintenance hasn’t ever been classed as cheap either. 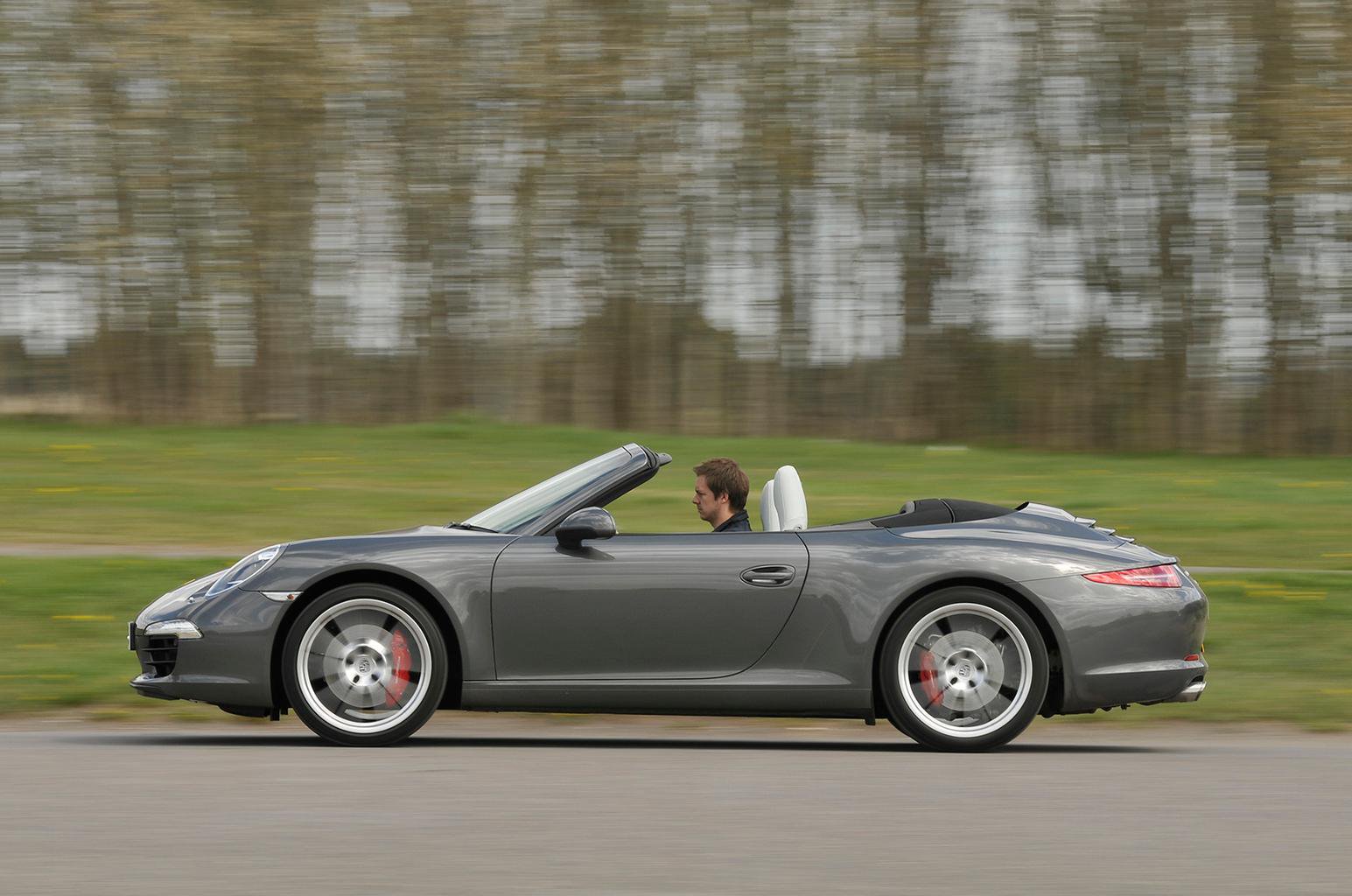 However, 911 Cabriolets have been seen as poorer relations to their coupe counterparts. Whereas the R8 will always have the draw of being Audi’s first supercar, which should count for something in five to 10 years time. These first generation R8s have a strong possibility of become future classics. While it might be the cheaper car now, it may not be that way in a few years time.