Used test: BMW 5 Series vs Audi A6 vs Mercedes E-Class vs Jaguar XF

The BMW 530d has always been one of our very favourite cars – but is a used 5 Series a better buy than its rivals from Audi, Mercedes and Jaguar?...

The Audi A6 uses the least amount of fuel of any car here with an official combined figure of 47.1mpg, though it’s only ahead of the BMW 5 Series’s 46.3mpg by a nose. In turn, the Mercedes E-Class comes in just behind the BMW, with 45.6mpg. That leaves the Jaguar XF, with 42mpg, trailing behind all three German models.

The XF makes up for its poor performance somewhat with a low purchase price, but it isn’t the cheapest car here to buy. That honour falls to the E-Class, which also seems to hold its value better than the Jaguar.

But it’s the Audi that will cost you the least when the time comes to sell it on, with strong residual values that are a cut above the rest. Of course the flipside is that it costs a lot more to buy in the first place.

The BMW won’t cost you quite as much as the Audi, meanwhile, and while it can’t match the A6 on resale, it will retain a greater proportion of its value than the other two cars. That said, the Mercedes looks likely to lose you less than the BMW in cash terms, as it’s starting from a lower purchase price in the first place. 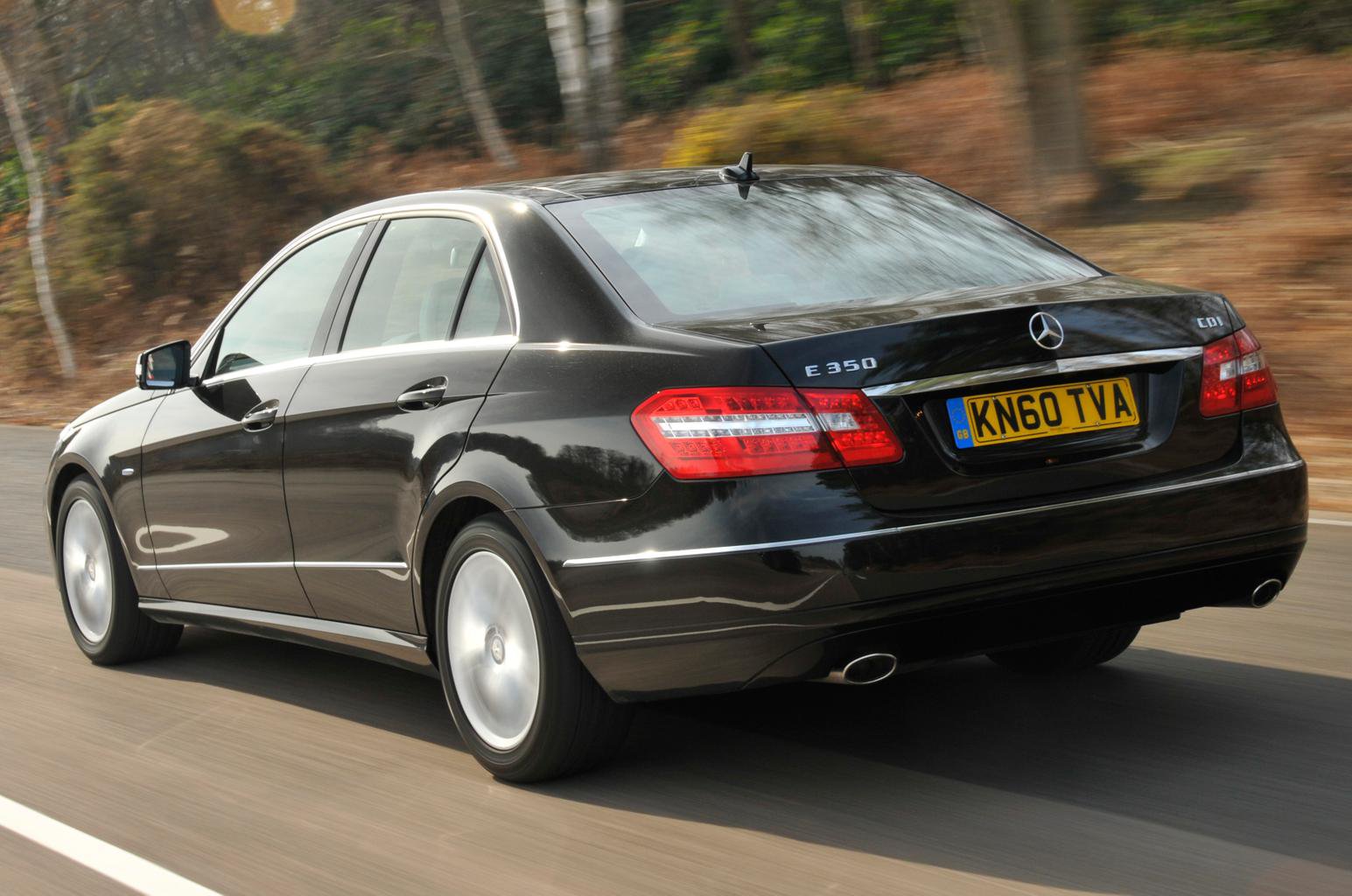 As far as maintenance costs go, though, it’s all change. The Mercedes is the most pricey, with even its most basic service costing quite a bit more than the other three.

The Audi and the Jaguar look the cheapest, and what’s more, Audi and Jaguar both offer easy-to-understand menu servicing on cars of this age, meaning you know exactly what you’re going to pay for your service each time. The BMW falls somewhere in between, with the minor service coming in cheaply, but major services costing far more. 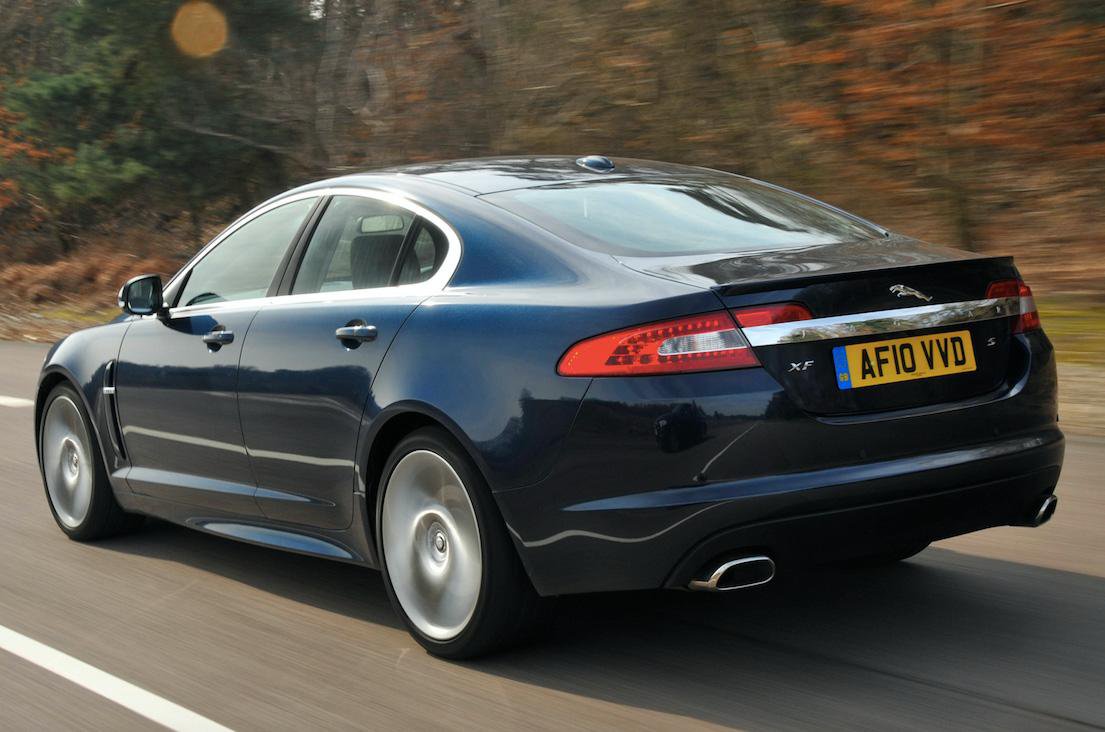 Fortunately, if you do spend out to keep your Mercedes well, it shouldn’t let you down. The What Car? Reliability Index paints the Mercedes E-Class as the most reliable car here by quite a long chalk. The Jaguar XF is next, with the BMW 5 Series following close behind and the Audi bringing up the rear. 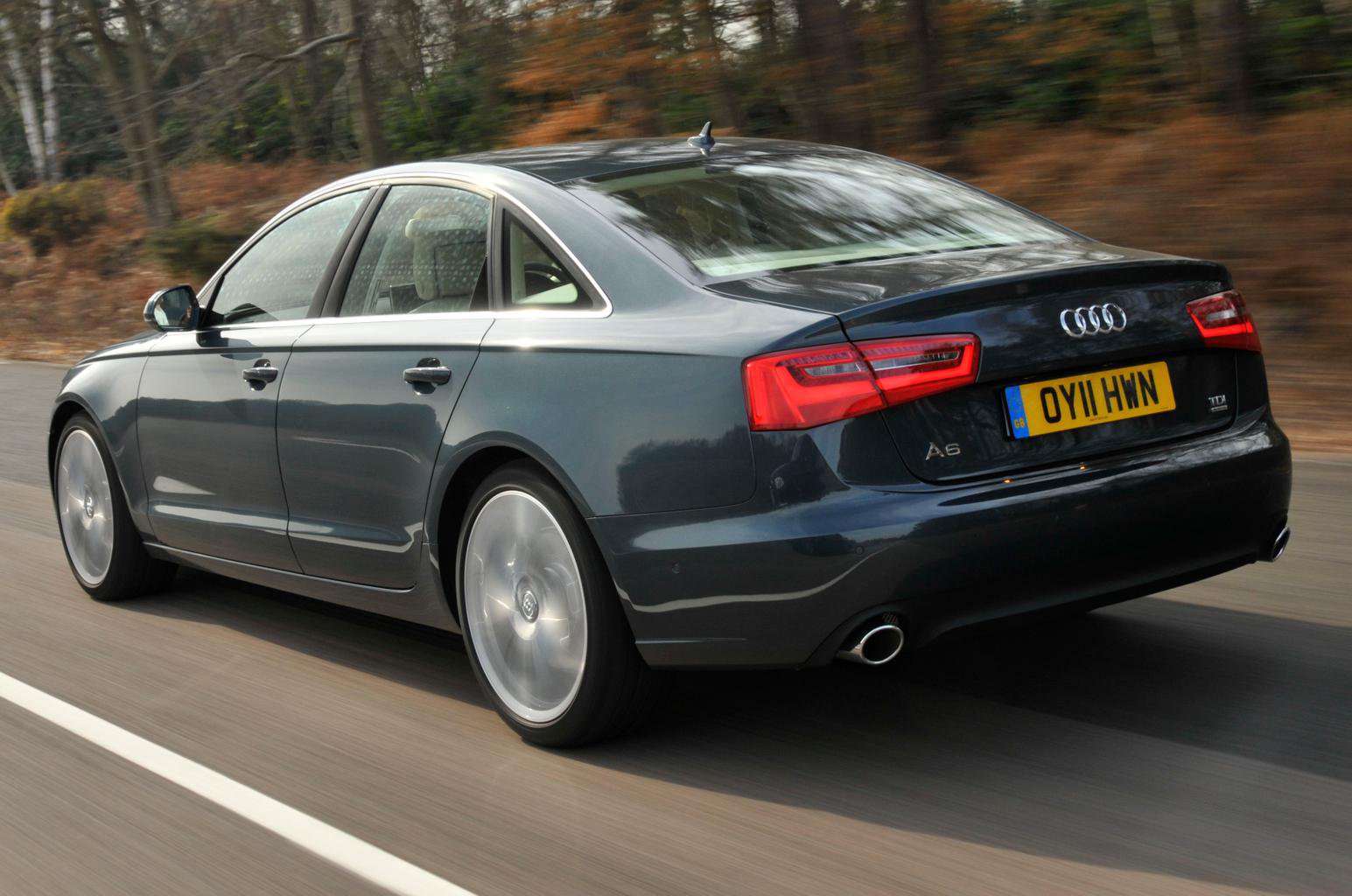