So, you want a used SUV that's great value but still has a bit of flair. Which best fits the bill: the Ford Kuga or Volkswagen Tiguan?...

Most of the time, we find that Fords are better-value used buys than their Volkswagen equivalents, and that’s certainly true here – but the gap in purchase prices isn’t quite as wide as it normally is.

Indeed, the extra £500 or so you’ll pay for the Volkswagen Tiguan might soon be offset by its lower fuel consumption. It gets 48.7mpg to the Ford Kuga’s 47.1mpg, and it doesn’t end there, because better fuel economy corresponds to lower CO2 emissions and, consequently, lower tax – by £35 a year, to be exact.

Having said that, the Kuga will be cheaper to service, and if anything goes wrong, it’s likely to be cheaper to repair. And Ford’s 2.0-litre diesel engine has fewer notable common problems that we’re aware of, so it’s less likely to land you with a hefty bill.

That said, both manufacturers have a similar reliability record, according to the latest JD Power Vehicle Dependability Study. Both finished in the top half of the table in the final reckoning, suggesting that neither car will give you too much gyp. 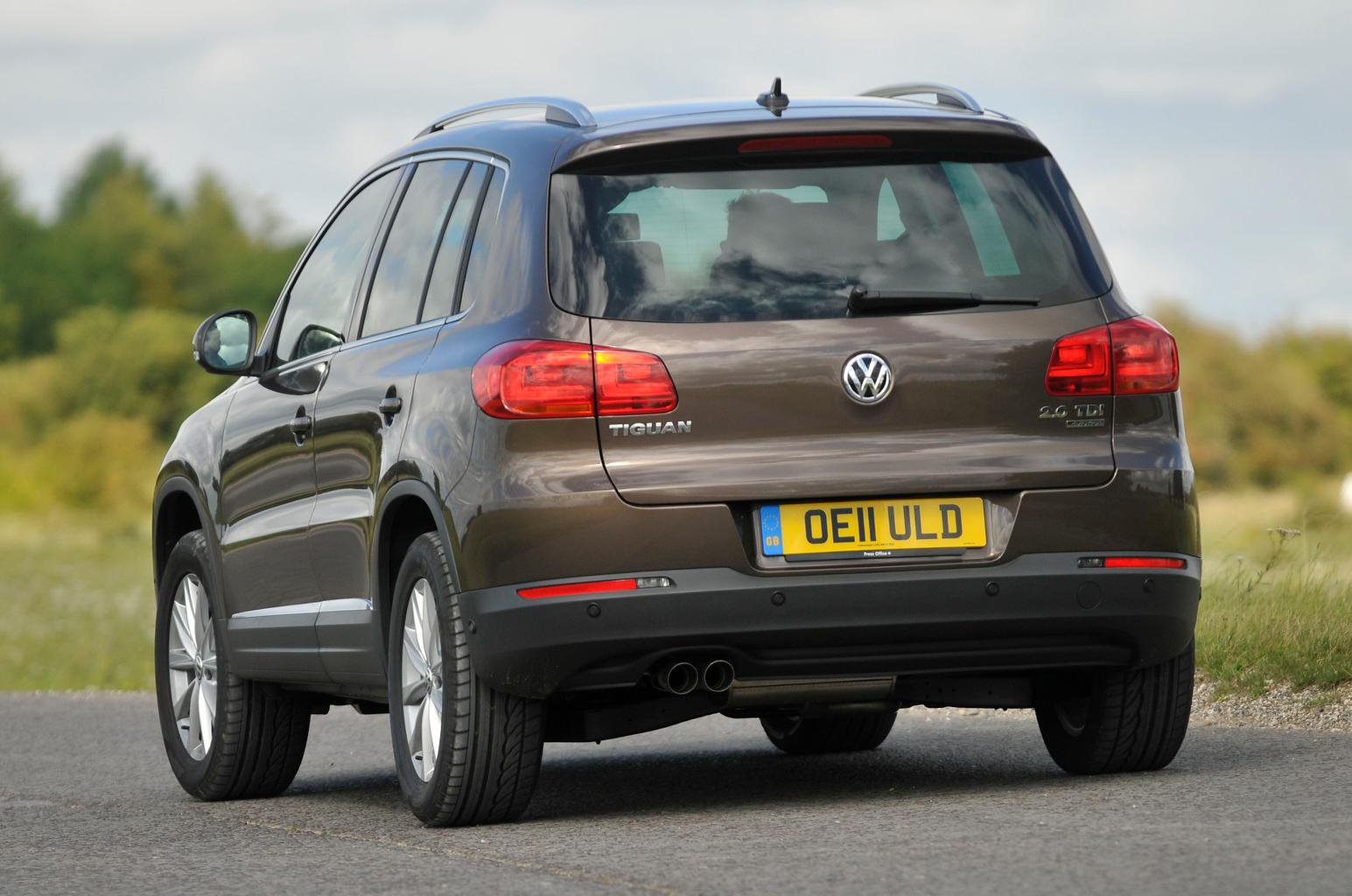