A used Koleos make a lot of sense, thanks to its spacious interior and tempting prices, but could the sportier CX-5 be an even better buy?...

Although it was the cheaper of the two new by just under £2000, the Mazda CX-5 is now the pricier option by around £1000. However, it's worth bearing in mind that this points to its better resale values, suggesting that you'll lose less in depreciation going forwards.

Surprisingly, despite the CX-5 having the more powerful engine and the Renault Koleos having marginally better official fuel economy (according to the then-prevalent NEDC tests), it was actually more economical than the Koleos in our real-world fuel economy tests (47.4mpg versus 42.9mpg). They will cost roughly the same to tax, insure and even to service. 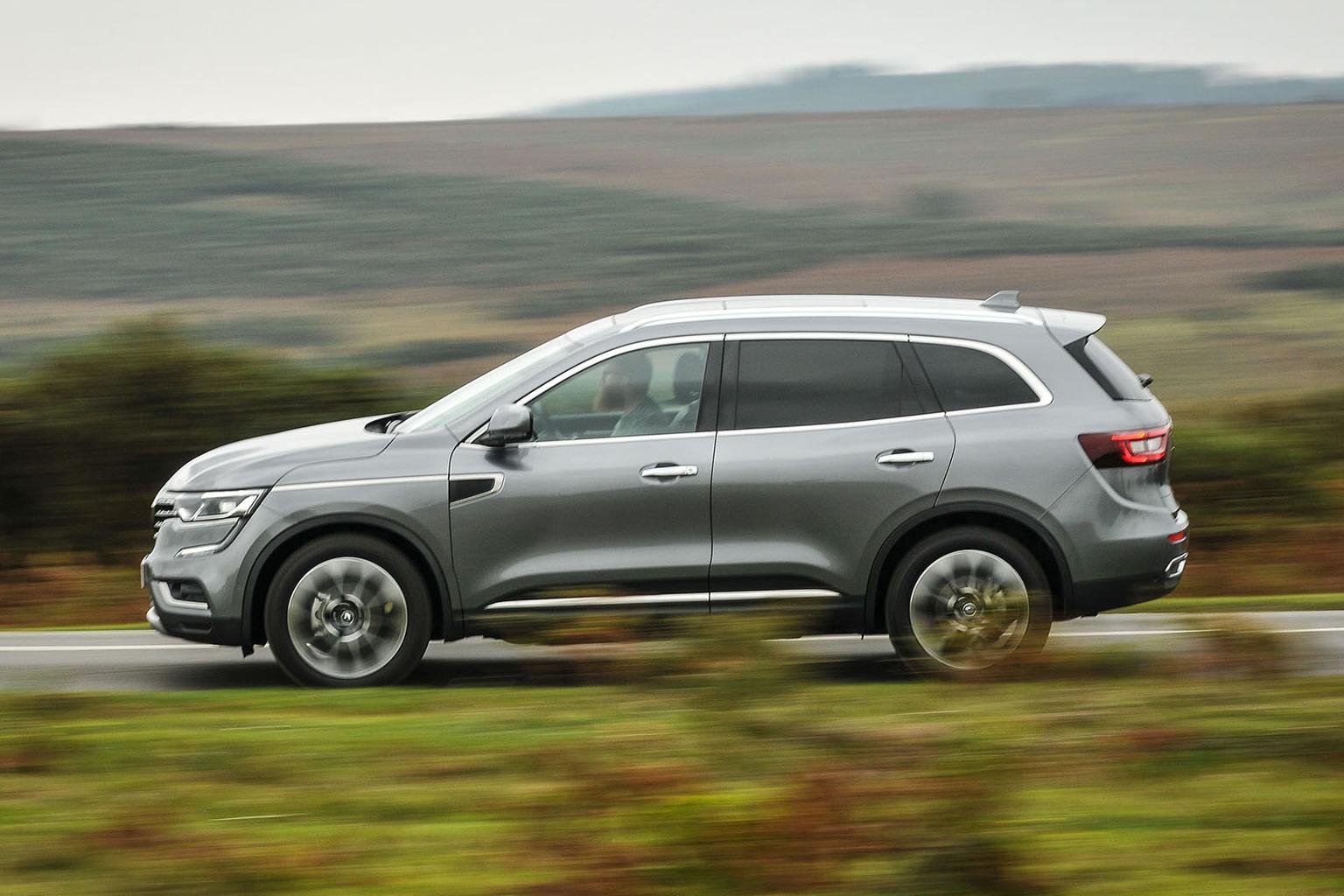 Both cars come with alloy wheels, climate control and cruise control, as well as the front and rear parking sensors we mentioned earlier. However, the Koleos in this trim gets keyless entry that the CX-5 lacks, plus that rear-view camera.

Both SUVs were awarded the full five stars by Euro NCAP when they were new, although the CX-5 received higher marks for adult, child and pedestrian protection. To help you avoid an accident in the first place, both cars come with automatic emergency braking (AEB), while the Koleos adds a lane departure warning system. 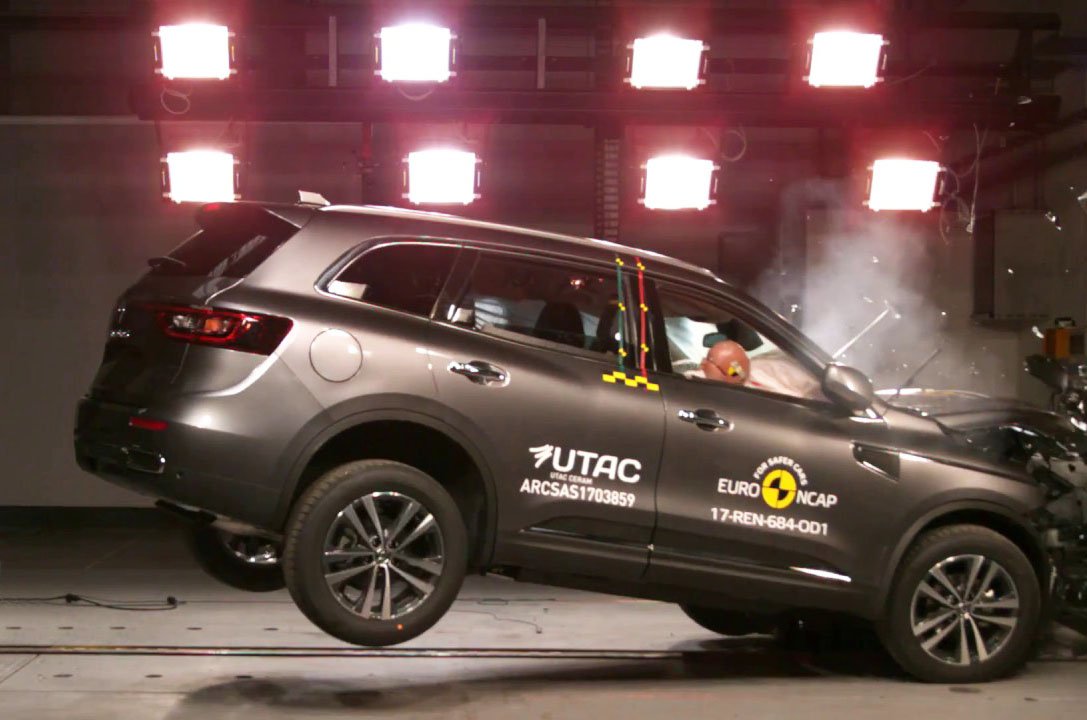 The diesel-engined CX-5 finished in eighth place out of 20 cars in its class in our most recent What Car? Reliability Survey. The petrol-engined CX-5 actually came in a highly respectable second place. There were too few examples of the Koleos for our survey, so it didn't feature. Mazda as a brand managed to finish in eighth position out of 30 manufacturers, while Renault languished near the middle of the pack in 16th place.