The Nissan Qashqai is Britain's best-selling family SUV, so there are plenty of great used ones to choose from, but is the Seat Ateca an even better secondhand buy?...

These cars feature steering wheels that adjust for both height and reach, plus driver’s seats with height and lumbar support adjustment. Even so, most people will find it easier to get comfortable in the Seat Ateca, because its front seats have more under-thigh support and adjusting the angle of their backrests is easier.

In terms of quality, both cars have a reasonable spread of soft-touch plastics, along with leather-wrapped steering wheels and gearlevers, but the Nissan Qashqai has more attractive trim on its dashboard and doors. Conversely, the Ateca’s controls work with greater precision and feel more solid. 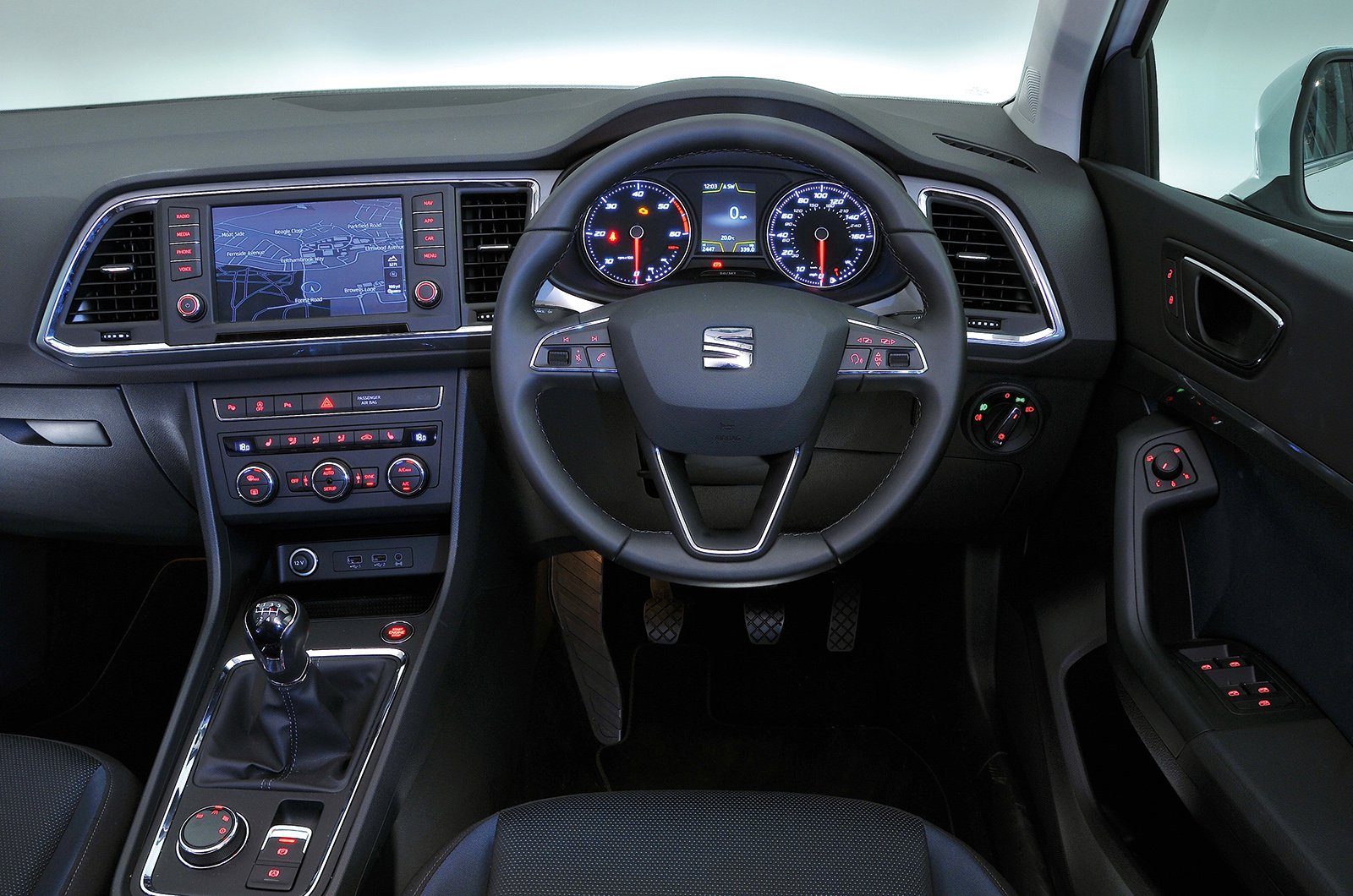 Forward visibility is good whichever car you choose, although the Ateca just edges it. It has a higher roof and its seats go high enough to give you a more commanding driving position. However, thick rear pillars can make reversing a little tricky. The Ateca has rear parking sensors to help with this, but the Qashqai goes a couple of steps further: N-Connecta trim includes front and rear sensors plus a 360-degree camera, even if the latter is of low resolution.

Despite being fractionally shorter than the Qashqai, the Ateca is roomier inside. It has a little bit more leg room and significantly more head room in the front, although we suspect the optional panoramic glass roof (£450 when it was new) fitted to our Qashqai test car robbed it of some head room. 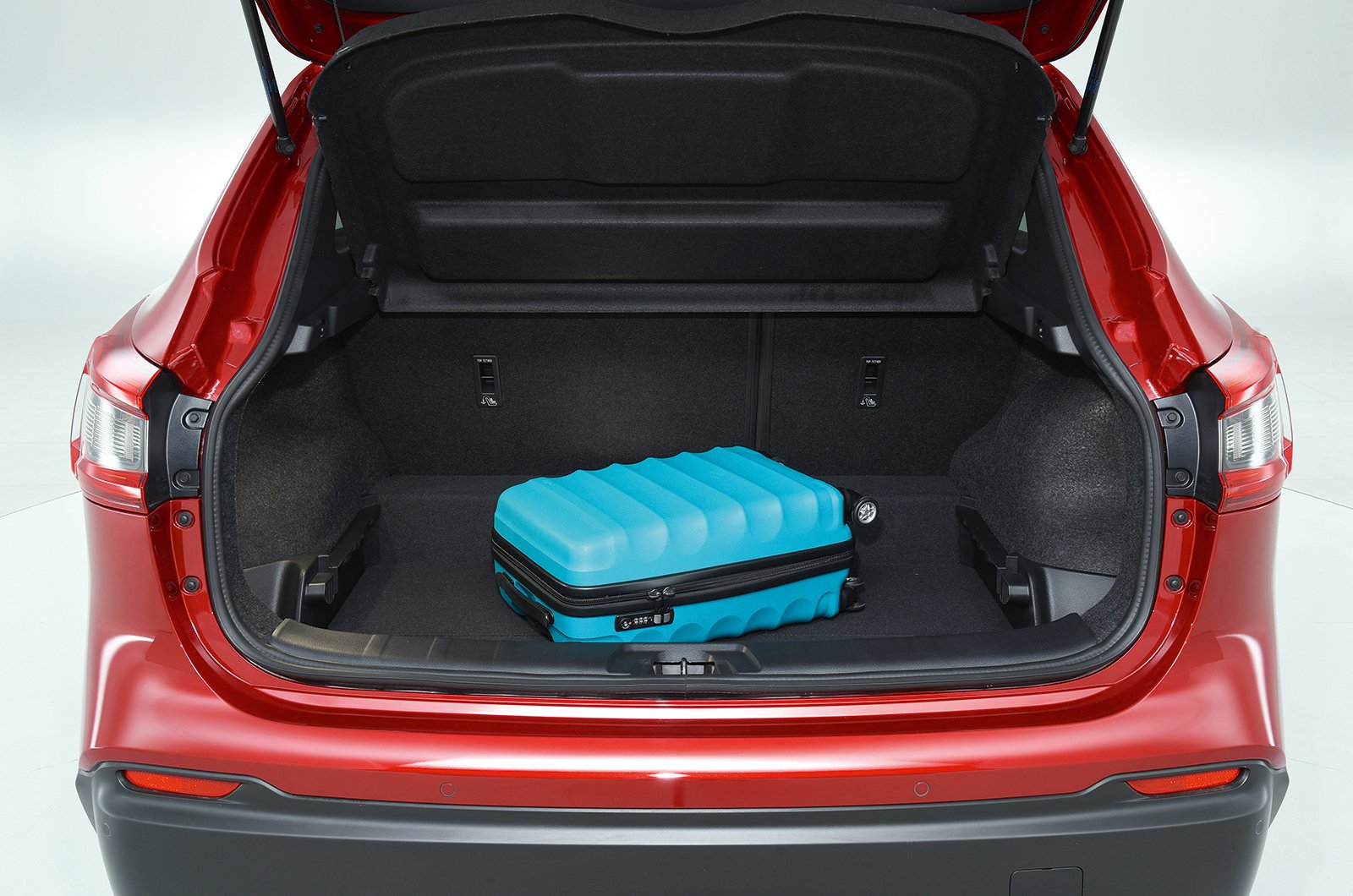 As a bonus, the Ateca has bigger door pockets and a larger cubbyhole in front of the gearlever, with the latter able to charge your compatible smartphone wirelessly (it came as part of a £505 pack, which also included keyless entry). The Qashqai fights back with a larger cubby under the armrest that houses USB and aux-in ports, although the Ateca also has these, and they’re in front of the gearlever, where they’re more accessible.

The Qashqai has slightly more leg room in the rear seats, but the Ateca has the overall advantage, with significantly more head room and a less claustrophobic feel, thanks to a lower window line and more glass. 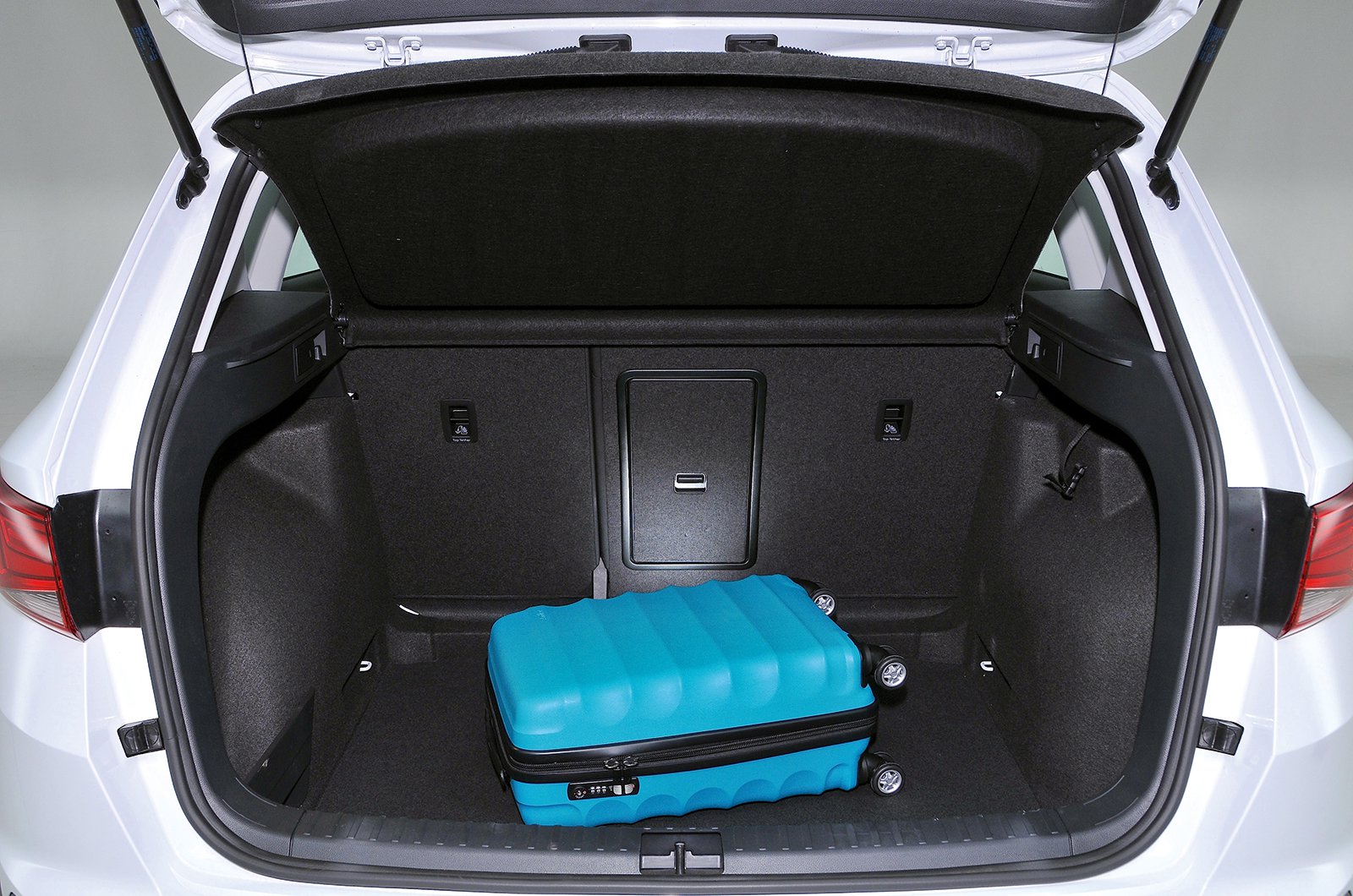 As for boot space, the Ateca is ahead once again. The Qashqai may get a height-adjustable boot floor as standard (to have that on the Ateca was a £120 option), but its load space is smaller and a more awkward shape. It’s also useful that you can fold the Ateca’s rear seatbacks from inside the boot, thanks to a couple of handily placed levers.

If you’re tempted by a posher Qashqai with an upgraded Bose stereo, make sure you can live with the fact that this reduces boot space by nearly 30 litres.