With a new Porsche Panamera imminent, does the outgoing model make a good used buy, or is Jaguar's XFR a better four-seat performance car?...

It’ll come as no surprise to learn that neither of these cars is cheap to run. Being big-engined petrols with high asking prices when they were new, they do have one big advantage to the used car buyer, though: depreciation.

Porsche Panameras start at about £25,000, which gets you a high-mileage V6 petrol model. Most buyers will, of course, be more interested in the 3.0-litre diesel model, which starts at £33,000 for a good one with reasonable mileage. An S like the one tested here, however, will cost you a little less, thanks to the thirst of the V8 engine; expect to pay £30,000 for a clean example with low mileage and a full history.

Next to this, the Jaguar XFR looks like quite a bargain. High-milers start at £15,000, but there are plenty of tidy examples with reasonable mileages to choose from for less than £20,000.

Fuelling the XFR will cost you no more than a Panamera S, with official figures putting the Porsche at 22.6mpg and the Jaguar at 22.5mpg. Similar emissions figures mean you’ll pay the same to tax both cars, too.

You can, of course, buy diesel versions of both the XF and the Panamera – but where’s the fun in that? The Porsche is also available as a hybrid, but it's the worst model in the range. 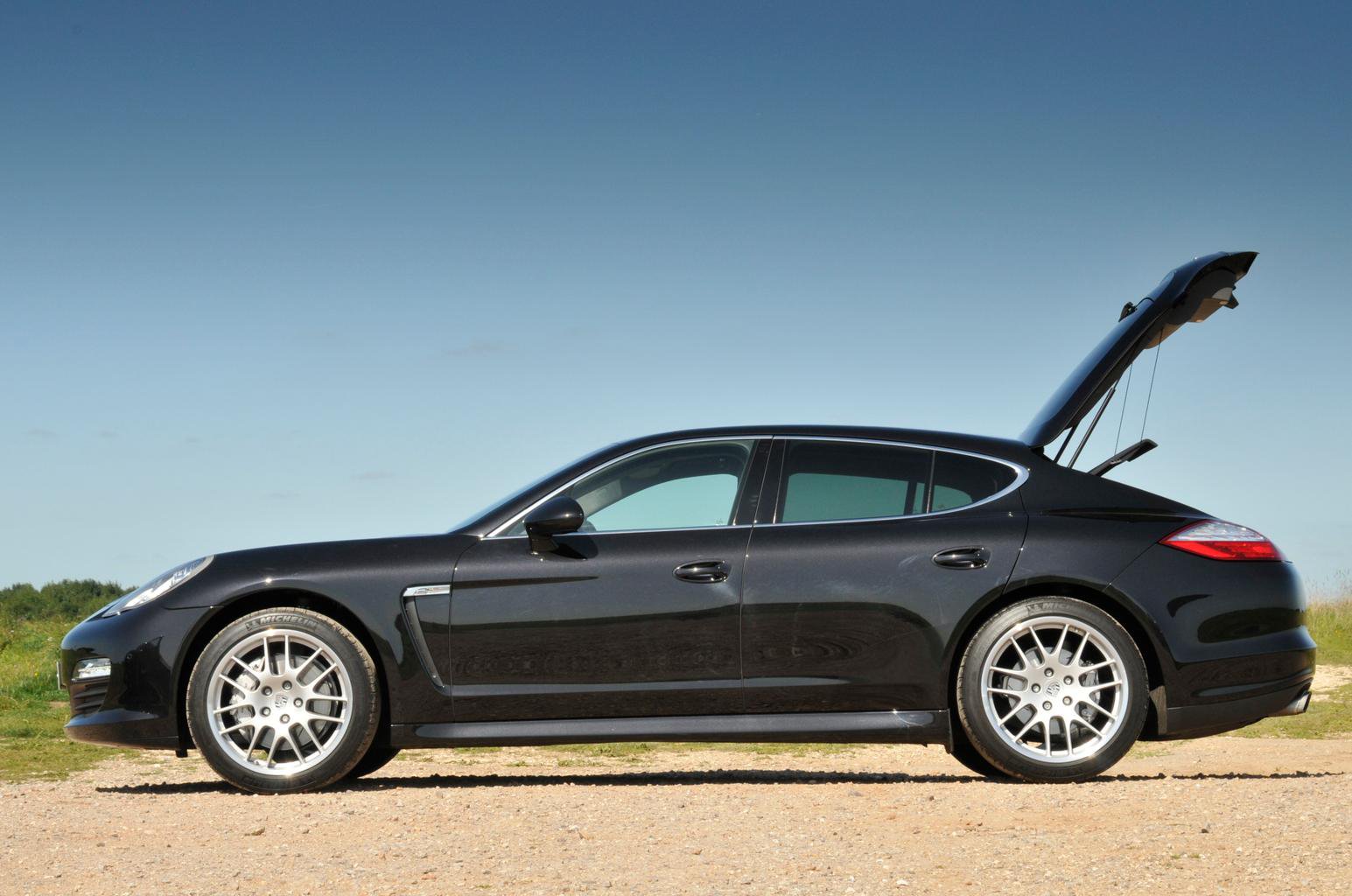