Does buying the last of the previous-generation Volkswagen Polo make more financial sense than a new one? And how does a small 1.0-litre engine cope with a myriad of real-world driving conditions... 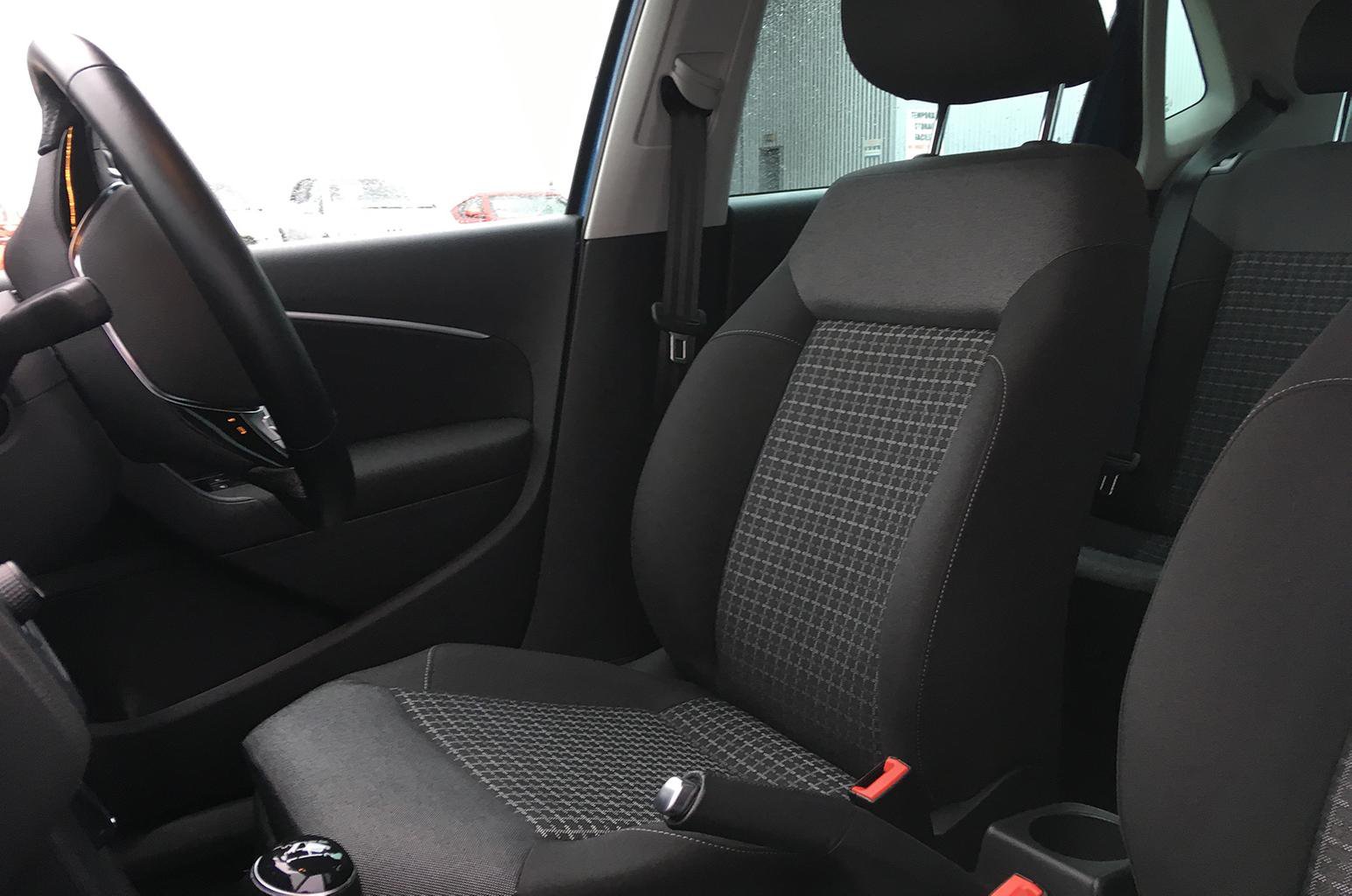 “That’s not much of a used car, is it?” said my esteemed colleague and photographer after I had revealed the mileage of our used Polo on arrival at the What Car? office – a mere 2276 miles. And, in some ways, he was right; in terms of a modern car that's designed to do many hundreds of thousands of miles, that’s the equivalent of driving the car out of the garage and then parking it back in again.

Fast forward six months and I’ve just been speaking to a dealer about his current inventory. He told me that while the manufacturer’s used programme includes vehicles up to 10 years old, the vast majority of his stock was less than five years of age. In fact, he showed me plenty of pre-registered cars on the forecourt with few miles on them and huge savings. 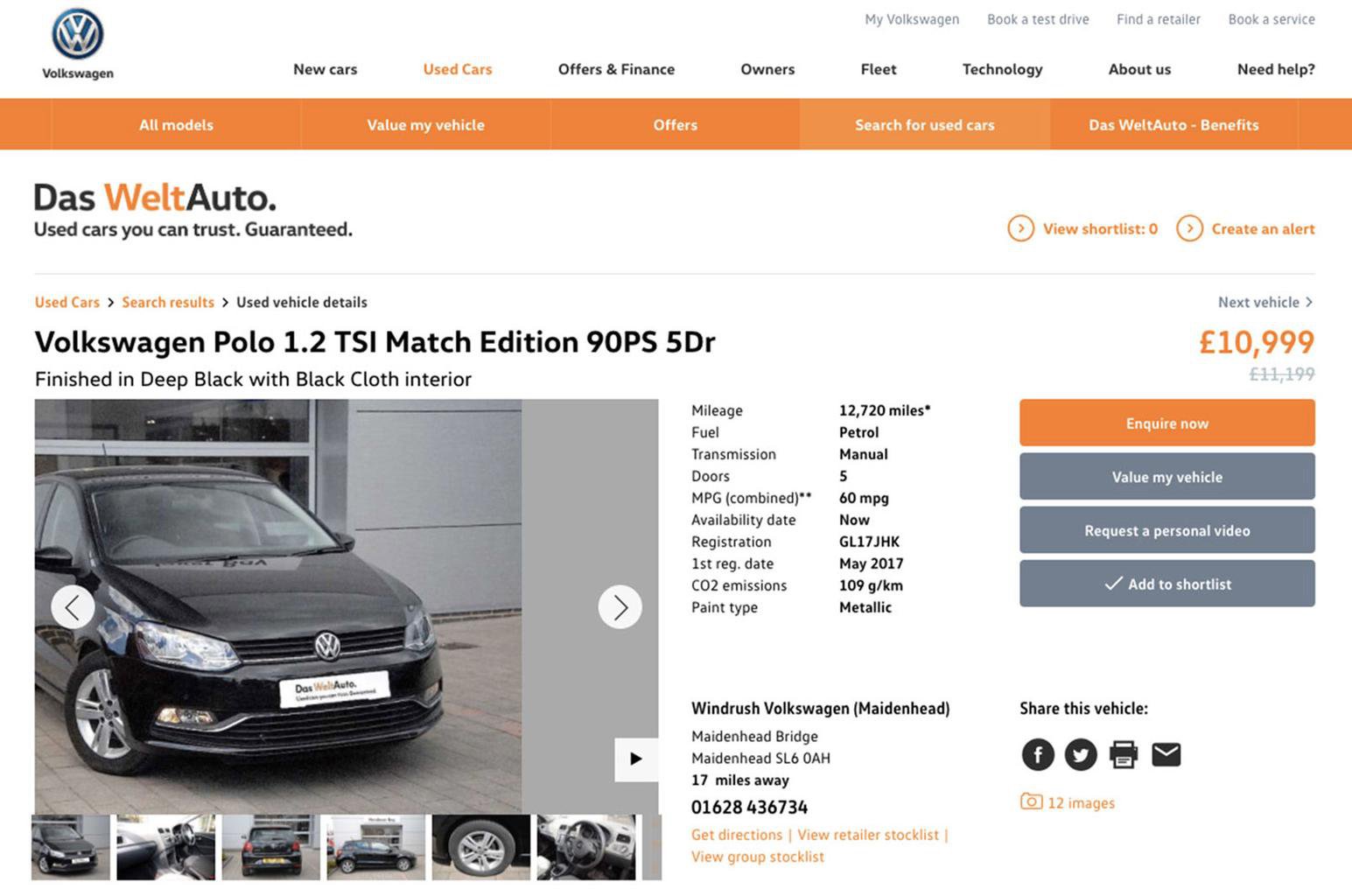 As with most new car deals, manufacturers and dealers often put in a contribution towards your deposit and this often leads to very attractive monthly rates. So I thought I’d look into whether we’d have been better off going for a new or used Polo on PCP finance.

With VW’s Das WeltAuto scheme, you get a 12-month warranty, 12 months of roadside assistance (which covers the whole of Europe) and the 142-point check; but you can also organise finance.

Using the site, I found a typical used Polo in Match Edition spec, just like our car. However, I went with the larger 89bhp 1.2-litre engine because there were more of them available on the site. After one year and 12,720 miles, this car was up for £10,999. I put some details into the online finance calculator: a PCP deal over three years and 30,000 miles with a deposit of £750 came to £217.07 per month, with a final balloon payment of £5467.50 and a £10 admin fee. Remember those figures; we’ll get back to it later. 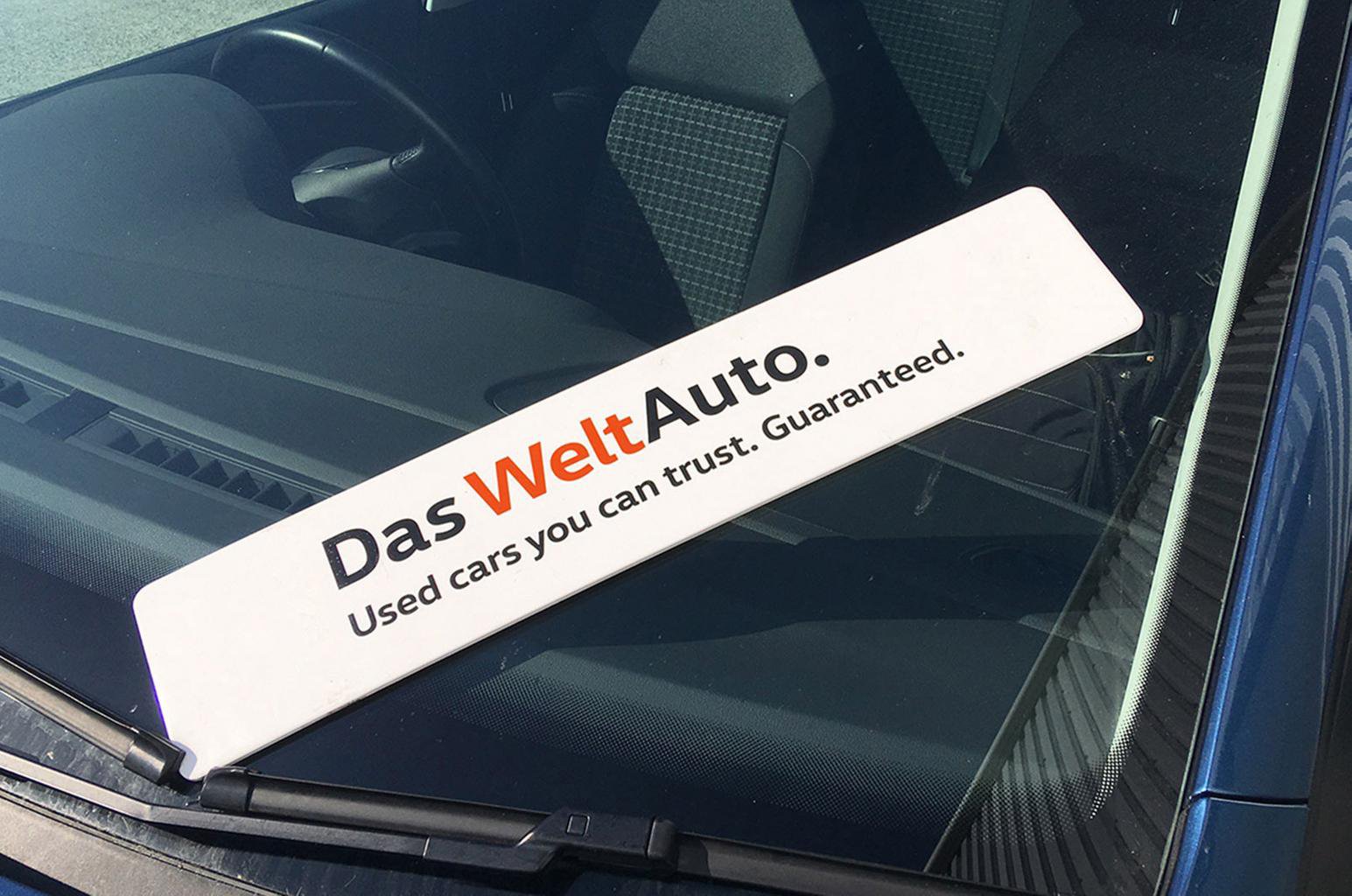 More on our long-term Volkswagen Polo >