Could Vauxhall’s van-based people carrier be the perfect lifestyle vehicle? We’ve got three months to find out... 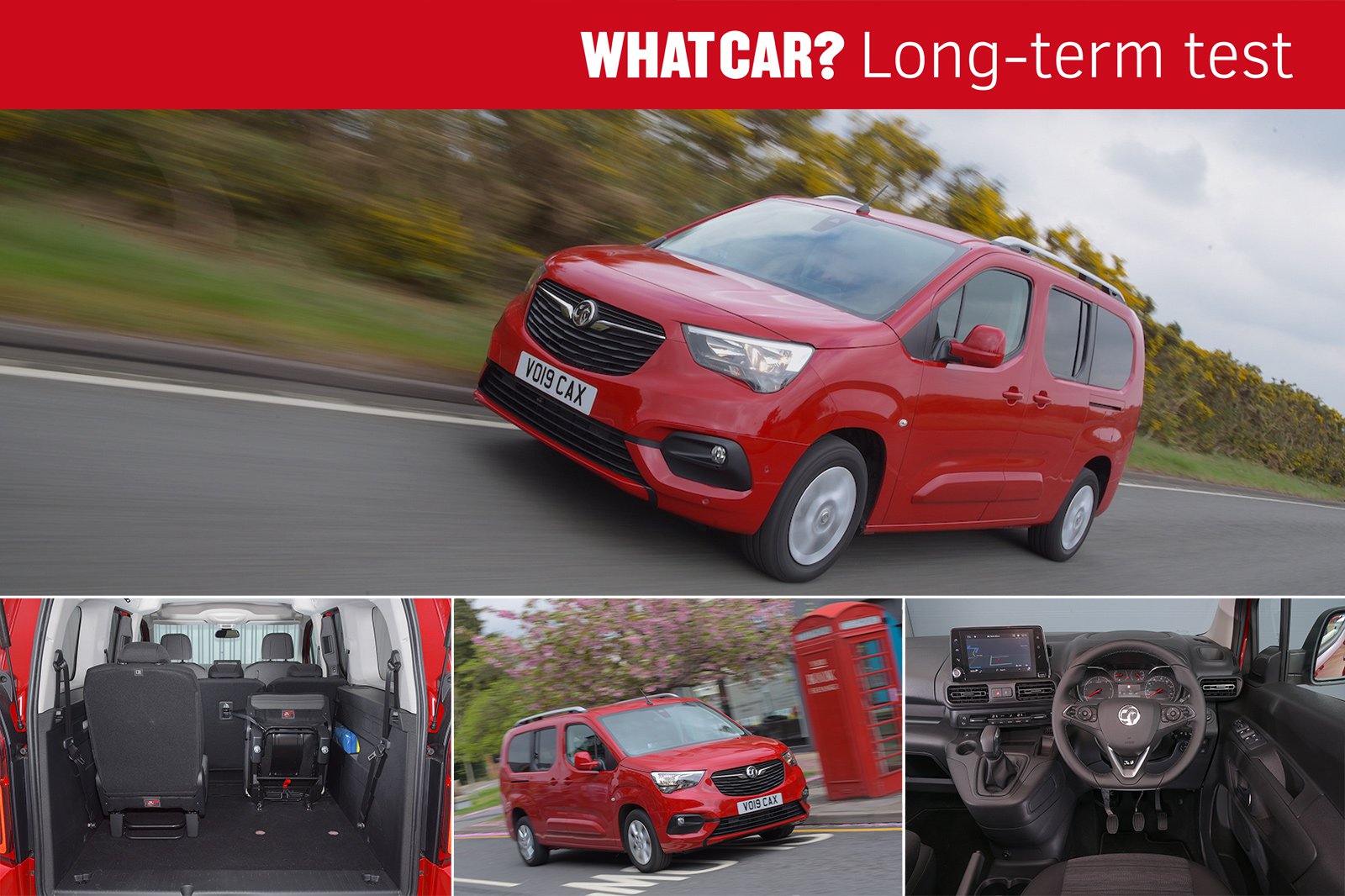 Why it’s here: To see if the Combo Life is a sensible alternative to a modern SUV

Needs to: Offer plenty of space, provide a comfortable ride on long journeys and have a raft of equipment and modern safety tech

I have a question for you, and it's one I want you to think very carefully about. How important is image when you’re buying a family car?

Now, before you jump up and say that passenger space, a big boot, fuel economy and a good level of standard equipment are all far more important than an approving nod from friends, family and colleagues, I have another question for you. Could you see our Vauxhall Combo Life parked on your drive?

While a handful of you are probably contemplating it, I dare say plenty more of you have immediately written off our big red friend. Indeed, stand by any road or look around any car park and you'll find that SUVs, estates and hatchbacks will outnumber MPVs by a vast number. Why is that? Well, it’s all down to image, isn’t it? After all, an MPV is far from the most exciting thing to look at, especially when it looks like Postman Pat has decided to become a minicab driver and added a bit more glass to his trusty van.

But after spending a few months with the Combo Life, I’d argue that there are few finer family transporters out there, at least for its circa-£25,000 asking price. Let’s start with the obvious reason: space. Admittedly, I opted for the longer of the two wheelbases available, but the result is a boot that makes the Skoda Superb's look rather piffling. 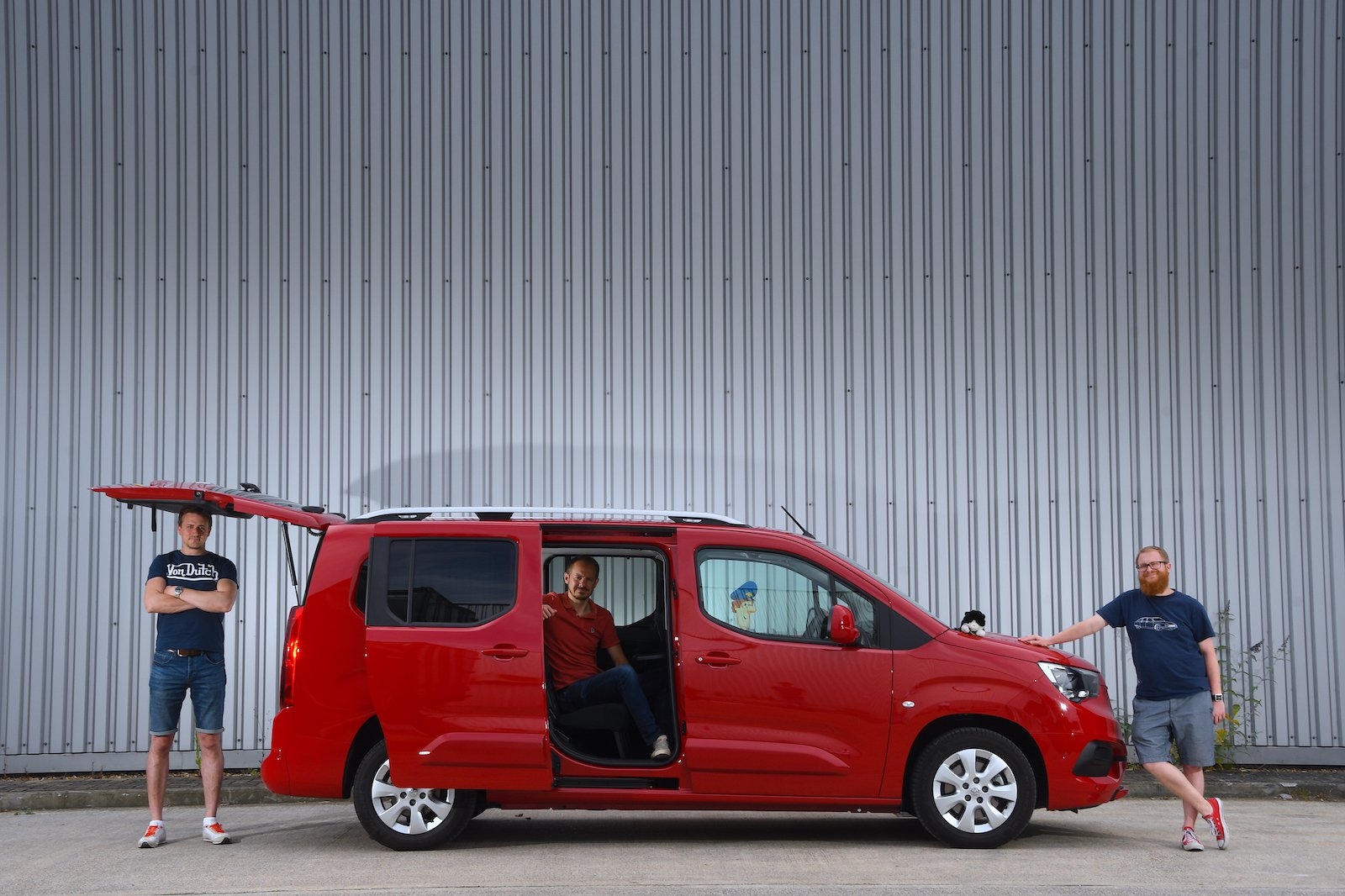 It's vast if you fold the third row of seats forward and clip them in place, but take them out entirely and you could set up camp back there. And while that does mean lugging out two hefty chairs and leaving them in your garage, we doubt it’s something you’ll have to do often. This certainly meant the Combo Life was popular with the rest of the What Car? team, being pressed into service for moving houses, picking up furniture or appliances and going on holidays several times.

I do wish oddment storage had been a bit better thought-out, though. At first, it appears that there’s plenty, but much of it doesn’t fall readily to hand. A cubby between the front seats was something I missed, while the tray in front of the gear lever could have been a bit deeper to more easily swallow my keys, phone and wallet.

It’s not just load space that impresses, because there’s loads of room for people, too. You could probably lop a foot out of the roof pillars and still have decent head room, while the third-row seats have more leg room than the second row of some estate cars we’ve driven this year. And as our tall deputy reviews editor John Howell found out, sliding doors make getting in and out a lot easier in tight car park spaces. That kids can’t swing a rear door into someone’s pride and joy by accident should please parents, too.

Little ones shouldn’t be too much of a threat to the fixtures and fittings inside, either. They may not look that plush, but our car's remain undamaged even after being the default vehicle for anyone in the office in need of a large car with room to spare. 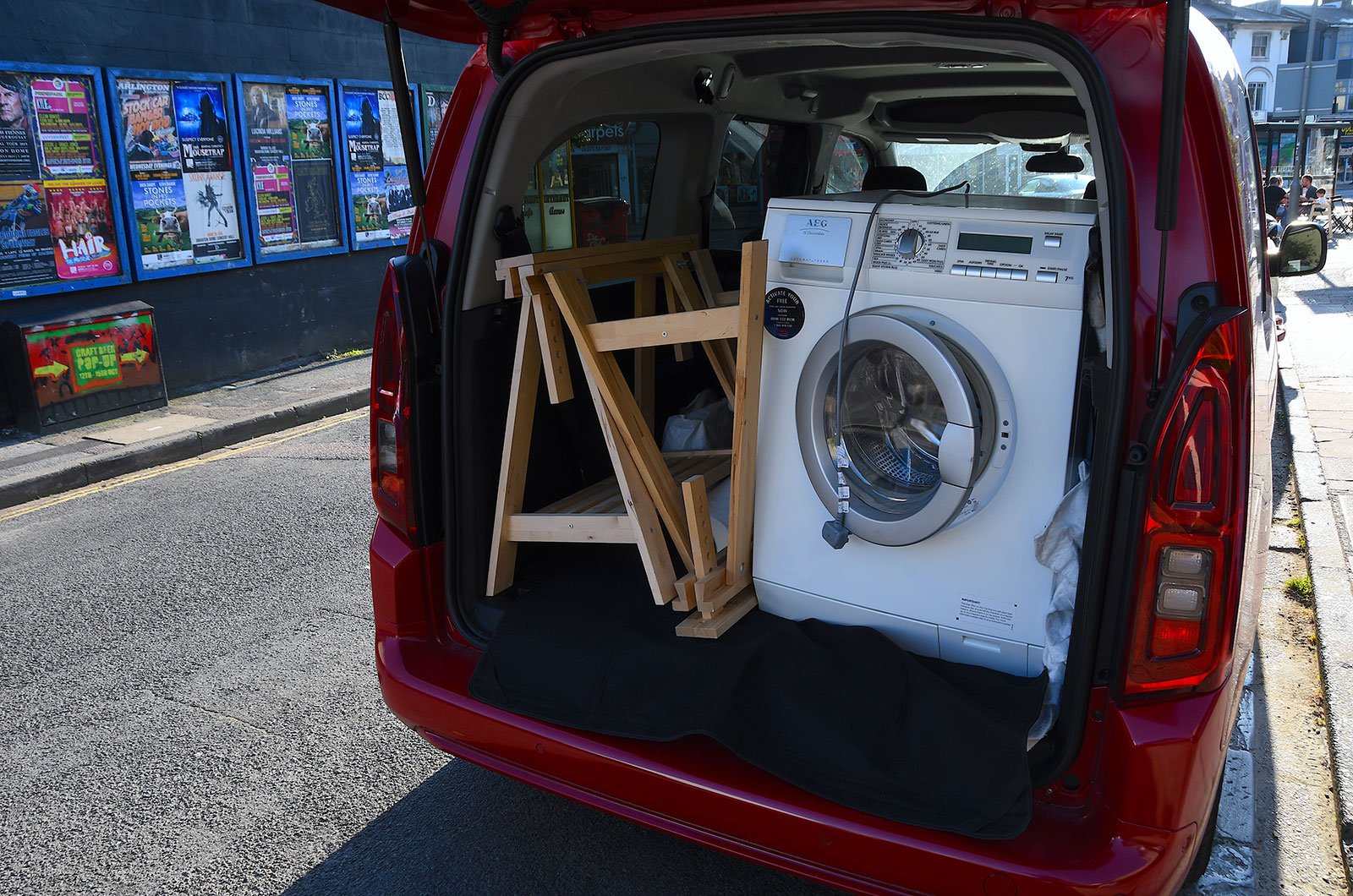 Despite being a rather lengthy vehicle, the Combo Life proved relaxing to drive, too. While at no point did I feel like having some B-road fun in it (there’s far too much body lean for that), the way it softly lollops along encouraged me to drive that bit slower. Indeed, I’d go as far as to say it’s one of the most relaxing cars I’ve run at What Car?. Besides, you sit so high up that you get an even loftier view than in most SUVs this side of the Range Rover.

But there was always one bit of my commute that got my heart rate up: joining the dual carriageway from the T-junction at the bottom of my road. Without any form of sliproad, punchy acceleration is a necessity if I don’t want to be waiting ages with a queue of irate drivers behind me. But with only 99bhp under the Combo Life's blunt bonnet, acceleration is only just about adequate.

Why Vauxhall doesn’t offer its more powerful diesel unit under the seven-seat model's bonnet is beyond me. At least it means the car is cheap to run; it’s no surprise that we averaged 47.0mpg, which is very good for something this big.

Indeed, I'd recommend anyone who's in the market for a big family car to look past the Combo Life's dowdy looks and just try it. You might well be pleasantly surprised.