If you’re thinking of buying a Volkswagen Arteon Shooting Brake, I should warn you that you’ll have to get used to a conversation which has played out almost on a daily basis since I took delivery of my car. It goes a little something like this...

“Cor, that’s a lovely car, mate,” is usually the opening gambit, invariably followed by a bit of a pause, and then: “But what is it?” 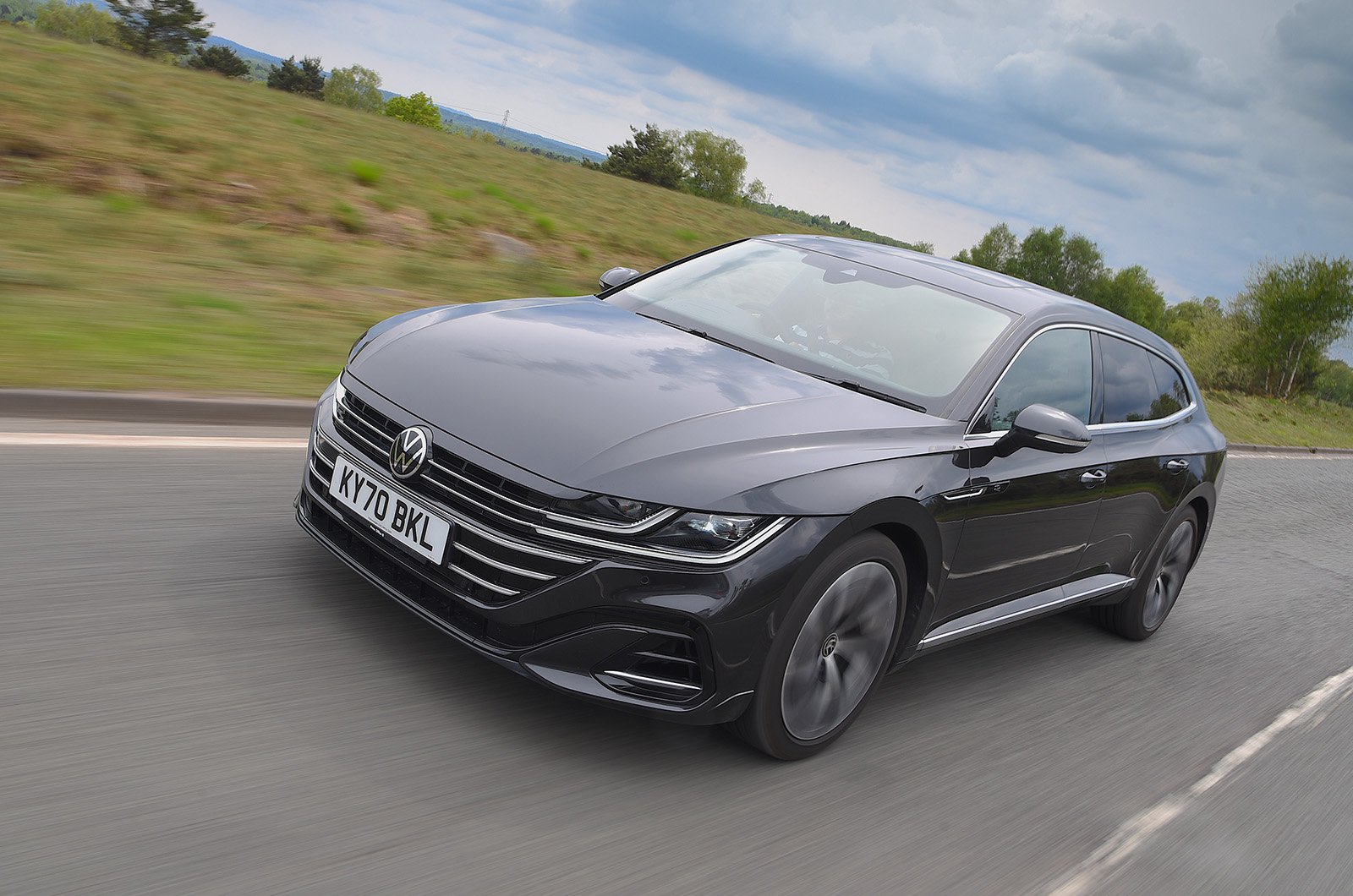 Because an Arteon – any Arteon – is a rare beast here in the UK. A good friend of mine had one for a while a couple of years back and still regularly tells me it’s the best-kept secret on the car market today.

That lack of awareness of the model means some impressive deals if you shop around: hit the What Car? Target Price and you’ll save £5659 on the list figure for my 2.0 TSI 190 R-Line.

It probably doesn't help that the Arteon is hard to pigeonhole. The original four-door-coupé-cum-saloon has been around for four years now, and is in essence a slightly more affordable alternative to the Audi A5 Sportback, but this new version adds estate car into that already complex crossover mixture. 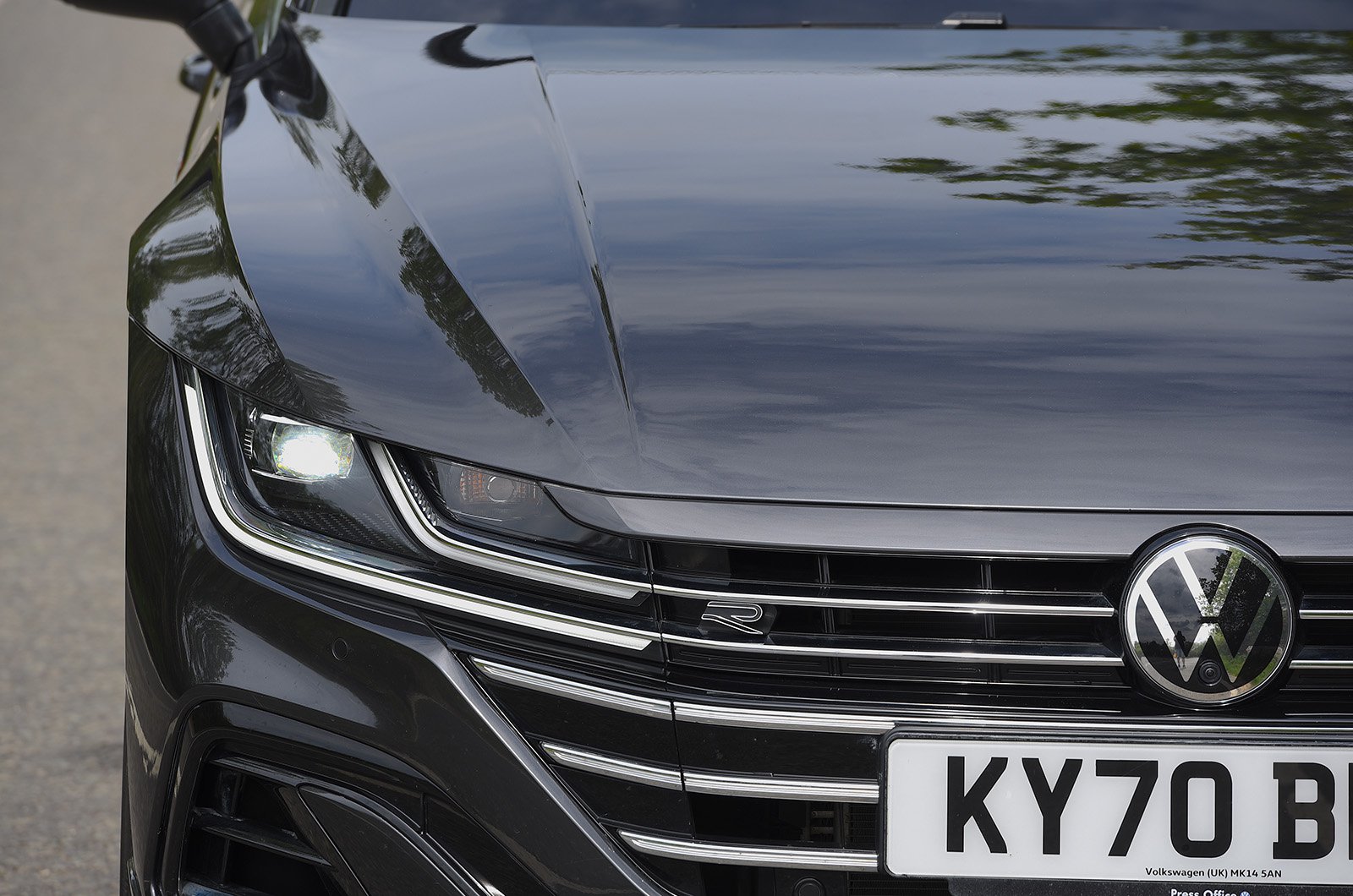 It’s a car created for someone who craves the head-turning style of a luxury coupé, but needs the practicality of four proper seats and a large boot. And, as far as I can tell, it doesn’t really have a direct rival. The Mercedes CLA Shooting Brake gets closest, sharing its name and basic concept, not to mention being similarly priced, but even this sits a class below the Arteon in size.

My car's turbocharged 2.0-litre petrol engine represents the sweet spot of the range, with enough performance to deliver on the car’s rakish looks, yet reasonable economy when driven sensibly – a 40mpg-plus average is easily achievable on the motorway. 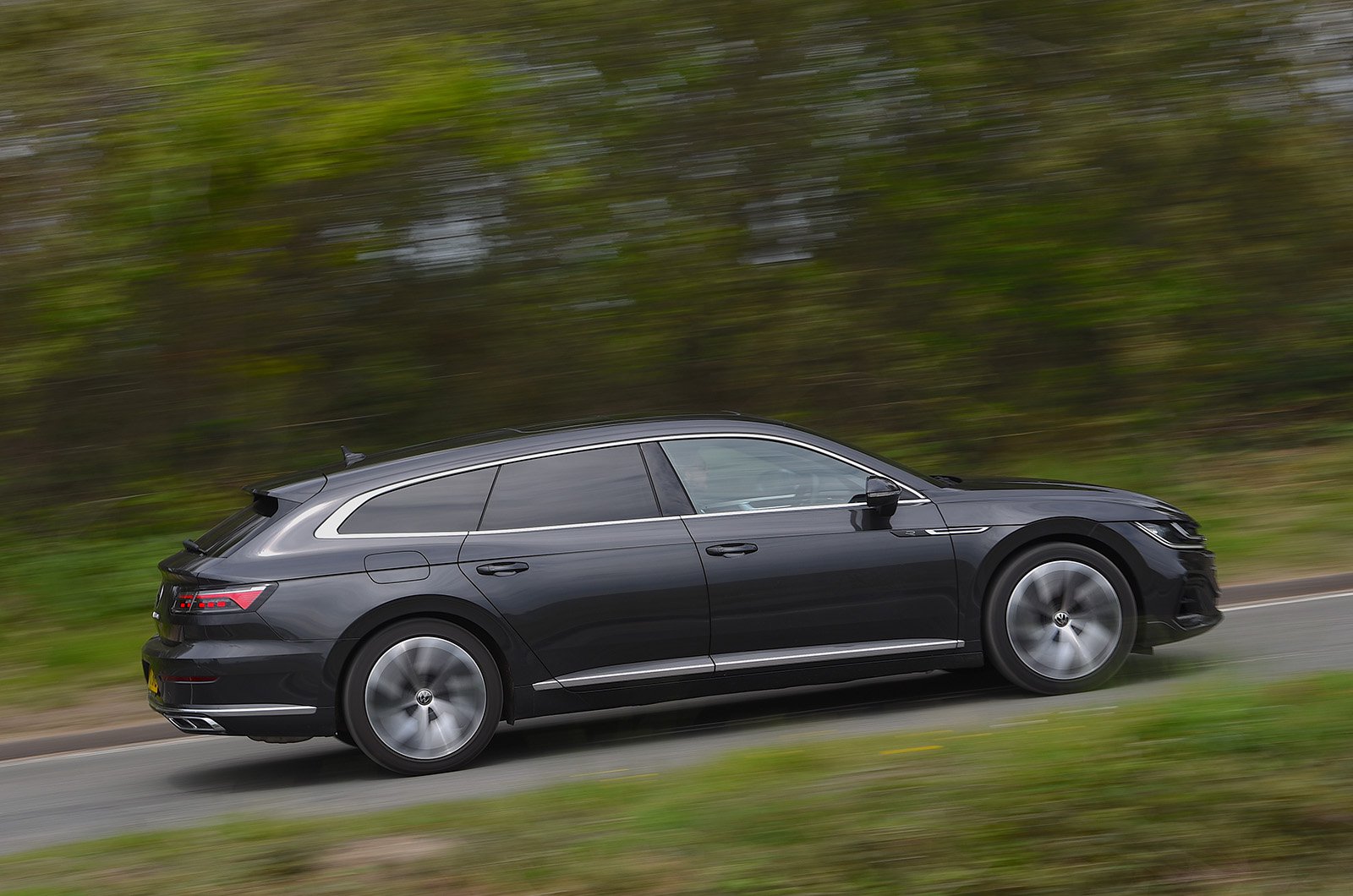 It only comes with Volkswagen’s excellent seven-speed DSG twin-clutch automatic gearbox, which is no hardship, although unlike plug-in hybrid versions it does have a bit of a delay when pulling away that takes some getting used to.

Like so many of those people who come up and chat to me about the car, I was immediately seduced by the looks of the Arteon. Long, low and lithe, it masks its proportions well and appears far more athletic than a traditional estate car. The front is a tiny bit too American for my tastes, with all that chrome, but the rear is beautifully resolved. And in sporty R-line trim with the 10mm suspension drop that comes with my car’s sports suspension (a £925 option) it has a fantastic stance.

As someone who has previously run a Volkswagen Passat Estate (and loved it), I was slightly nervous about the loss in load-lugging ability that going for a ‘coupé-estate’ would lead to. But I needn’t have concerned myself: if anything, the Arteon feels like a more substantial car than the Passat, almost reviving memories of the late lamented Phaeton luxury car. 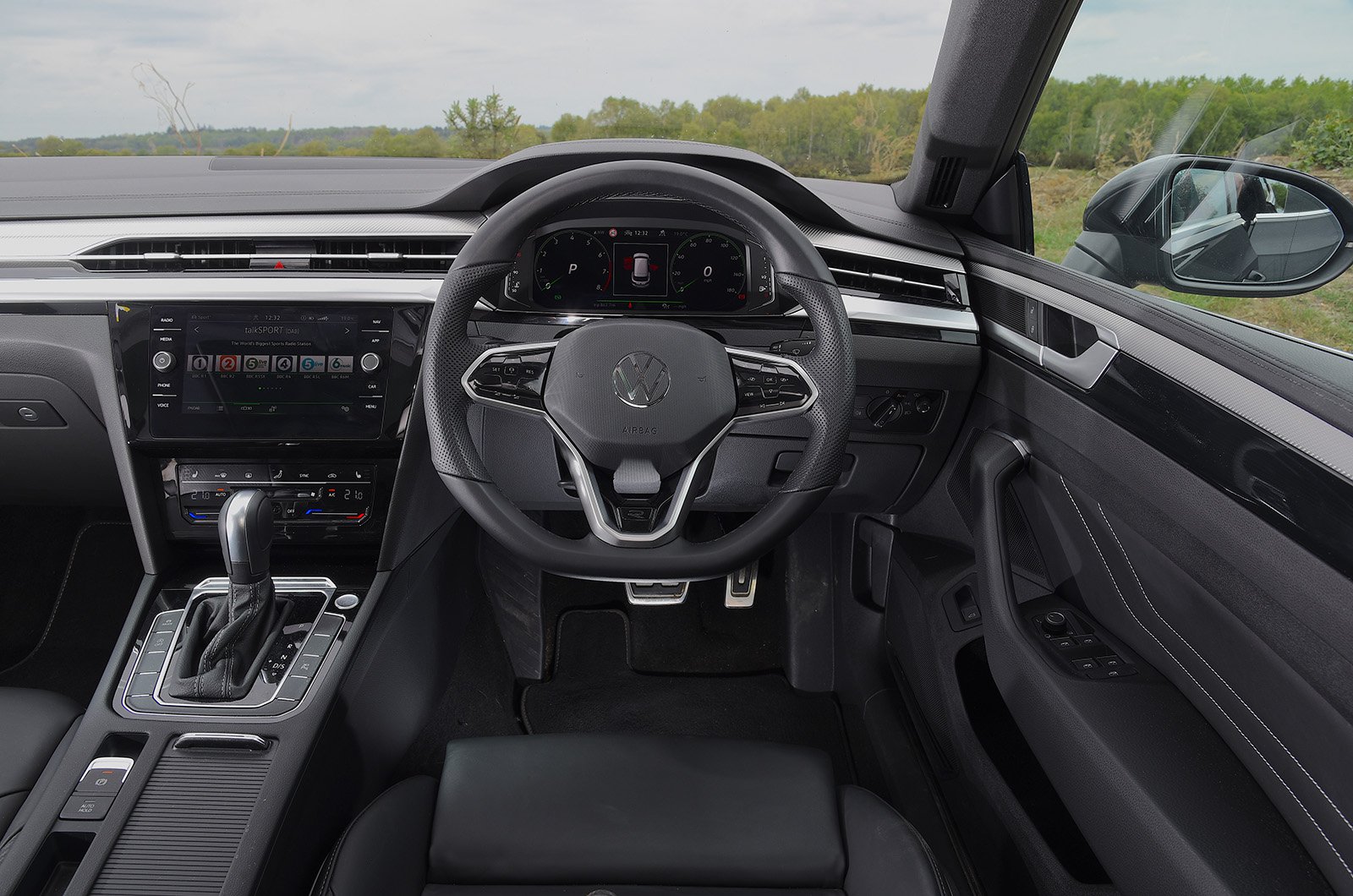 The lip for the boot is quite high, but the load bay is enormous, its 590 litres lagging only 60 behind the cavernous Passat. What's more, interior space is similarly generous, particularly in the rear where the raised roofline of the Shooting Brake results in better head room and an airier feel than the four-door.

In a world where manufacturers are producing more and more obscure variations on a theme, and it’s often hard to tell who many of them might be created for, so far this is one niche into which my life appears to fit like a glove. 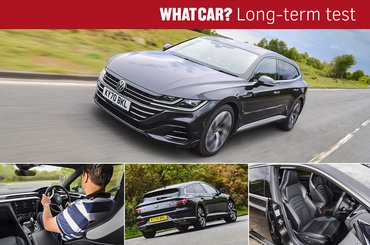