Volkswagen emissions – what you need to know

As UK Volkswagen owners win their first step towards getting compensation, here's what you need to know about the Dieselgate scandal... 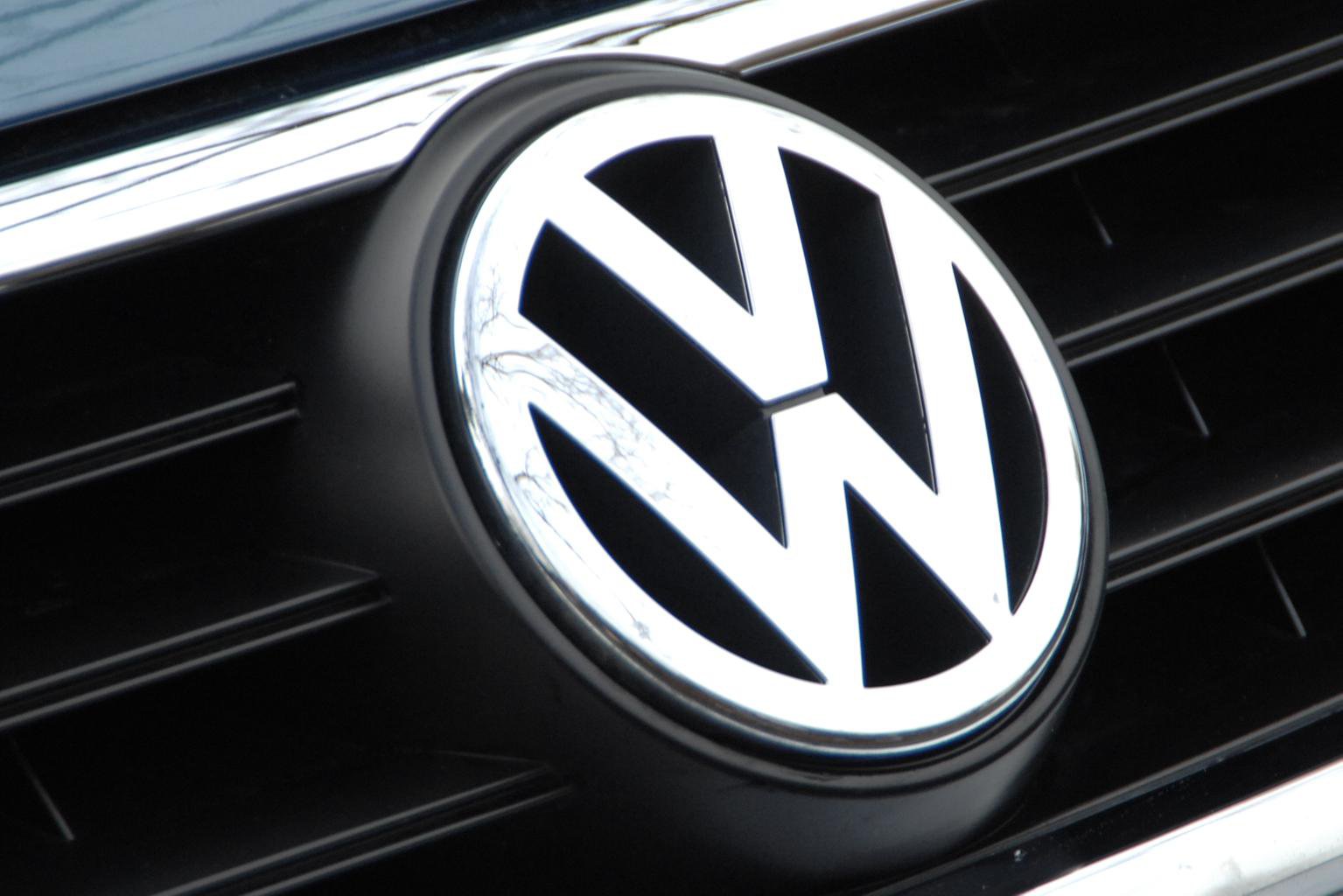 The Volkswagen Group Dieselgate scandal affected 11 million vehicles worldwide, 1.2m of them in the UK. British car owners were told they wouldn't be eligible for any compensation from the company, even though owners in the US were given up to £7500.

So around 90,000 people in England and Wales started group litigation against the company; making this one of the biggest group actions to come before London's High Court. Lawyers acting for them have won the first round of the fight - the court has ruled that the VW Group brands did use unlawful 'defeat devices' in their cars. However, VW is likely to appeal the ruling, so the fight looks set to carry on for much longer.

The Dieselgate scandal came to light in September 2015, when details first surfaced about VW cars being fitted with a 'defeat device' that artificially lowered the nitrogen oxides (NOx) pumped out of diesel car exhausts while they were being tested.

Officials in the US uncovered software in certain VW models that's designed to beat the strict NOx particulate emissions and air quality tests used in that country.

VW's so-called 'defeat device' was discovered in September 2015 and was seen as a cheat, rather than a solution, to NOx emissions. It was then found that the same device was fitted to cars sold in Europe (including the UK) and had also been used to artificially alter the results of emissions tests.

Since then, it has been revealed that models sold by other VW Group brands – Audi, Seat and Skoda – were also affected.

What is the problem?

The way the cars perform in day-to-day driving is not affected, but the device means they produce more NOx emissions than their official tests state. The issue only relates to when the car’s emissions are tested; the car detects that it is being tested and the engine switches to a different mode to artificially lower the emissions and ensure the tests are passed. Therefore the tests are not indicative of the car’s particulate emissions in the real world.

Which models are affected?

Globally, 11m cars have the software to cheat the tests fitted. They have a 1.2-litre, 1.6-litre or 2.0-litre diesel engine with the designation EA189. In the UK, this is the breakdown of how many models from each brand are affected:

Around 4000 new cars that were on sale at UK VW, Audi, Skoda and Seat dealerships have been taken off the stocks list.

Does it affect fuel economy?

The investigation is not about emissions of CO2 and therefore fuel economy. It specifically relates to particulate emissions, which affect air quality in city centres.

Inaccurate or misleading official fuel economy figures are a separate issue. In fact, the European Union's laboratory-based tests are being replaced by a new emissions process that comes into force on 1 September.

If you own a car that's affected by the emissions scandal, you will have already been notified, with VW giving you the opportunity to take the car to a dealer to receive a fix. The work takes less than an hour and is carried out free of charge.

The VW Group also has websites that allow UK owners to type in their car's vehicle identification number (VIN) to see if it is affected. You can access the VW site here and a similar service for Audi here. VIN checking sites for Skoda and Seat are also live. Skoda's is here and Seat's is here.