Can the Volvo XC90 hold its own against the BMW X5 and Land Rover Discovery? We find out which is the best sub-£50k seven-seat SUV...

All three cost near enough the same to buy once you’ve factored in dealer discounts. However, over three years the Volvo will be kindest on your wallet, mainly because it’s predicted to depreciate more slowly than its rivals but also because it's the cheapest to insure.

Despite the Land Rover’s disappointing 26.7mpg average real-world fuel economy, its comparatively strong resale values mean it will work out only a few hundred quid dearer than the BMW over three years. 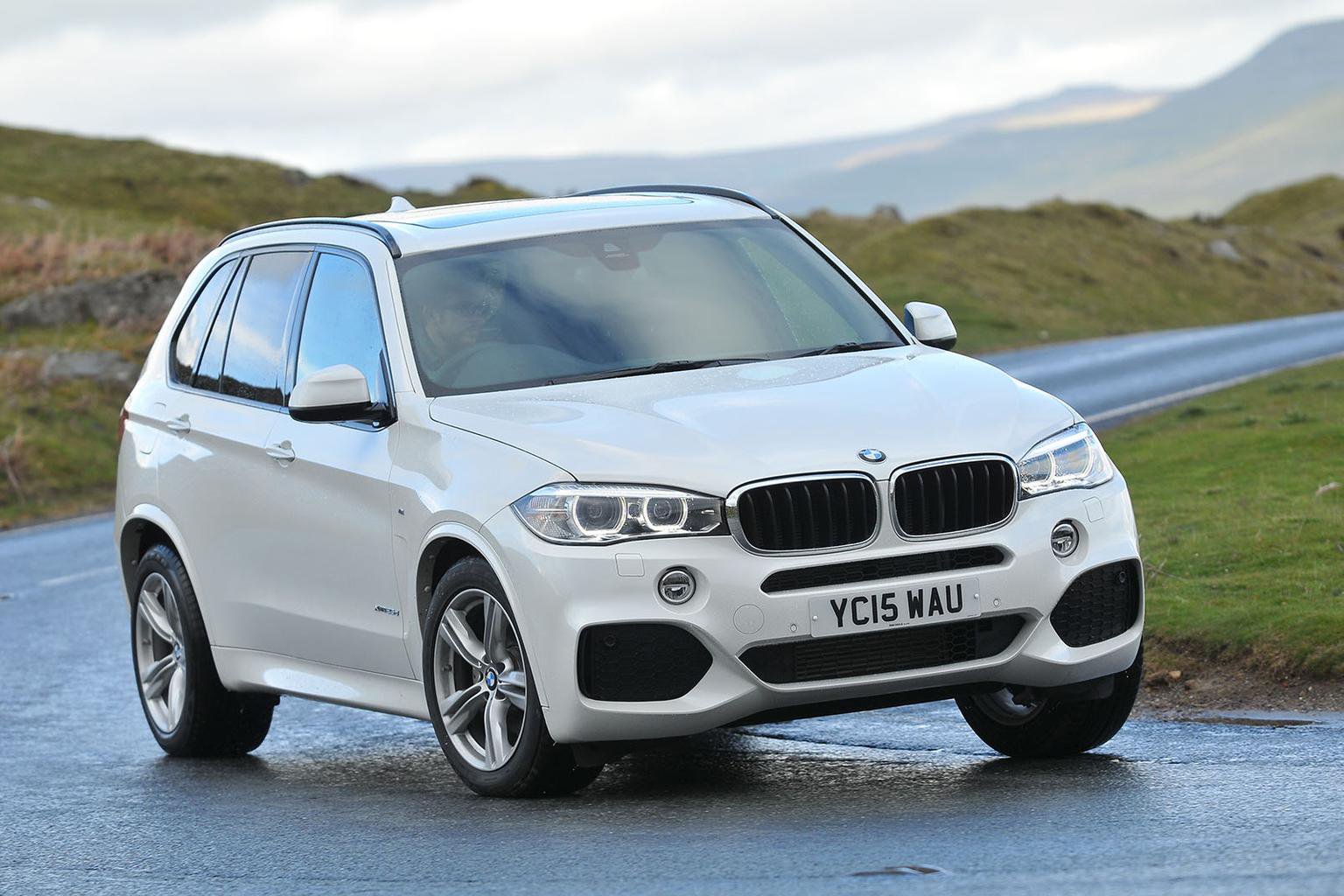 The Discovery makes no financial sense whatsoever as a company car, though, Its sky-high CO2 emissions places it in the highest benefit-in-kind (BIK) tax band, so as a 40% rate taxpayer you’ll sacrifice a whopping £577 a month of your salary each month to run one. The X5 will cost you a more reasonable £465, but the Volvo is the cheapest company car at £451 a month.

Your near-£50k outlay gets you plenty of standard luxuries whichever of these SUVs you plump for. All three come with climate control, sat-nav, leather seats and cruise control as standard. BMW and Volvo are even more generous, fitting a powered tailgate and a myriad of safety aids, including automatic emergency braking (with pedestrian detection), speed limit sign recognition and lane-departure warning. These safety systems aren’t even optional on the Land Rover. 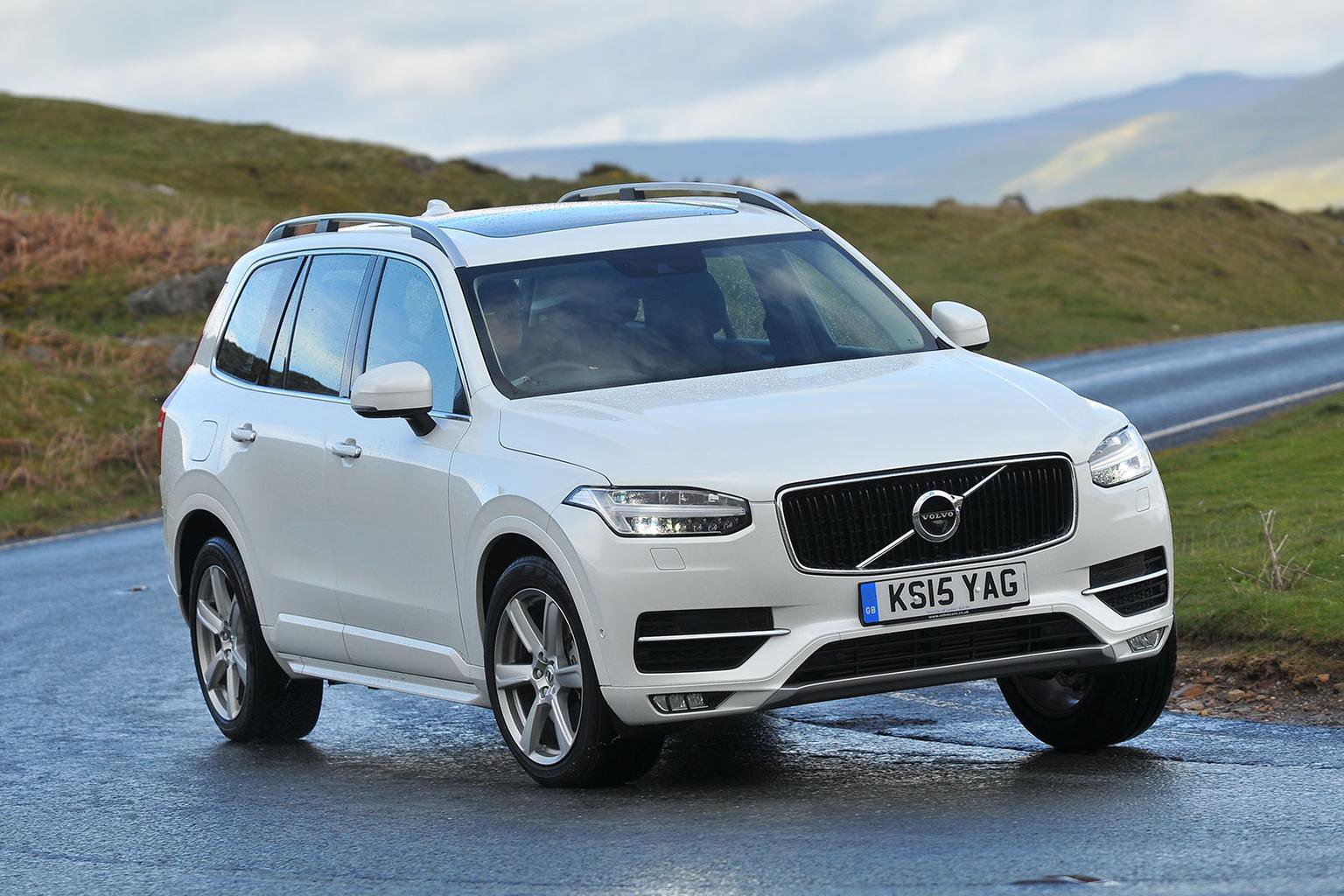 Land Rover isn’t famed for its reliability but, surprisingly, the X5 suffers a greater number of glitches according to our most recent customer satisfaction survey. The XC90 was too new to feature in the survey, although Volvo was the 13th most reliable brand (out of 26) in our latest reliaiblity survey. BMW and Land Rover finished a disappointing 24th and 22nd respectively.