What used Peugeot 5008 estate will I get for my budget?

The 5008 is still a relatively new car, so you’re unlikely to see many bargains on the used car forecourts just yet. Figure on spending about £25,000 for a used 1.2 petrol car in mid-spec trim, with a low mileage and a full history from an independent or franchised dealer. Up the ante to between £26,000 and £30,000 for your choice of barely used cars from Peugeot dealers, with nominal mileages. 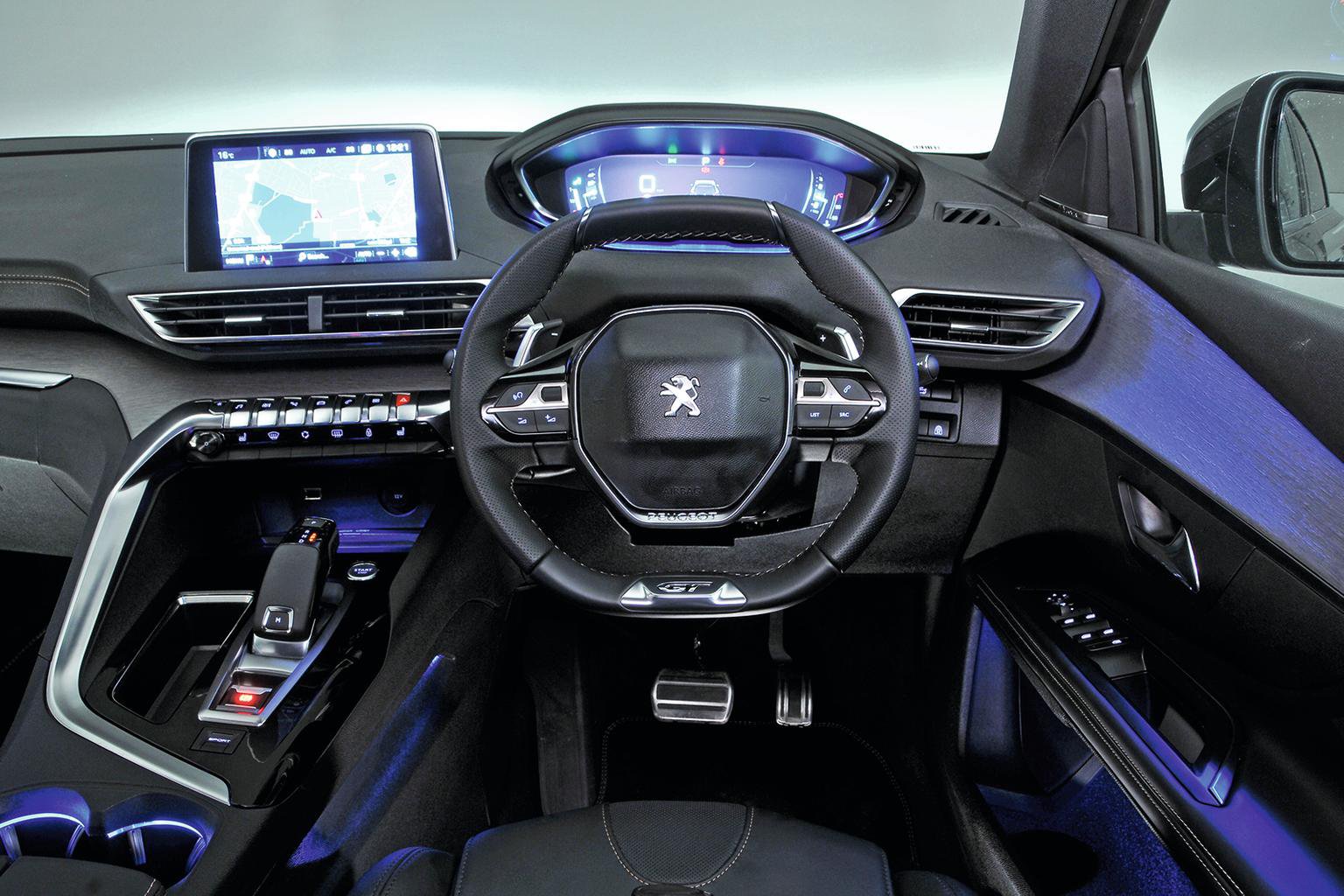 How much does it cost to run a Peugeot 5008 estate?

Annual road tax for all cars registered after April 2017 will be at the standard flat rate, while those registered before will pay slightly less. Insurance costs are reasonable, too, with groups ranging from 11 to 21 for the faster 2.0 diesels.

Peugeot has a number of different servicing plans that offer flexibility in payments and length of contract, and servicing costs on the whole are lower than many of its rivals.