What should I look for in a used Porsche Macan 4x4?

Many Macans will have been used as family SUVs, subjected to the give and take of supermarket car parks and urban rat runs. It may also have been used enthusiastically by drivers anxious to make haste through motorway and A-road traffic. Check the bodywork for scuffs picked up in the urban part of that predicament and make sure those expensive alloy wheels haven’t picked up too much damage from kerbs. Check the interior and the operation of the rear seats, because these will have been used to accommodate shopping and other family-related paraphernalia. 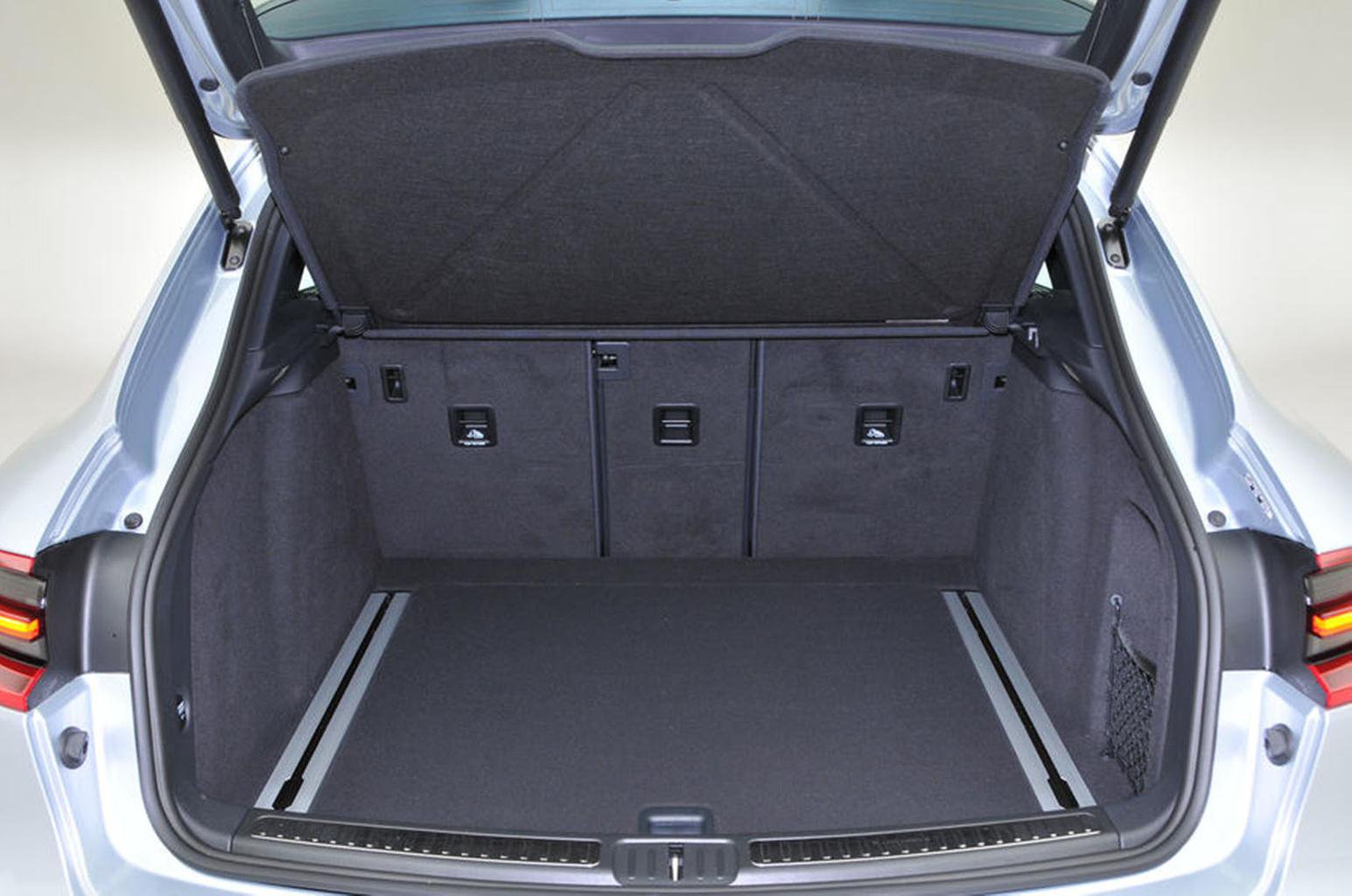 What are the most common problems with a used Porsche Macan 4x4?

Reports of consistent problems with the Macan are few, although some owners have had issues with non-engine electrics. There was a recall in the US to fix faulty fuel pumps, although this is not known to trouble European models. Others have reported engine warning lights coming on and some servicing work needed on the engine control units, but most problems have been fixed under warranty and within a week.

A faulty fuel connector could potentially allow fuel to leak out of examples made between 24 January 2014 and 26 October 2015. Speak with your Porsche dealer to find out if your car is affected and requires remedial work.

A problem with the brake servo on some cars built from 27 January 2014 and 10 April 2014 and could result in reduced assistance under light braking. A dealer will be able to let you know if your car is involved in this recall and will be able to check the servo for you, and even replace it free of charge if damage is found.

The front passenger airbags of a small number of Macans constructed from 4 March 2014 and 20 October 2015 may not deploy in a collision, due to a faulty seat occupancy detector. Find out if your car is affected by speaking to your dealer, because a new sensor will need to be fitted.

It seems the Macan is indeed reliable. In our most recent reliability survey, the Macan finished in a very creditable third place in the luxury SUV class, with an overall score of 92%. Porsche as a brand finished in a disappointing 23rd place out of 31 manufacturers. 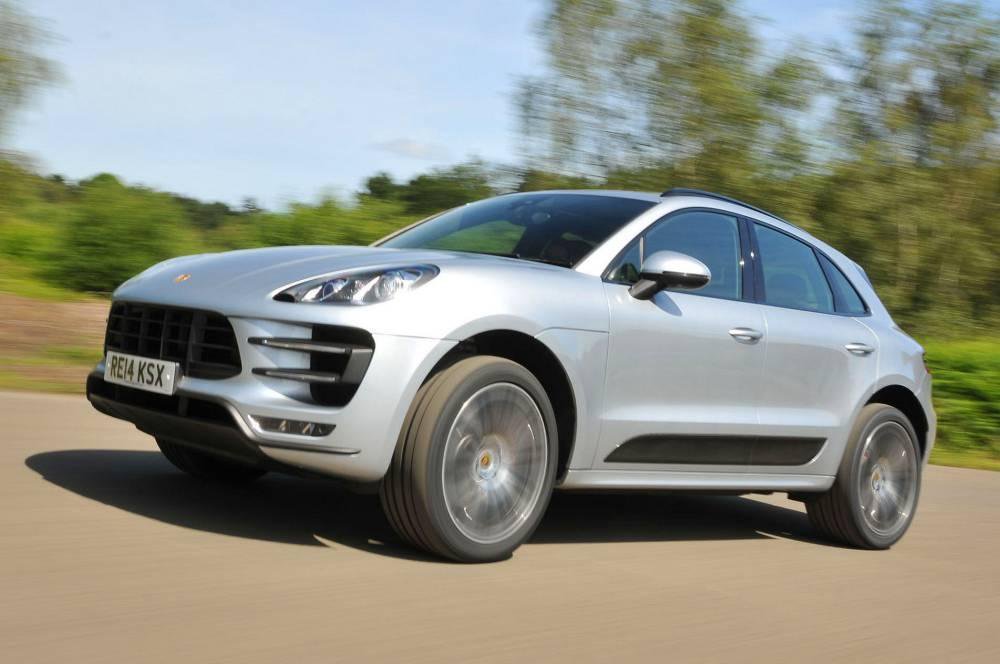