Being able to take the Vauxhall Combo Cargo 4x4 off-road undeniably gives it an extra string to its bow, but this advantage would be negated if it were unable to master life on the road.

That’s why it has selectable two-wheel drive and four-wheel drive, so the driver can choose to keep the van in front-wheel drive, saving fuel and money, until more traction is needed.

Its off-road ride quality is not as good as a pick-up truck’s, though, and there’s considerably more noise when debris ricochets off the underside of its body. However, on terrain where ground clearance isn’t an issue, the Combo Cargo 4x4 could take you almost as far off the beaten track as most other 4x4s, thanks to its approach angle of 26.6 degrees and departure angle of 38.3 degrees, as well as its break-over angle of 26 degrees. Vauxhall also claims it can climb 41-degree gradients, though we haven't put that to the test. 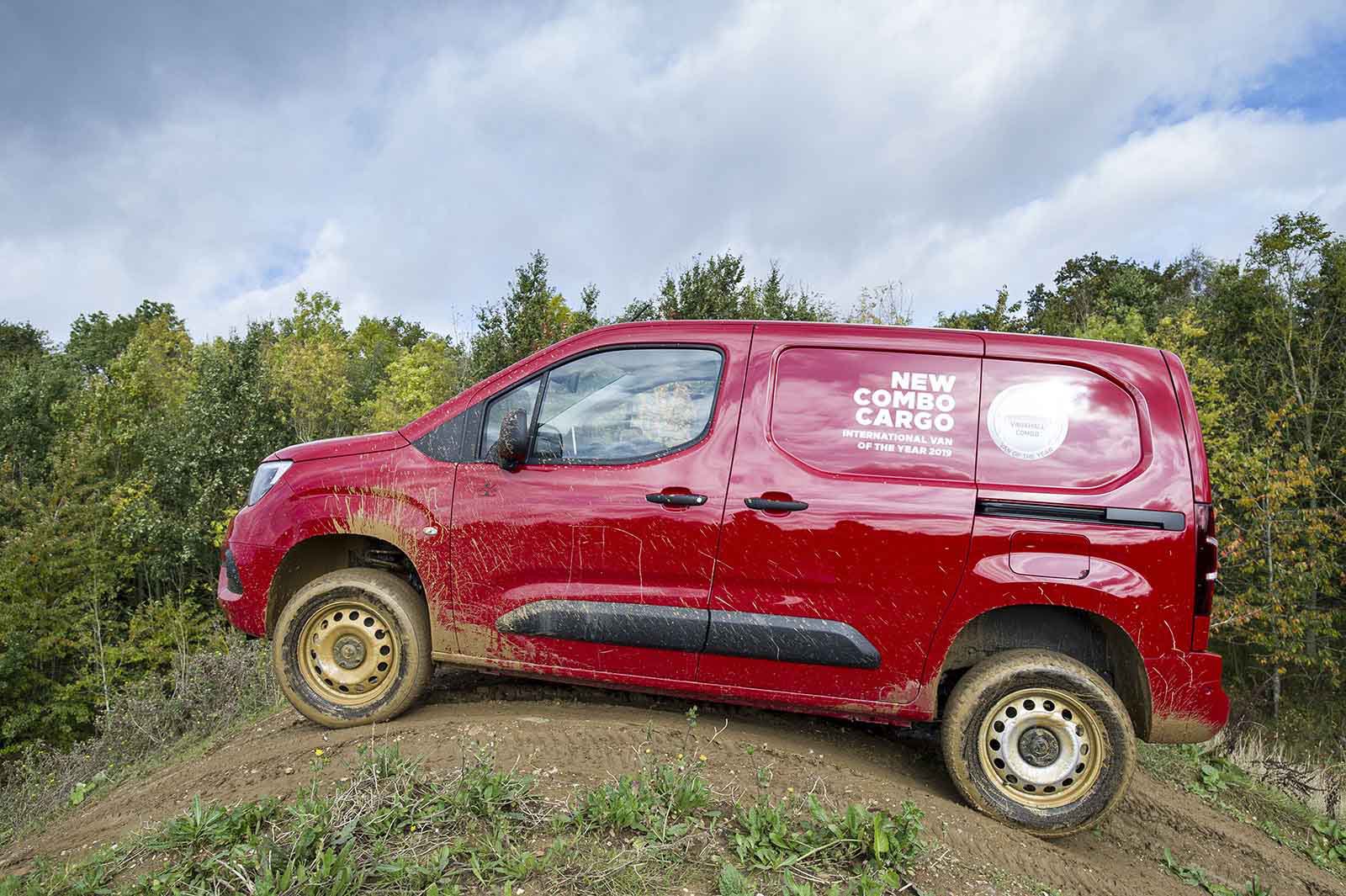