What used Volkswagen Passat saloon will I get for my budget?

Prices start at what seems like a bargain-rate £8000 for a 2015 1.6 TDI S, whether in Bluemotion attire or not, with an average mileage for the year, bought from an independent dealer. Those that seek out the Bluemotion version will have that claimed average consumption of 76.3mpg, according to the older NEDC figures, although the standard car is not far behind at 70.6mpg. 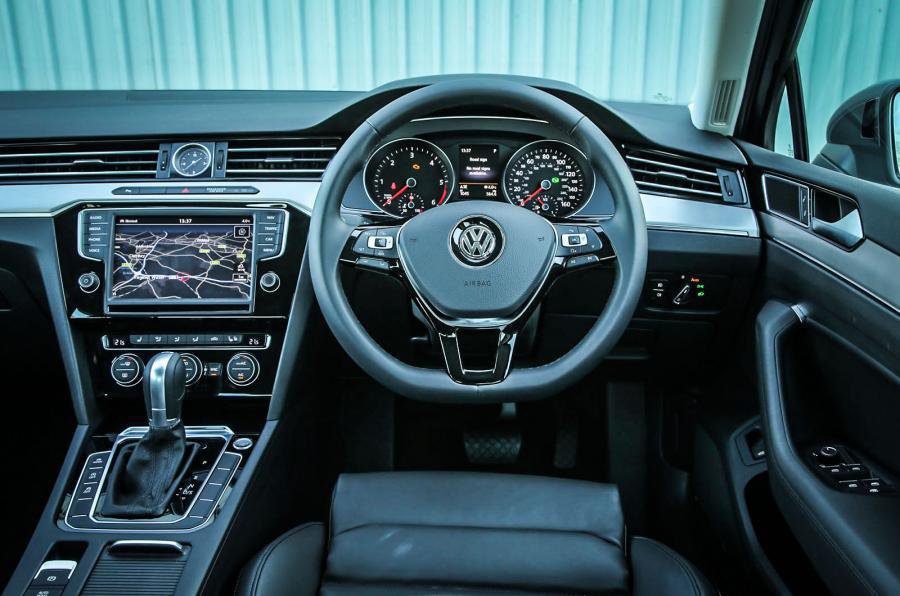 How much does it cost to run a Volkswagen Passat saloon?

For a car of such size and space, the Passat is remarkably economical. Even the non-Bluemotion cars boast impressive average claimed economy figures, with most of the diesel-engined models in the 60mpg range and the 1.4 petrol managing into the 50s. If you specify the later GTE plug-in hybrid model, you’ll have an official average claimed figure of 166mpg, according to the older NEDC tests, although the chances of you really achieving this in mixed use is undeniably slim.

Servicing costs are reasonable, with a service plan that offers you a discount on your next two services at £468, or a fixed-cost maintenance plan that allows you to choose your annual mileage and how long you’re going to keep the car before computing a monthly payment for you. 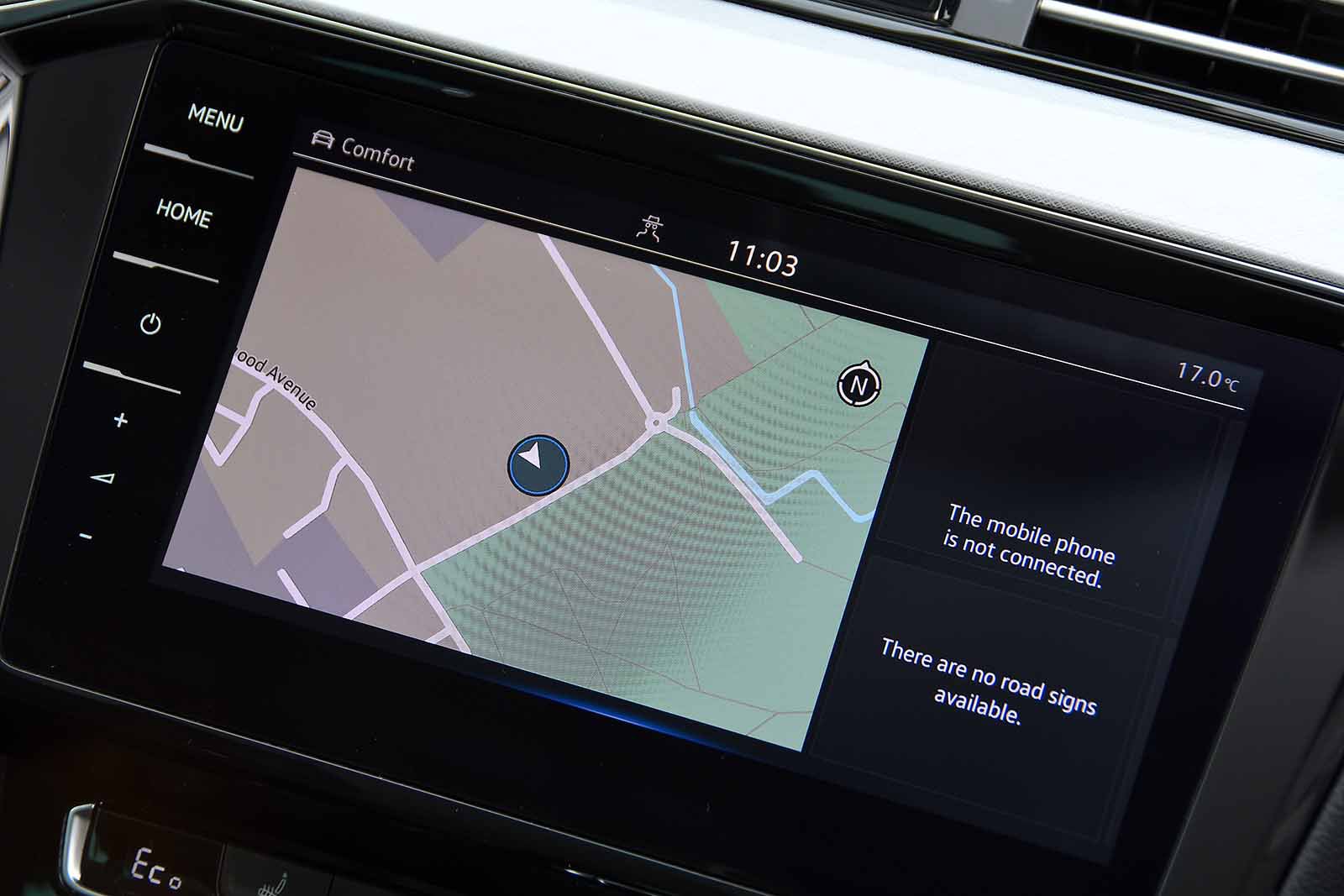