What alternatives should I consider to a used Volkswagen Up hatchback?

The Hyundai I10 would be the one to consider if you need more interior space, as this is one of the roomiest cars in its class. It also be had with a 7 inch touchscreen in higher trim levels, whereas the Up requires you to use your smartphone. The I10 isn’t as much fun to drive and it doesn’t have a five star NCAP safety rating though.

You should also look into the Up’s stablemates which are the Seat Mii and Skoda Citigo, as they are essentially the same car, except with different badges and interior finishings. Neither of them can be had with the 1.0-litre turbocharged engine from the Up, however, which means they aren’t quite as effortless to drive. Both cars were reduced to electric-only in 2020.

At the other end of the scale is the bargain-priced Suzuki Celerio, which manages to be more practical than the Up as it comes with three seatbelts in the rear, rather than just the Up’s two. The Celerio doesn’t have a classy interior like the Up, but then you aren’t paying Volkswagen money.

If you're interested in finding a used Up, or any of the other small cars mentioned here, head over to the Used Car Buying pages to find lots of cars listed for sale at a great price. 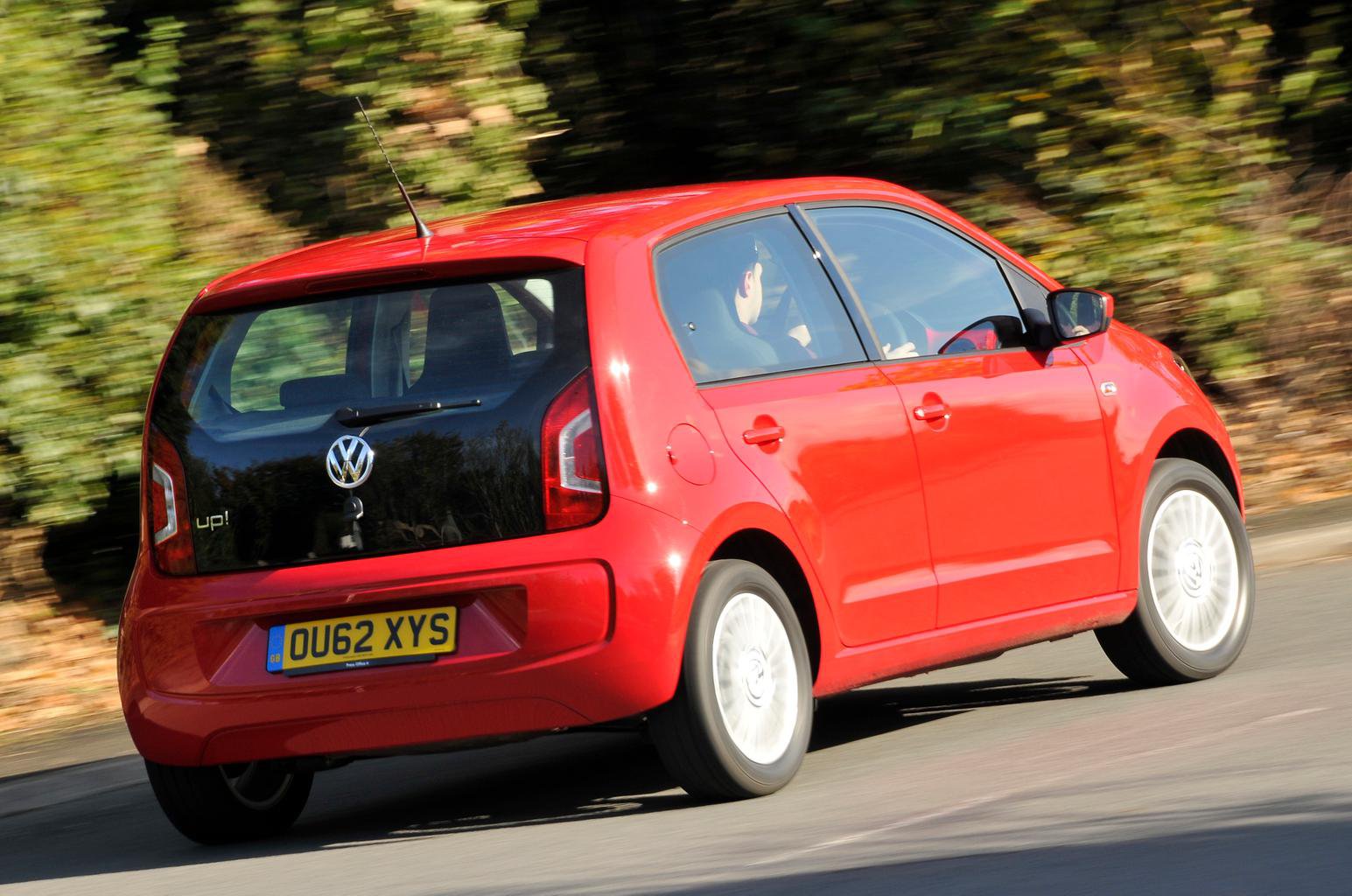