How many different types of van are there?

From tippers to transporters, and from low-entry models to Luton specials, this is our guide to the many and varied types of van you can buy...

You’ll often hear vans described as panel vans, but there might be a few other terms bandied around that you’re not familiar with when choosing which van will suit you best. Just like cars, vans come in all shapes and sizes – as well as in specialist body types – and have lots of generic names to help describe them. Here, we explain what the various terms mean.

Panel van: This is the general term used to describe a van as you know it. The sort with solid metal sides and doors that open at the rear and side.

Crew van or double cab: A van with an additional row of seats. These usually consist of a fixed bench in the second row with a solid bulkhead behind them.

Minibus: With enough space to seat anywhere from nine to 17 people, these converted vans come in all shapes and sizes, but most minibuses will fall into this category.

Box van: A van with a big square loadspace that's ideal for carrying bulky items. As if regular vans aren’t square enough, box vans usually stick out slightly from the cab and are completely square or rectangular. As a result, their carrying capacities can be huge. 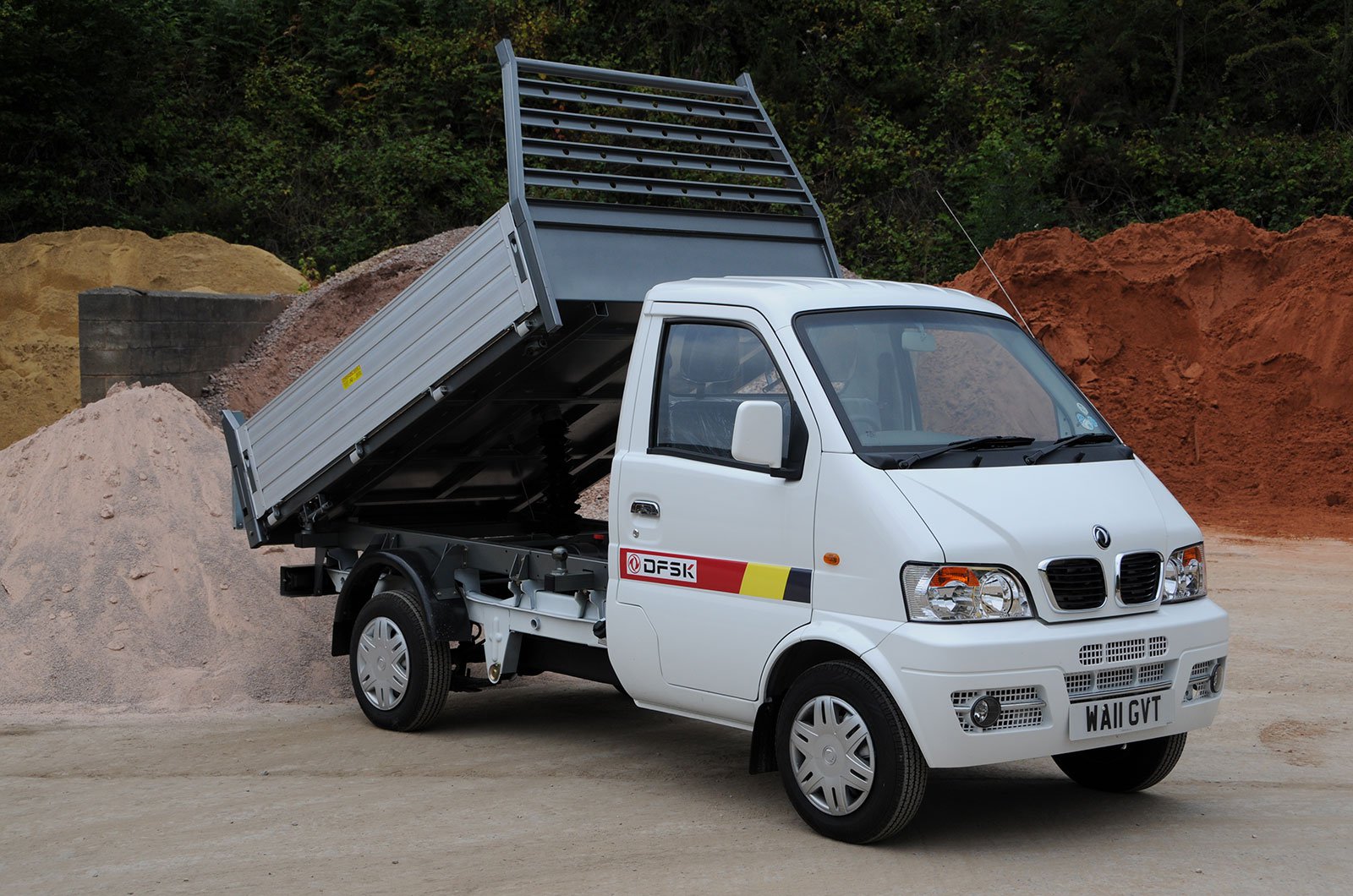 Tipper: Used in the construction trade, tipper vans have a hydraulic ram under the load bed to eject materials through a hinged gate at the rear of the body.

Dropside: Much like a tipper van, dropsides have hinged gates on the side. This allows extremely easy access to the load bed. They’re often used by gardeners who need to unload machinery, but also by the building trade who want to be able to put pallets on the side of the bed.

Chassis cab: The simple name for a van without a back to it. These consist of the cab mounted to the chassis allowing all manner of bodies to be added to the rear, including motorhomes. 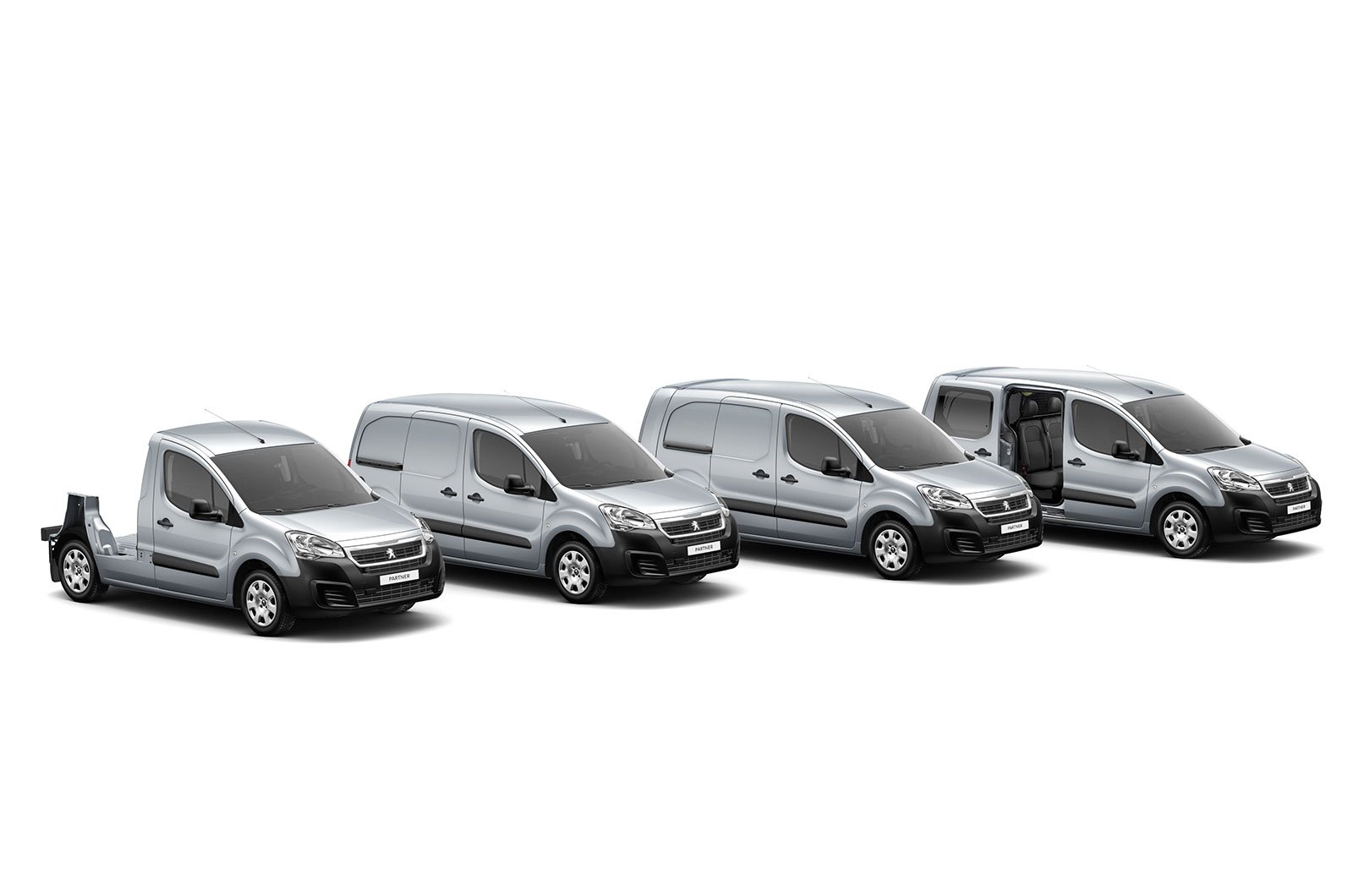 Flatbed: A flatbed van is one with a simple flat load deck area without sides. They’re regularly used in the construction industry and often have a crane mounted behind the cab or at the rear of the load deck.

Luton van: Most commonly used by removal companies, the Luton van is a box van that also has a useable storage area above the cabin of the van. This means that there is even more storage capacity.

Curtainside van: These vans look like small trucks. They have a solid roof, but canvas or plastic-coated curtains along the side that can be drawn back to enable forklift trucks to be loaded from the side. 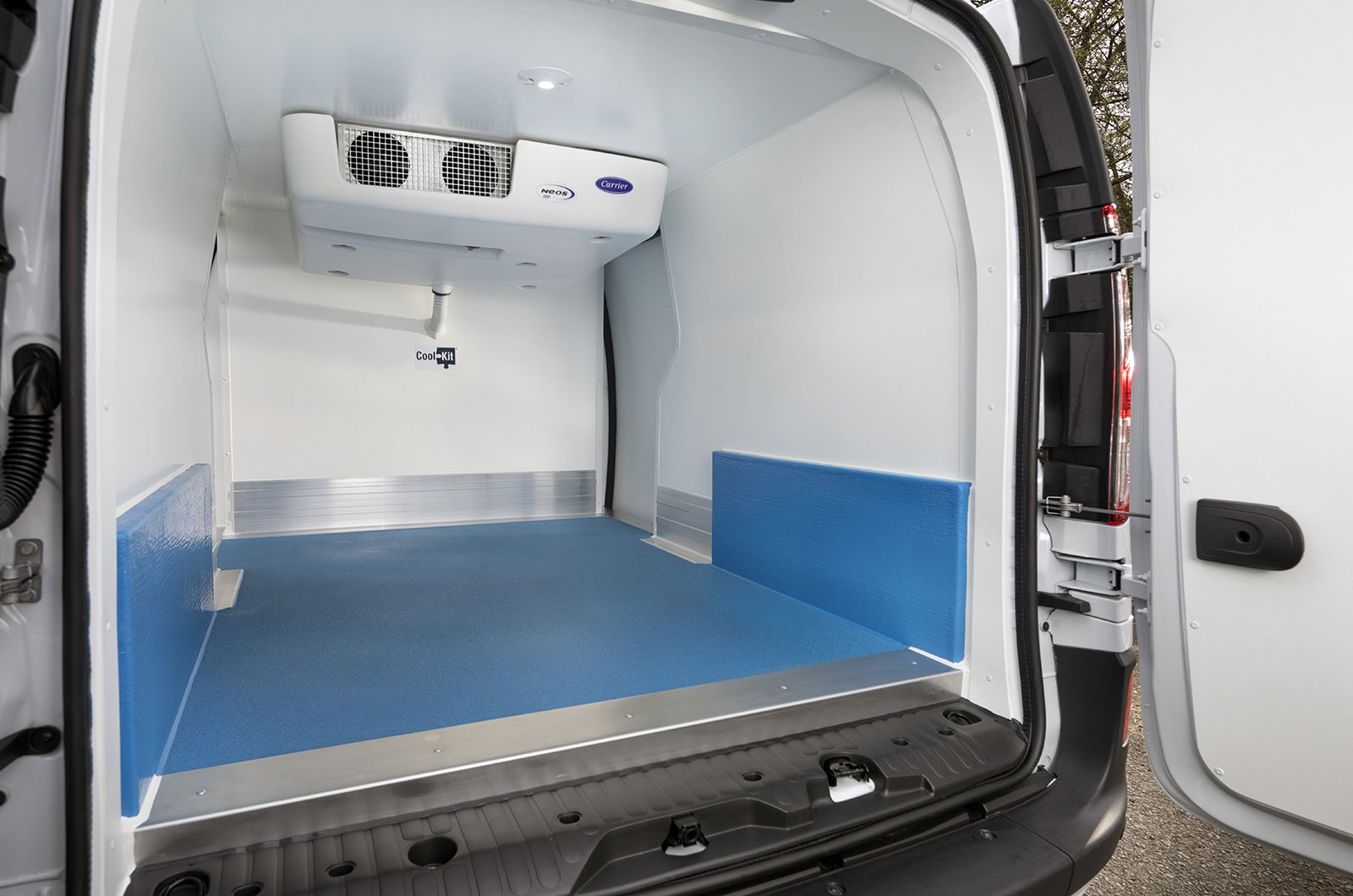 Temperature controlled van or fridge van: Refrigerated vans can be used to move anything from your online food shopping to important medical supplies. They can have frozen, chilled or ambient sections and can operate at a range of temperatures.

Beavertail: These vans have a folding rear flap that doubles as a ramp, making them very popular for transporting small vehicles like garden machinery.

Low entry van: A van with an exceptionally low entry height at the rear. Low entry vans often have air suspension to help reduce their height.

Car-derived van: As the name suggests, this is a van that is based on a car. These little vans have a very low carrying capacity but are ideal for small businesses that only need to carry a few items. The Ford Fiesta van and Vauxhall Corsa van are the best examples, and are often used by engineers who only need a toolbox.

City van: The general term used for most small vans. These typically weigh less than 2.5 tonnes and can carry around 700kg. The Ford Transit Connect, Volkswagen Caddy and Vauxhall Combo Cargo are all city vans, but there are many many more.

Mid-sized van: These are the most common type of van on our roads, and include the best-selling Ford Transit Custom as well as other favourites like the Vauxhall Vivaro and Volkswagen Transporter.

Large van: Large vans are often referred to as 3.5-tonne vans; however, many do not have to be that big. Popular examples of large vans are the Ford Transit, Mercedes Sprinter and the Volkswagen Crafter. 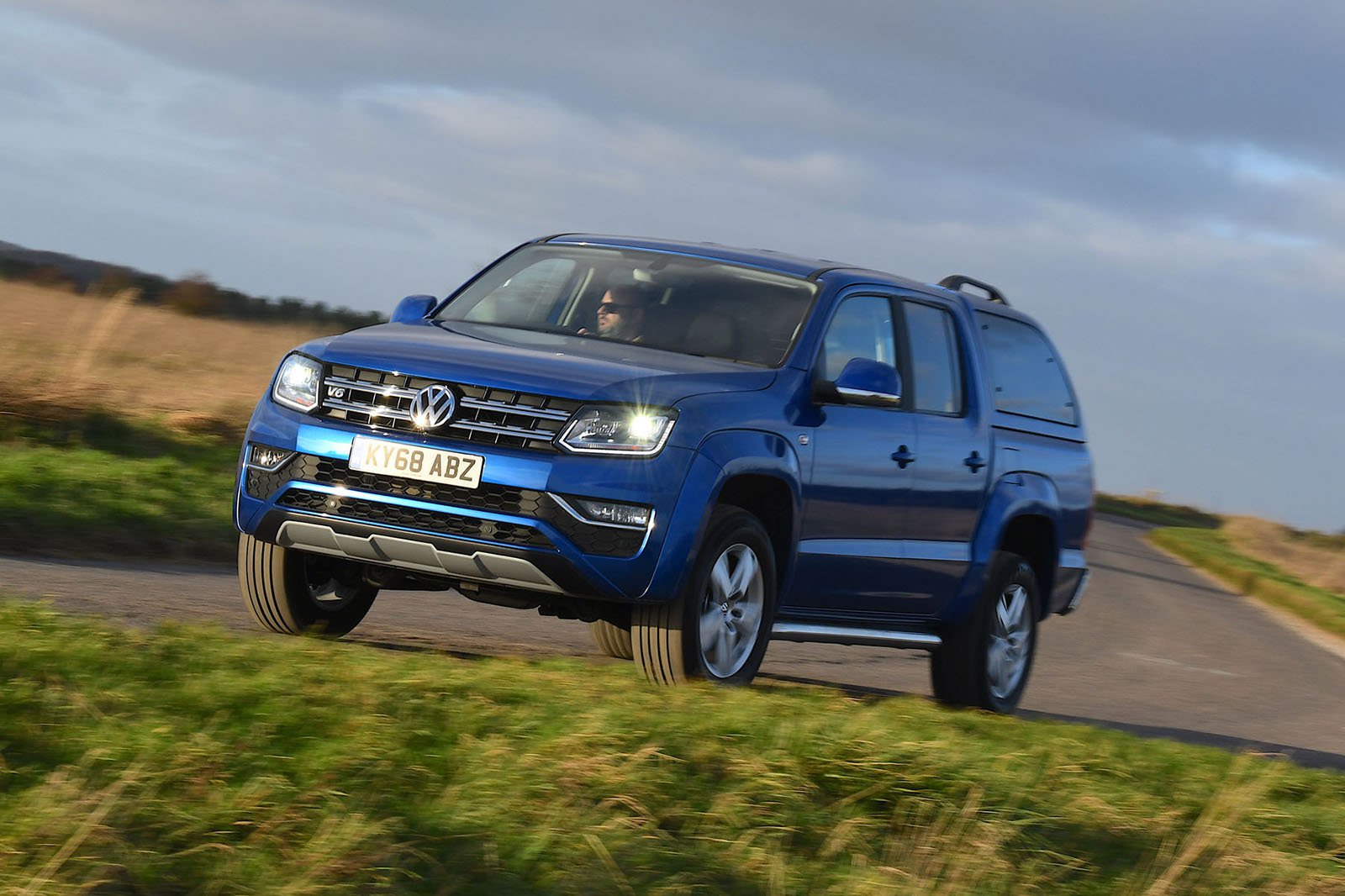 Pick-up: Not technically a van, but the pick-up truck is still a commercial vehicle. Variants can have single cabs with one row of seats, double cabs with two rows and XL cabs that have one row of seats and space for storage in the second row. Pick-up trucks also come with the option of hard tops to make their loadspace secure and watertight.

Microvan: These curious little things aren’t as common as they used to be, but are still very popular in Japan. As such, most common examples are from Asia and include the DFSK Loadhopper as well as past models like the Toyota Hiace.

Converted van: The general name for any van that has been modified by a bodybuilder. Converted vans can range from tippers to Luton vans, but one of the most popular conversions carried out away from the manufacturers by bespoke bodybuilders is for motorhomes, where the Fiat Ducato and Peugeot Boxer are most popular. 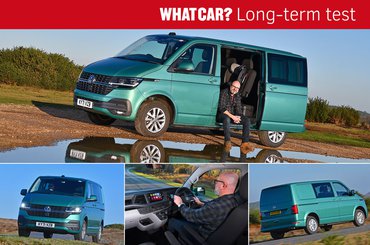