Home
Advice
It it right for dealer to keep a used car's registration document for months?
advice

It it right for dealer to keep a used car's registration document for months?

A reader is being told that he can buy a car but can't have its logbook for months. Is this acceptable?...

I have found a car at a dealership in Swansea that I’d like to buy. The car was registered by the dealership in September and they are telling me that they need to keep the car in their name for four months before it can be transferred into my name. They have said they will issue me with an invoice so I can apply for the V5 in four months' time.

Is this common practice and why are they doing this?

One reason that retailers might need to keep a car in their name for a certain amount of time is if it's being sold as an ex-demonstrator. It's common that the manufacturer the retailer represents will insist that such cars are used for a set period before being sold on at a discount, and it's not unusual for these to be advertised before their demonstration period is over. However, in these cases you can't take delivery of the car until its demo period is up, you can just reserve it and put down a deposit on it.

There are other times when the registration document (V5) for a used car might not be immediately available, for example, if the car has been subject to a private plate transfer, or if a disabled tax status is being removed. For either of these reasons, and more, the V5 will need to be amended by the DVLA, but you should still be given the green New Keeper Supplement as a stopgap until the amended certificate arrives in your name. 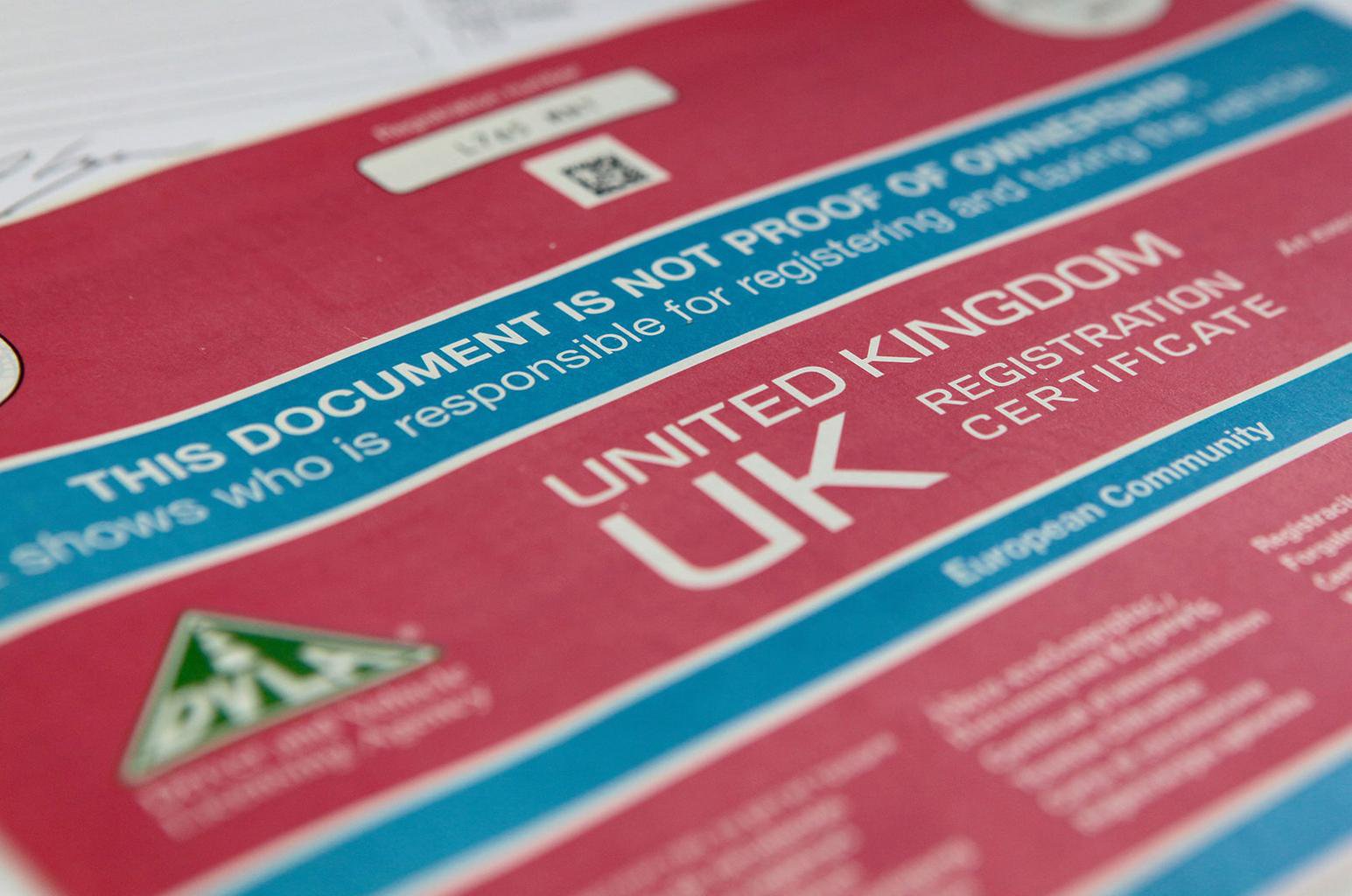 It should also be the vendor's responsibility to deal with the change of ownership, and you shouldn't need to apply for the certificate yourself. Generally, in circumstances other than those outlined above, we’d advise against buying any vehicle without the V5 document being present at the time of sale.

There are a number of reasons for this. Firstly if you’ve declared yourself as the legal owner of the vehicle on your car insurance policy but it’s still registered to the dealer, this is likely to invalidate your cover. You may also be put in a difficult position if you’re stopped by the police and you can’t produce all the cars’ documents.

There is also the risk that the dealership could go out of business before the car is registered in your name, and it could then be difficult for you to have the V5 transferred into your name.

Read more: Dealing with paperwork when buying a new car >>