Public opinion tends to ebb and flow. But in the case of diesel, the tide is very much against it right now. So, you might question the decision to offer the Audi S6 performance saloon (and its Avant estate sister) with only a 3.0-litre V6 that drinks from the black pump.

Look beyond the ‘all diesels are bad’ headlines, though, and it’s an easier call to understand. Not only are diesels more fuel-efficient than the equivalent petrols, but they produce more torque, and that’s what you need to make fast progress without really trying.

To assuage any thoughts that it’s a dirty diesel the S6 has some clever tricks up its sleeve. These are centred around a 48-volt electrical system, which boosts performance and efficiency. For example, it saves fuel while you're cruising by allowing the engine to switch off completely for up to 40sec when you lift off the accelerator pedal.

In addition, it recovers energy that would otherwise be lost during braking and stores it as electricity. That's used to drive an electric compressor, which works alongside a regular turbocharger to boost the S6’s low-rev responsiveness.

There’s plenty to get excited about then, but – if you’re after something fast yet practical – is the S6 better than its petrol rivals, such as the BMW 540i and Mercedes-AMG E 53? And does it feel special enough to justify its premium over the luxurious Audi A6 on which it’s based?

In this review we’ll look at everything from what the S6 is like to drive to how practical it is and how much it will cost you to buy and run. And if you do decide it’s the car for you, head over to our new car buying service to check out the latest Audi deals. 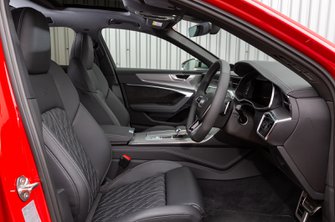 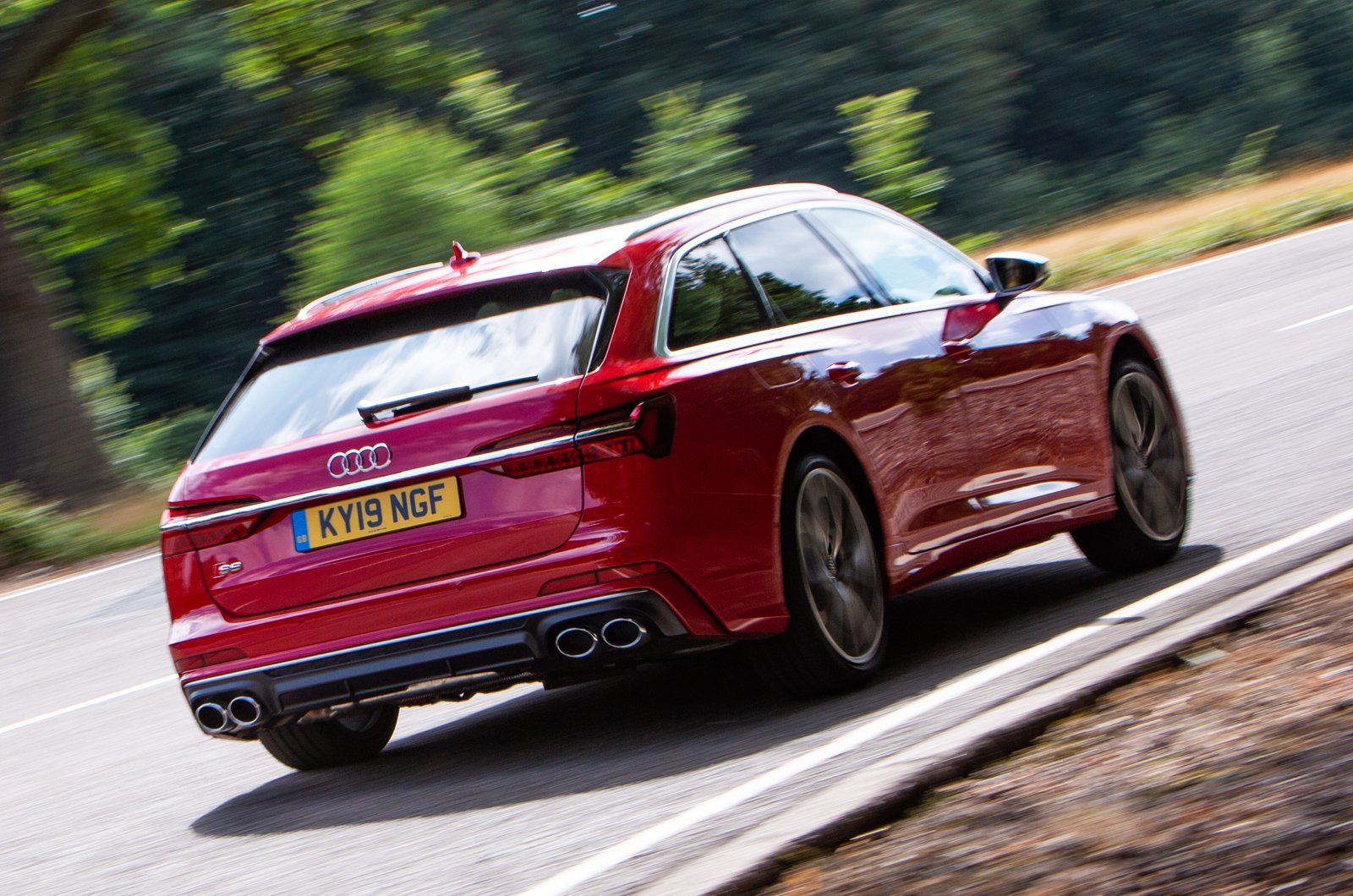