What used BMW 4 Series Gran Coupe hatchback will I get for my budget?

Petrols aren’t quite as efficient as the diesels, but the majority have smaller four-cylinder engines and use turbocharging to improve performance. The 420i has an average fuel consumption figure of 46.3mpg under the old NEDC test and £150 tax. If you want a bit more power, the 428i gets 42.8mpg and £190 tax. The 2016 facelift introduced the 430i, which manages 43.5mpg and £190 tax.

If you are looking to purchase a car that was registered after 1 April 2017, then you will be charged under the new flat-rate fee of £165, unless you happen to be buying a 4 Series Gran Coupé that had an on-the-road price greater than £40,000, which is easily done for some of the M Sport and six-cylinder-engined models. For example, a 420d M Sport xDrive Auto that would have cost £135 before 1 April 2017 will cost you an eye-watering £500 afterwards.

You can get a five-year fixed-price servicing package on a new BMW car, so check whether the example you are looking at still has some coverage. Even if it doesn’t have any services left, BMW servicing isn’t the priciest around. 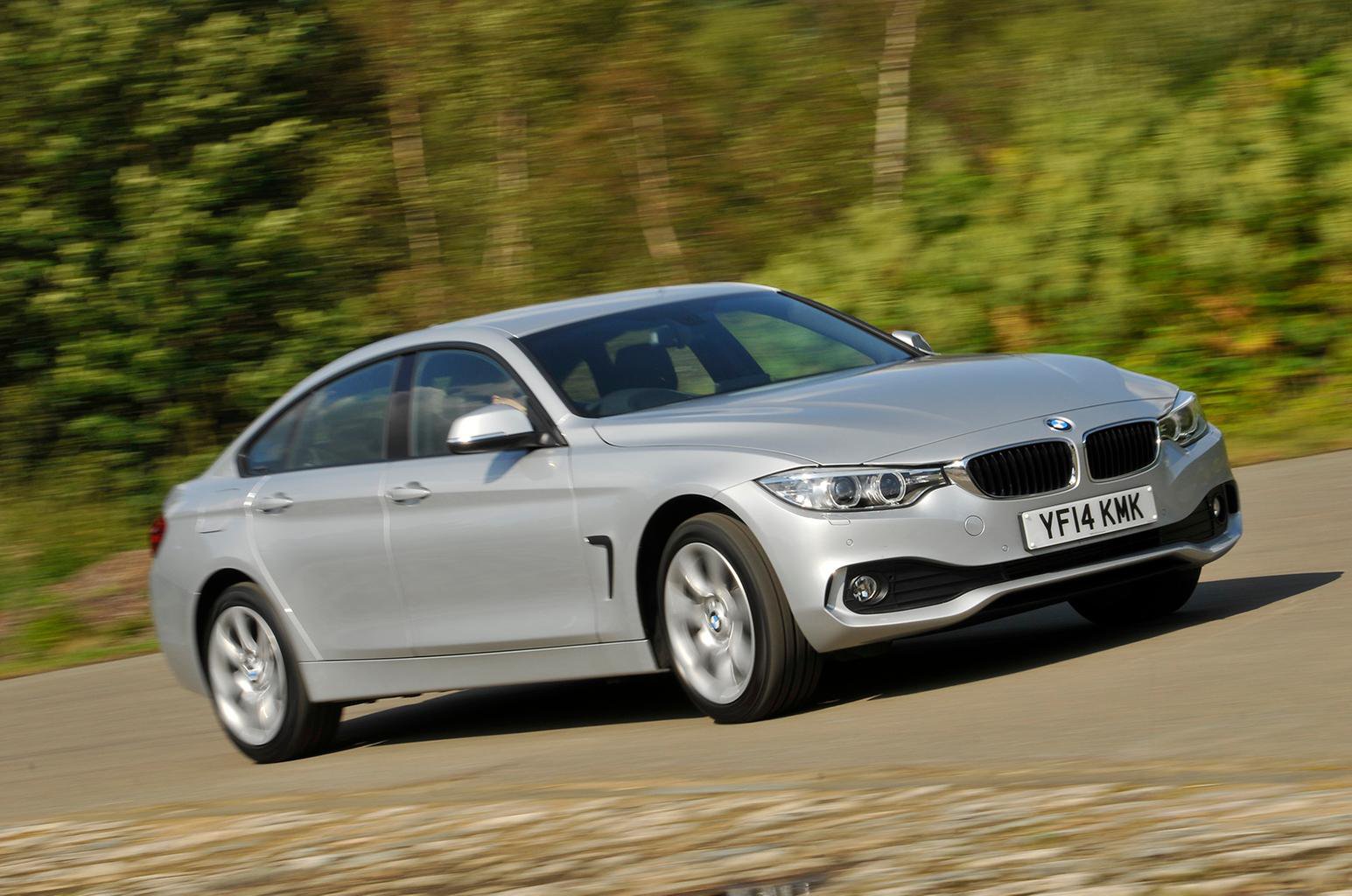