What alternatives should I consider to a used Citroën C4 Cactus hatchback?

The C4 Cactus straddles the line between family hatchback and small SUV, so it has many rivals, but it’s the SUV class from which we’ve picked out its three most obvious peers.

The Nissan Juke was one of the first of the dramatically styled small SUVs. It has an okay infotainment system, but it's off the pace in every other respect, with an uncomfortable ride, a cheap and cramped interior and a poor driving position. It also fared poorly in our most recent Reliability Survey.

The Kia Soul has a spacious interior and a great infotainment system, plus it handles well and has a classy interior. It’s well equipped, too. With a transferable seven-year warranty from new, it obviously has a lot going for it as a used buy.

The Renault Captur is refined and has a user-friendly touchscreen infotainment system. It’s also well equipped and cheap on the used car forecourts, too. It’s a very capable car, even if its interior is a bit low-rent and it’s not the greatest to drive. 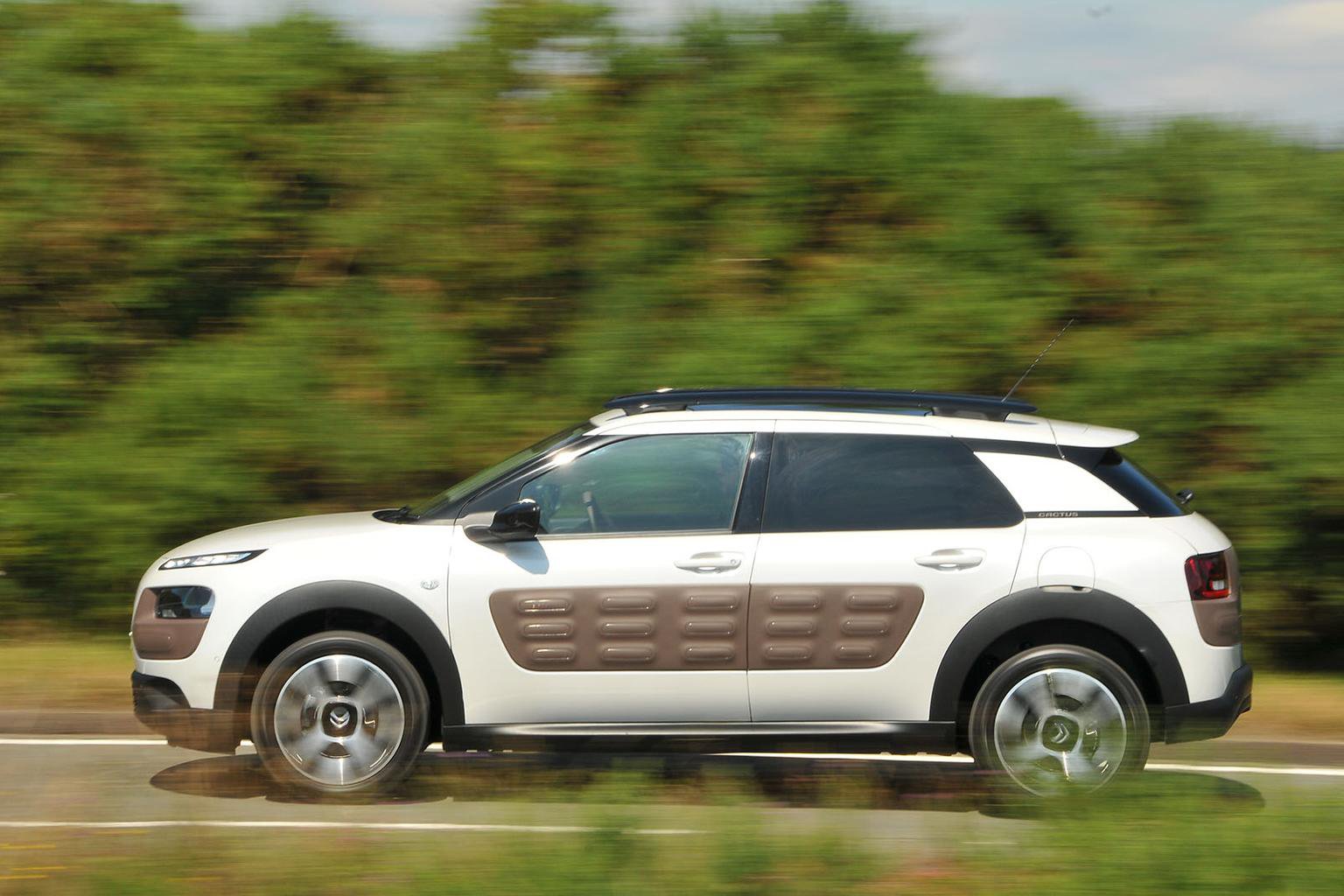 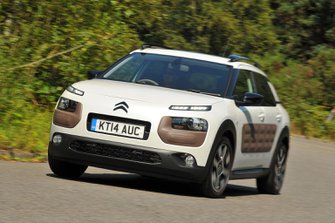