Once you’ve navigated the option packs, you should be left with an Iveco Daily that is capable of doing almost anything, but it won’t be cheap. Despite not having the mass appeal of a Ford Transit or the badge of a Mercedes-Benz Sprinter, the Iveco Daily is not a cut-price choice, with pricing between the two for a typical 3.5-tonne van.

Changes to the engine and its power system means that fuel economy has been improved across the range, which will help with running costs. Expect real-life fuel consumption in the mid- to high twenties in terms of mpg, which is marginally higher than competitors, but you have to keep in mind that the Daily is built on an all-round heavier chassis to allow those enormous GVW options.

Also helping with total cost of ownership (TCO) is an extension to the servicing intervals, with an oil change needed every 37,500 miles, up from 30,000. Iveco’s heavy truck mindset also brings six maintenance packages, and the choice of two extended warranty options.

Safety features are now more prevalent and intelligent thanks to the revised steering system. The Daily now includes an accident preventative braking system called City Brake Pro, which works at very low speeds to prevent unnecessary bumps, and Emergency Braking that is active under 35mph.

There’s also Adaptive Cruise Control and Lane-Keeping Assist, which do exactly what you’d expect, albeit in a far more intelligent manner than rival systems like that used on the Mercedes-Benz Sprinter, which brakes the opposite wheel creating a jerky and unstable feeling.  Instead, the Daily’s Lane Keeping Assist looks to return you to the centre of the lane, rather than simply push you away from the white lines. This limits the amount of pinballing that can happen with other systems and instead calmly places you in the middle of the road. Side Wind Assist is also standard, which mitigates any swerving resulting from a gust of wind hitting the side of the vehicle.

The three-piece bumper – designed to make minor accident repair less expensive than its single-piece predecessor – is also 40mm deeper than the one found on the previous model, which means it sticks out farther from the front of the vehicle, providing even greater protection to the painted parts. The increased depth also means the step in the front bumper – used for cleaning the windscreen – is even better and much safer to use.

If you’re willing to pay for the optional LED headlights there’s an even greater chance you’ll end up making a saving in the event of a minor impact to the bumper. The new headlight design sees the indicators removed from the bumper and incorporated into the LED daytime running lights of the headlights. It’s a smart and intelligent coupling that makes the Daily look a far neater vehicle.

However, if you still specify front fog lights they will remain in the front bumper, but otherwise there are no longer any breakable parts within that section. Pricing for the LED units is comparable to the cost of replacing the previous front bumper and lights, so it’s a worthwhile investment if where there's risk of accidental bumps with bollards or walls. 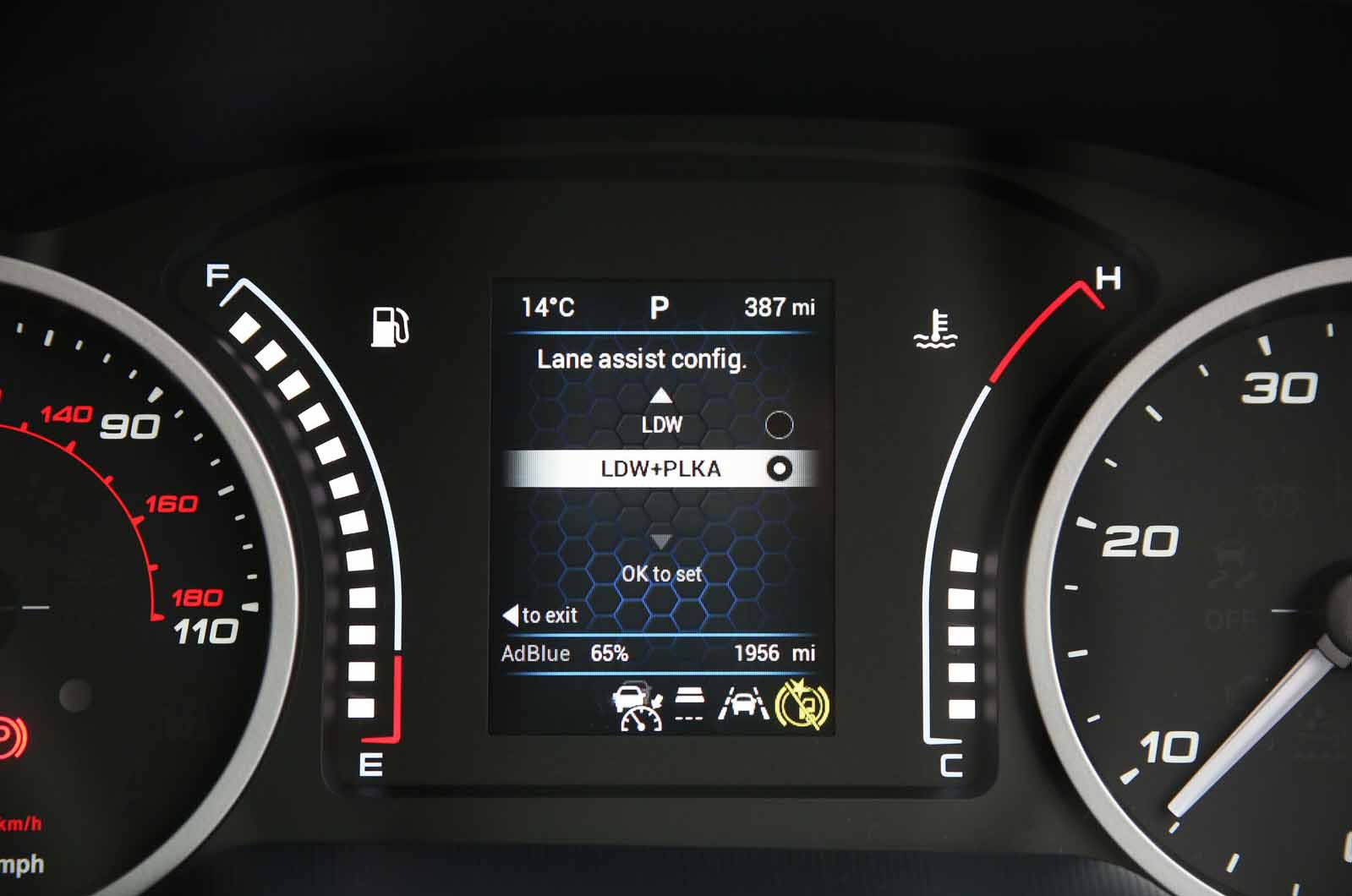