What should I look for in a used Land Rover Range Rover Velar estate?

A lot of Velars are used in towns and cities because they’re a stylish status symbol, but that means the large alloy wheels (up to 22in on some models) are very susceptible to striking a curb. Make sure there are no massive chunks taken out of them because they’ll cost a fortune to repair.

Despite its big mirrors and standard rear parking sensors, the Velar isn’t the easiest car in the world to park, so check the bumpers and bodywork for dents and scratches.

In the most recent What Car? Reliability Survey, the Velar finished in fifth place out of 1o cars in the luxury SUV class. All the cars below it were Land Rovers. Although 36% of Velars suffered a fault, the most common issues were minor niggles with non-engine electrics and the bodywork. Other troublesome areas included the air-con, brakes, infotainment system and interior trim. Three-quarters of the affected cars could still be driven, but a third spent more than a week in the workshop. More than 90% of repairs were covered by the warranty, but a very small percentage of owners paid out more than £1500.

Land Rover as a brand finished 29th out of 30 manufacturers. 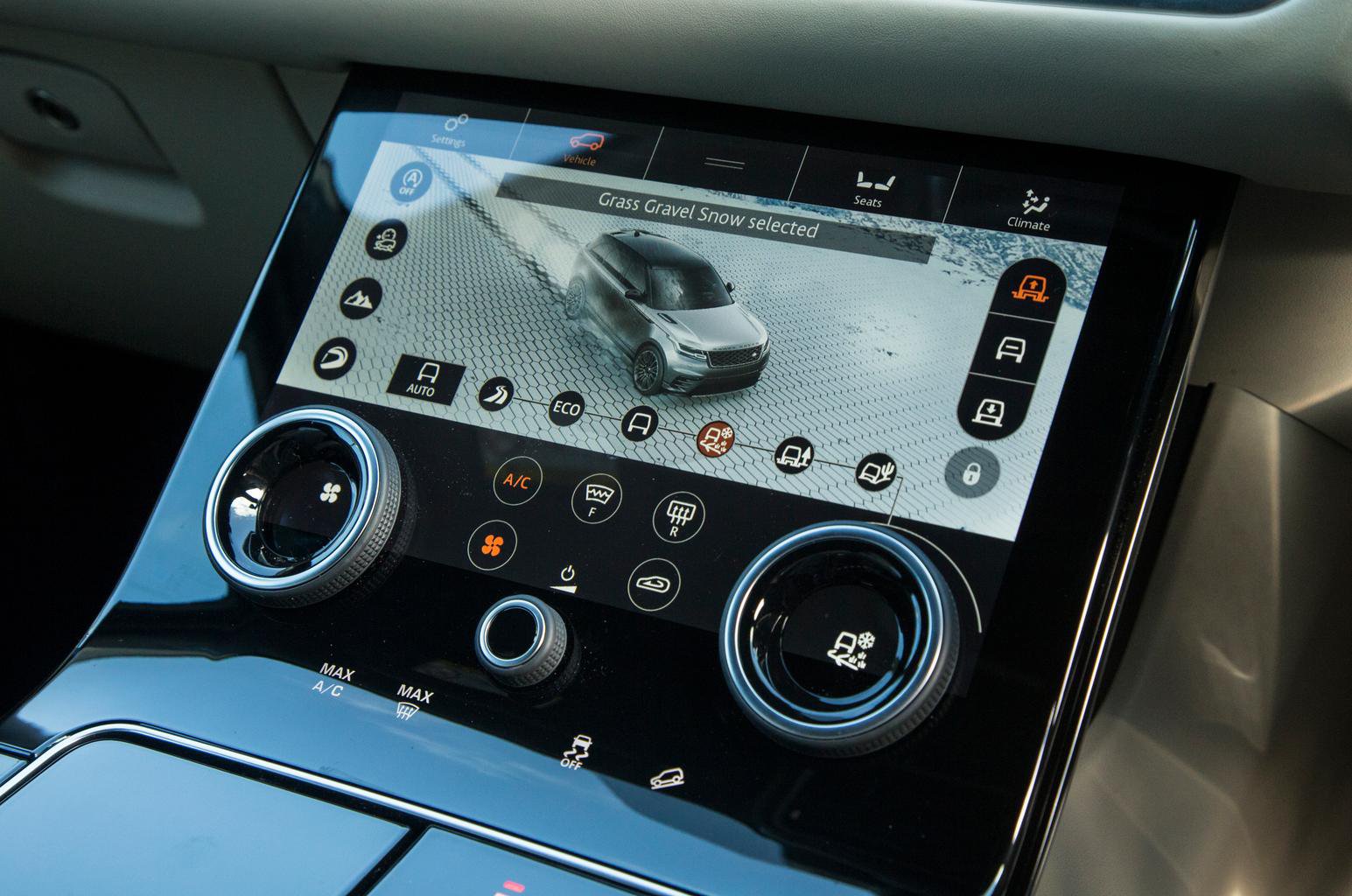