What used Lexus NX estate will I get for my budget?

All of which makes the NX look rather expensive compared with its closest rivals; a more powerful diesel BMW X3 will cost you less to buy, while an Audi Q5 will cost you no more.

If you’re buying an NX registered after 1 April 2017, when the tax laws changed, you’ll need to choose carefully, because if it cost over £40,000 when it was new, you’ll be stung for the new higher-rate tax of £475 a year. If it cost less than that, though, you’ll pay a flat rate of £150, so it’ll behove you to choose a lower-spec model. Buy an NX registered before that date and you can expect to pay either £30 a year for the hybrid or £250 a year for the petrol.

Lexus dealers’ service pricing is clear and transparent, making it easy to budget for your car’s next service. However, Lexus doesn’t offer a special fixed-price service scheme for older cars like those offered by Audi and BMW; that’s particularly salient because the NX’s services tend to cost more as its mileage increases, so make sure you’re aware of the costs involved later in the car’s life so you don’t get a nasty shock down the line. 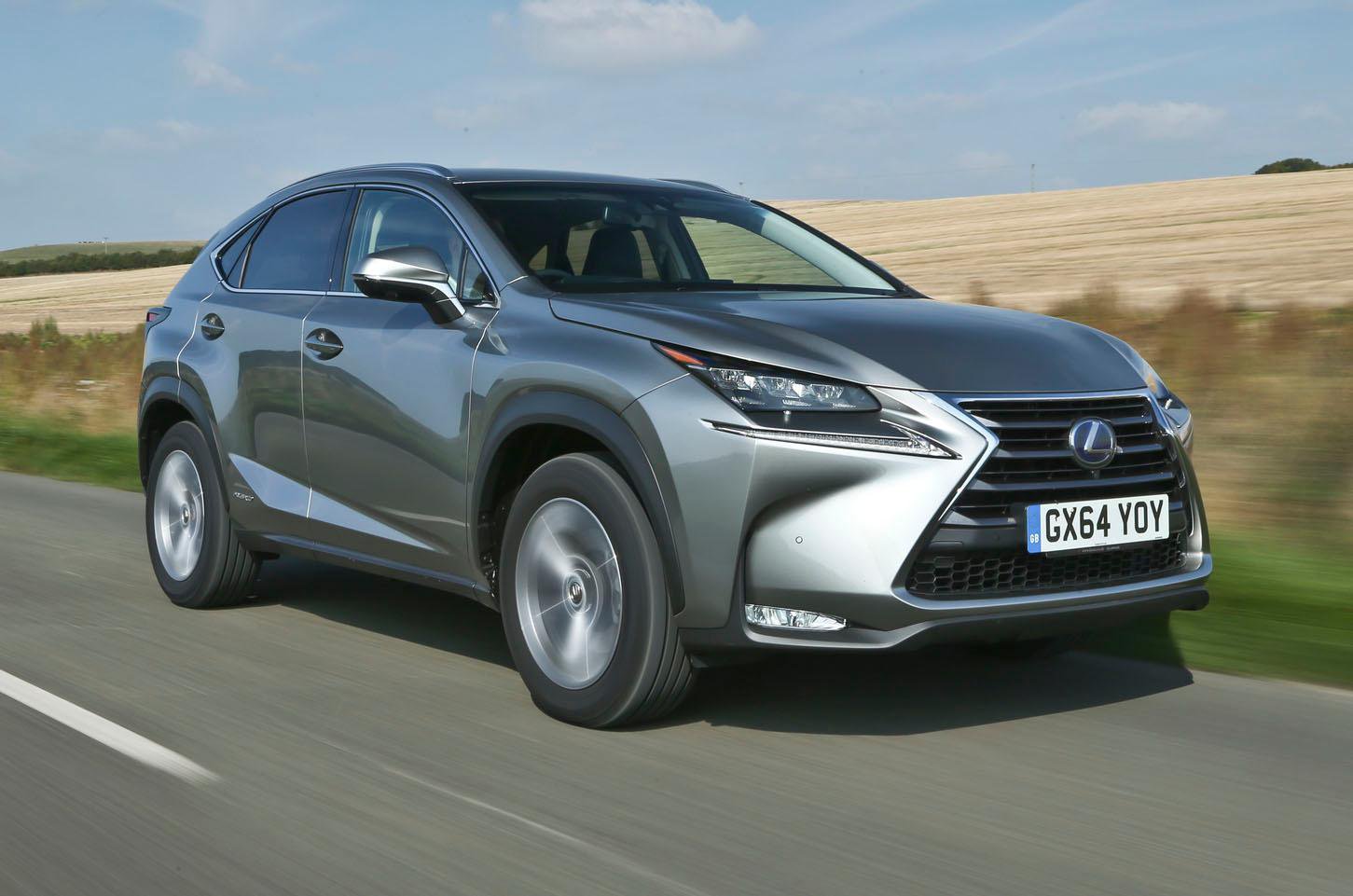