As standard, the GT gets essentials such as a 7in infotainment screen, sat-nav, DAB radio, iPhone integration, keyless entry, and full LED headlights and taillights. However, it being a Grand Tourer, we suspect you’d like a little more kit to make your life more comfortable, so we’d advise ticking the following boxes on your order form: the Luxe Pack, which gives you powered everything (including memory seats), the Practicality Pack with its Rear View Camera and clever Front Lift system; and the Premium Pack, which brings a brilliant Bowers & Wilkins 12-Speaker Audio System.

Of course, once you factor these packs in, plus a couple of individual extras such as a sports exhaust or "Elite" paint, you’ll be looking at an invoice that would secure a pretty reasonable house in many parts of the country. However, the same is true for the GT’s closest rivals – indeed, the price of a well-kitted McLaren GT will only get you a ‘boggo’ Ferrari GTC4 Lusso T.

And, should such things bother you, its fuel economy is pretty impressive compared with that of its rivals; despite an engine that pushes out over 600bhp, we regularly saw over 30mpg on long motorway cruises. Meanwhile, its residual values look relatively strong for the class;  you can expect the GT to hold onto its value better than an Aston Martin DB11 AMR or a GTC4 Lusso, if not quite as well as a Bentley Continental GT or Porsche 911. 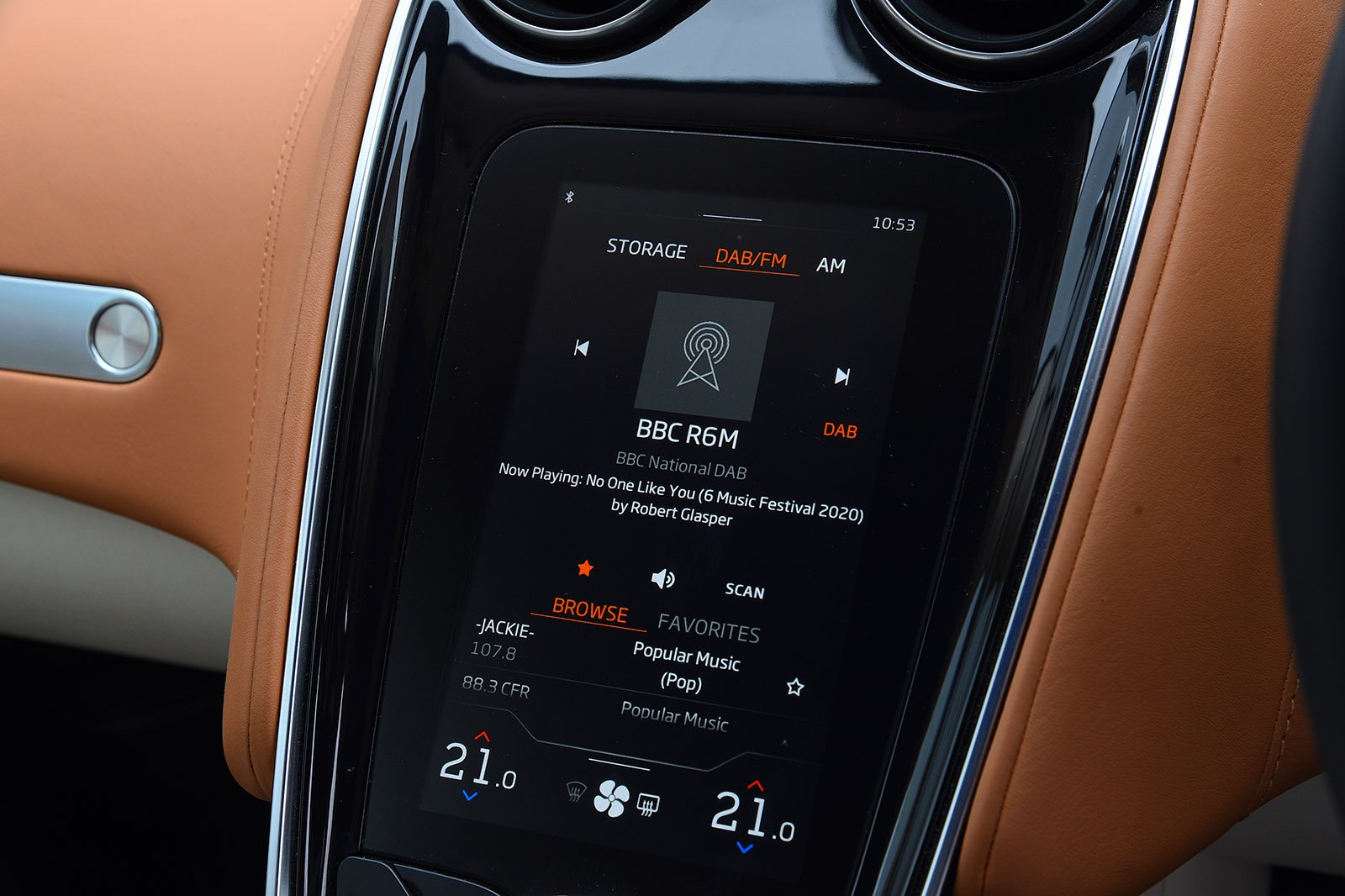