What is car depreciation and how can you minimise its effects? Our full guide gives you top tips on how not to lose too much money on your car...

Depreciation in the value of a car is as inevitable as death and taxes. The good news is that it's possible to identify the worst offenders and mitigate its effects.

Most cars lose between 50% and 60% of their value in the first three years of ownership. The rate of depreciation depends on several factors, which fall into three main categories: price, running costs and quality (perceived and actual).

What is car depreciation?

It's worth remembering that most new cars will take their biggest hit of depreciation in their first year after leaving the showroom, and it gradually slows down after the third year. By the time your car is eight years old, in many cases depreciation has reached a standstill.

Depreciation is overlooked by many people when they buy a car because they tend to focus on fuel economy instead. While efficiency is important, depreciation is often the biggest expense of buying a new car, and choosing one that depreciates slowly will save you more money than picking one that requires fewer trips to the petrol station.

It's worth thinking about depreciation even if you're one of the majority of drivers who take out personal contract purchase (PCP) deals for new cars but don't buy them at the end of the term.

That's because the monthly payments you make on a PCP deal are calculated to cover the depreciation the car will suffer while you're driving it. As a result, cars that hold on to their value well should have lower monthly payments than models that are expected to depreciate a lot.

Similarly, if you take out a personal contract hire (PCH) agreement to lease a new car, your monthly payments are designed to cover the car's depreciation. That means that the less value the car is predicted to lose, the lower your payments should be. 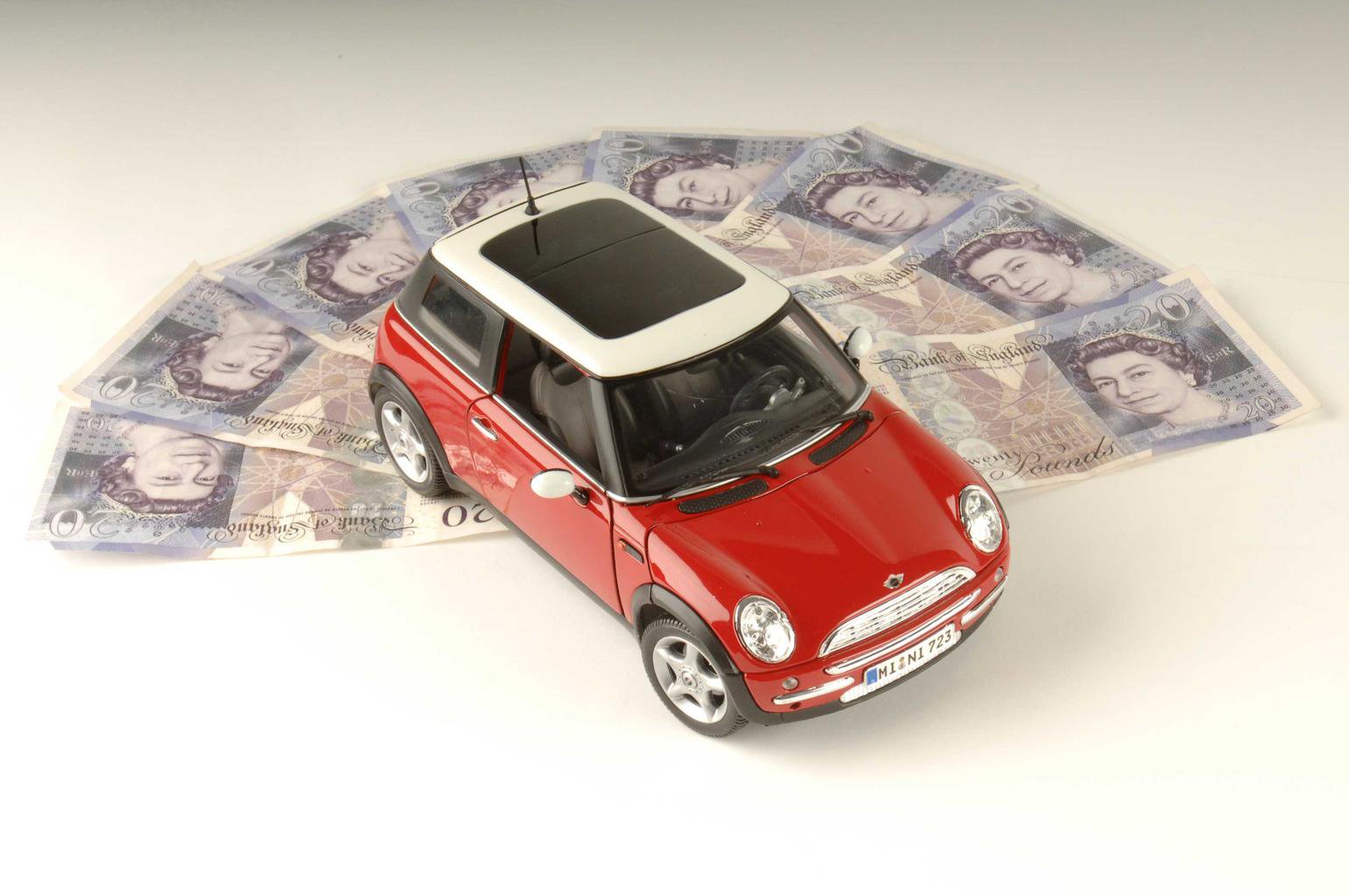 Residual car values are expressed as percentages of the original showroom price. In percentage terms, the depreciation variation between small and large cars might seem quite slight, but in terms of pound notes, the difference is considerable.

Perceived quality can make a big difference too. For a long time, French manufacturers have been trying to convince buyers that their premium cars can rival models from Audi and Mercedes – so far without much success.

The Peugeot 508 Fastback executive car retains as little as 38% of its original value after three years and 36,000 miles, while a comparable BMW 3 Series saloon will hang on to at least 48%. That's not to say the 508 is a bad car, but until large French cars can improve their perceived quality, the prognosis for depreciation-avoidance is gloomy.

Fuel economy has a big influence on depreciation, especially at a time when petrol and diesel are more expensive than they have been for many years. Not surprisingly, large cars tend to suffer the most.

Big petrol-engined saloons can seem like an amazing bargain on the used market, but they're only a good deal if you can afford the running costs.

Servicing and parts for a luxury car that was £70,000 new will be based on the original premium price. That partly explains why smaller cars, including small cars and city cars, are so popular in the UK – the costs of running them are considerably lower. 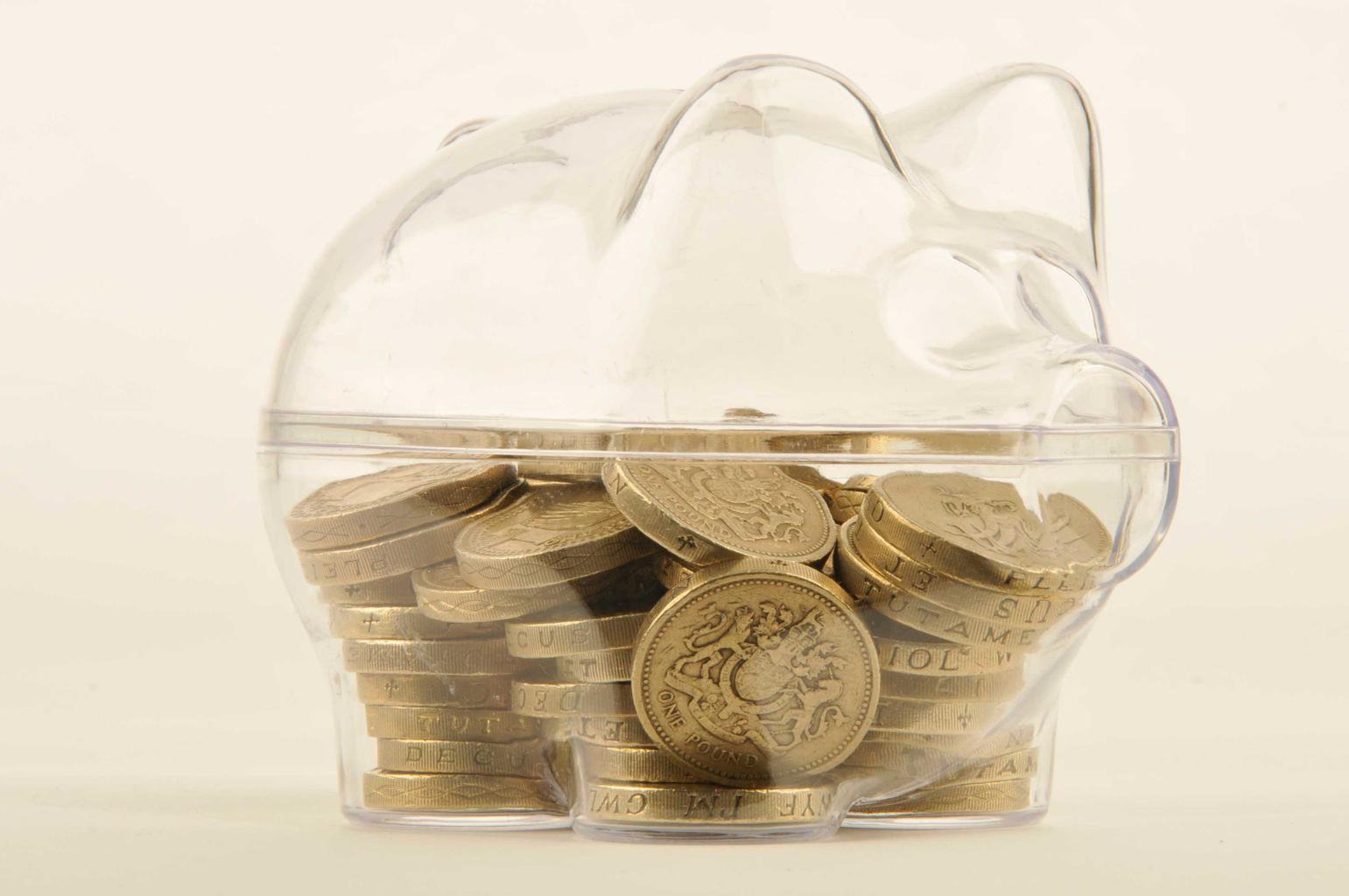 Before internet access became so widely available, a car's perceived quality was more personal. Now, though, the huge amount of data and opinion we can find online has made it much more quantifiable.

It's easy to find out how many warranty claims or recalls a car has generated, and what owners have said about dealers when it comes to fixing problems. All that data – positive and negative – will affect a car model's depreciation.

In truth, there are very few bad new cars on sale today. With that in mind, misplaced negativity about large brands can work to the advantage of smart buyers.

Ford has worked tirelessly to lift its brand image, but there's still a distinction between the performance of its products (which is generally excellent) and the UK public's perception of their quality. The result for buyers – not just of Fords, but of most mainstream brands – is a big stock of great-value used cars and big discounts on new and nearly-new vehicles.

How to reduce the effects of depreciation

Once you know the causes of depreciation, you should be better prepared to reduce its effects when you buy a car. One obvious tactic is to choose an in-demand car with low running costs – a city car or supermini, for example.

They won't be right for everyone, though, so buyers should look at other ways to avoid plunging residual values. Measures you can take to reduce depreciation also include keeping a comprehensive record of service checks and MoT certificates, keeping your mileage low and keeping the car in good condition.

Part of the answer is to reduce depreciation percentages by buying your car for less in the first place. A great place to start is the What Car? Target Price (the maximum we think you should pay based on our constantly updated database).