There are lots of different ways of buying a new or used car. Here we look at the pros and cons of personal contract hire deals...

What is personal contract hire?

Personal contract hire (PCH) is a form of leasing for people rather than businesses that lets you have the use of a car for between one and four years. It now accounts for 11% of all the finance taken out on new cars, and is a great option if you want to drive a new car regularly and keep monthly payments down.

As with personal contract purchase (PCP deals, you’re only repaying part of the car’s value; the difference between these two forms of finance is that you don’t have the option of buying the car outright at the end of a personal contract hire agreement.

How does personal contract hire work?

First, you need to decide how much you want to pay each month for the use of the car and how many miles you’ll be doing. Most deals will then require you to put down a deposit (usually the equivalent of eight to 10 monthly instalments) and then pay a number of fixed monthly payments. It’s best to opt for a longer deal rather than a shorter one, as the payments are usually lower on lengthier deals.

What happens at the end of a personal contract hire deal?

At the end of the deal, you simply hand back the car. You’ll be charged for any excess miles or any damage to the car, so it’s worth paying for repairs to be done and to have the car thoroughly cleaned inside and out before returning the keys. 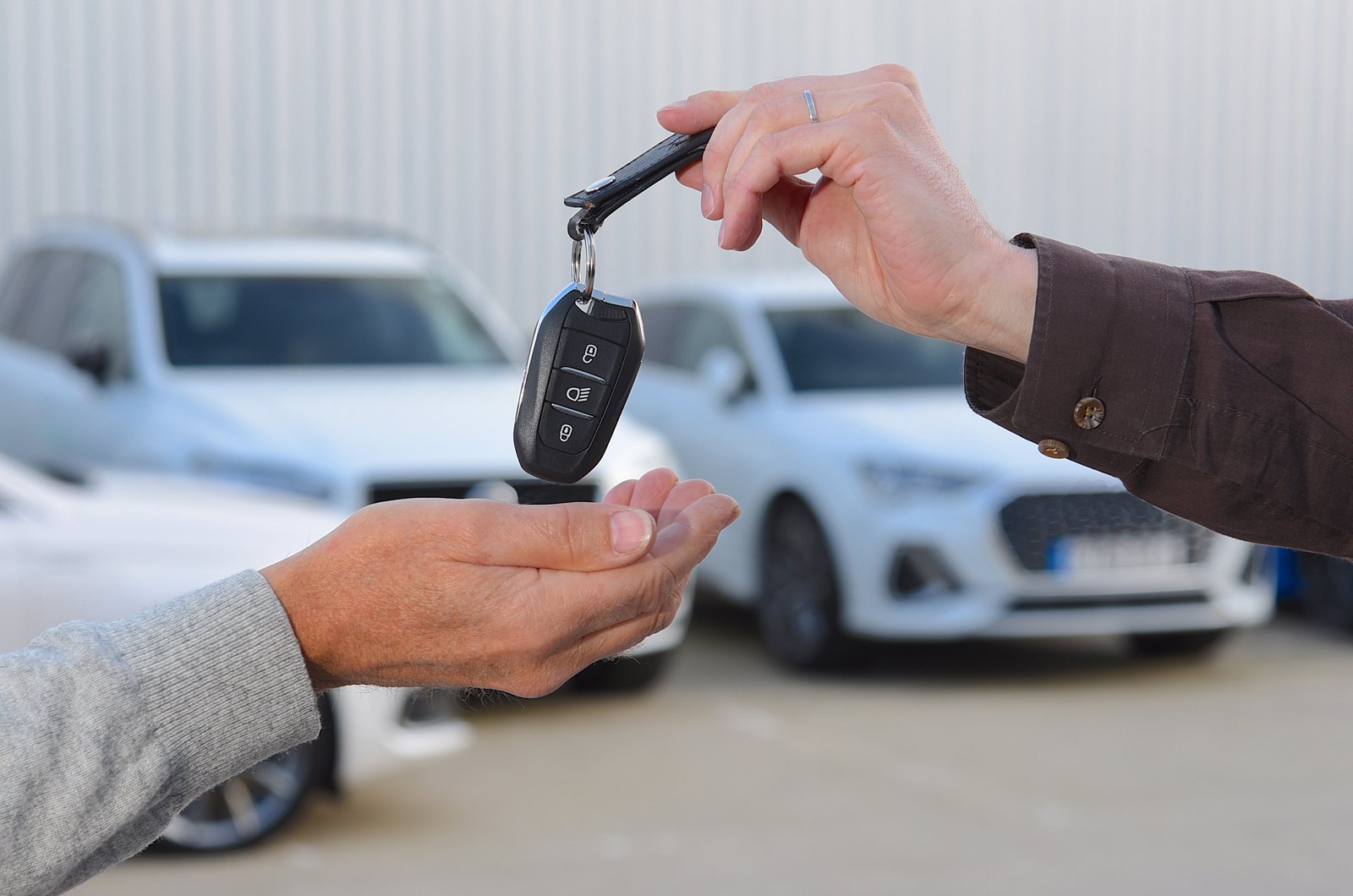 1. The deposit and monthly payments are lower than with HP or PCP, so you can afford to drive a more expensive car.

2. You can change to a new car every year or two, so you won’t have the worry of owning an older car that’s outside of its manufacturer’s warranty.

3. Many deals also let you add on the cost of servicing, so you’ll only have one monthly payment rather than large occasional bills.

4. You don’t have to worry about the car losing value while you’re running it, and you won’t have the hassle of selling it on.

5. You’re only paying for use of the car, so it’s better value than buying outright and then losing money due to depreciation.

1. You don’t own the car and you don’t have the option of buying it at the end of the agreement.

2. If you don’t keep up with payments, the finance company can terminate the agreement and take the car back. 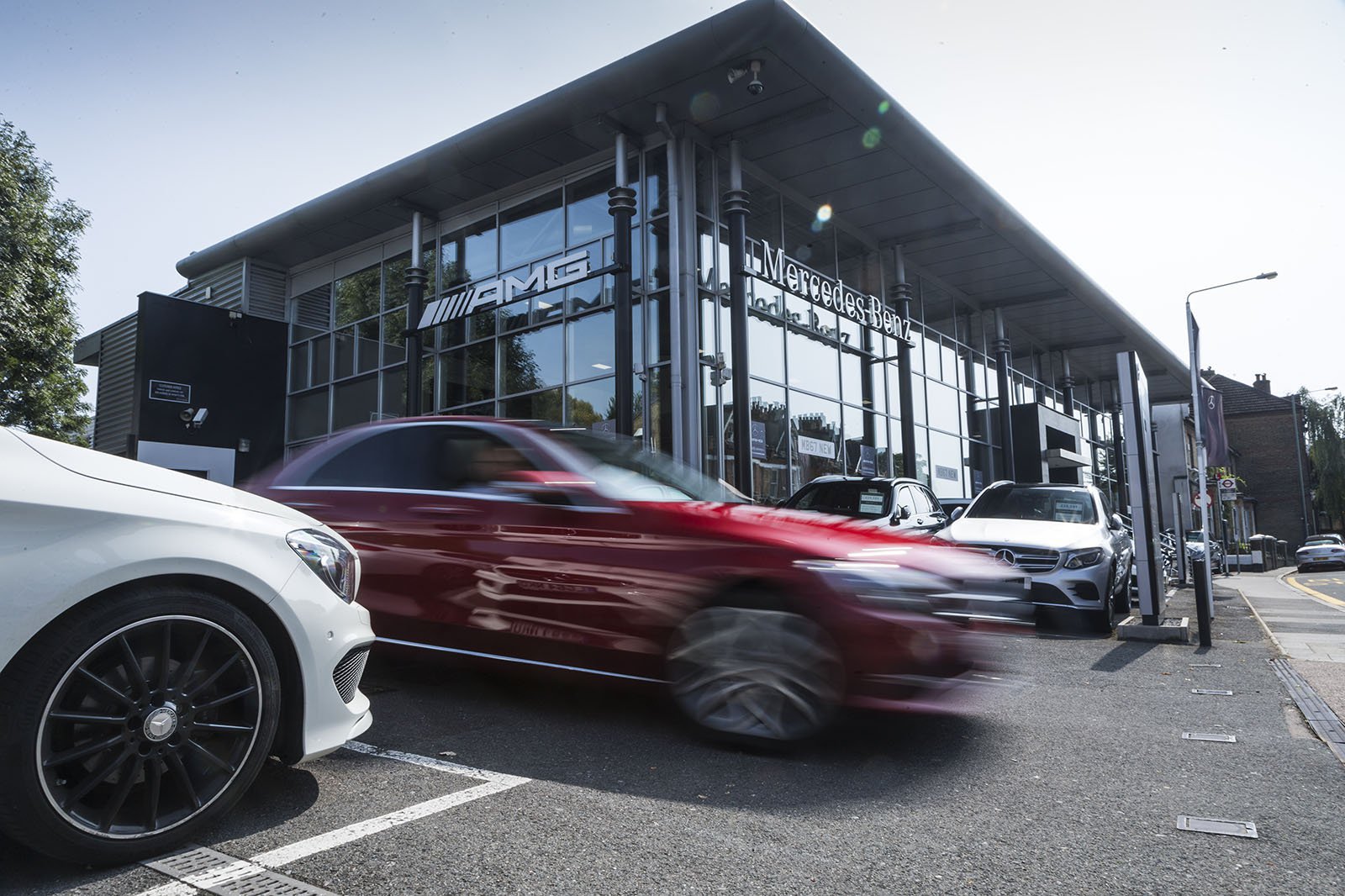 3. You’ll be charged (around 5p to 15p) for every mile you do above the agreed annual maximum, so it’s important not to underestimate your mileage when signing up for a deal.

4. You'll be charged for any damage the car has suffered, so you'll want to get any repair work done before handing it back.

5. You can terminate the agreement early, but this will be subject to you paying a termination fee that could be large.

Where can I get the best personal contract hire deal?

The most common way of taking out personal contract hire finance for new or used cars is usually from a finance company that either works for or is owned by a specific car maker.

However, there are many other companies offering this form of finance, including online brokers, so it’s worth comparing any quotes you get from dealerships with those from brokers to see which works out cheapest overall. Alternatively, you can save yourself the hassle by visiting What Car? Leasing.

There are two main differences between these forms of finance: the monthly payments for contract hire are generally lower and you don’t have the option to buy the car at the end of the agreement. 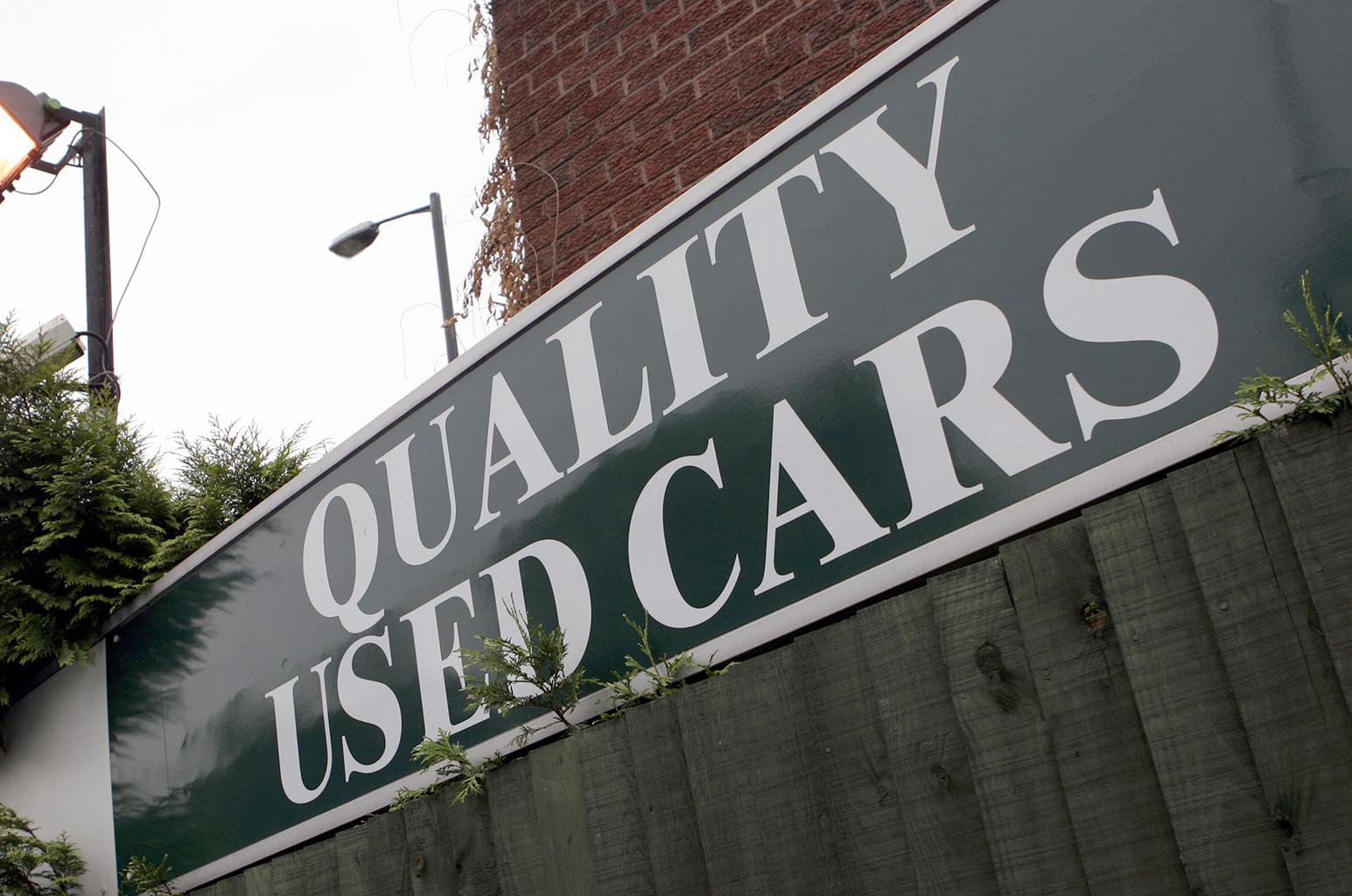 Can I buy a used car on personal contract hire?

Yes, a growing number of car makers are also offering PCH deals on used models, and many online companies offer PCH deals with competitive rates too.

How do I calculate the total cost of a personal contract hire deal?

Can I terminate a personal contract hire deal early?

You can, but you’ll have to pay a termination fee, which could be hundreds of pounds. The termination fees vary between different finance companies, so it’s important to read the terms and conditions of any agreement before signing up.

Is the use of a car on a personal contract hire deal tax deductible?

Yes, provided you are self-employed with an annual turnover below the VAT threshold, you can claim a certain proportion of the monthly payments as business expenses. There are bigger concessions for electric cars, though, and the precise rules on tax can be complicated, so it’s worth speaking to an accountant to ensure you’re getting the best deductions.