Home
Advice
Which is the best breakdown service?
advice

Which is the best breakdown service?

If your car conks out and you call for roadside assistance, what level of service will you get? Stranded motorists help us rate the main rescue firms, and we look at which is the best value...

It's bad enough if your car develops a fault and comes to a halt at the side of the road, but the situation can become a major issue instead of a minor blip if you're not well looked after by your breakdown service provider.

There are two crucial elements to providing a high level of service: how quickly help arrives in the form of a mechanic in a breakdown truck, and whether they can fix your car, either permanently or temporarily, so you can carry on with your journey.

To find out which breakdown provider serves its members best, we asked 14,334 drivers taking part in our latest What Car Reliability Survey whether they had used a roadside rescue company in the previous two years. One in 10 respondents had, and we questioned them about how long it took for help to arrive and how satisfactory the outcome was. 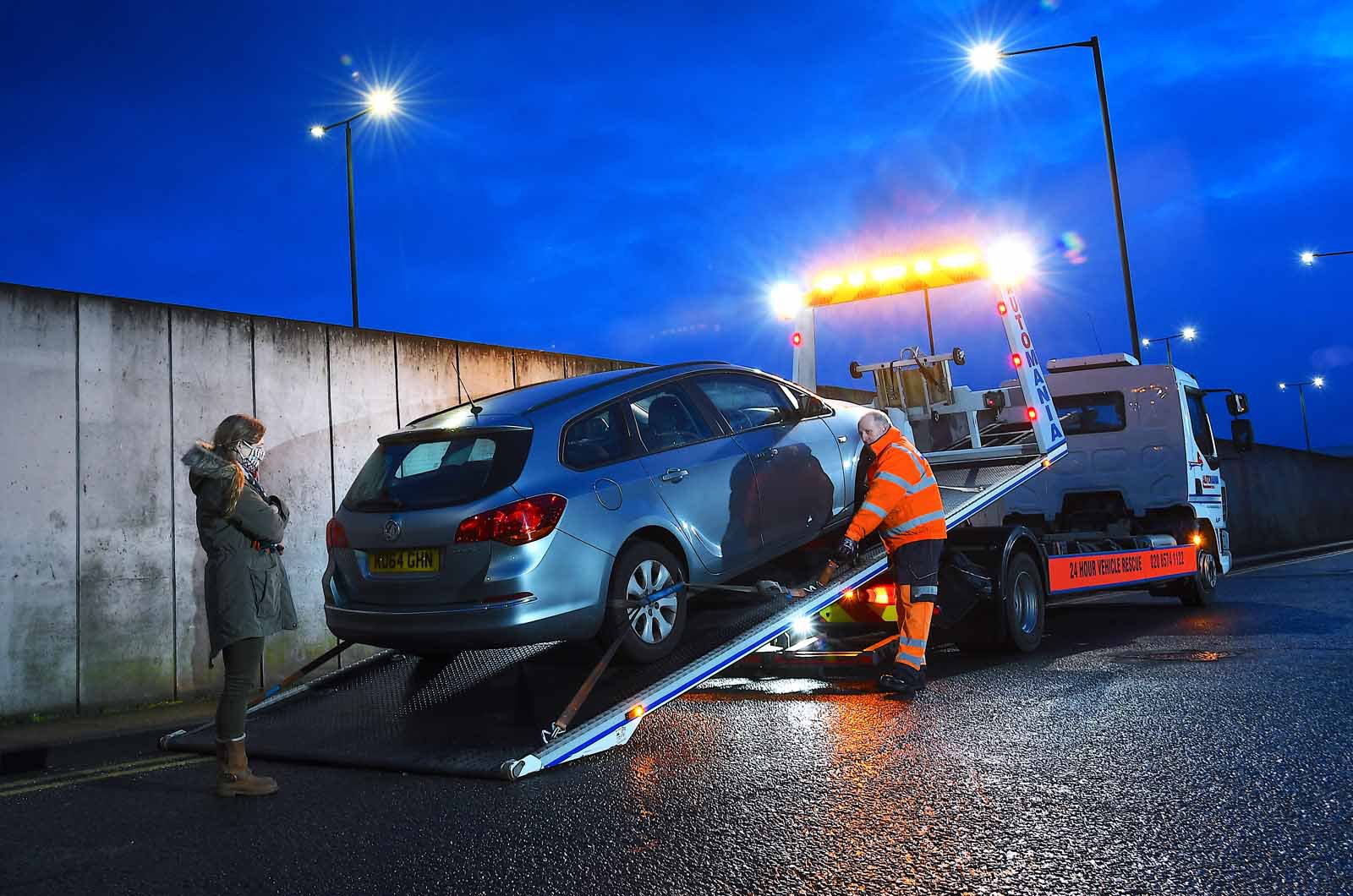 The quickest companies were on the scene in 30 minutes or less, while the slowest took more than two hours to arrive.

The best outcome was for the car to be permanently fixed at the roadside. The next best was a temporary fix or, failing that, recovering the car somewhere for the owner. The least happy outcome was if the breakdown provider didn’t fix the car or tow it anywhere.

According to our owner data, the speediest rescue service was Green Flag, which reached 28% of stranded motorists in less than 30 minutes, beating the AA, which got to 22% of its members in half an hour.

Start Rescue reached the lowest number of cars in less than 30 minutes, but gained the highest score overall for response times, because it reached 77% of those seeking aid in 30 minutes to an hour and didn’t leave anyone waiting for more than two hours.

At the other end of the spectrum, Emergency Assist had the lowest response score of the six providers, reaching only 56% of people in an hour or less, and taking more than two hours to get to 22% of its customers.

Emergency Assist takes the top spot for providing a permanent fix for cars at the roadside, with 44% of vehicles repaired. It was almost matched by the AA, Green Flag and the RAC, all of which fixed more than 40% of vehicles.

When it came to performing temporary repairs that let people carry on with their journeys, Start Rescue scored the best, achieving this for 31% of its stranded members. Its overall score was dragged down because it performed a permanent fix on only 15% of stricken cars, and another 15% of drivers told us their cars was not fixed or towed.

Taking into account both the response time and the quality of the service, Green Flag achieves the highest overall standard, just beating the AA.

Next: Which breakdown cover is the best value for money? >>