Clearly, with a 4.0-litre petrol V8 and two turbochargers, there are cheaper cars to run. Yet for the performance it offers, and when judged next to rivals from Audi and Alfa Romeo, the C63 S delivers reasonable emissions and fuel consumption. Sure, all three are still in the 37% bracket for company car tax, but during our testing we found the C63 S capable of 25.5mpg on a mix of roads while the Giulia could only manage 23.7mpg.

However, despite some hefty discounts through our New Car Buying service, the Giulia is cheaper to buy and doesn’t depreciate as heavily, making it a much more cost-effective private buy. The C63 S is substantially pricier on a monthly PCP too.

But although it’s more expensive, equipment levels are generous whichever C63 S you choose. All come with special AMG styling front and rear, 19in alloy wheels, that soft Nappa leather, heated front seats, cruise control and all the other aforementioned niceties. The convertible also gets an electrically operated wind deflector and a device to blow hot air onto your neck to keep you warm when you’ve got the roof down in cooler weather.

All C63 Ss have automatic emergency braking (AEB) to help in situations where quick thinking is needed. In addition, there’s a tyre pressure monitoring device to alert you early if you have a slow puncture and a system that can detect if you’re getting drowsy on a long journey. Opt for the Driving Assistance package and you also get adaptive cruise control, blindspot monitoring, active lane keeping assistance and technology to adjust the car’s speed in advance of bends, roundabouts and junctions.

This all helped the standard C-Class (the C63 S wasn't tested as a separate model) score impressive marks in its Euro NCAP safety tests in 2014. It was awarded the maximum five-star overall rating, however this result was under older, less stringent rules that make it impossible to directly compare to newer rivals.

Mercedes didn’t do very well in the 2020 What Car? Reliability Survey, though, finishing 26th out of 31 manufacturers. The C-Class fared similarly poorly, ending up near the bottom of the executive car class. Both Audi and Alfa Romeo proved more reliable. 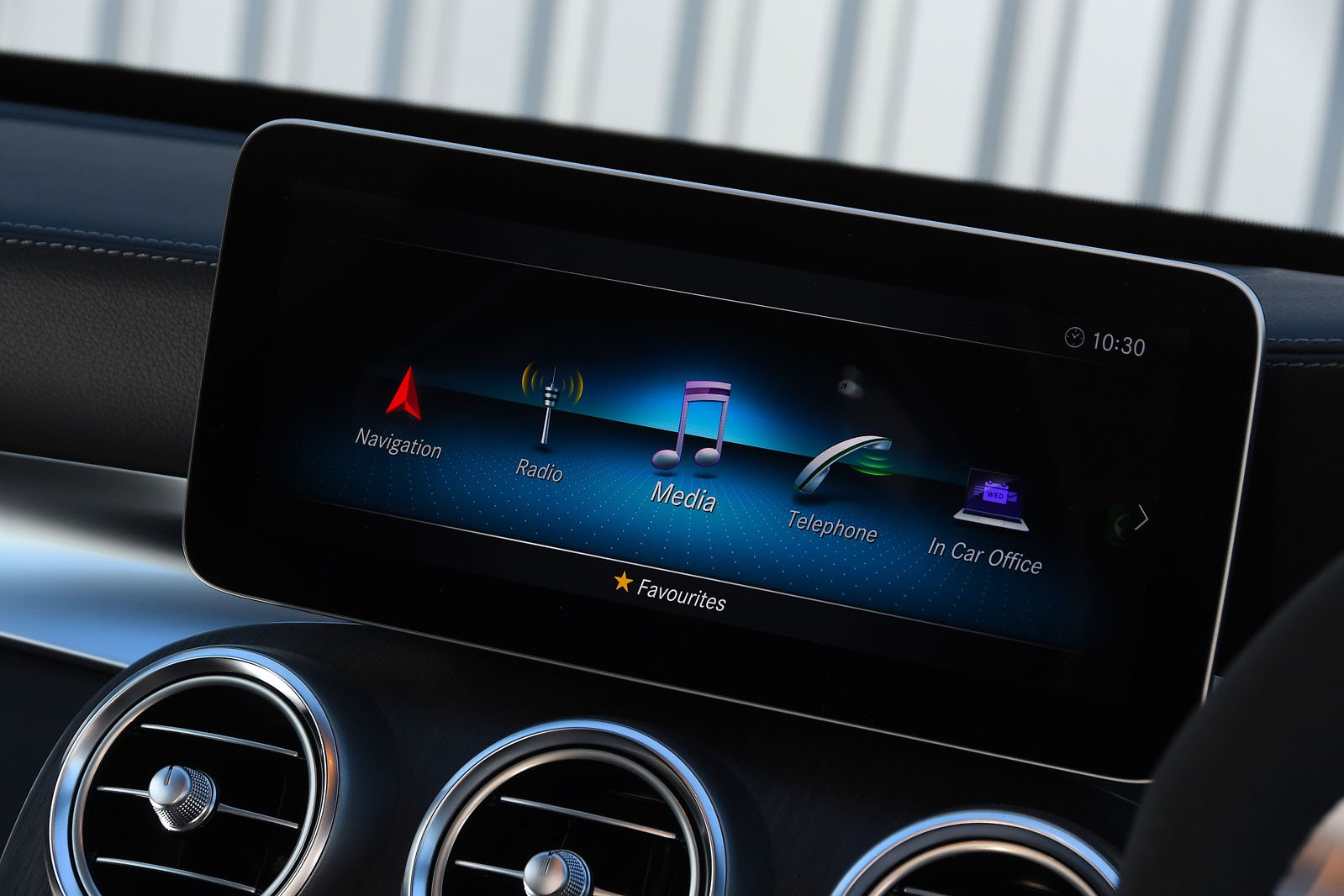