The only trim available is AMG Line, so the CLA has a considerably higher starting price than the A-Class, which also comes in cheaper SE and Sport forms.

It holds its value well, though, and still undercuts the Audi A5 Sportback and Volkswagen Arteon. Plus, the AMG Line-only policy means every version is decently equipped: LED headlights, a sporty bodykit and heated front seats are all included.

Adding the Premium package is worth considering, because this brings the larger instruments, keyless entry and an upgraded stereo, but we’d avoid the Premium Plus package due to its head room eating panoramic sunroof, mentioned earlier.

For company car buyers, the clear choice in this lineup is the plug-in hybrid CLA 250e; low official CO2 emissions and an impressive electric range put it in a low benefit-in-kind tax bracket. Indeed, because its claimed electric range is so much further than the VW Arteon’s, it’ll cost usefully less on tax bracket than its rival. 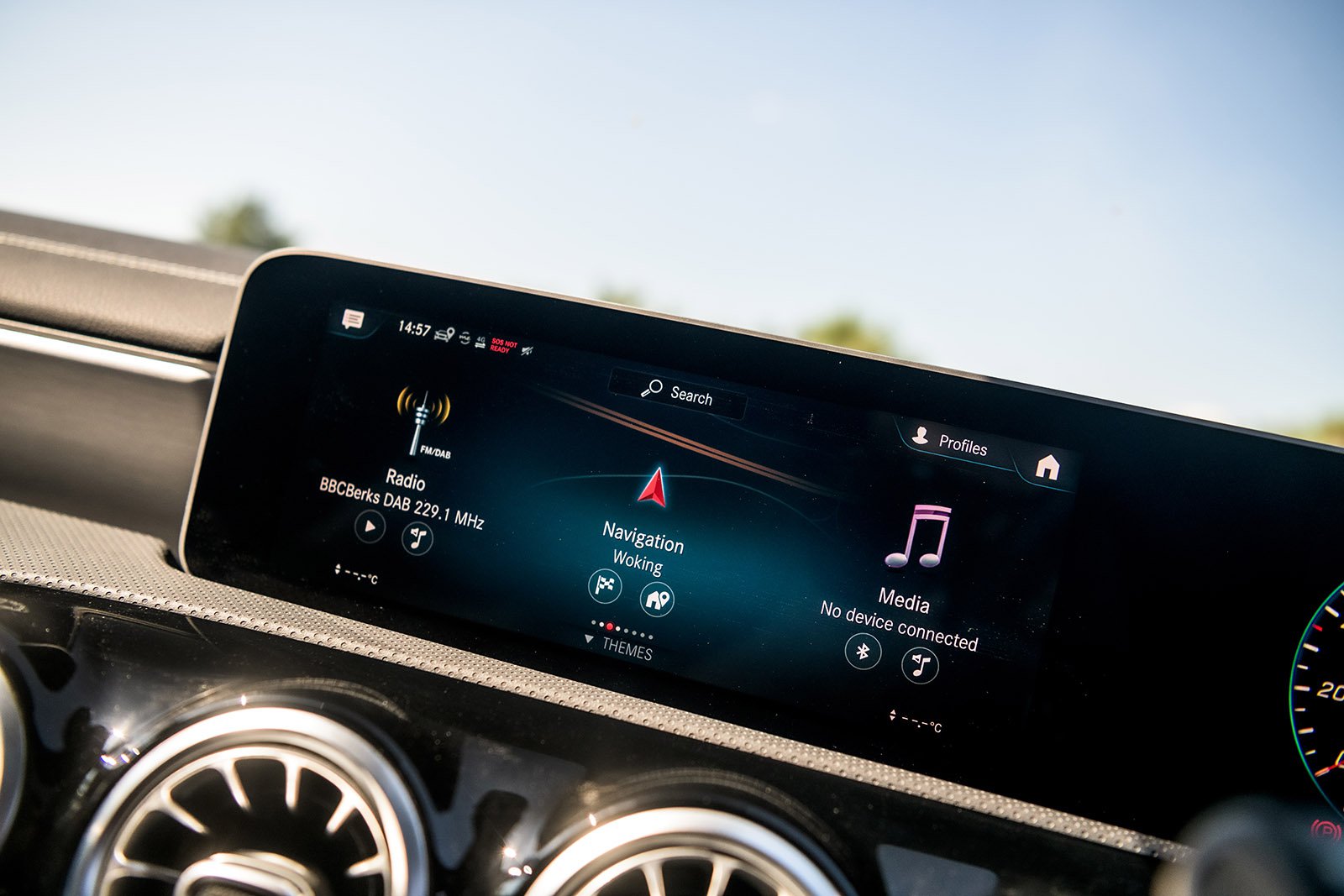