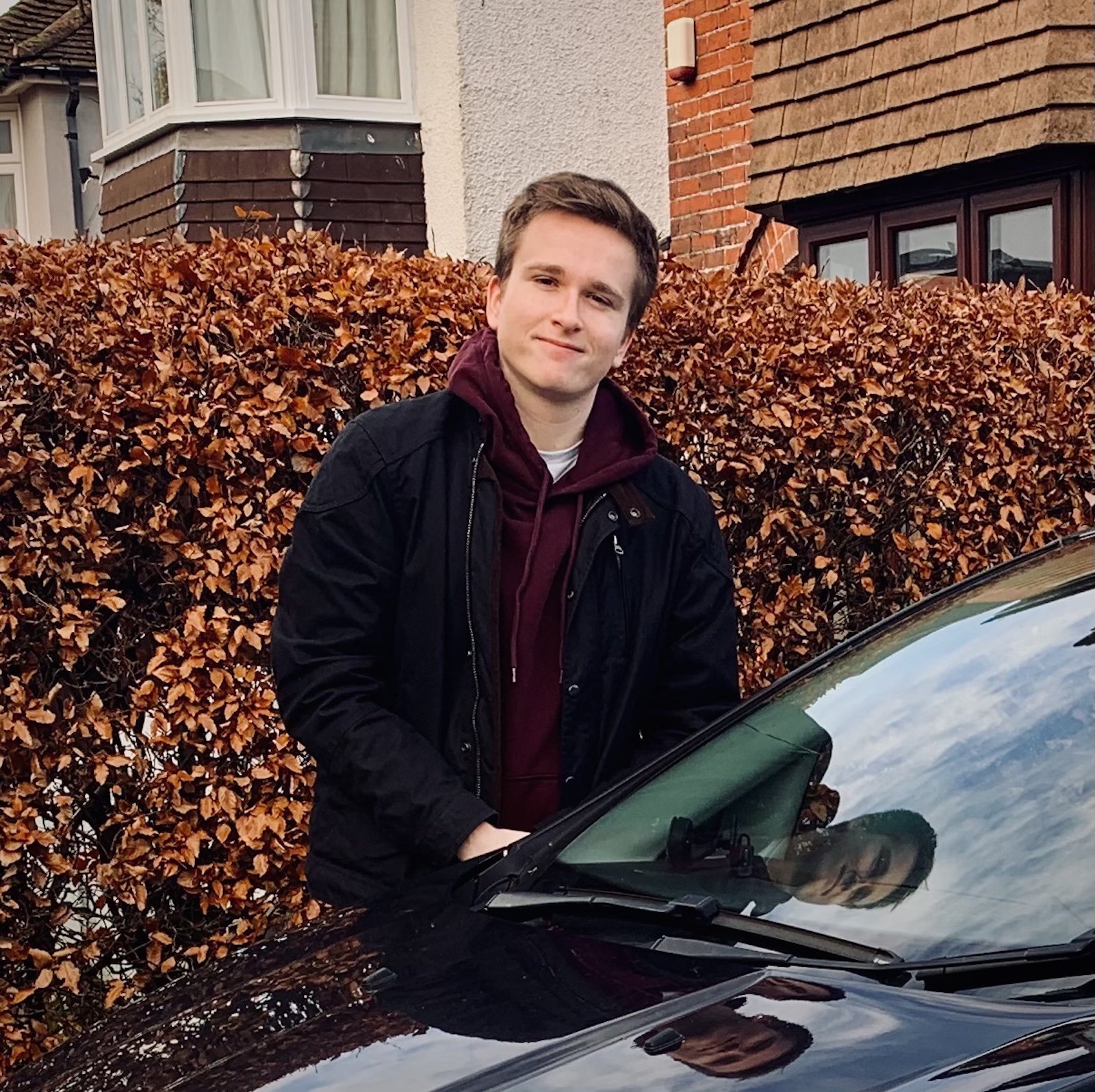 Large SUVs are desirable products and, as such, can often bleed your wallet dry. Not the MG HS. It's honed the art of offering buyers as much value for money as possible – especially in used form.

That sounds intriguing, but it must be a red flag for quality issues, right? Well, not quite, because this is a surprisingly plush, polished and well-rounded car, despite its extremely reasonable prices.

The infotainment system includes a 10.1in touchscreen, a DAB radio, Bluetooth, Apple CarPlay/Android Auto and sat-nav. As you can see, the HS comes very well equipped straight off the bat.

However, if you do crave more, there’s Exclusive. On top of the Excite's long list of features, it gets diamond-cut alloy wheels, LED headlights, heated and electrically adjustable sports front seats, two-tone leather upholstery, ambient lighting, a panoramic roof and an electric tailgate.

The non-PHEV HS’s suspension strikes a good balance between ride comfort and handling prowess. The ride isn’t quite pillow-soft, but it takes the sting out of most potholes. It deals pretty well with undulating road surfaces too, with only a small amount of float occasionally.

It has less body lean and better-weighted steering than some roly-poly rivals, such as the Citroën C5 Aircross – although we should mention that that car is more comfortable. The HS’s brake pedal is easy to modulate, whether in start-stop traffic or pulling up from higher speeds.

The PHEV is a different animal. While the ride is still mostly smooth over gentler bumps and is settled at motorway speeds, there's a fair thump when you hit something sharper or more substantial. The extra weight of the battery affects the handling, with significantly more body lean and less grip.

Usually if a car’s been made to fit a modest budget, its interior will show it, but the HS’s interior doesn’t appear cheap at all. Overall, it’s almost on par with pricier rivals including the Mazda CX-5 and Peugeot 5008.