After the Ateca and Arona, Seat is now poised to launch a large SUV based on the Skoda Kodiaq... 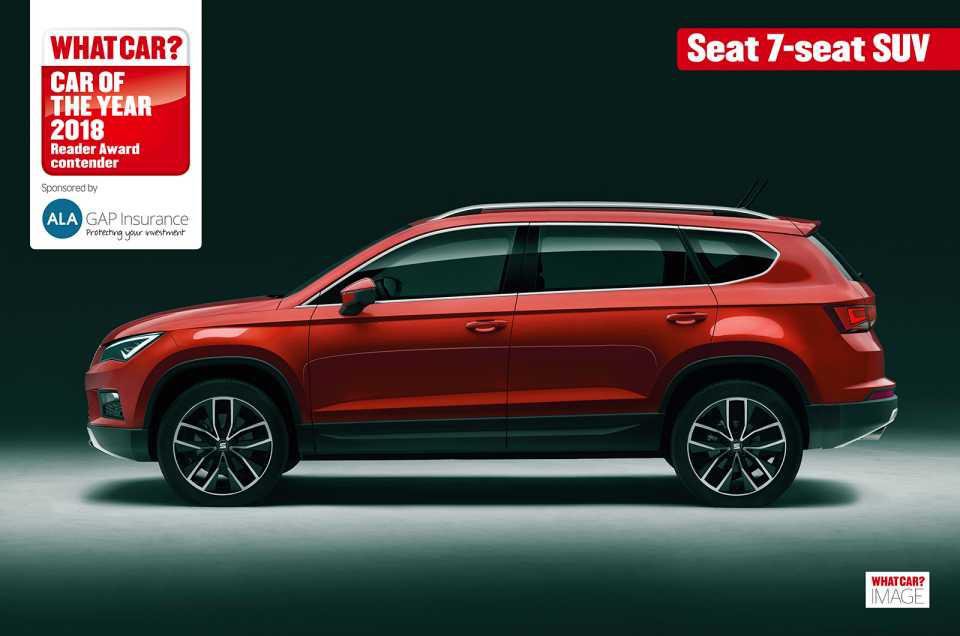 Seat is on something of an SUV roll at the moment. From not having any SUVs in its range, the Spanish brand's first effort, the Ateca, has risen to become our favourite small SUV. And its second offering, the smaller Arona, looks set to carry on that success. So, with the mid-sized and small SUV markets now taken care of, Seat is turning its attention to a large SUV.

The SUV is one of 12 cars shortlisted for What Car?'s 2018 Reader Award. To see all of this year's contenders and vote for your favourites, click here.

Seat SUV – what do we know?

Seat first confirmed it would be adding a large SUV to its range in March, but 2015's 20V20 concept car showed the company's ambitions for such a car.

The upcoming SUV will be based on the same underpinnings as the Skoda Kodiaq – a car that scooped our Large SUV of the Year award back in January. Both five and seven-seat versions will be offered and, like the Ateca, will be geared towards agility rather than off-road prowess.

There's also no formal name for the SUV yet. Seat has been holding a vote, with the public able to choose their favourite. The current finalists are Talboran, Taranda, Avila and Tarraco. Of those, our money is on the Seat Avila, given that it fits in well with the current line-up of Ateca and Arona. Seat was due to make a formal announcement of the name last month, but that has been delayed due to events in Catalonia, where the company's factory is based. 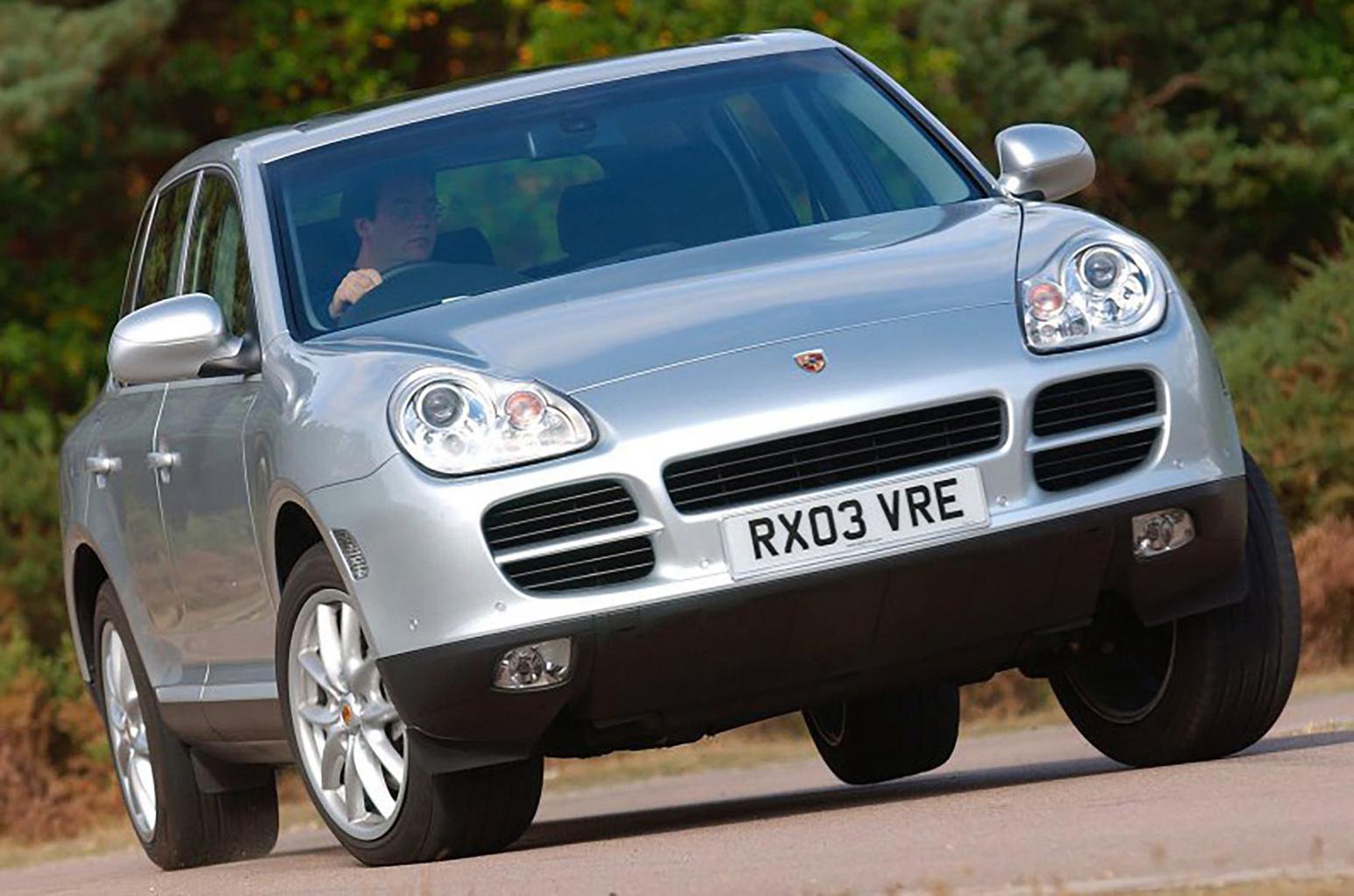 The SUV's engines will be borrowed from elsewhere within the Volkswagen Group, and while no official details have been released, we're expecting to see a 148bhp 1.4-litre petrol, a 2.0-litre petrol in two different power outputs and a 2.0-litre diesel with around 178bhp for drivers who cover higher mileages. In the Kodiaq, it's the 2.0-litre diesel engine that we recommend.

More engine variants will follow soon after the car's launch, with Seat officials saying that a plug-in hybrid version would "make sense" for some buyers.

Four-wheel drive will be offered on some models. While a six-speed manual gearbox will be standard, an automatic option will be available.

This is where things get especially interesting, because high-end versions of the new SUV are likely to cost you more than £30,000 – dangerous territory for a brand where value has always been a high priority. Bear in mind that the Seat SUV's closes rivals, the Kia Sorento and Hyundai Santa Fe, cost £28,850 and £32,845 respectively.

Given that the price gap between the Arona and Ateca is a mere £2000, however, expect the new SUV to have a starting price of around £21,000. That would make the car even cheaper than the Kodiaq, which has a price tag of £22,190. 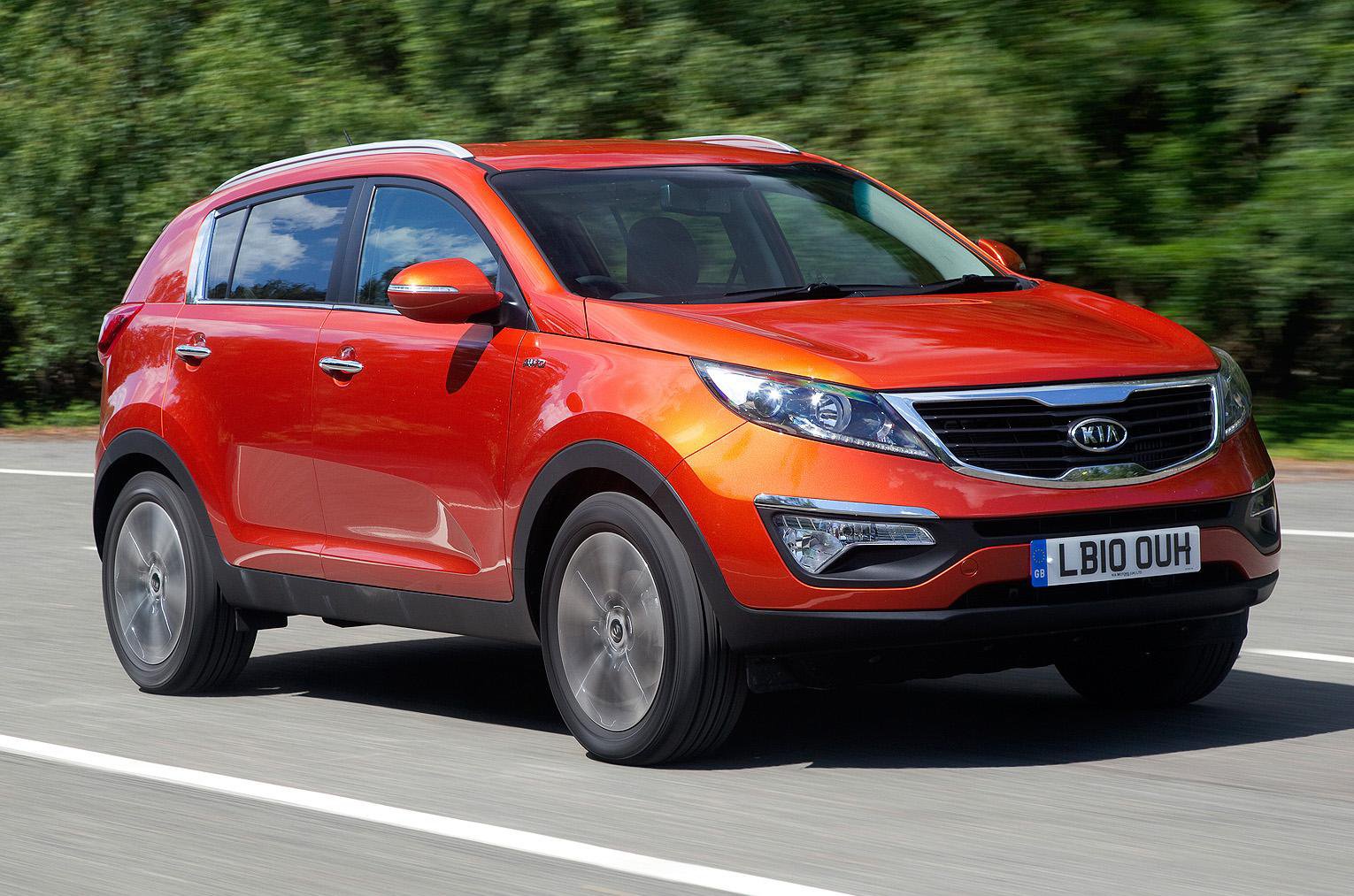 Once the new SUV goes on sale, Seat's attention will turn to the Alhambra MPV, which will be nearing replacement. Given the global shift away from people-carriers and into SUVs, officials will be watching to see how the new SUV performs. If public reaction is good, it could spell the end for the Alhambra.

Can't wait to buy yourself an SUV? Even with a budget of £10,000, you can still find some great used options. Below, we've listed our favourites. 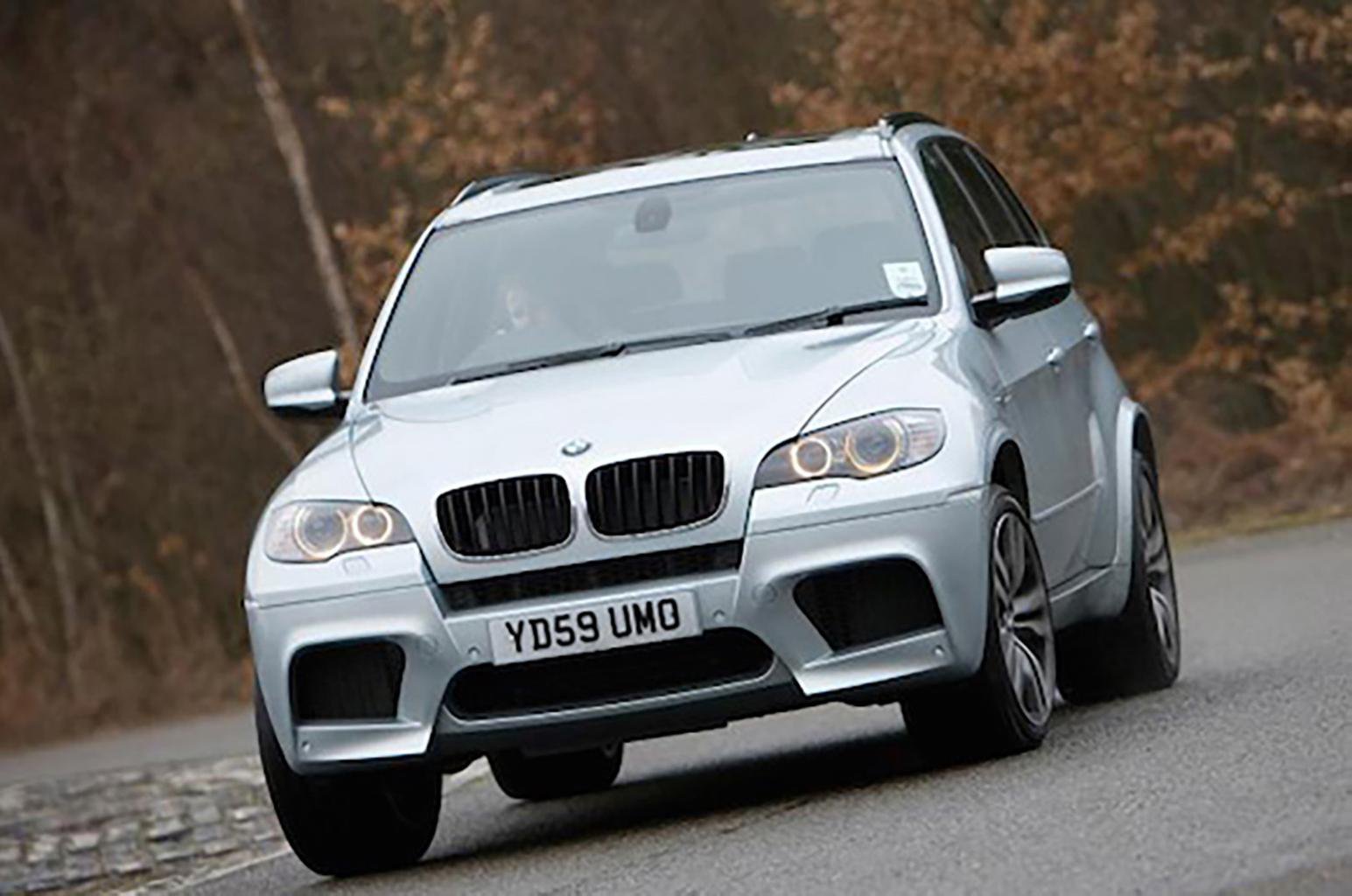 The first BMW X5 paved the way for the upmarket SUV, but it was soon joined by a number of similar contenders, which meant this second-generation model had to up its game. It did, luckily, being more spacious and better to drive than the original, with a plusher interior – you even had the option of seven seats. Our price bracket bags us a good clean example of this later version, with an average mileage and a full service history. It may not be the cheapest to run, but it brandishes its quality like a rapier.

Find a used BMW X5 in the What Car? Classifieds 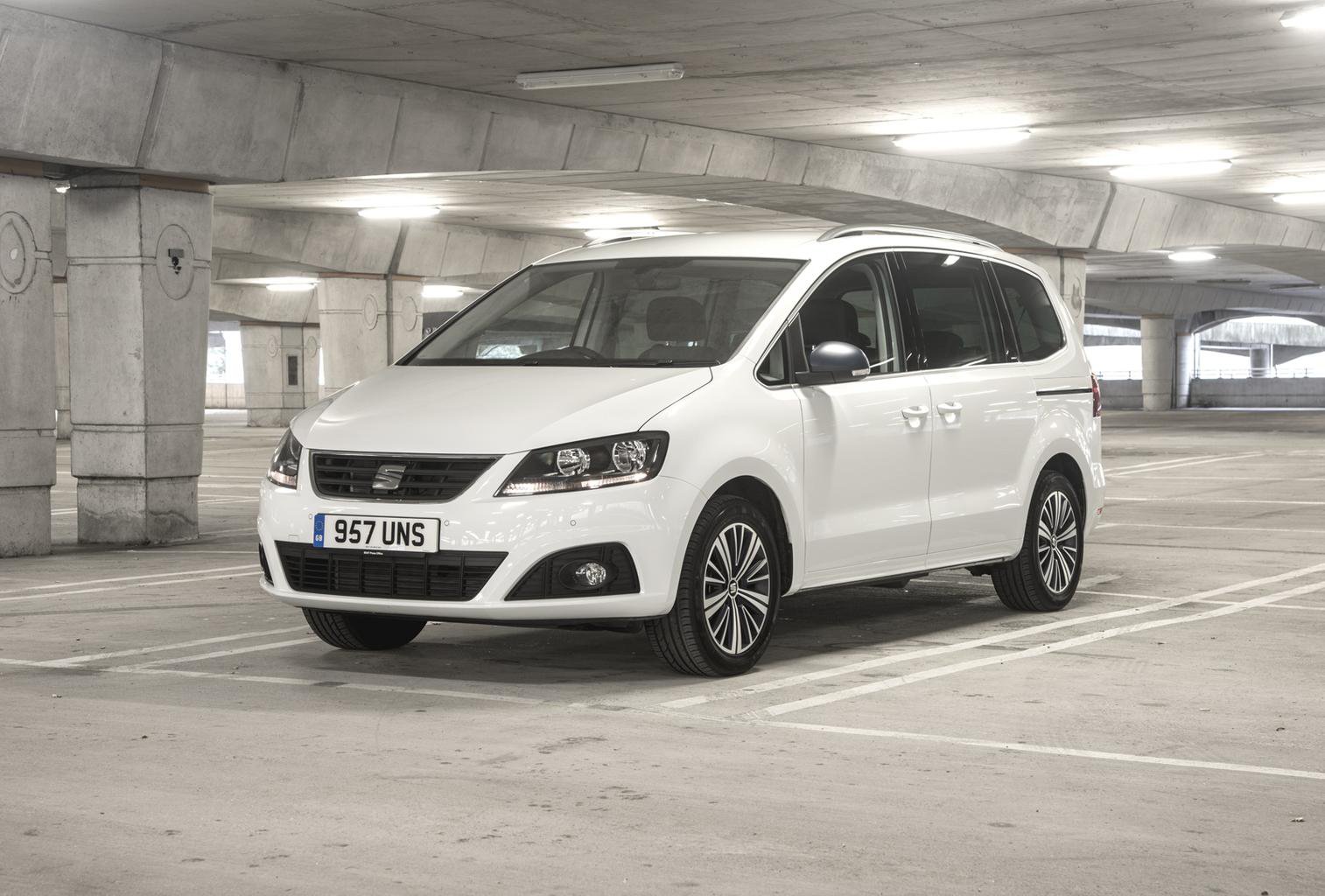 Even if you’re not a fan of SUVs in general, you can see why they appeal, with their chunky Tonka toy looks and feeling of solidity. And few look more appealing than this third-generation Sportage. In truth, the Sportage is not as engaging to drive as some of its rivals, but it betters many of them on space and practicality. You can pick up a clean 2011 or 2012 example now for our budget and that should give you many years of practical and reliable motoring. You might even get the residue of Kia’s impressive seven-year warranty.

Find a used Kia Sportage in the What Car? Classifieds 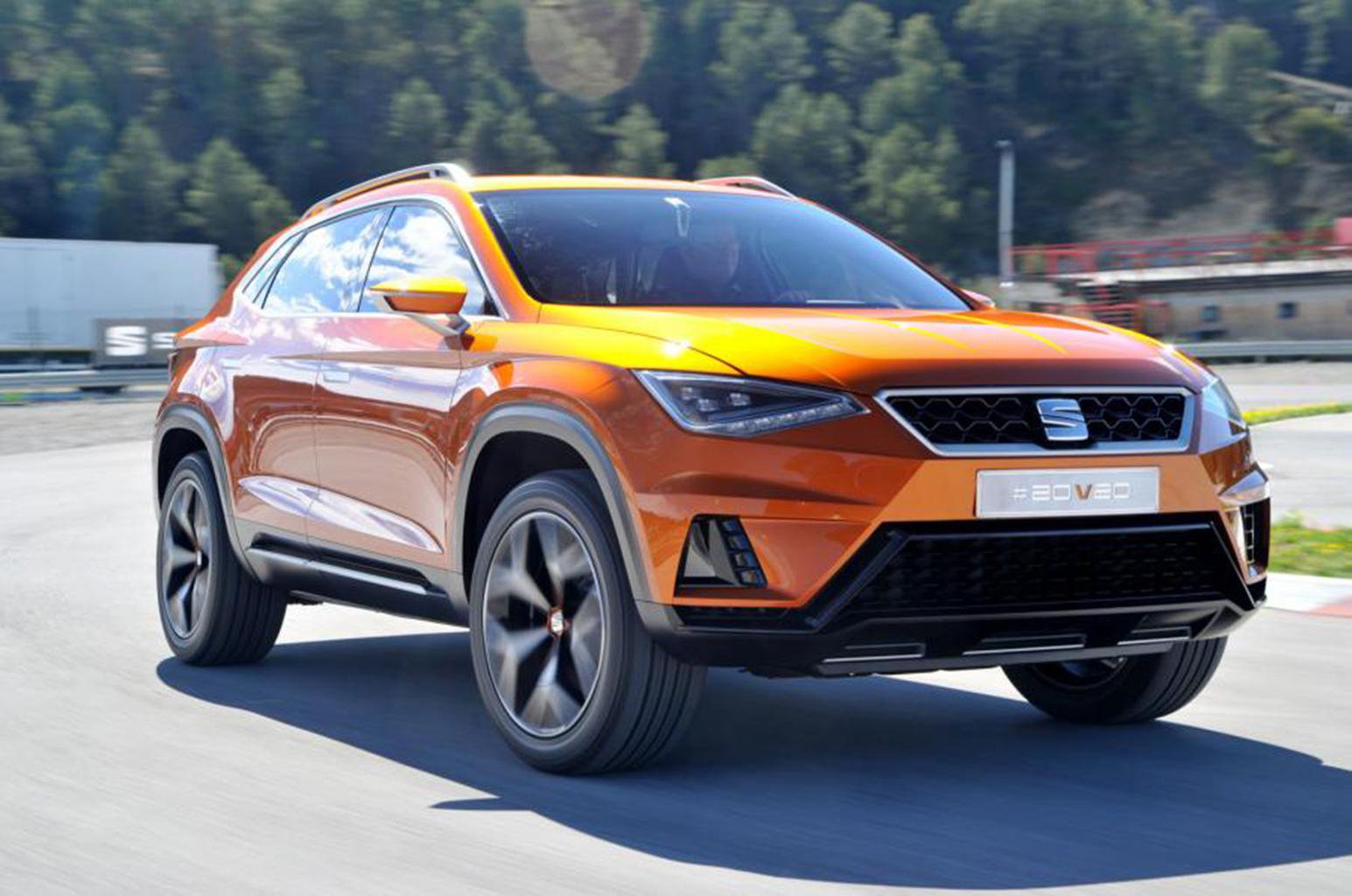 When Porsche announced it was going into the SUV market, there were many who had to go and lie down in a darkened room; and when some saw the Cayenne, they doubted this strategy would come off. In fact, there was no need to panic. The Cayenne embodies all the qualities you would expect from a Porsche: it performs and handles well, with a beautifully made and plush interior. Running costs for this car at this age will be higher than average, but you might consider that a worthwhile payoff for nudging those Porsche keys into your pocket.

Find a used Porsche Cayenne in the What Car? Classifieds