The Ioniq 5 family SUV is the first of three fully electric models that this new sub-brand of Hyundai will have in its range by 2024. Here's everything we know so far... 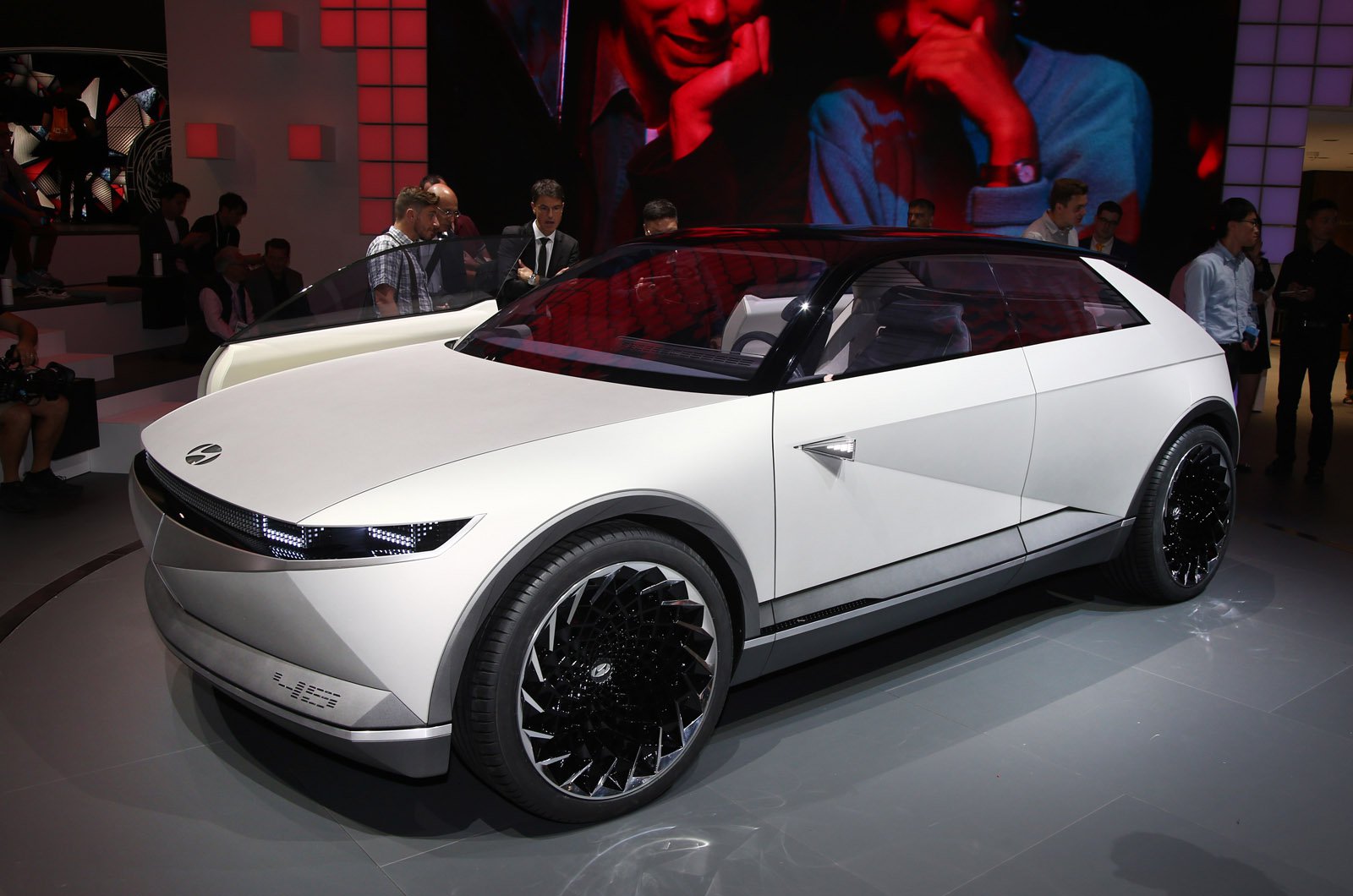 The history of spin-off car brands in the UK is mixed; for every Lexus and Smart that becomes part of the landscape, there’s an Infiniti and a Maybach that doesn’t make the grade.

Recently, Citroën, Seat and Volvo have all decided to try their luck, launching DS, Cupra and Polestar respectively as standalone divisions. And now Hyundai is preparing to follow them by spinning off Ioniq, which will specialise in electric cars and introduce three new models in the next four years.

The brand takes its name from Hyundai's Ioniq hatchback, which has been on sale since 2017 and was named Best Electric Family Car at this year’s What Car? Electric Car Awards. However, the decision suggests that particular model is living on borrowed time. 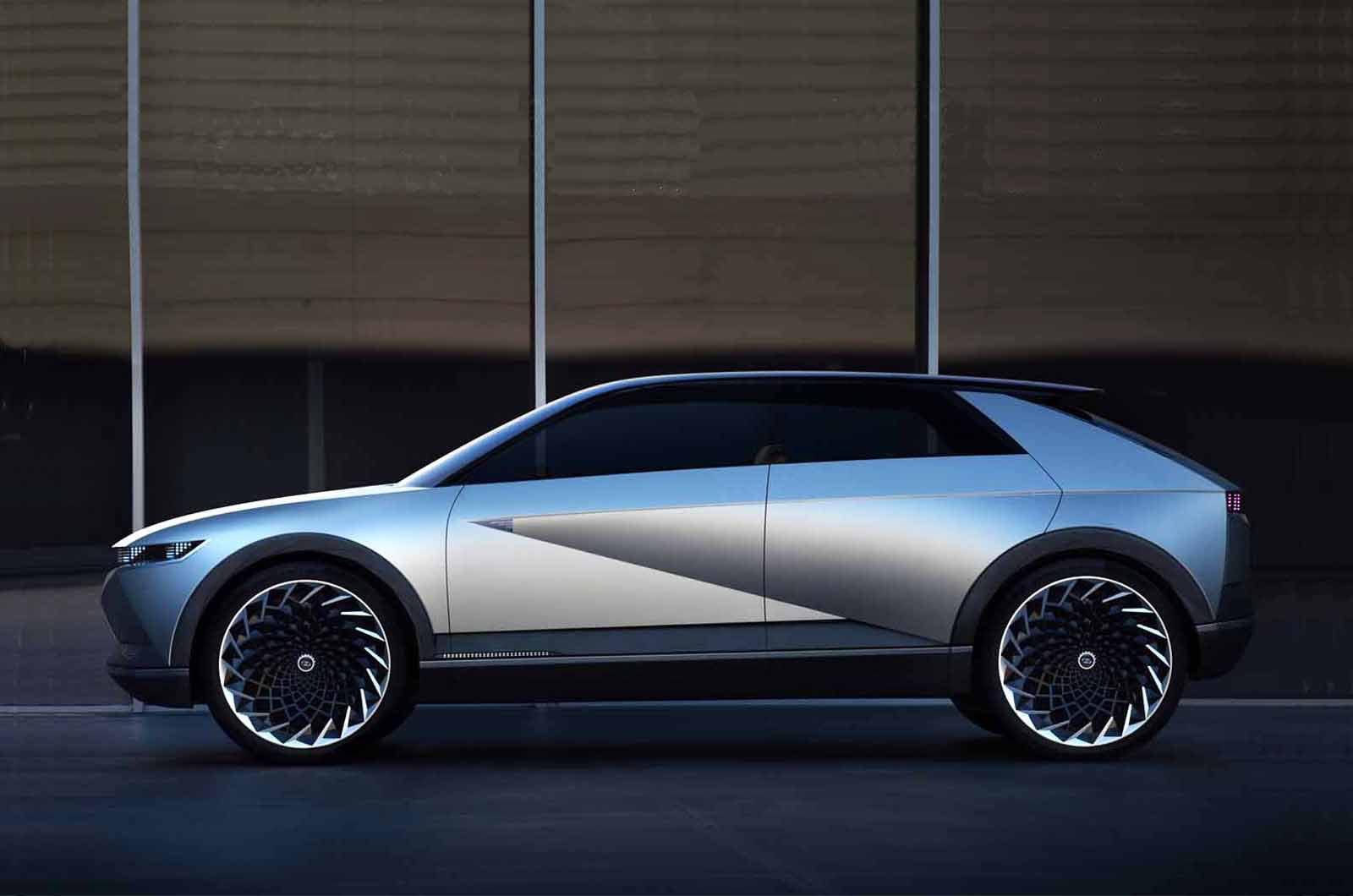 The first of the new cars to arrive (in 2021) will be the Ioniq 5, a family SUV based on the sleek Hyundai 45 concept, which was shown at the 2019 Frankfurt motor show.

It will be a rival to the likes of the Ford Mustang Mach-E and Volkswagen ID.4. And while no technical details have been released yet, Hyundai has already shown it knows how to make a good electric car with its Kona Electric, which can travel farther between charges – 259 miles – than any other model we’ve put through our Real Range test.

Technology developments showcased on the 45 concept that may well make the production model include a camera monitoring system, which is said to leave room for “self-driving applications”.

The interior of the concept, meanwhile, combined instrumentation and infotainment on one large screen, and did away with a centre console altogether, to increase the sense of space. 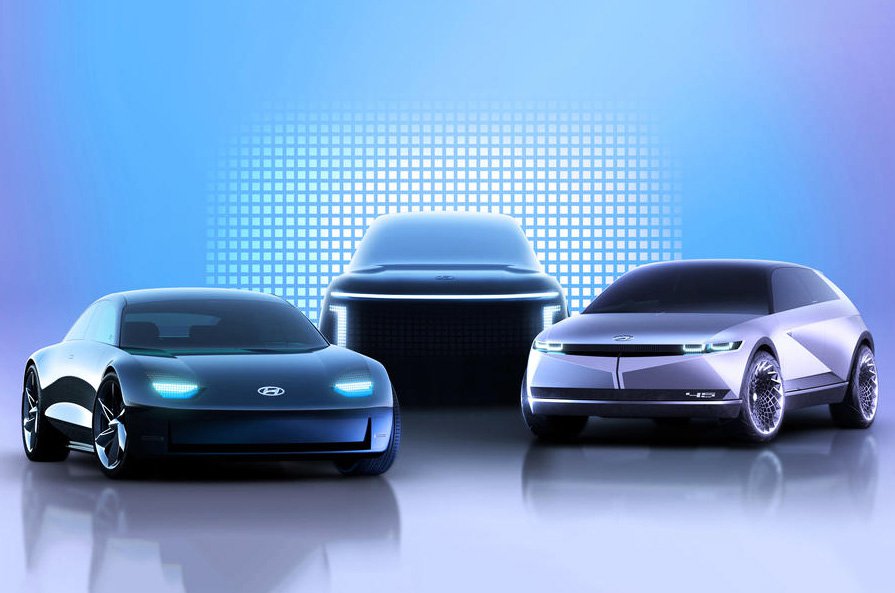 An Ioniq 6 electric executive saloon, which will rival the Polestar 2 and Tesla Model 3, and take its design inspiration from this year's Prophecy concept (above left), will follow the Ioniq 5 in 2022. And there will be an Ioniq 7 large SUV in 2024.

Hyundai is promising that all Ioniq-branded electric cars will combine ultra-fast charging with enhanced connectivity features that "integrate in-car and out-of-car experiences for a seamless journey".

The Ioniq 5 is one of 14 cars in contention for the 2021 What Car? Reader Award, which will go to the upcoming model that people are most excited about. You can cast your vote here.