Volkswagen's ID Buzz will be used to develop cutting-edge Level 4-capable self-driving system ahead of ride-sharing service launch in 2025...

If we were to play a little word association game with the phrase ‘autonomous vehicle’, what would come to mind? Perhaps you'd think of Tesla or Uber, but we doubt you’d come back with the word ‘van’.

Why would you? Vans are many things – practical, versatile, rugged and fit for purpose. But cutting-edge and packed with tech? Less so.

That's about to change, though. Following the Volkswagen Group’s recent announcement that it, along with Ford, had completed a £2.1n investment in autonomous tech startup Argo AI, the first-self driving prototypes of the ID Buzz, featuring Argo’s Lidar sensor technology, are set to hit the streets of Munich. 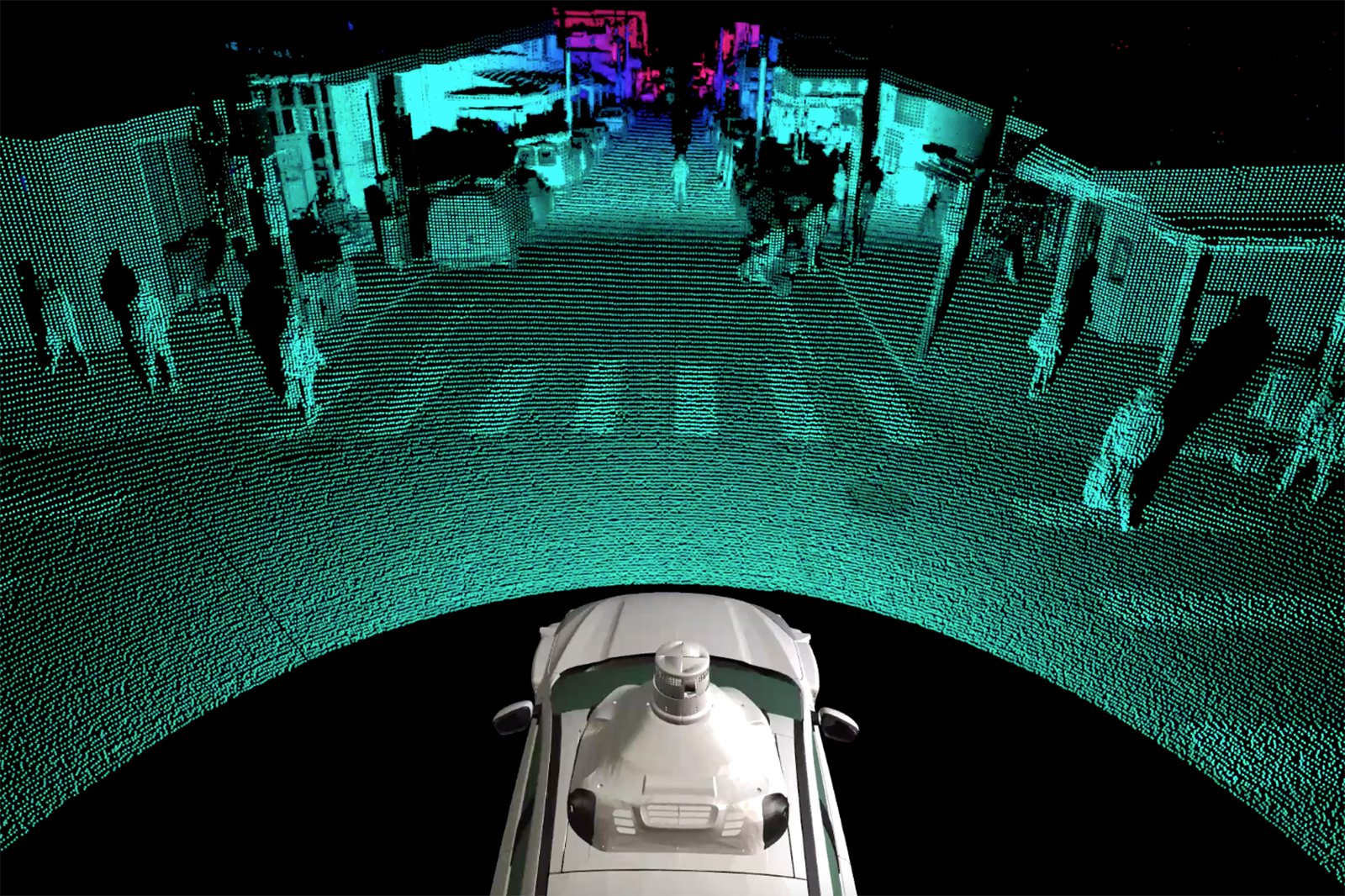 The results of the trials will be used to develop a Level 4-capable self-driving system that is specifically designed for "ride-sharing and goods delivery services in dense urban areas". Why, you might ask, is VW prioritising self-driving vans ahead of self-driving cars? After all, there have been hints that the passenger version of the ID Buzz will receive a more basic Level 3 autonomous driving system when it goes on sale in 2022.

According to VW, it's down to commercial viability. When it comes to developing passenger cars, the cost of integrating the latest driving assistance systems makes less sense than in the world of commercial vehicles, where it's easier to justify.

Indeed, there are already concrete plans for the tech to be used in the real world. VW Group subsidiary MOIA has confirmed that it will be the first company to use the self-driving ID Buzz as part of its ride-pooling service in 2025. 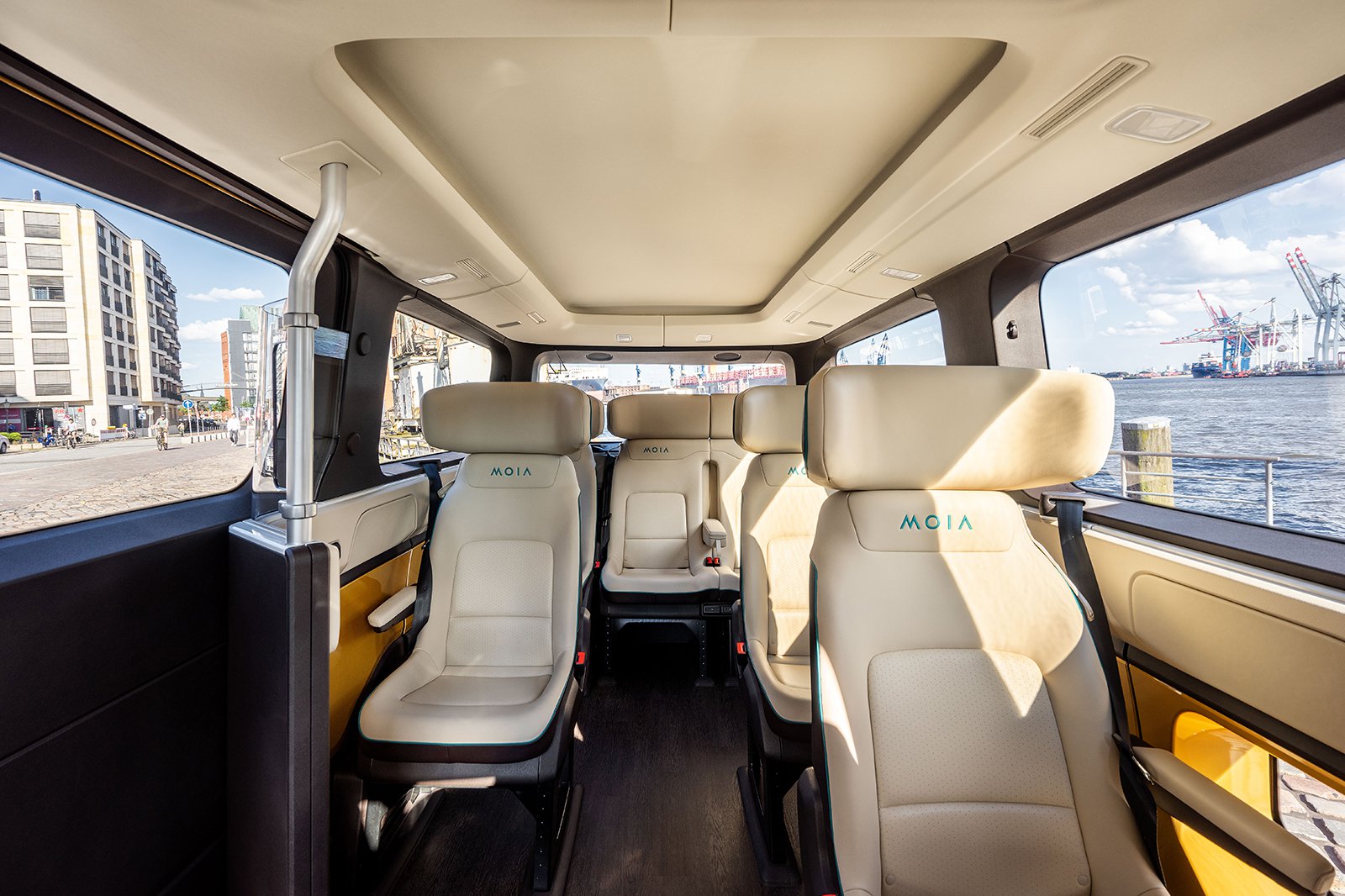 VW and Argo AI truly mean self-driving, by the way. Unlike the Level 3 system destined for the passenger version of the ID Buzz, Argo’s system doesn’t require a driver – or even a steering wheel (although for the first few years these ride-pooling vehicles will be monitored remotely).

Christian Senger, head of MAAS and TAAS at VW Commercial Vehicles, explains: “Our aim with the self-driving version of the ID Buzz is to facilitate commercial deployment of transport and delivery services starting in 2025. It is ambitious, but we are working towards developing a digital driver that is even safer than the human driver." 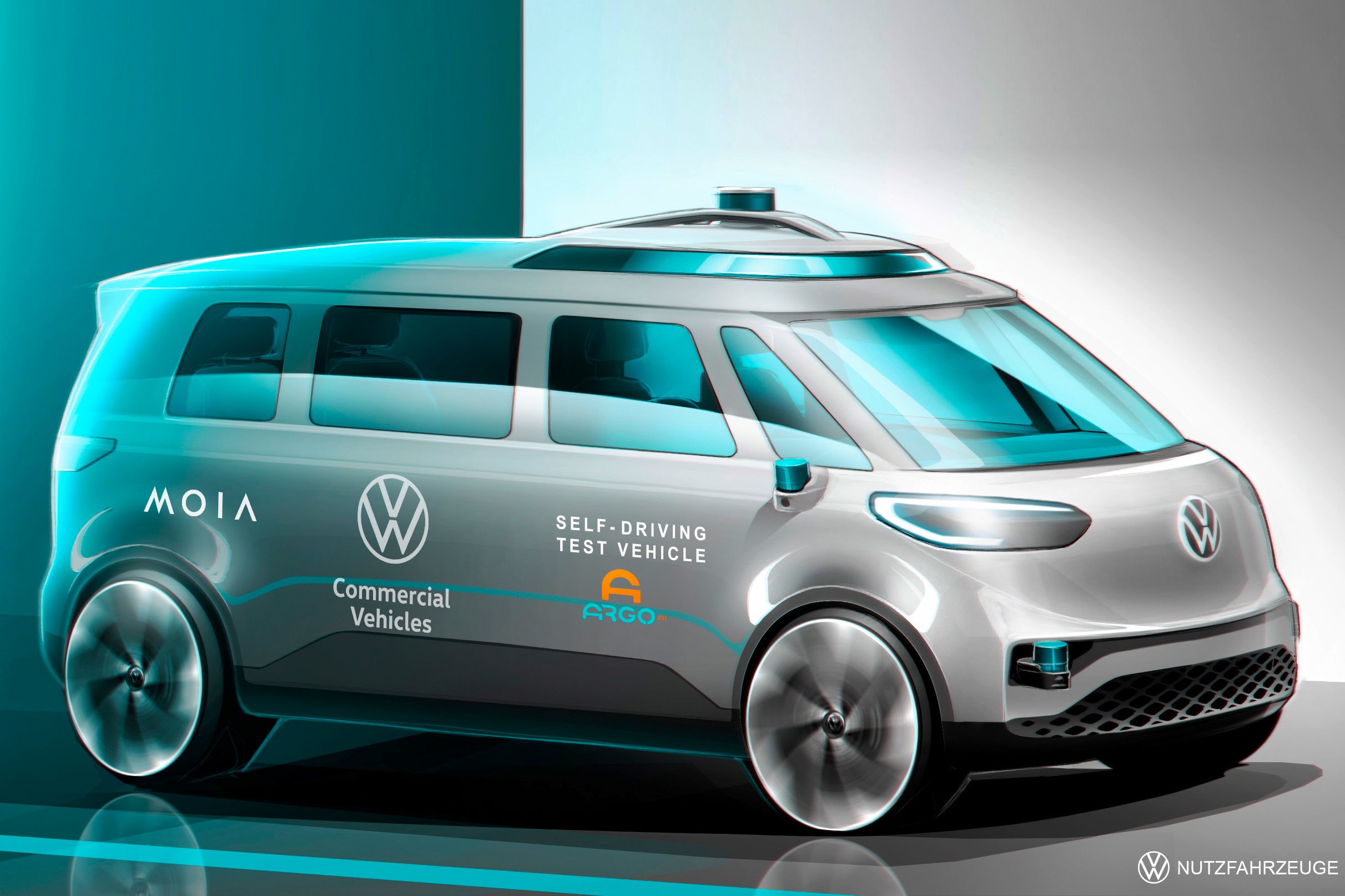 Hamburg will be the first city to offer this autonomous ride-pooling service with the ID Buzz, but VW has confirmed that in “select cities, customers will be able to have a self-driving vehicle take them to their destination”. MOIA conducted ride-pooling tests in London two years ago but has not said whether it has further plans in the UK.

Promoted | How to get your van ready for winter

10 reasons to pick the Volkswagen Transporter 6.1 as your next van