A Porsche is a dream car for many, but some used examples are surprisingly affordable. To prove it, here are the best used Porsches for every budget...

It’s no secret that some Porsches are among the most valuable and sought-after cars on the used car market. The brand consistently creates cars that deliver masterful driving experiences, with captivating designs and luxurious interiors, and as such it has built itself a strong following among generations of motorists.

That said, not all its cars are stratospherically expensive to buy used. There are some amazing deals to be had on some extremely desirable models, meaning a Porsche could find its way on to your driveway for reasonable money. 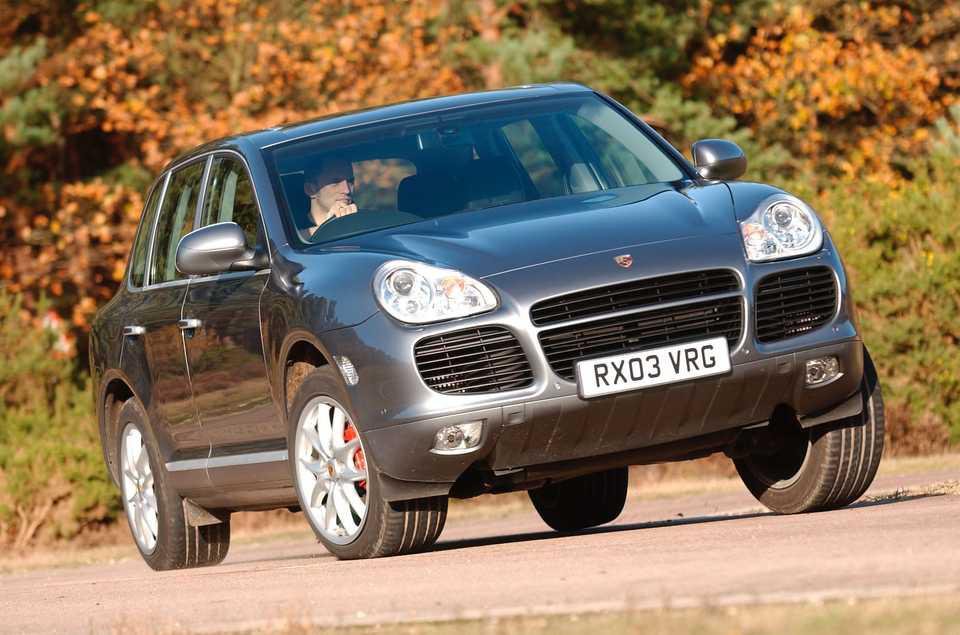 The original Cayenne isn't as spacious as some rivals, but no other sub-£10,000 SUV drives with quite the same verve. It can hack it in the rough stuff too – and, with its 911-aping exterior design and matching interior details, the Cayenne feels every bit a Porsche. 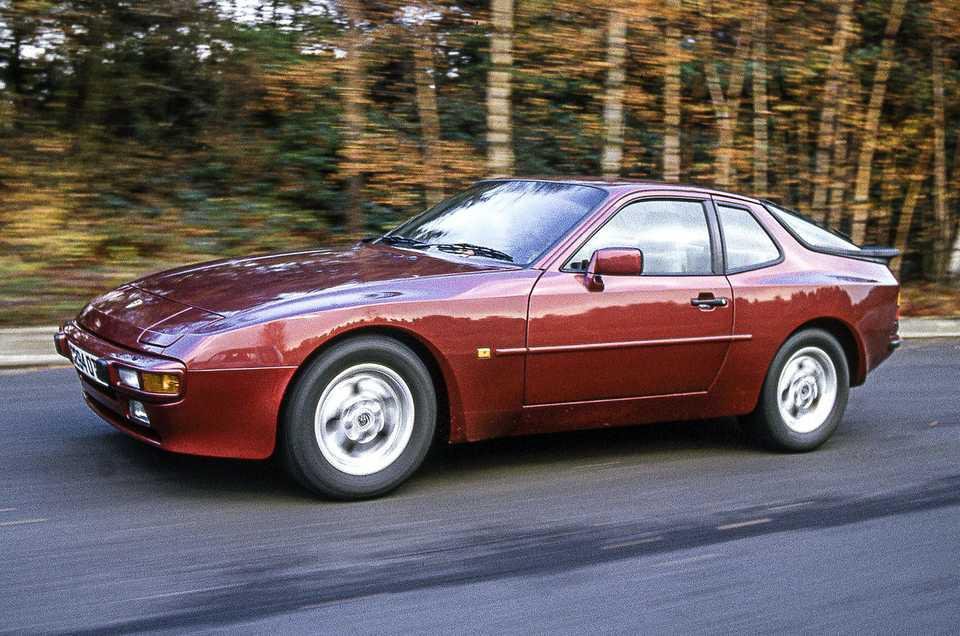 The Porsche 944 is one of the best bargain classic Porsches out there; clever weight distribution makes it a deft companion on a winding country road. In fact, people are cottoning on to the 944's joys and prices are picking up, so buying one now before they climb through the roof is a savvy move. 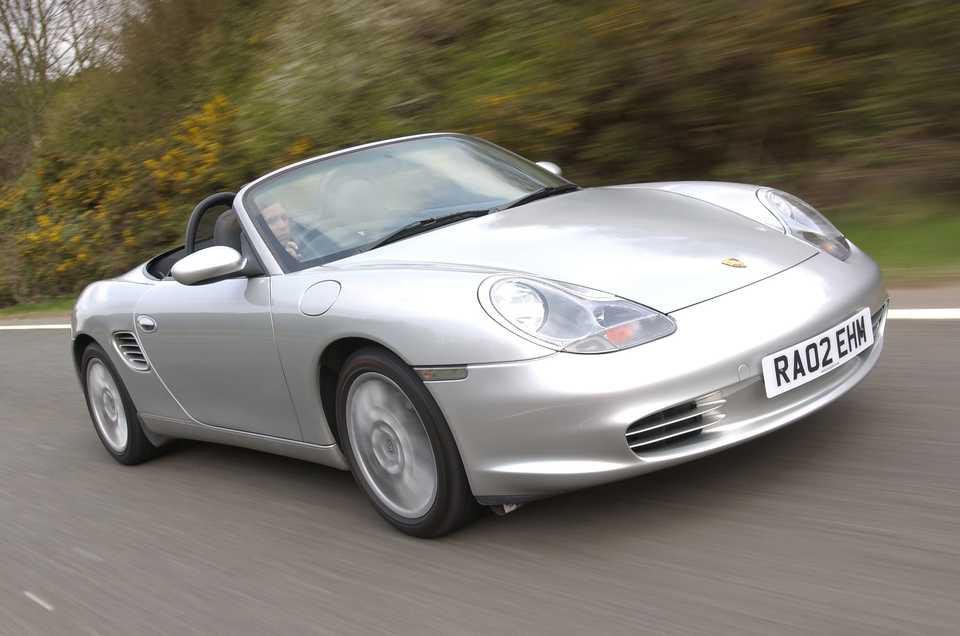 The original Boxster was one of its maker’s great success stories – some might even go so far as to say that it saved the company. It was immense fun to drive and, to an extent, brought Porsche motoring to the masses. Today, it’s one of the best performance car bargains around and well worth snapping up before it reaches fully fledged classic status.