Budget 2014: What it means for UK motorists 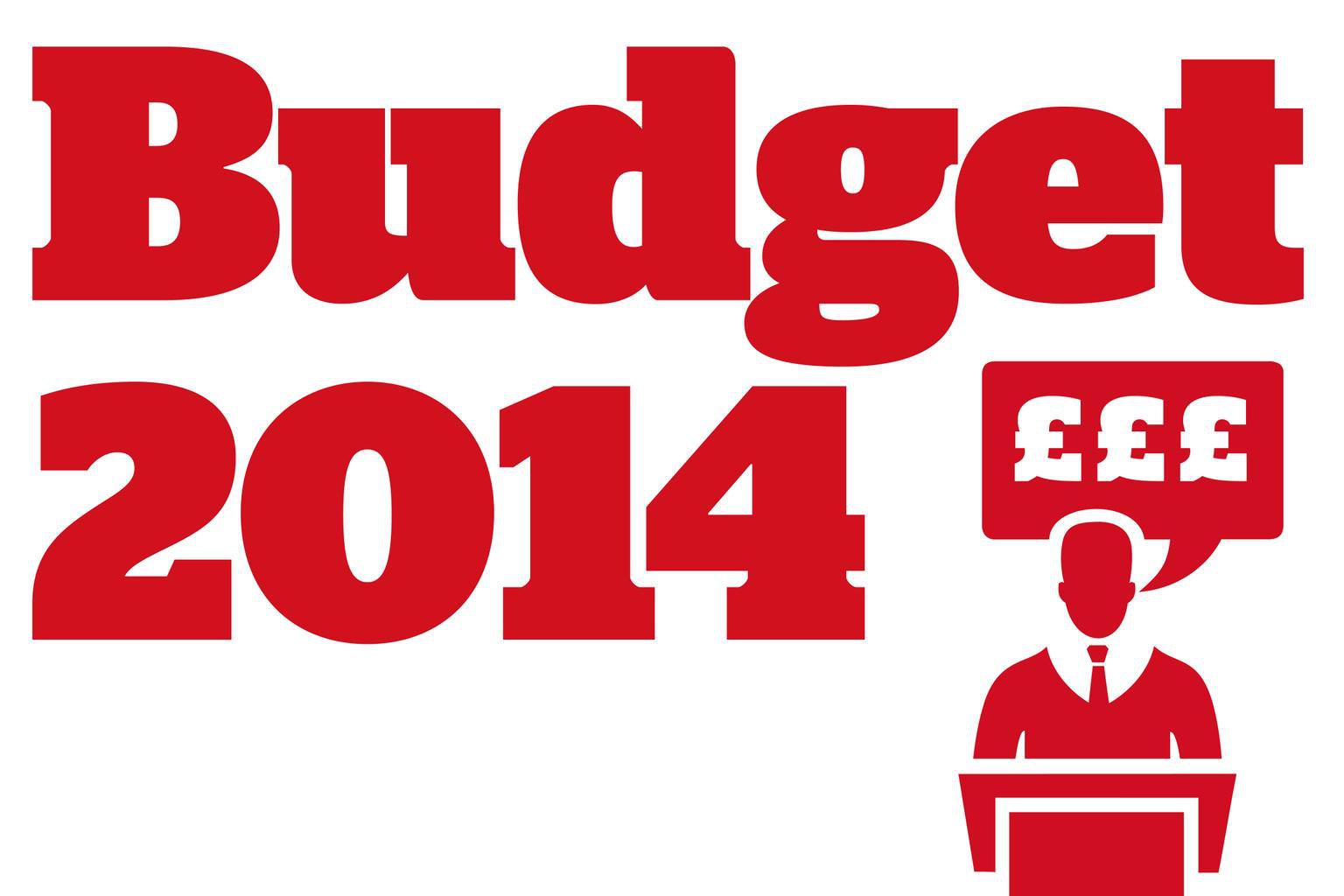 Chancellor of the Exchequer George Osborne has announced changes to road tax and company car tax in his 2014 Budget – but has cancelled a rise in fuel duty planned for September.

The announcement was widely expected. 'I am cancelling this September's fuel duty increase altogether,' said Osborne. 'Fuel is now 20p [per litre] cheaper than it would have been,' he claimed, had the fuel duty escalator been implemented as planned.

Fuel prices in the UK are cheaper than at the same time in 2013, but in tax terms the fuel duty freeze means that the cost of refuelling a car will remain unchanged for now. According to petrolprices.com, the average price of petrol is 129.4p a litre, while diesel is 136.5p a litre.

The Chancellor also announced the Government has applied to the European Commission for a 5p-per-litre discount on fuel in the 17 most rural parts of mainland UK.

Road tax and company car changes
Road tax (VED rates) rise in line with inflation for all cars in Band D upwards. Depending on the band, between £5 and £10 per year is added after the first year's duty.

The Chancellor pledged £200m to repair damage to UK roads. According to reports by Warranty Direct, damage to cars caused by potholes amounts to £730m each year.

Local authorities will bid for a share of the funding, which falls some way short of the £10 billion that the Asphalt Industry Alliance estimated needed spending to fix the problems in 2012.