More for you |
The 10 fastest-depreciating cars 2020Tesla Model 3 vs BMW 3 Series video reviewUsed hybrids: BMW 5 Series vs Volvo S90What is a Cat A, Cat B, Cat S or Cat N write-off?True MPG: most efficient hybrid cars
Home
News
Can you get the test drive you want? Ford
news

Can you get the test drive you want? Ford 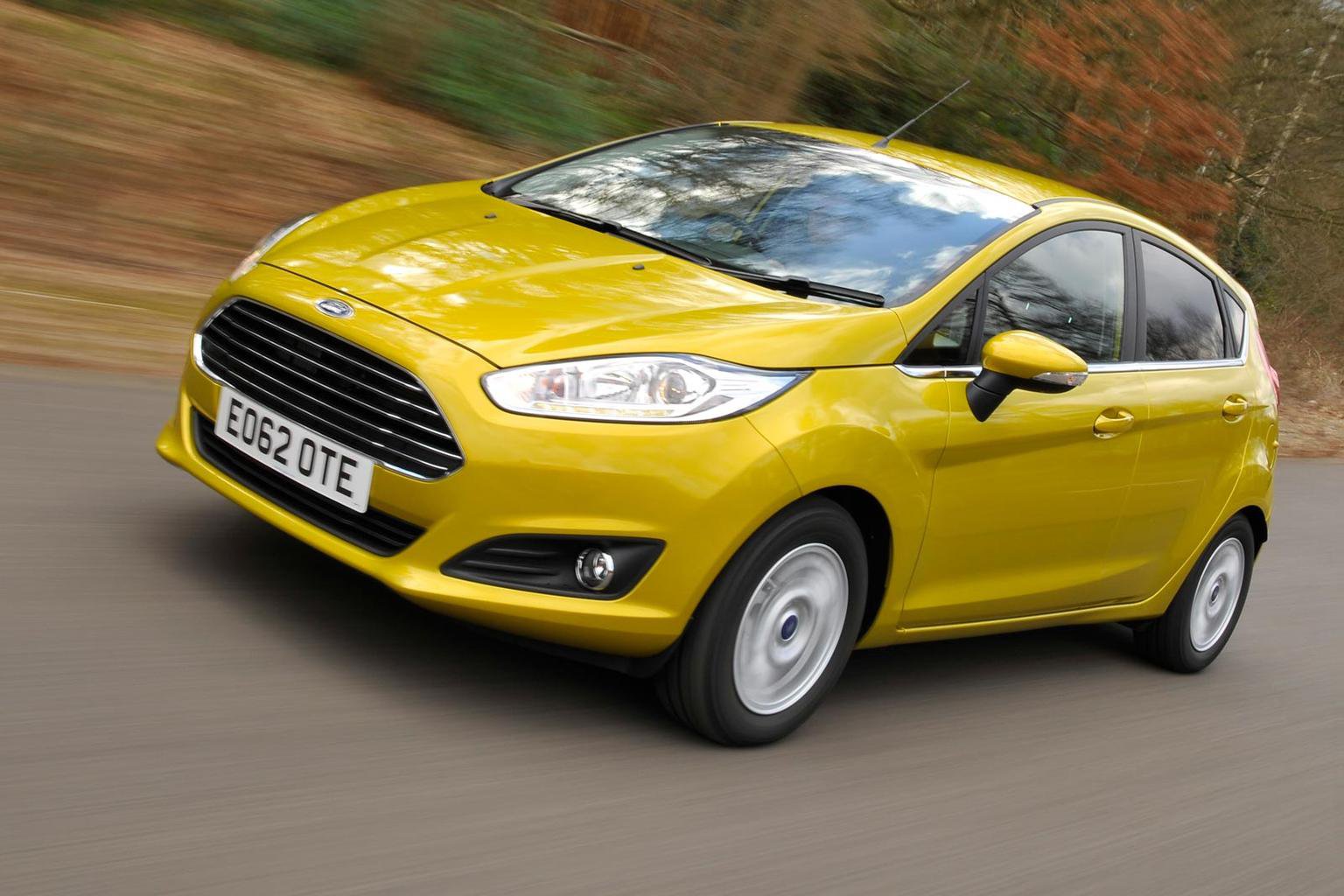 Why the test drive?
The 1.0-litre petrol Ecoboost Fiesta with five-speed manual gearbox is our favourite in Ford’s best-selling supermini line-up, offering fun, agility and sharp handling, all for a Target Price of less than £13,000 in Zetec trim. Now, there’s a new automatic version on the way. We’re tempted by an auto, but know that the only other car in the range with Ford’s Powershift technology, the 1.6-litre Fiesta, isn’t as fuel efficient as its manual counterpart. It will all come down to the drive then, but will Ford’s UK dealer network help us make the right decision?

Our experience
Ford dealers proved on the ball, and delivered the best overall customer service of all the networks we mystery shopped. Five out of the eight dealers we approached got back to us within 24 hours of us emailing them, and they were all upfront that the new 1.0T Ecoboost Fiesta with Powershift transmission was currently in production and wouldn’t be available to test at showrooms for a month or so. They didn’t leave us in limbo though. Without any prompting, Evans Halshaw Cardiff, Inverness Ford, Vospers Plymouth, TC Harrison in Burton-on-Trent and Dees of Croydon all offered us a 1.6-litre Powershift Fiesta to test against the manual car, which would give us a good idea of what to expect from the new 1.0-litre Powershift version. Platts Marlow, meanwhile, suggested a previous generation four-speed auto. All were flexible about when we could take the test.
Buyers in the north of England might have less luck testing any kind of automatic Fiesta. Stan Palmer Ford of Wigton in Cumbria was one dealer that couldn’t help us. ‘The reason being that we sell over 95% as manual versions,’ the sales manager explained. He did offer to speak to other Ford dealers in the area to track one down, but unfortunately that yielded no results. Still, we were impressed he tried. Jennings Ford in Stockton-on-Tees, meanwhile, didn’t offer anything beyond the manual car.

Our verdict
All eight of the Ford dealers we approached offered us an immediate test drive in a manual version of the exact car we requested without any fuss, and six offered a back-to-back drive in a different but comparable automatic Fiesta without any prompting by us. All in all, an impressive performance from Ford’s dealer network.

Ford says...
‘We fully understand how well researched customers are by the time they make a dealer visit, especially for a test drive. We have demonstrator stocking parameters for dealers and help them support requests over and above these through a central dealer demo fleet based in the middle of the country for easy access. We also run quarterly product updates.’
The even better news is that if you’re one of the 100,000 people expected to buy the 1.0-litre Powershift Ford Fiesta next year, by the time you read this it’ll be ready to test drive at a dealer near you.